Talk about your unintended consequences

Constructing a nuclear missile requires access to precision manufacturing techniques. Isolated North Korea, saddled as it is with poverty, starvation and maniacal leadership, is not known as a manufacturing powerhouse. But as it turns out, they started building their own CNC machines in the early '90s, according to Reuters. The working theory is that they got their hands on some Russian machines, reverse-engineered them and started building their own.

The article doesn't say what kind of CNC machines, but they're reportedly being used to build everything from missile parts to aluminum tubes that "could be used for nuclear centrifuges." 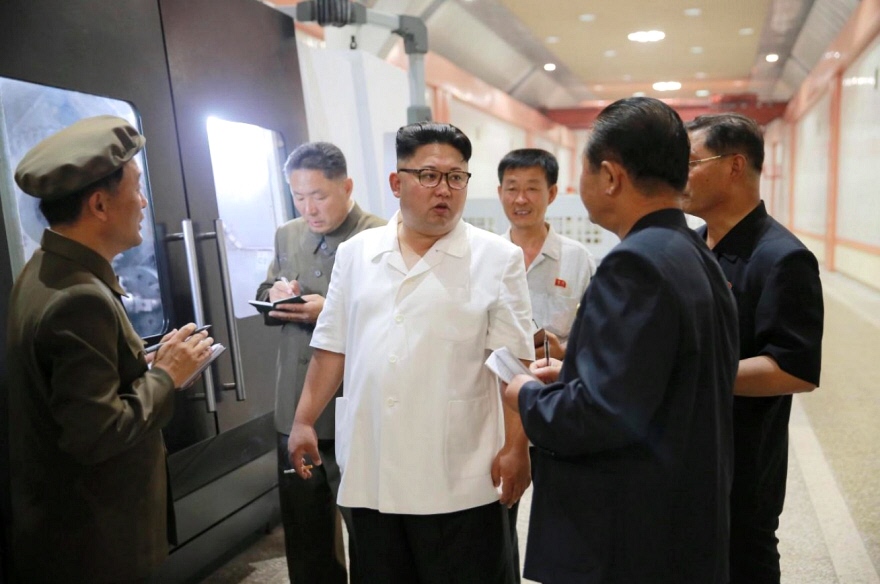 "It's cool if I smoke near this thing, right?" 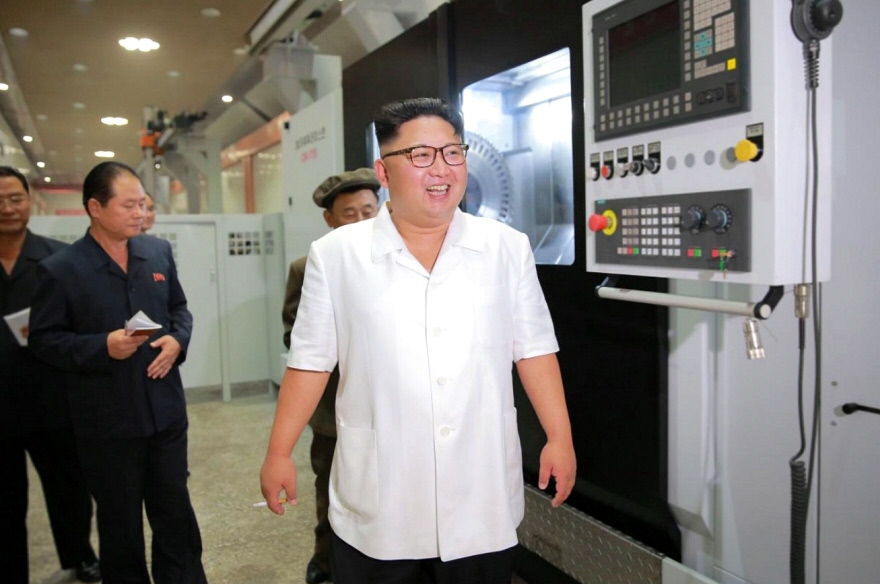 Kim Jong-Un's reaction after being told that his fifth steak of the day is ready and waiting. 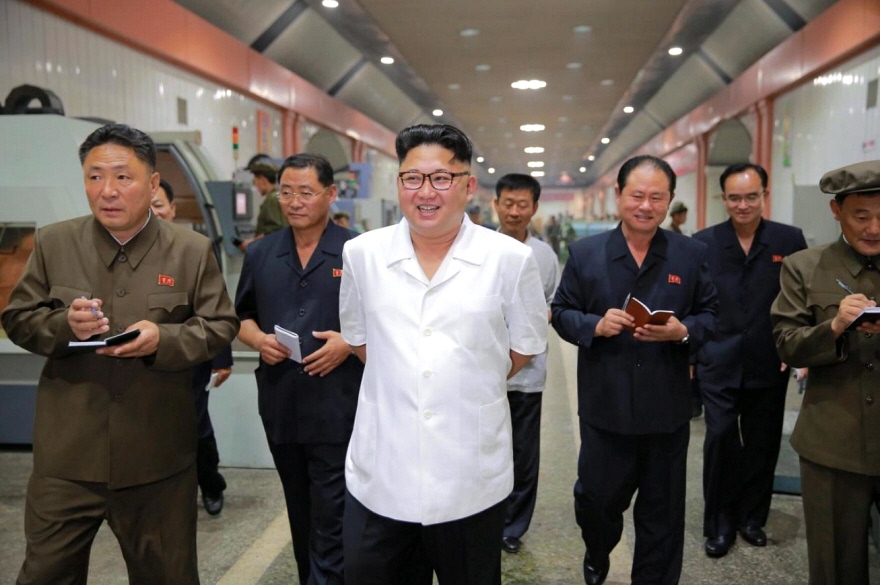 "My forearms looked like ham hocks in that last photo, so now I'm going to keep them behind my back."

"By around 2010, it seemed they were capable of manufacturing various types of CNC machines," said Kim Heung-gwang, a North Korean defector who taught at Pyongyang's Hamhung Computer Technology University before defecting to South Korea.

…Now, Kim Heung-gwang estimates, North Korea has about 15,000 CNC machines. He bases this on North Korean state media reports and photos as well as interviews with more than a dozen defectors who were scientists, professors or factory workers.

The article also reports that, despite trade sanctions, North Korea has managed to smuggle additional Chinese- and Swiss-made CNC machines into the country.

I find the story interesting because it mirrors something going on here in the 'States: The ongoing debate about 3D-printed firearms. In both instances, you have one group of people that want to be able to create their own weapons, and another group of people that don't want them to.

I'm referring to Defense Distributed, a Texas-based outfit whose mission is to enable folks to produce their own firearm parts using digital fabrication. They've got quite the following; when they publicly shared the 3D print files for printing their single-shot "Liberator" handgun, the files were downloaded 100,000 times in two days.

In any case, we're now seeing the true power of digital fabrication technology, perhaps not in a way that its creators intended.