The reliability of New York City's overtaxed, delay-ridden subway system has declined precipitously in recent years. Individual tales of woe abound on social media; after a recent three-hour delay, this student even missed his own graduation.

One of the worst commutes is the morning crush from overcrowded Williamsburg to Manhattan, where straphangers routinely have to let two or three trains go by before they can manage to squeeze inside. That's on the L line. In an attempt to solve this problem, this week the MTA (Metropolitan Transit Authority) rolled out some retrofitted L-train cars which contain these: 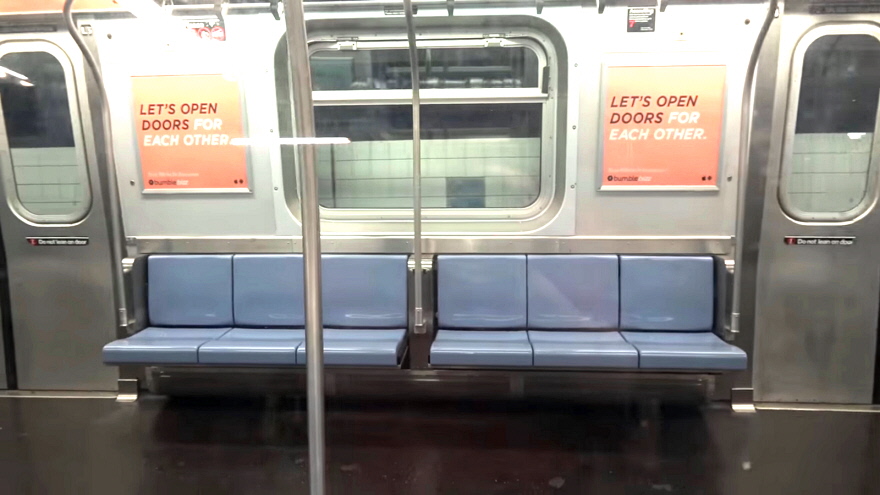 If it's not obvious, those seats fold shut. 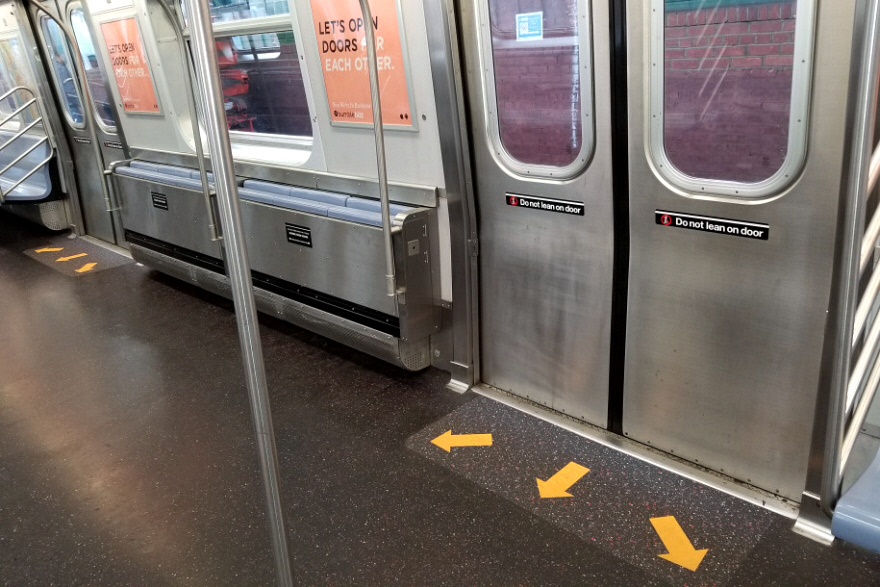 The idea is that by folding them upwards, more people can fit in the car if they stand in the space taken up by the seats.

Here's the problem: People are selfish jerks. No one who has scored a seat on a crowded NYC subway car is going to stand up, sacrificing their own comfort for the sake of the larger group. (As our manners as a society have declined, I've even seen sitters on the subway completely ignore the pregnant woman standing in front of them.)

The MTA has anticipated selfishness, and thus mandated that MTA workers lock the seats in the upright position during the morning and evening commutes. This sounds effective, if a bit Draconian. But this practice has given rise to two more problems. One is that the MTA has not clearly communicated to riders that the seats are meant to be locked upwards; this leads to commuters getting onto the emergency intercom to complain to the conductor that the seats are broken, according to the New York Post. 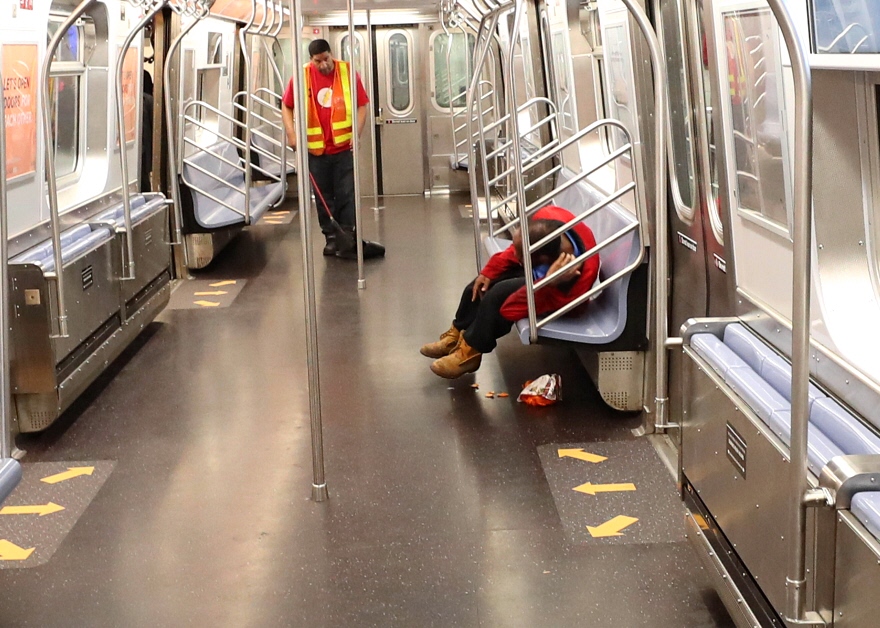 The second problem is that the workers do not unlock the seats when the train is empty, but instead on a timetable. This makes no sense. For example, after reaching the terminus in Manhattan and discharging its human cargo, the L-train is largely empty for the trip back into Brooklyn. But with the seats still locked shut, you have "people forced to stand in mostly empty cars," as the Post writes. 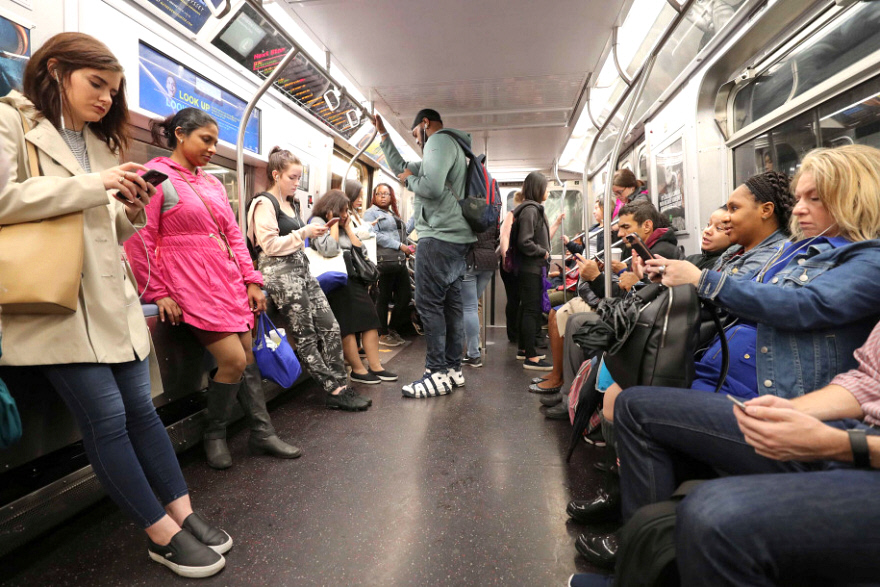 On Wednesday one of the retrofitted cars had to be taken out of service less than a day after it debuted, according to the Daily News.

A maintenance supervisor reported that vandalism was apparently the cause of damage to two sets of flip-up seats in a car, after an inspector at the Canarsie Yard was unable to lock the seats into position.

Metal brackets were bent and cables ripped out of one set of seats, while another set was reported broken. The train was later sent to a Brooklyn repair yard.

So to recap, we have:

How can you solve for all of these? The solution is elusive. Sadly, the most effective solution is to knock out #1, #2 and #4 and live with #3 by doing what the MTA has done with the retrofitted cars on the E-line:

Seats were removed at the ends of each of the cars to increase capacity and reduce the time it takes for passengers to get on and off the trains. The seat removal is expected to increase the capacity of each train by between 80 and 100 passengers.

This is why we can't have nice things.