There's a service dog involved. It's a complicated story 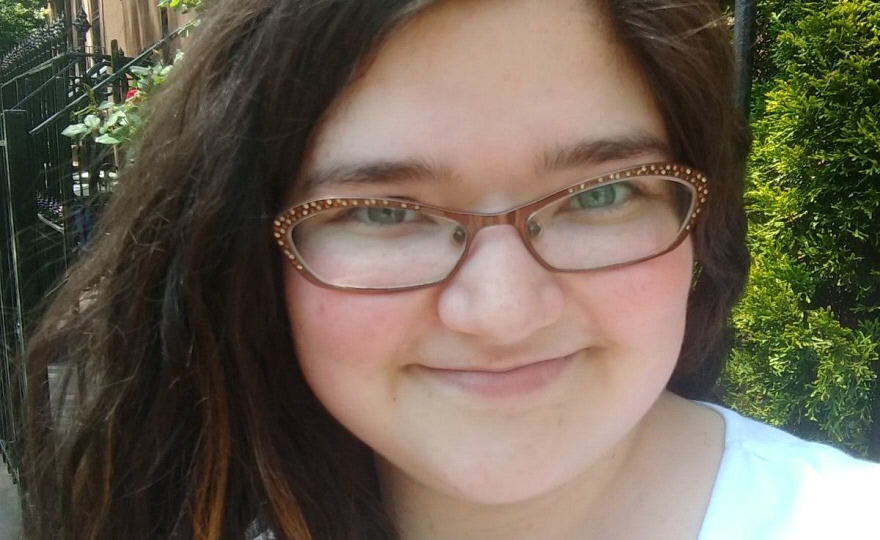 Brittany Hostman, a former Ceramics major at Pratt Institute, has filed a lawsuit against the school, a power tool manufacturer and a non-Pratt shop after losing two fingers above the second knuckle in a woodworking accident in her final semester. Here are the initial factors, according to the Daily News:

- She relies on a service dog, a Bichon Frise, to snap her out of attacks/episodes

- Last semester, Pratt banned her service dog from campus after it reportedly bit someone

- Hostman denied the charge and protested the ban, to no avail

- Hostman was unwilling to attend class without her service dog

What happened next was unusual: Hostman and Pratt reached an arrangement whereby Hostman could Skype in to classes, then create her projects at Makeville Studio's shop space in Brooklyn, which allowed her to bring her service dog.

Makeville Studio is a community woodshop that offers classes, open studio time and bench space to the public. They require those with no shop experience to take an Intro to Woodworking course, then get checked out on the equipment to attain a Workshop Self-Certification, which is typically an hourlong process. Those with prior experience can skip the Intro course, but must still undergo the certification process. It is not clear from the source article which of these Hostman may have undergone.

Here's what happened next, according to the article:

[Hostman] soon learned that the facility, Makeville Studio in Gowanus, offered far less training and oversight than the studios on campus.

Hostman knew the machines at Pratt well. At the on-campus workshops, at least three monitors kept an eye on the students. At Makeville, Hostman said, there was only one.

"The environment was more like, 'There's the machine, go use it,'" she said.

Hostman was working on a wood-cutting machine at the studio on March 31 when the device malfunctioned and pulverized her left index and middle fingers, the suit says. 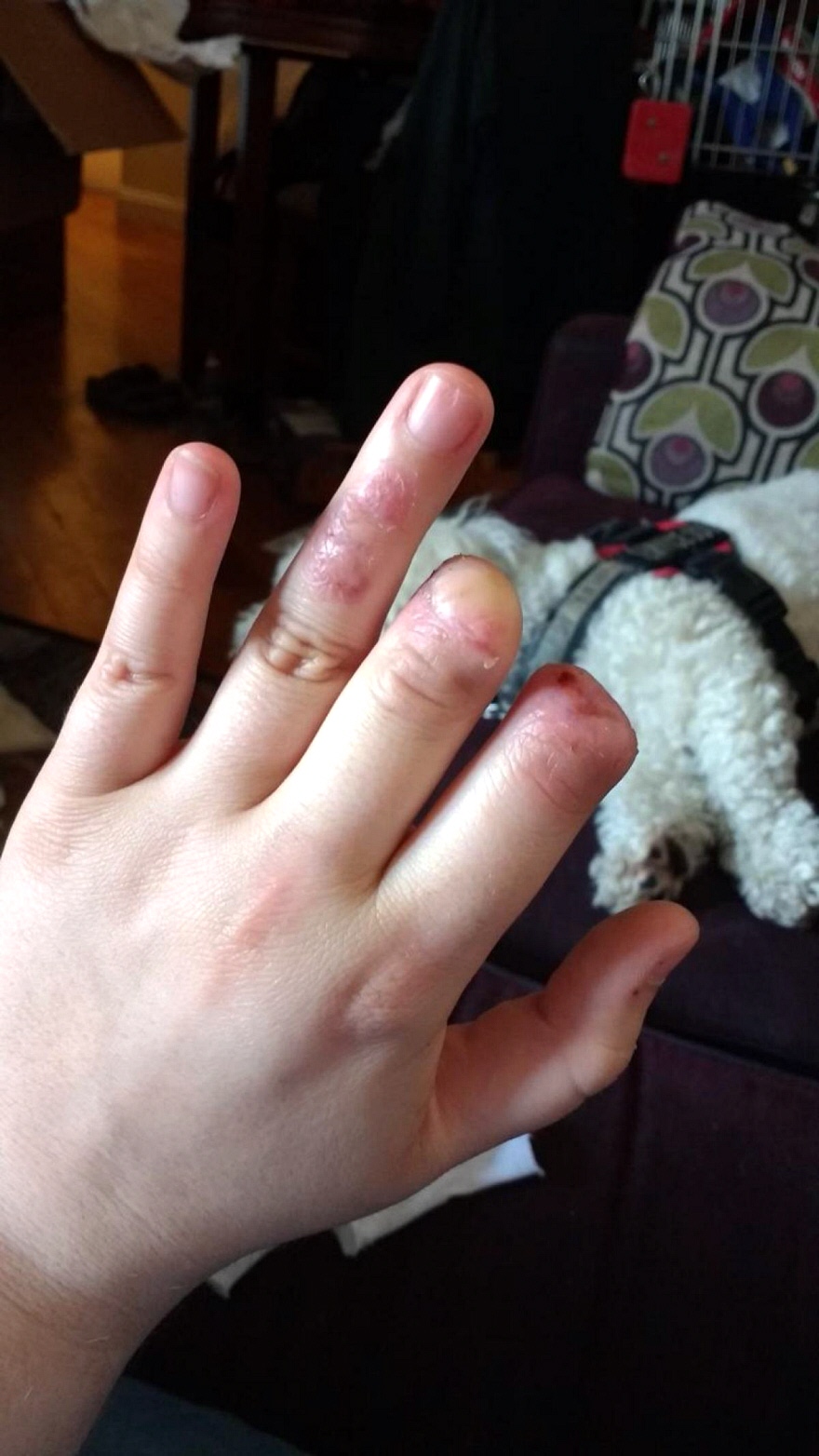 The machine in question was a Powermatic 60HH jointer, and I do wish there was more detail on the nature of the malfunction or of the accident itself, as such information might prove useful to others. 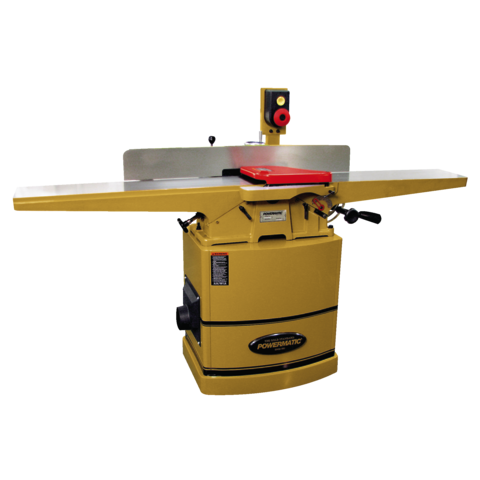 In any case Hostman, who graduated last semester, is now suing Pratt, Makeville Studio and JPW Industries, the latter being the company that manufactured the jointer.

Without more information I cannot possibly say who was at fault here, and as is usually the case in America, it will be up to the courts to decide.

Those of you who have had a close call on the jointer: What went wrong in your case? Please share the tale.