Another Design for an Assisted-Splitting Axe

Check out how it works

Few years ago we showed you the Leveraxe, a Finnish design twist on an axe head that makes splitting firewood easier: 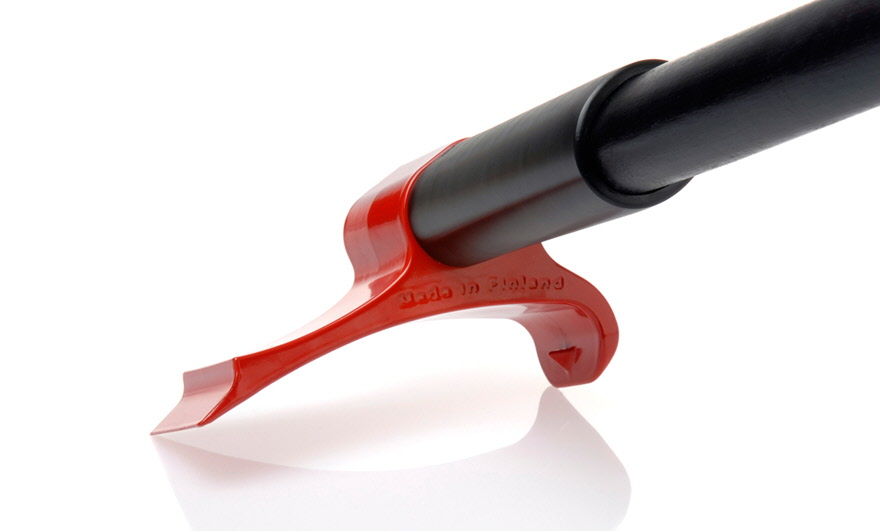 Well, turns out that idea wasn't new, even if the execution was. An American dude named Bob Kolonia invented the Chopper1 Axe way back in 1975, and it sold like hotcakes. 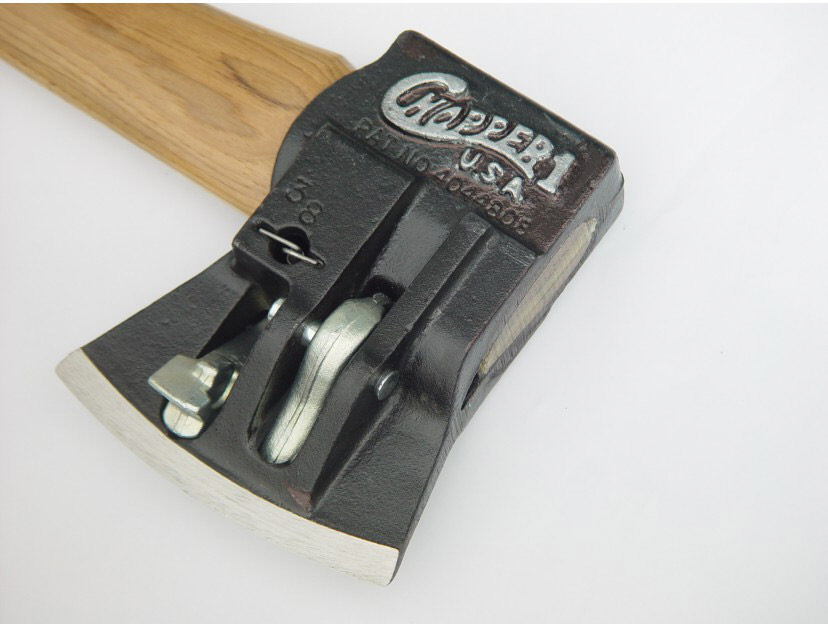 The way that it works is interesting:

According to the company, Kolonia decided to wind the company down in 1989. But in recent years people have been asking him to start selling the axe again.

"At first he resisted, but realized that with the internet, he could sell the Chopper1 Axe directly to the consumer," the company writes. I guess sometimes you just have to axe nicely.

Another Design for an Assisted-Splitting Axe