From Transformers to Real-Life Robots: Harald Belker on the Evolution of Design 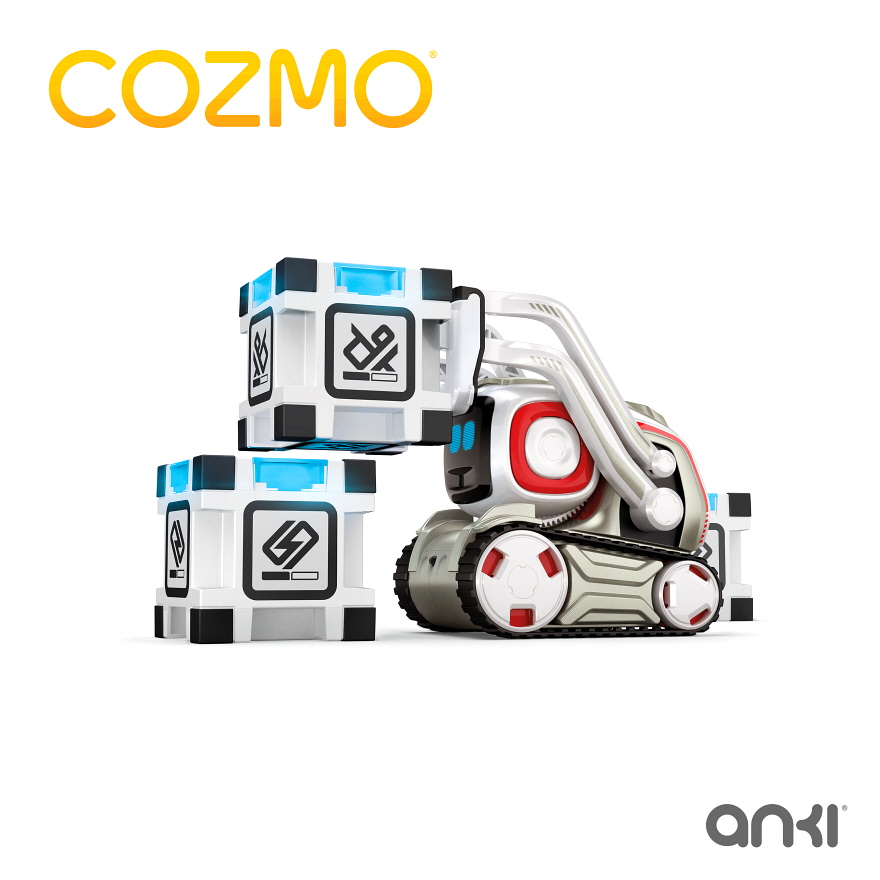 Thirty years ago, German-born Harald Belker never imagined he would get the chance to work in the US. Today, we chatted to him from his home in Marina Del Rey, Los Angeles, about his illustrious career in industrial design.

Harald's career is show stopping. From designing cars for high-end automotive brands, to creating iconic vehicles for some of Hollywood's biggest movies, his portfolio is the envy of designers around the world. Having spent the first four years of his career in automotive design working for the likes of Porsche and Mercedes Benz, it wasn't long before the big screen beckoned, and California looked like it could become a permanent home.

Harald's career in film design took off with a flying start, working on Joel Schumacher's 1997 film Batman and Robin. Over the next eighteen years, Harald added more impressive strings to his bow, designing iconic vehicles for a roster of blockbusters including Armageddon, Transformers and Iron Man.

These days, Harald's design work has become more physical. He now focuses most of his work on product design. One of his most recent successes is Cozmo: a gifted little robot created in his current role as Head Vehicle Designer at artificial intelligence start-up, Anki.

We spoke to Harald about his views on the transformation of an industry, from sketching the Batmobile, to 3D modeling real-life robots using cutting-edge tools like Modo:

You've had an incredible career story so far; do you have any particular highlights? 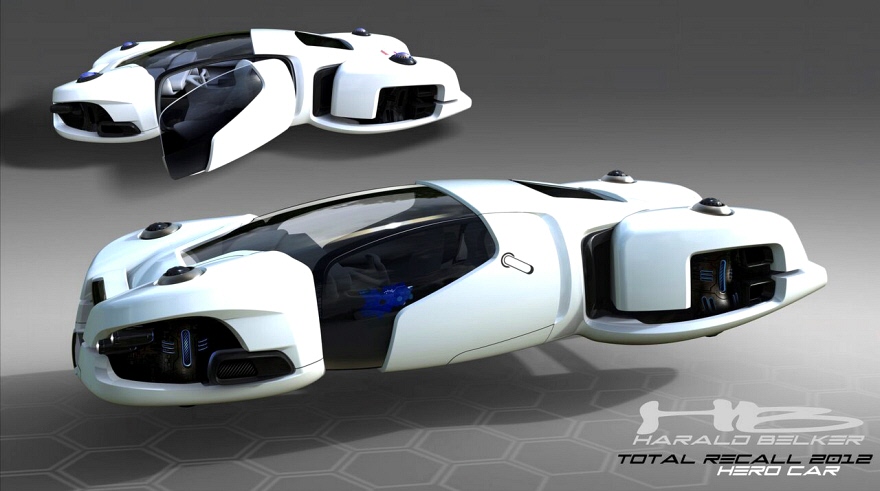 I enjoy the futuristic element of design, so a highlight for me was designing the cars in Minority Report, and later the work I did for Tron: Legacy and Total Recall. I was often just designing things that destroy other things, but those particular films really stretched the envelope of what you could do, and let you design with the future in mind.

And, of course, I got to design the Batmobile. It doesn't get much better than that!

You've worked across a breadth of sectors; how do they differ when it comes to design?

I've always been involved in product design. I've designed furniture and also worked for a sunglass company for twelve years. Product and automotive typically go hand in hand, but they have their differences.

When designing a product, things work relatively quickly. Designing cars, for instance, takes much longer. With film, what you're creating just has to look good, whereas with product, everything has to be functional. You work closely with engineers to make it work.

How have 3D modeling tools like Modo helped your line of work? 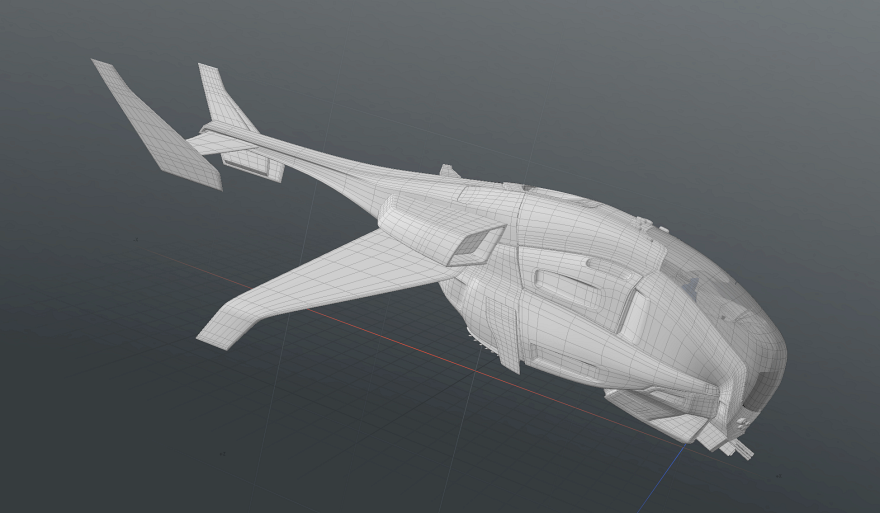 Modo has helped massively with the communication of my work. As a designer, I know in my head how a design should look, but communicating that to another person is hard. You think you've been clear, but the final product still comes back different sometimes. Modo reduces the risk of this kind of miscommunication.

With Modo, you can literally make adjustments in five minutes. Someone can request edits over Skype and in no time at all you're able to send back revised designs. It's ridiculous how easy it is.

Before Modo I worked with CAD design tools. With CAD, you had to have a firm idea of what you were doing before moving to 3D. With Modo, things develop more naturally. These days, for everything beyond sketches, I use Modo.

Do you have a favorite tool within Modo?

The Edge Weight tool is my favourite. I use it on almost everything!

Can you tell us more about Cozmo, your AI robot? 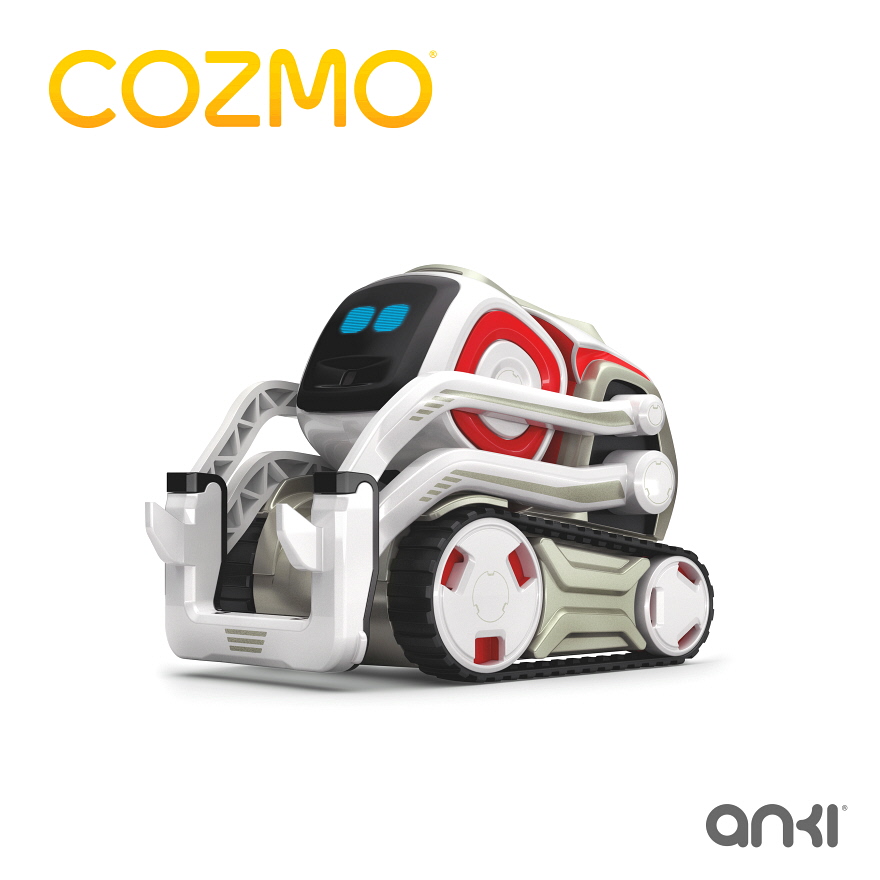 Cozmo was three years in the making. He was thought up by Anki's Co-founder Hanns Tappeiner, and partially inspired by Disney's WALL-E. He's built to interact beautifully with humans; the programming is amazing. First and foremost it's a toy, but it's also a device that will help those who use it to learn how to code, which is a wonderful thing.

What was the process for designing such a unique product? 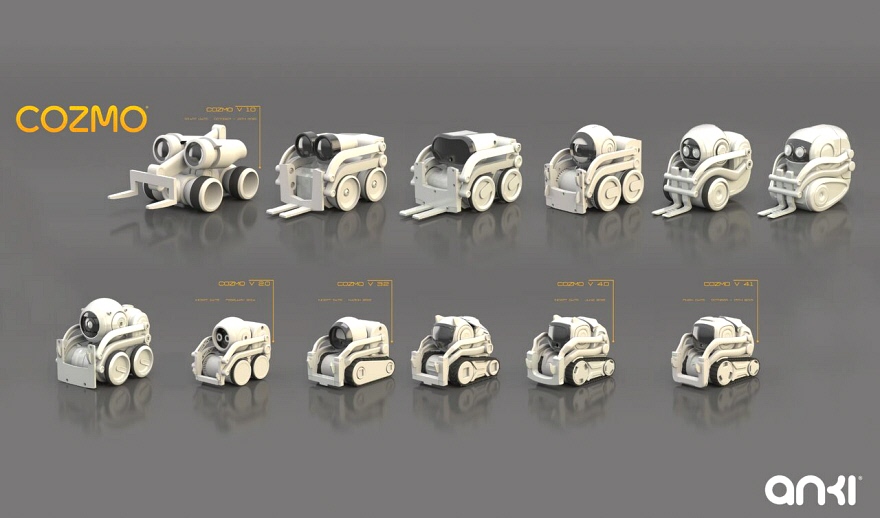 Together, Hanns and I explored what we thought this robot would look like. It had to have arms, eyes and wheels, but the face was the most important thing. I was inspired by the way Disney magically make inanimate objects look human. I wanted to create a robot that people could relate to on an emotional level.

Overall, I think Cozmo went through about 20 changes in design. Technically speaking, Cozmo was relatively small compared to other products I had worked on. The reason he took so long to create was due to the number improvements that kept coming through. It had to be perfect.

How did Modo help you design Cozmo? 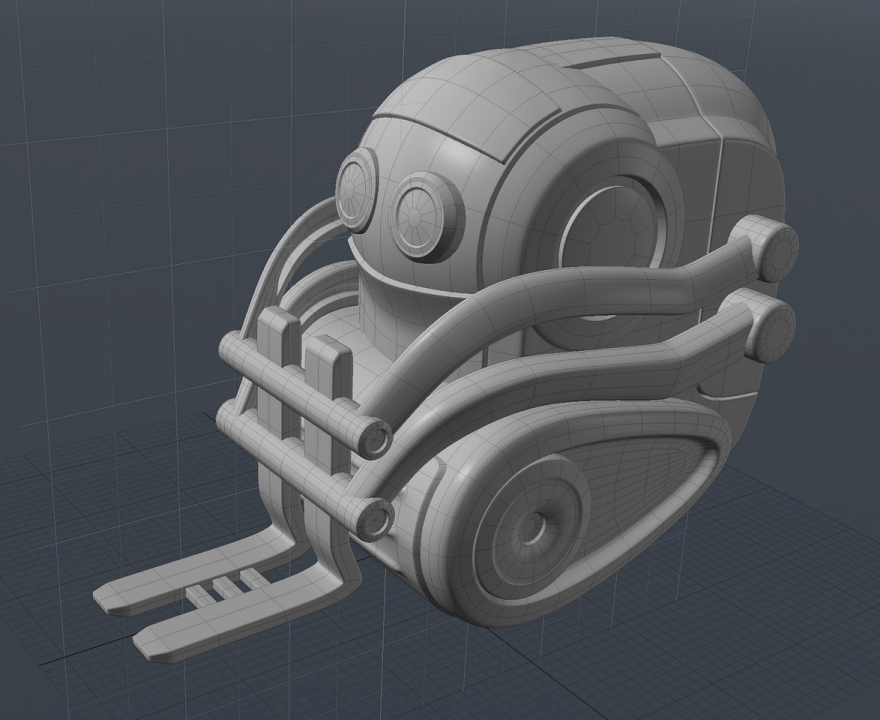 The beautiful thing about Modo is that it's as much a sketch tool as it is a renderer, or 3D modeling tool. You can generate basic surfaces and designs unbelievably quickly. The guys at Anki saw how quickly you can get things done in Modo, and how realistic the end result is. Cozmo ended up looking exactly the way we imagined he would. We were all very happy with him.

Were there any challenges that you had to overcome?

From a design perspective, Cozmo was relatively complex. Overall it came together very naturally. I'd say the main challenge was dealing with alterations to the dimensions and restrictions put in place by the engineers. The robot needed to be functional as well as visually impressive, which meant we needed to make modifications to the design as we went along. Thankfully, in Modo, you can just move things around until they match what is required, which makes the process relatively painless.

How has 3D design changed in your lifetime?

It's changed a huge amount. In the old days, we'd spend a lot of time working up sketches and control drawings for basic scenes and shapes before moving into CAD. I still remember the day a friend told me about Modo, and it completely changed my outlook on design. Suddenly it was possible to manage the entire 3D process with one tool. It made the job so much easier, faster and more enjoyable.

Then there's the technology. I started my career in automotive design, and now I'm building AI robots for kids!

What advice would you give to someone wanting to improve their design skills?

My advice to those looking to improve their design capabilities would be to keep challenging yourself to try different methods and tools. I've always learned new techniques throughout my career, and I'm still learning today. For example, in Modo, I'm spending a lot of time getting to grips with the MeshFusion tools. I love challenging myself with new concepts and I'm always looking to improve, whatever stage I'm at in my career.

Visit https://www.foundry.com/products/modo to see how designers from all industries are using Modo to take their creative ideas to the next level.