Design Experience That Matters: The Internet of Terrifying Things

Voice-commands with audio feedback are becoming a more common user interface for cellphones and digital "personal assistants" like Google Home and Amazon's Echo. Many of these devices are always on, listening for a wake-up word or command. South Park played a prank on Amazon Echo owners by having the cartoon characters shout the Alexa wake-up word and then rattle off an absurd shopping list. 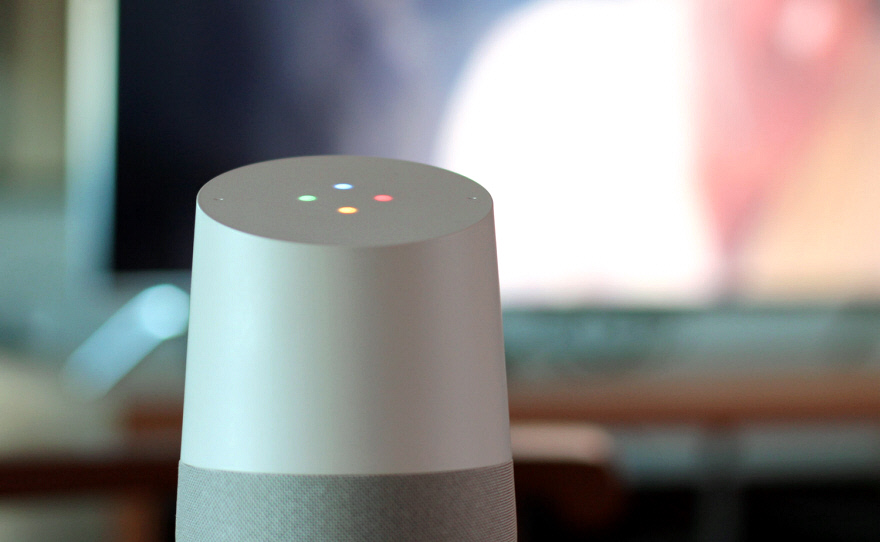 Google Home, what could go wrong? 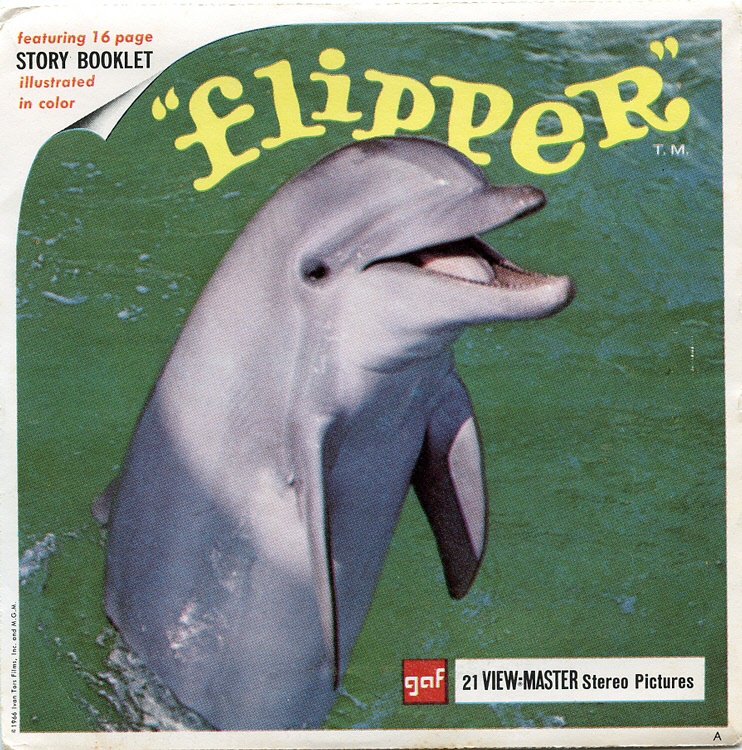 Why is this dolphin smiling?  Because he just ordered a million bucks of herring through your iPhone's voice interface.

A team of researchers from Zhejiang University in China discovered that it is possible to translate vocal commands into ultrasonic frequencies that are inaudible to people but perfectly decipherable by the personal assistants. They call the hack DolphinAttack. The group was able to generate not only ultrasonic wake-up commands like "OK, Google" and "Hey Siri", but follow-up commands like ordering the device the place a call to a certain phone number, open a website or even perform home-automation tasks like unlocking the front door.

First there was war dialing ("Shall we play a game?"), then there was war driving (naughty Google Street View). Now hackers can just walk around with an ultrasonic speaker blasting, "Hey Google Siri Alexa, call 1-900-PHONE-SCAM".

Ultrasonic signals that pass undetected by users aren't limited to academic stunts. An advertising analytics company called SilverPush turns this excess acoustic capacity into a user-tracking feature, using ultrasonic "audio beacons" to identify people across platforms. Webpage ads or TV commercials that use SilverPush generate a kind of chirp pitched too high for the human ear to detect. When a cellphone app with Silverpush code picks up the chirp emitted by the TV or the computer, it knows that the devices are close together and presumably belong to the same person. Tag, you're it!

It's unlikely that Amazon Echo's designers specified that the microphones and speakers be capable of generating and sensing high-frequency sounds that are inaudible to humans--it's simply excess capacity that the components include "for free". In fact, it's probably more expensive to manufacture microphones and speakers that cannot generate or detect ultrasonic frequencies.

And excess capacity isn't only a problem for audio devices. That innocuous little LED on the front of your computer that blinks whenever the machine accesses the hard drive? The right malware can repurpose that LED as a miniature optical semaphor, transmitting data from your computer even if you've disabled wireless and you're completely disconnected from the internet. "Every blink can spill sensitive information to any spy with a line of sight to the target computer, whether from a drone outside the window or a telescopic lens from the next roof over."

Why does this matter? The point isn't that we should all channel Gene Hackman in The Conversation, start slapping electrical tape all over our laptop and cellphone cameras, disabling the microphones and yanking out the speakers. Rather, as designers there's a lesson here about how the world will find its own creative applications for unintended capacity in our designs.

Here's an example from our own experience.  During an early design review with our Otter newborn warmer, someone pointed out our requirement that the bassinet have a seamless interior (in order to be easy to clean) also meant that the device would be water-tight.  Another reviewer then pointed out that a water-tight bassinet meant Otter would make a fantastic heated baby bathtub. Wait, what?  Yikes!

Design Experience That Matters: The Internet of Terrifying Things