Although they've been in business for twelve generations, you've probably never heard of William Whiteley & Sons. That's because the Sheffield-based manufacturer of scissors only sells to industry, creating specialty shears that cut through everything from carpet to carbon fiber, from Kevlar to leather. But now the company has designed the EXO, a sort of super scissors, that they're aiming to bring directly to the consumer craftsperson market. 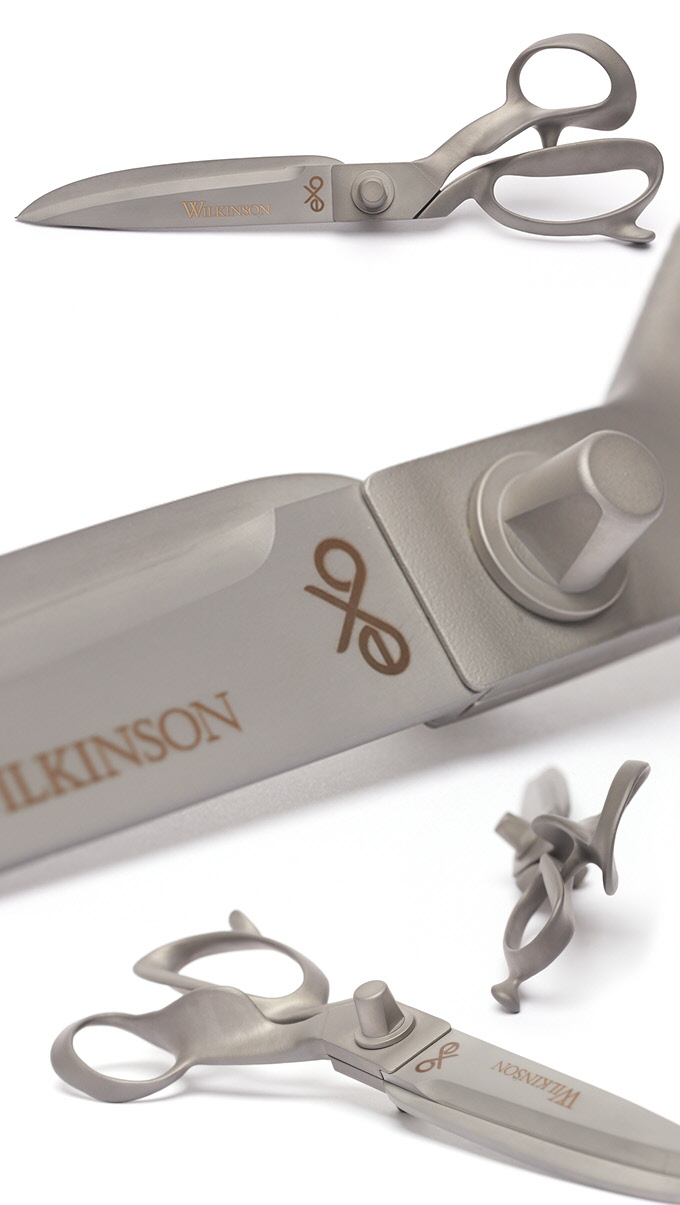 Our classic iteration of the EXO, made of 100% surgical-grade stainless steel with a striking matte finish, state-of-the-art investment-cast handles, industrial grade precision ground blades and a CNC machined screw or bolt - all assembled by our master craftsmen at our facility in Sheffield, using techniques and skills developed over 257 years. 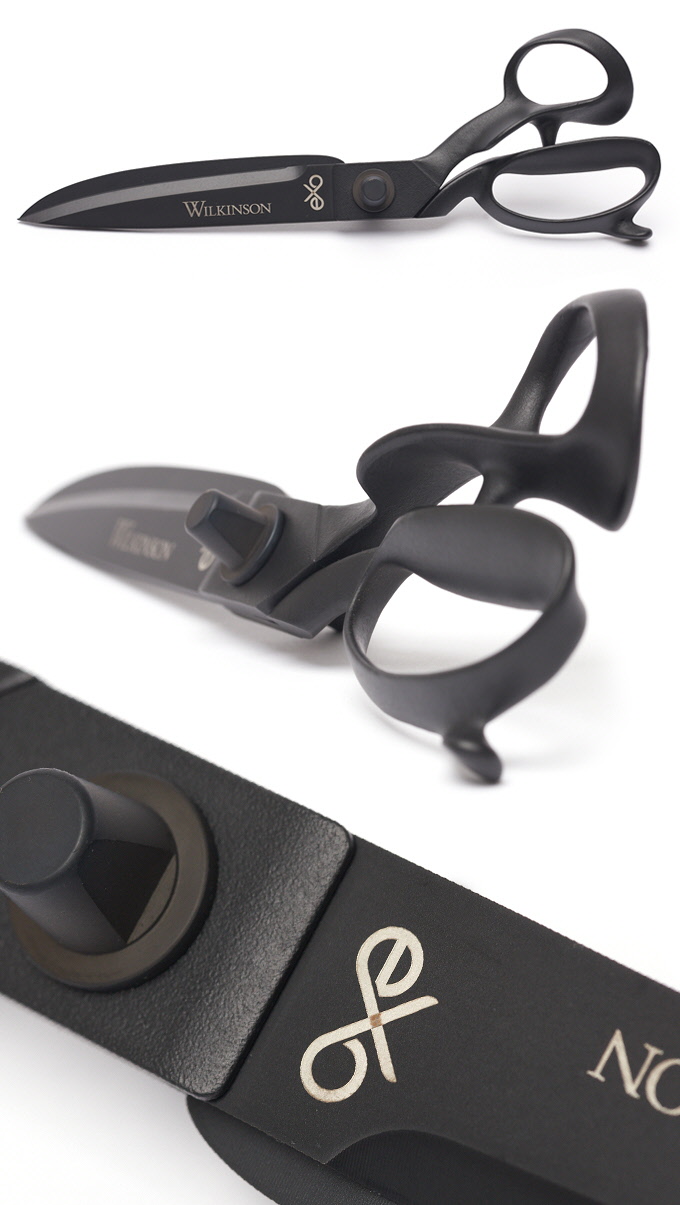 Stainless steel EXO scissors, but with the addition of a strikingly original fully matt-black finish. For those of who you prefer the sleeker things in life, the Teflon coating offers a great non-stick surface - perfect for cutting things that may be covered in adhesive. 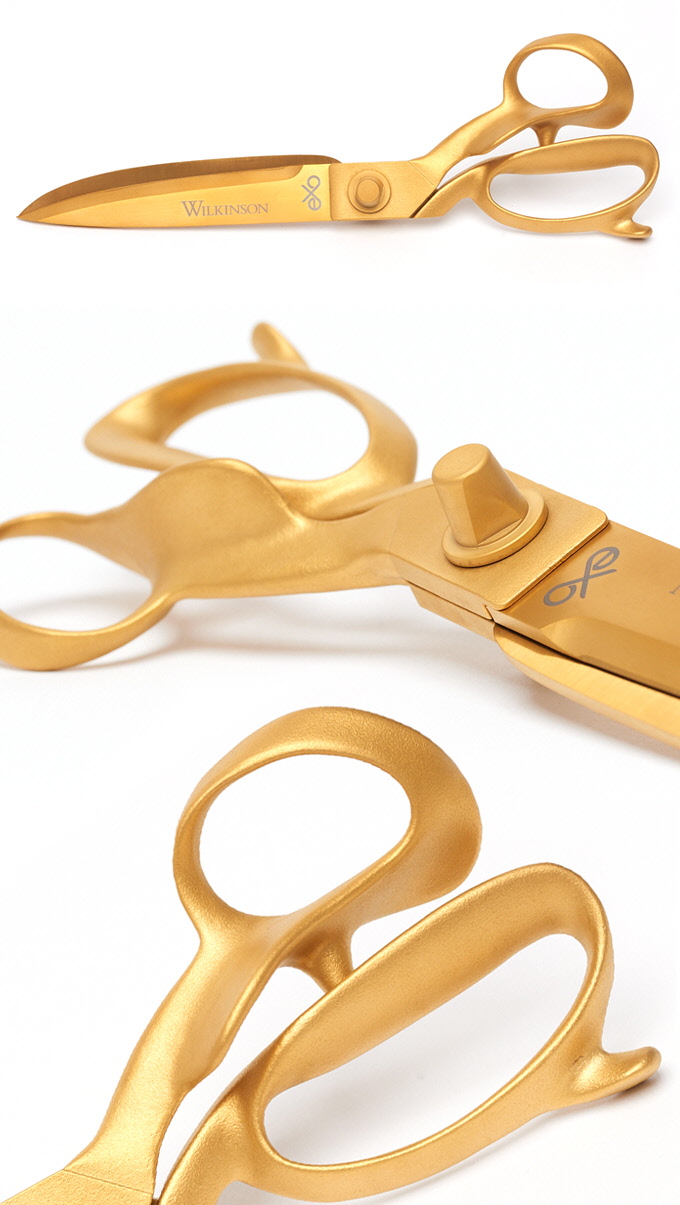 Using high-tech vapor deposition to offer a single layer of ceramic coating, these scissors feature a surface harder than tungsten carbide, which in itself is twice as tough as steel, with the added bonus of being seriously bling. Ceramic coating is regularly used to extend the life of drill bits, but for our scissors it has the added benefit of a stunning gold-coloured finish that will never wear away.

I wondered about that chunky bolt at the pivot point: 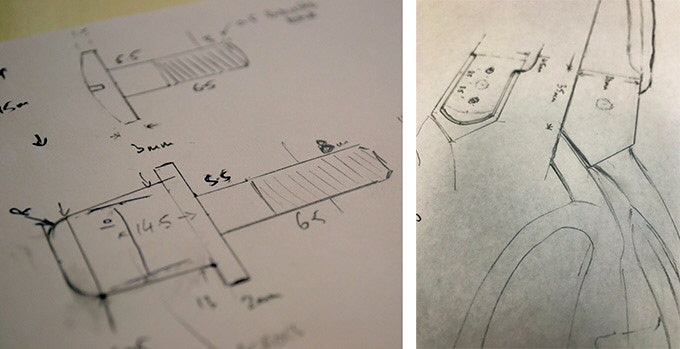 The company explains that it's a feature from their industrial shears "which allows for a speedy and smooth 'pick up' and 'put down' motion - as well as adding an eye-catching styling cue. (We can also offer you your EXO with a standard flat screw and nut instead, for those of you who would prefer to store the scissors horizontally in a tray or drawer.)" I'm kind of digging the bolt myself, the more I look at it.

It seems that Whiteley had some doubts that consumers would embrace industrial-grade scissors, and thus they opted to run a Kickstarter campaign to fund the new tooling. It's safe to say their doubts can be put to rest: At press time the campaign had garnered $86,296 in pledges on a $72,558 goal, with 14 days left to pledge.