Designer Isaac Botkin thinks it through and renders it

It's that time of the year when nerds start overanalyzing the latest "Star Wars" movie. But designer Isaac Botkin recently went back to the previous film, "Rogue One," and asked himself a practical question: From a structural standpoint, how would one construct a Death Star? I.e., in what sequence would which components come together in order to form the finished sphere?

Because I lack imagination, I always thought you'd build it like a house, where you get the framing lumber up first in its totality, then attach the cladding. But as we saw in "Return of the Jedi," that's not how the Empire's contractor decided to do it: 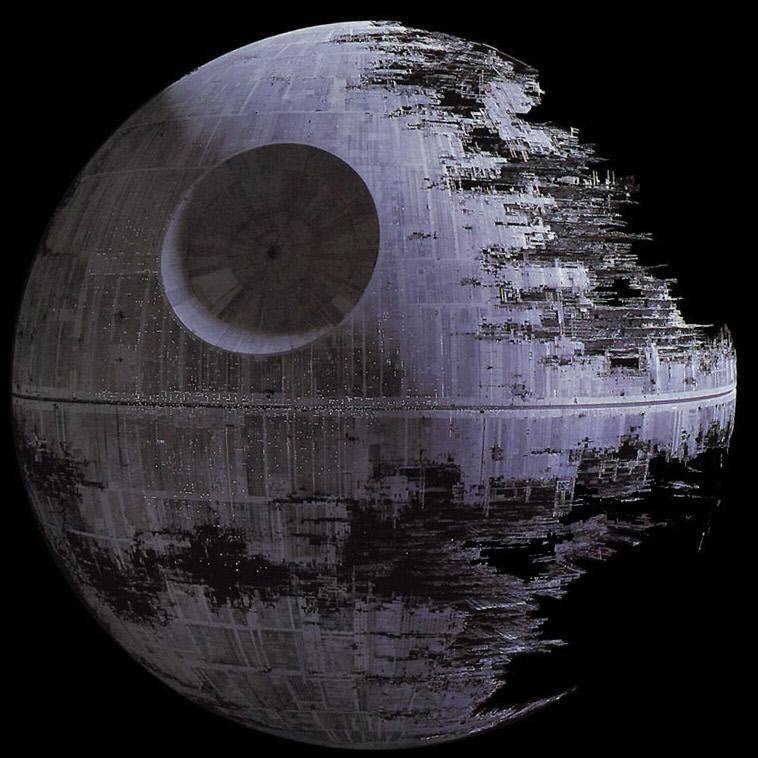 In any case, here's Botkin's take on how you'd put the thing together:

Timelapse of Death Star Construction from Outside Hollywood on Vimeo.

This is a personal project that I worked on with my brother. I enjoyed watching a little bit of Death Star assembly in Rogue One, but I wanted to see more. I came up with a very simple method of revealing geometry with Lightwave's instancing tool, and then started building the underlying parts of the fully armed and operational battlestation. Since there was a lot of procedural animation, I was seeing a lot of interesting shapes appear that I hadn't planned, but the thing that really pulls it together is the new score by Ben Botkin.

- The Death Star vs. Florida and Other Photorealistic Scale Comparisons