The "Bitten Biscuits" Puzzle: Can You Figure Out How to Arrange These Three Pieces to Form a Symmetrical Shape?

As designers we're supposed to be good with geometry, so let's see if you can figure this out. From puzzle designer Jin-hoo Ahn comes this three-piece one called "Bitten Biscuits," which won a Jury Honorable Mention at the IPP Design Competition (International Puzzle Party) in Kyoto, Japan in 2016: 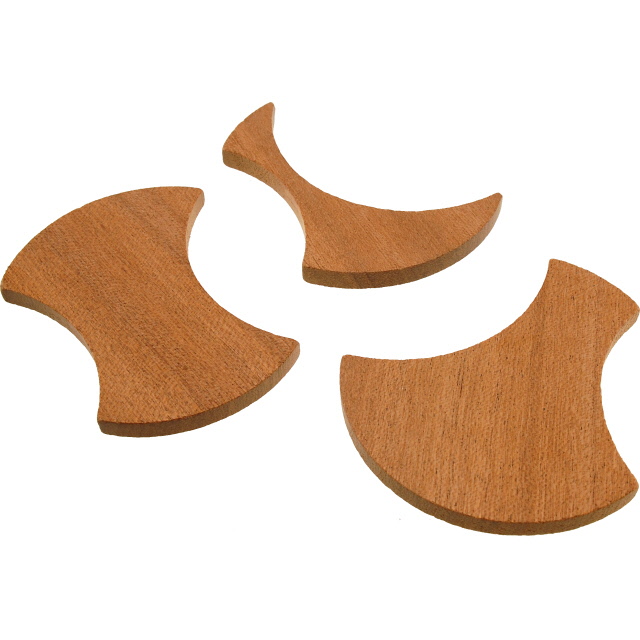 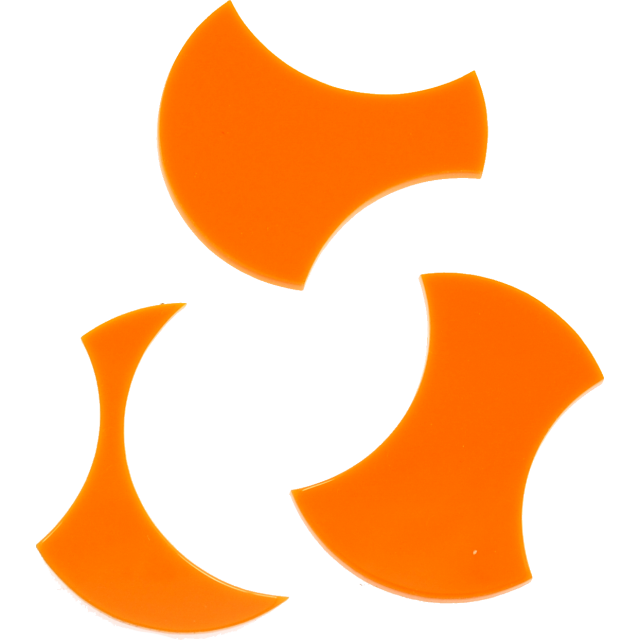 Obviously you could trace the images above using software and play with them that way. But if you'd like to support Ahn's work, the puzzles are for sale here ($10 for the acrylic version, $17 for wood).

If you can't figure it out, a YouTube puzzle channel (is there anything that doesn't have a channel on YouTube) breaks it down for you below:

The "Bitten Biscuits" Puzzle: Can You Figure Out How to Arrange These Three Pieces to Form a Symmetrical Shape?