Craft apprenticeships never took hold in the United States in the way that they did in Europe. 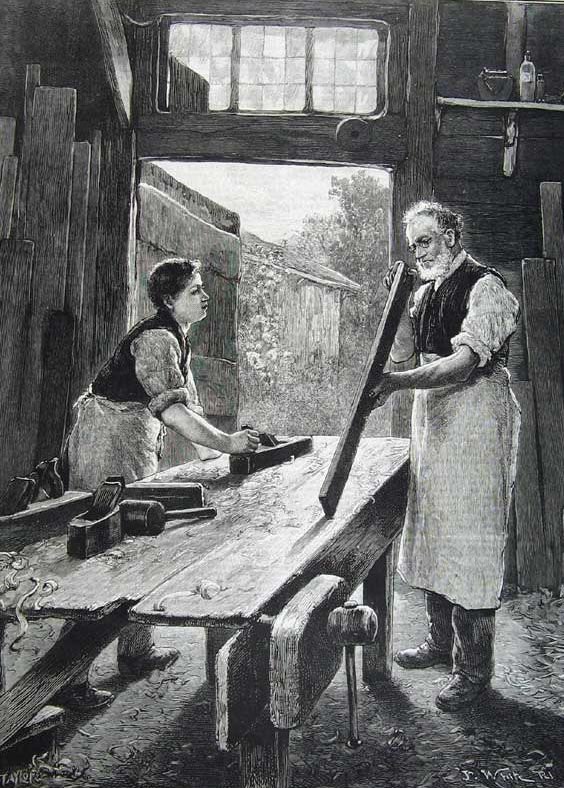 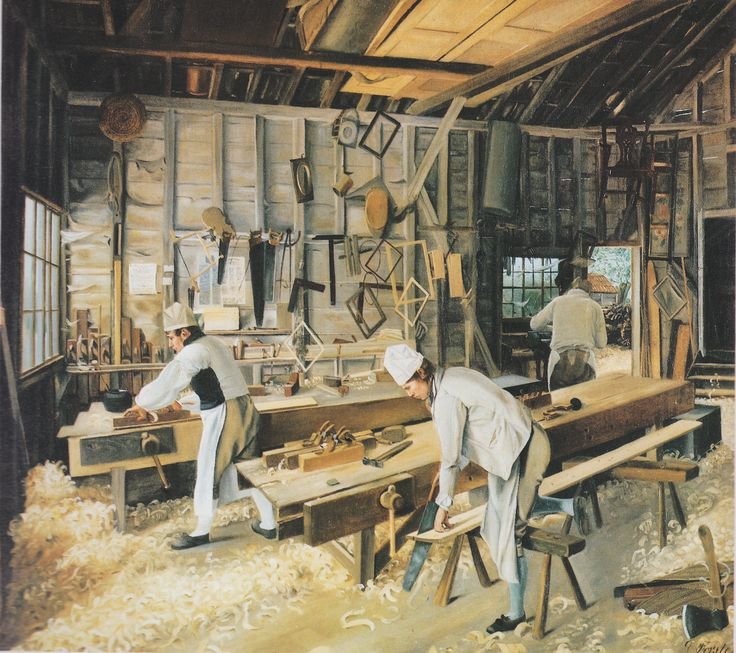 Why are they wearing these silly hats? I explained it here.

Apprenticeships existed here but even in colonial times, an ever-expanding country and a constant demand for talent meant that anyone with a modicum of skills could get a job--even if they weren't fully trained. There was little incentive for a skilled apprentice to complete their indenture, little enforcement, and a steady stream of immigrants to fill the need for trained craftsman. 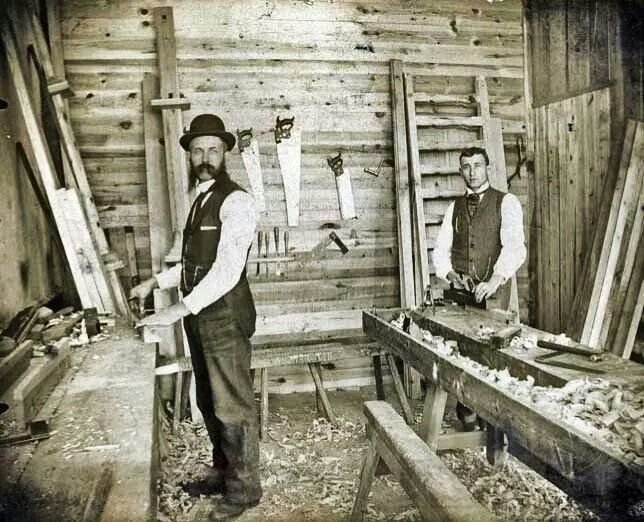 In the United States today some forward looking companies have apprenticeship programs of one sort or another, but in general a person gets out of school with a BA or something like that and tries to get work in a good shop. Of course the shop needs them to produce, so while ideally there might be some training, most of the time is just learning production. 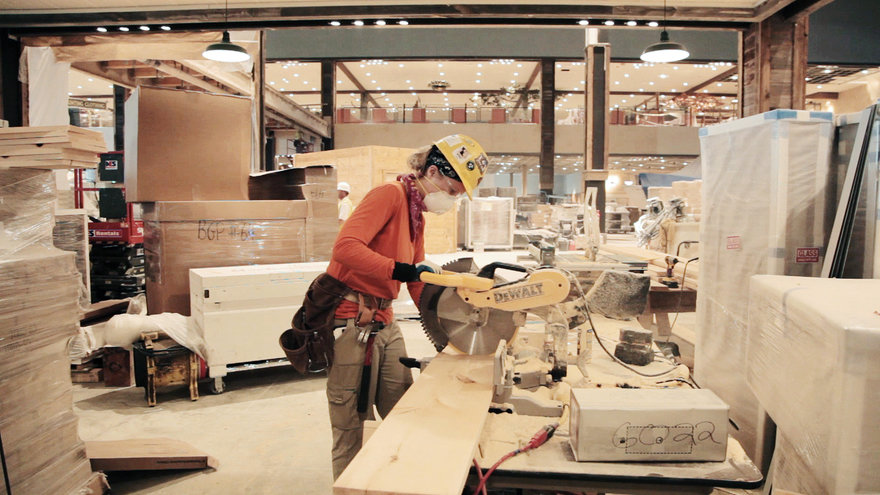 In Europe, via a combination of industry support, strict rules on hiring and firing, and government aid, apprenticeship systems exist for recent school graduates. You can actually go to University to study to become a joiner and in the process of your schooling work as an apprentice in cabinetmaking shops. Unlike the old days when one would start at age fourteen, the apprenticeships are more like what in England they called "improvers". People who knew the basics and were now traveling to new shops to round out their experience and broaden their horizons.

In Germany today there is even a group of journeyman who are following the strict medieval rules of journeymen and are walking from town to town, working in shops along the way. 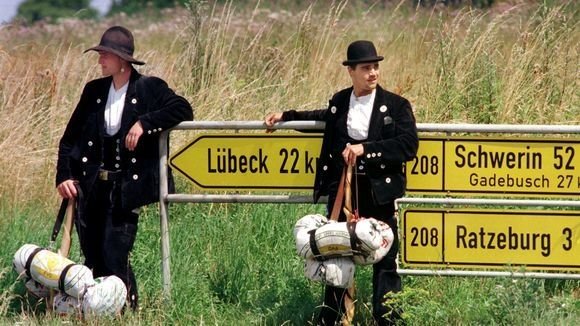 In other news: The Joiner and Cabinetmaker, is back in print. The only contemporary narrative training course from the pre-machine tool age this book, originally published in 1839, tells the story of how Thomas was trained as a joiner. Complete with projects, instructions, and a villain. Originally published 1n 1839, with historical commentary by me. All three projects in the book were build by Chris Schwarz. If you don't already have a copy, you can get one here!