...and how it could have easily led to nuclear war

On Saturday, folks living in Hawaii received this chilling message on their phones: 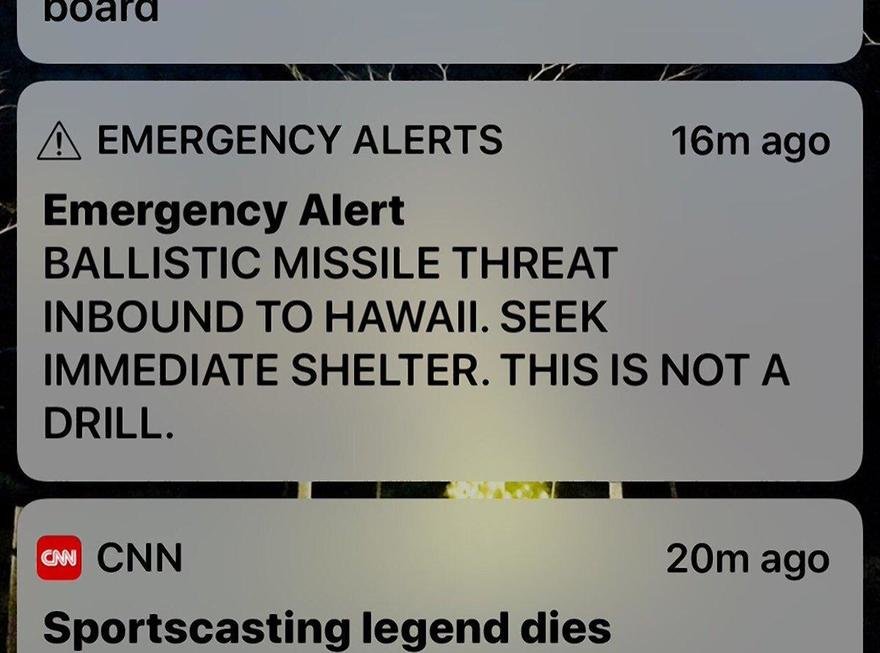 My friends and acquaintances who live there posted accounts on social media describing their scrambling panic. "It sucked big time for us here in Hawaii," my buddy Mike, a married father of two, wrote. "For a few minutes, I thought we were done."

About 38 minutes after the alert went out, it was rescinded.

We have to understand how absolutely dangerous that error was, and how it could easily have led to a nuclear war. Because think about how that alert would be perceived in North Korea.

One military pretext for going to war is to falsely accuse another country of having attacked you, as Germany did with Poland to kick off World War II. So when the Hawaii alert went off, the North Korean leadership, paranoid as they are, could easily have thought that the U.S. cooked it up as a reason to attack, and Pyongyang could have then launched their missiles first.

That Pyongyang didn't launch in that time suggests that they either didn't know about the alert, or their nukes might not be ready to go, or that their leadership is a little smarter than we think.

In any case, how the heck did this potentially catastrophic error occur? What is the user interface of the message-sending system? According to The Daily News,

The employee [responsible], who has not been identified, selected a missile launch warning from a drop-down menu instead of selecting an internal test alert that kicks off a new shift, [Hawaii Emergency Management Agency} spokesman Richard Rapoza said.

Not knowing he had selected the wrong option, he clicked "yes" when the computer prompt asked if he would like to continue. The worker realized the epic proportions of his error after receiving the same frightening missile alert on his own phone. 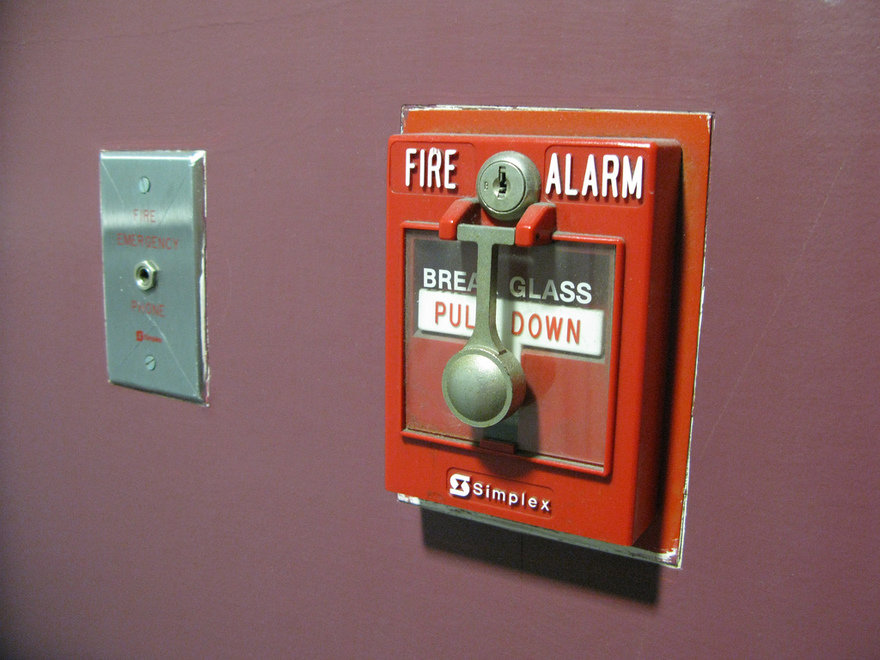 Call me crazy, but I'd argue that a ballistic missile alarm deserves at least the same.