One of Frank Lloyd Wright's final projects was the Lockridge Medical Clinic in Montana, a building he designed so late into his life that its construction was completed just after his death. Two years ago the building was purchased by Mick Ruis, a multimillionaire horse trainer and real estate developer. 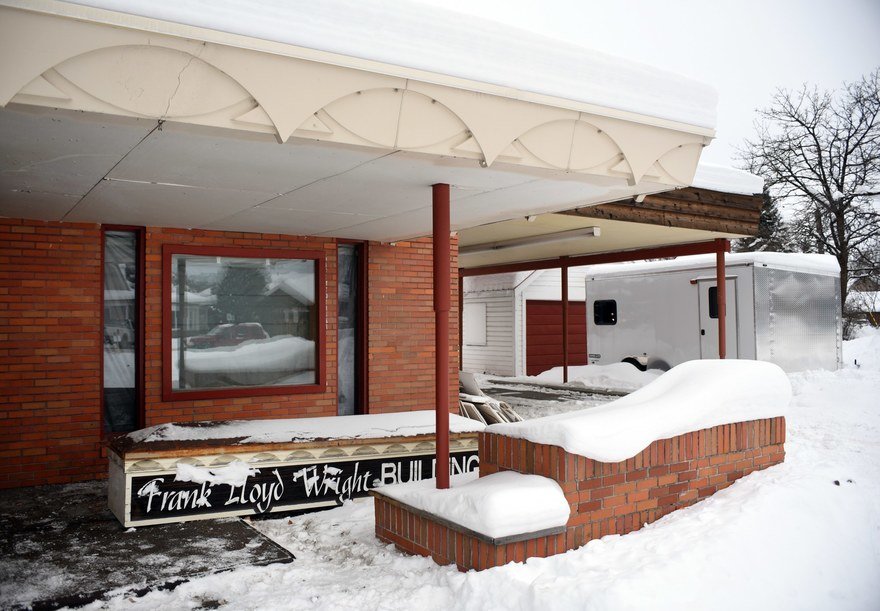 Ruis announced plans to raze the building and turn the property into a three-story commercial retail space. The Frank Lloyd Wright Building Conservancy protested, and Ruis agreed to hand the keys over if someone would buy the property for $1.7 million, with a late 2018 deadline. Luckily, a buyer was found.

Then, on January 2nd of this month, Ruis suddenly announced he was moving the deadline up to January 10th. The existing buyer could not free up the funds to meet the impossibly-short deadline, so the FLWBC frantically tried to find another buyer and asked for a one-week extension. 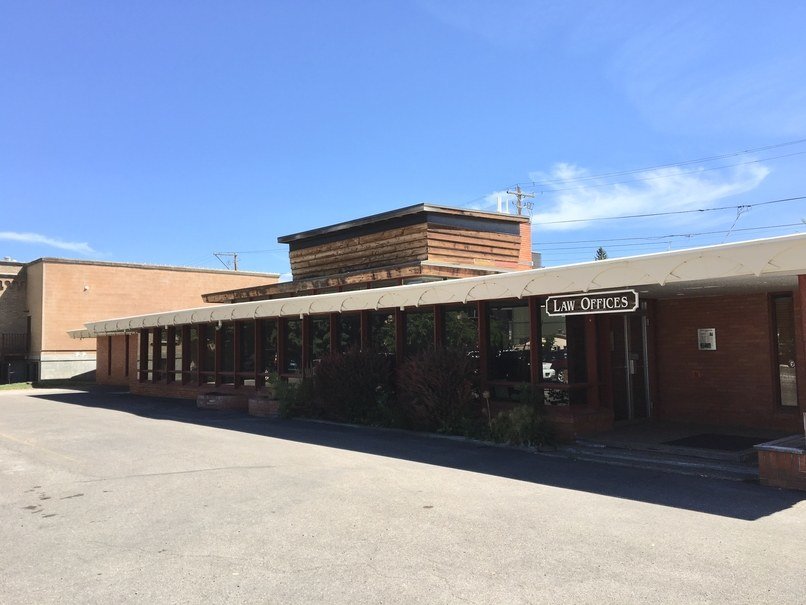 Ruis then raised the stakes, demanding a deposit 50% higher than first agreed upon, and insisting it be nonrefundable. 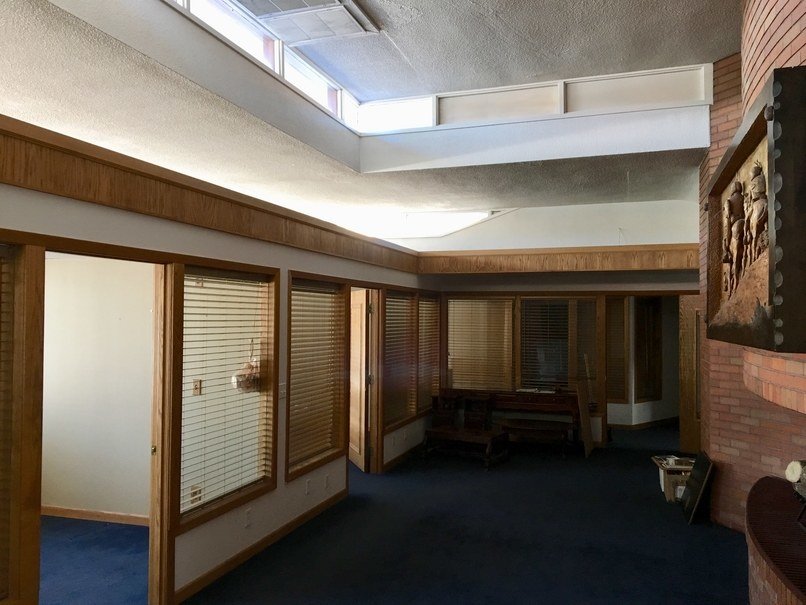 As the FLWBC negotiated, Ruis moved heavy machinery to the site on the afternoon of January 10th and demolished the building overnight. 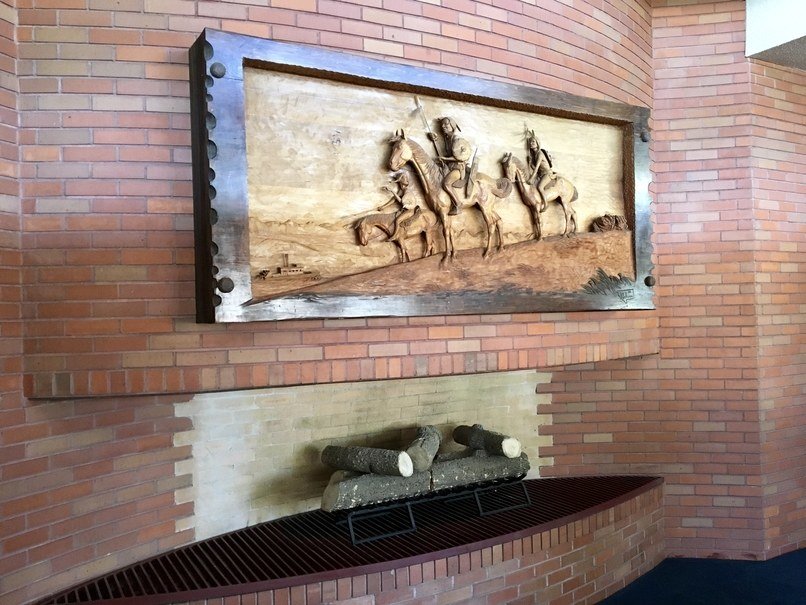 "The building met a backhoe under the cover of night, and there isn't any more we can do," an FLWBC spokesperson told Architectural Digest.

"Any time a historical property changes in ownership this can happen," Barbara Gordon, FLWBC Executive Director, told The Daily Beast. "In this [Whitefish, Montana] situation, the developer wants to develop the downtown area, and this building doesn't fit his plan.

"My impression is that the developer didn't know the significance of Wright. He put his demolition plans on hold when the public outcry happened." 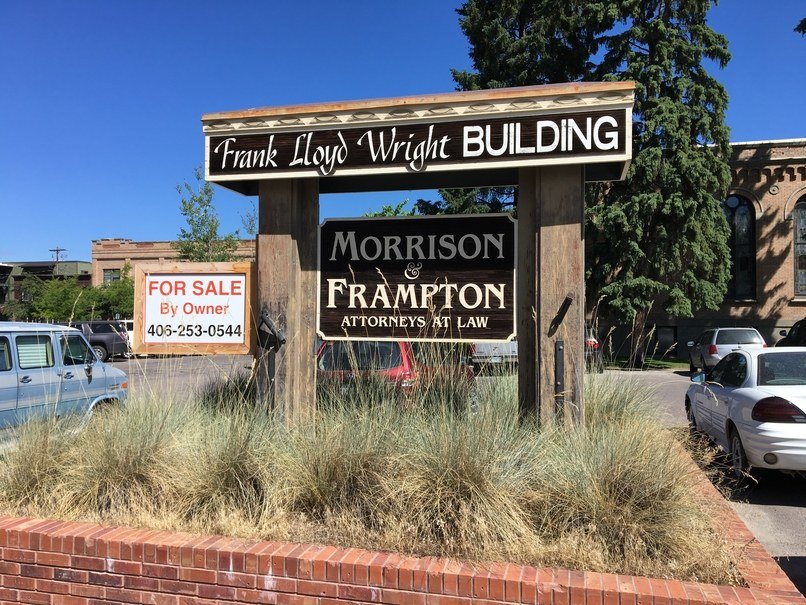 Ryan Purdy, Ruis' legal counsel, told The Daily Beast: "The building has been for sale for over a year. It's a little bit frustrating that there are all these people are rushing to get things done when we've had it posted for sale and we've been talking with interested parties for over a year."

Ruis, said Purdy, had delayed development of the site to see if potential purchasers, including preservation groups, would come forward to buy the building. At this stage, said Purdy, "You've got to make choices and decisions."

Asked if Ruis—who declined an interview through Purdy—planned to delay plans to develop the site given the surge of public interest in the possible loss of the building, Purdy gave a succinct answer: "No."

Preservation groups, said Purdy, "have had plenty of time to come in and accomplish something and no one did."