Nike just announced a 10-pair sneaker collection completely designed by 14 female Nike designers, all working on either Nike's color and materials team or sneaker design team. Drawing inspiration from two of Nike's most iconic sneaker silhouettes—the Air Force 1 and Air Jordan 1—the designers were put to work creating 10 reimagined sneakers, in just a few weeks. They were tasked with the one-liner design brief "Make Cool Shit," and that's exactly what they did. 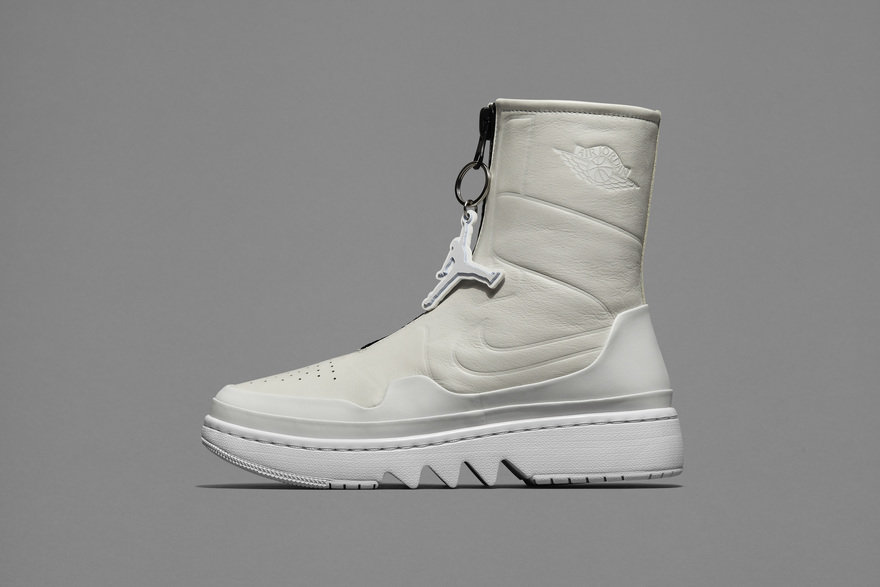 Hand-picked for the project by Footwear Director Andy Caine, the designers started off at Nike's Blue Ribbon Studio in Portland, spending about a week pinpointing their goals and brainstorming. During their research phase, they focused on "defining the dimensions that make a woman," which was especially important to consider because both the Air Force 1 and Air Jordan 1 were initially designed by men for men.

As a result of their research phase, the design collective decided to form five personas to ensure structure and cohesiveness during their upcoming design process—Explorer, Lover, Sage, Rebel and Jester. These five archetypes ended up being a productive structure for the project, as most designers gravitated towards a certain persona more naturally. 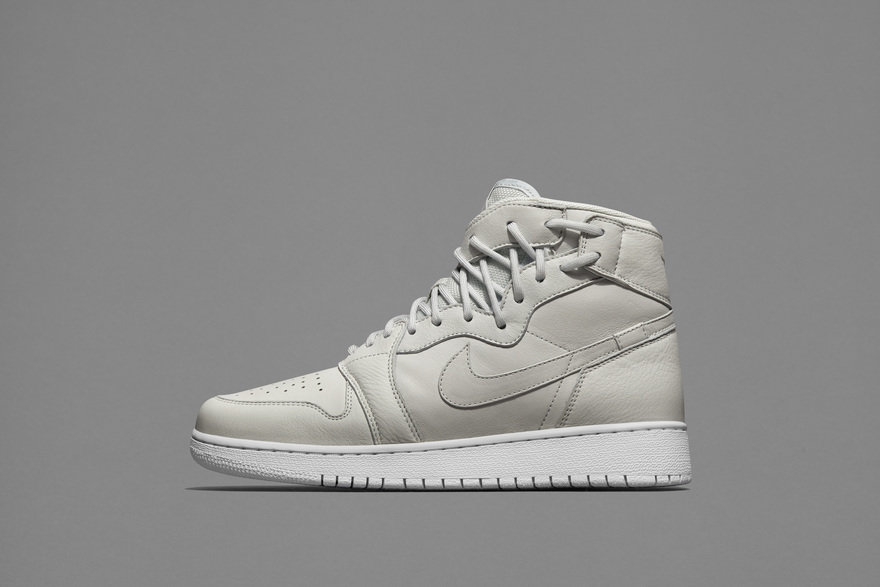 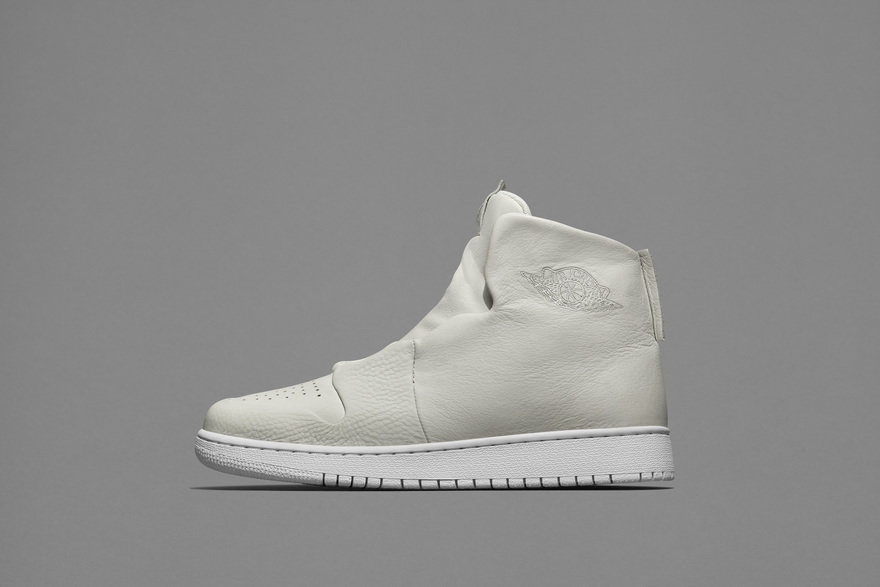 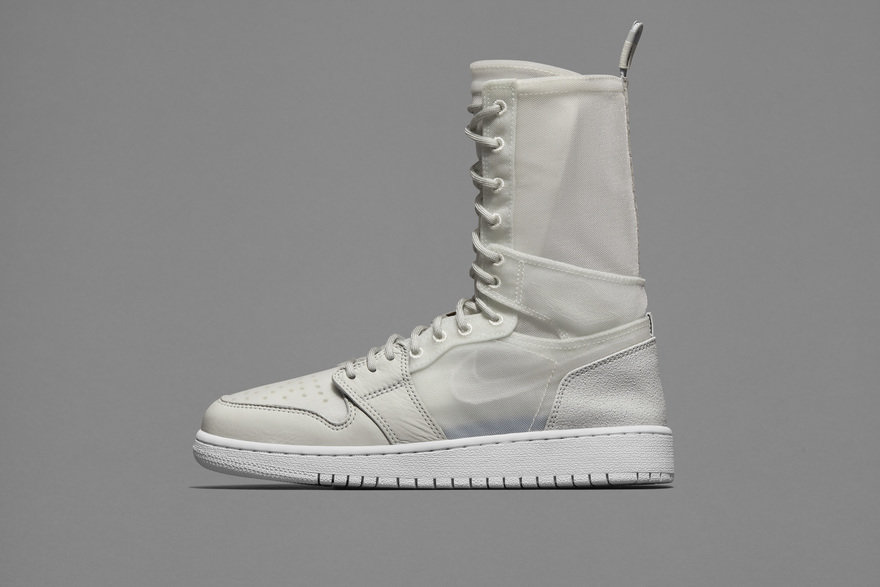 To give the designers some breathing room and space to work in a new environment, Nike then sent the 14 designers to their BRS studio in London to finish out the design process. "It was a luxury to work on one project for one week and not think about anything else," James said about the trip.

Proving that designers work well under pressure, the team had to execute the rest of the collection in just four days. During this design sprint, the designers made the key decision to keep the collection monochromatic instead of using multiple colors. "We soon realized that the silhouette had to be the headliner," said Crow. "Color and materials had to be kind of secondary, but still very special. So we looked at different blockings and different details that we could accentuate." 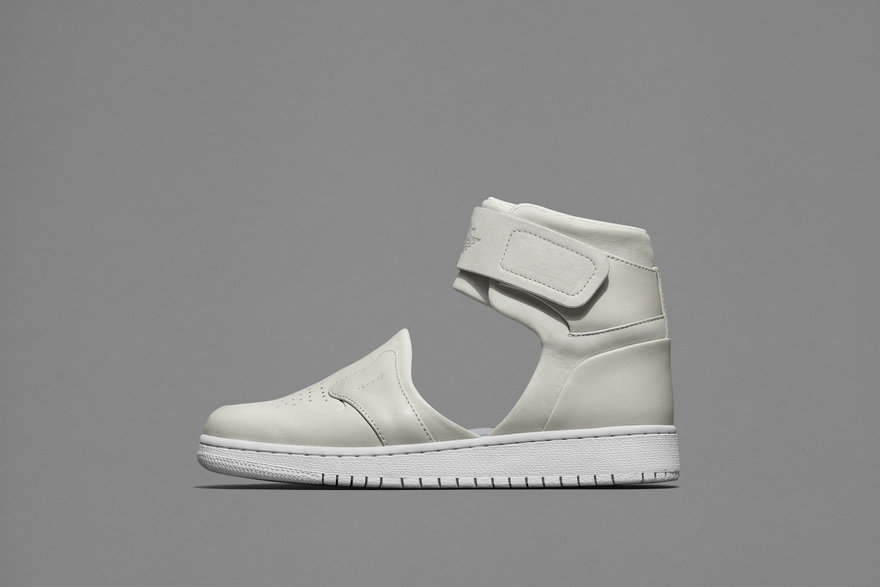 Not only did the designers create new material combinations for many of the pairs, but they also designed some cool new details to add to Nike's repertoire. Among that list is the bold shape of the AF1 Lover XX, which required a new almond last to realize. 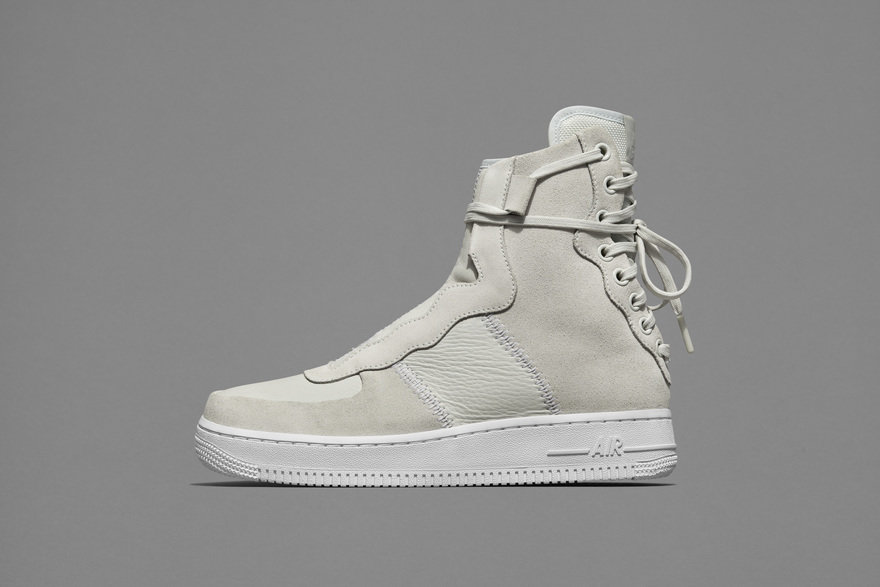 Of course there's talent in creating new designs, but what's equally important is that the designers still managed to show true respect for the Air Force 1 and Air Jordan 1 by knowing exactly which original design details to keep and work around. James noted that, "the biggest challenge actually was trying to get the 10 shoes to have their own personality but still connect."

The successful connection between the 10 pairs lies within the contrast of familiarity and nostalgia. Dedicated fans can almost immediately identify which models were inspired by the Air Force 1 versus which models were inspired by the Air Jordan 1—mainly because for the most part, they kept the midsole structures and overall shape of the shoes intact with only one or two drastic design changes per shoe. On the flip-side, women fresh into the sneaker scene and original fans alike can both appreciate the new design details the team created. 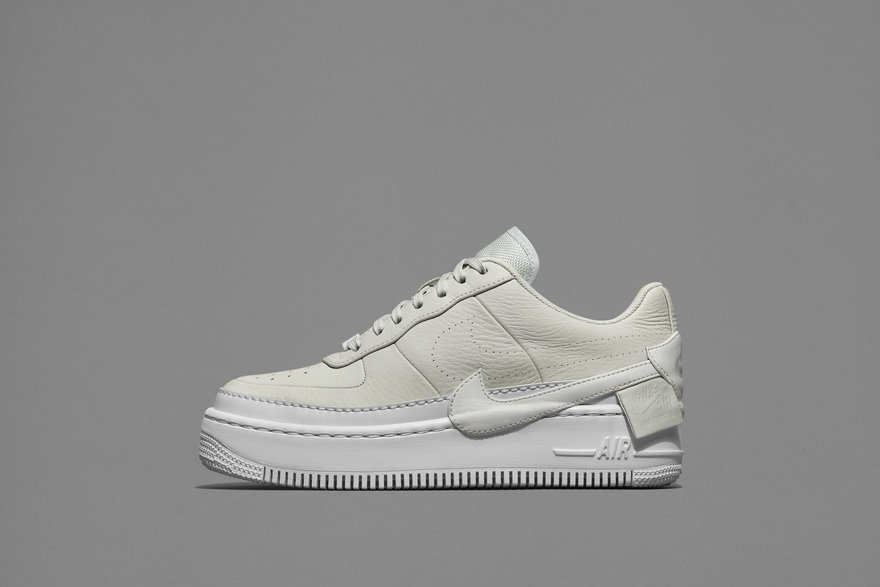 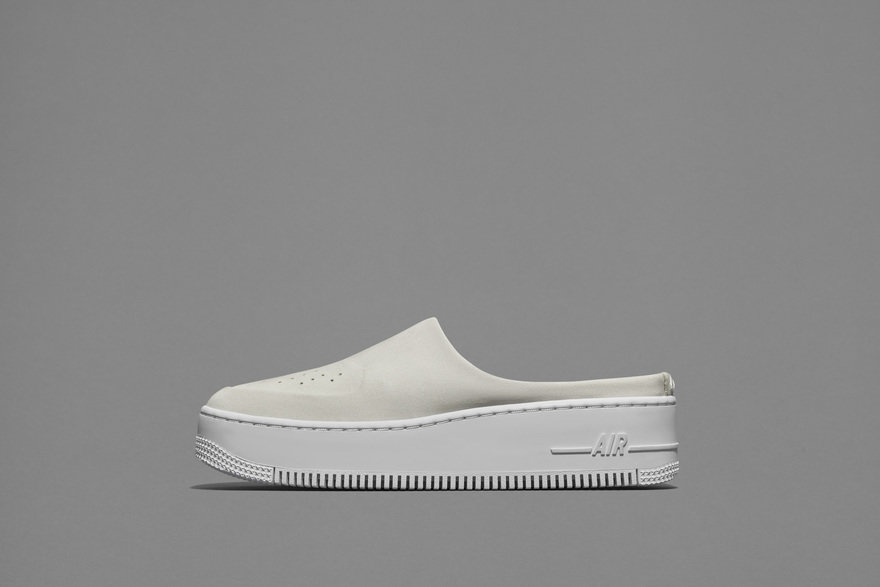 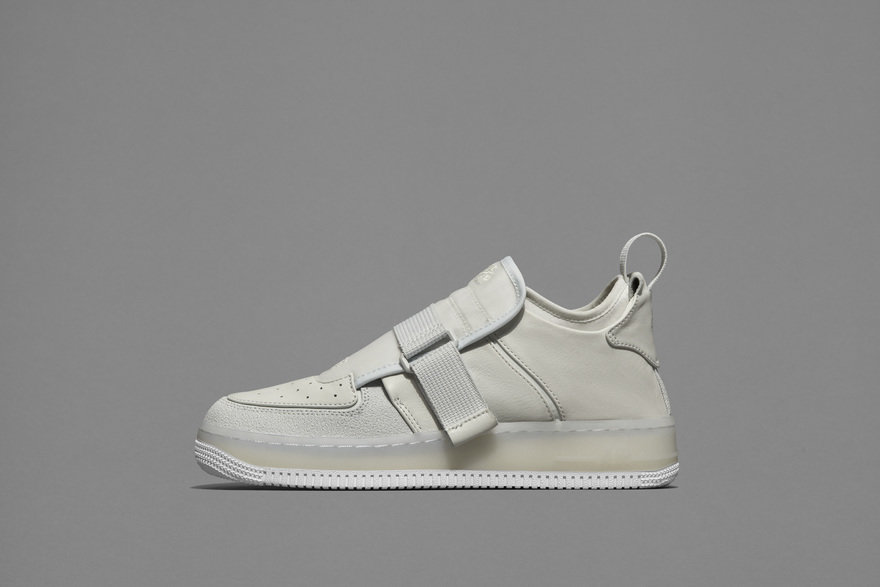 This collection is more extreme and takes design a step further than most Nike collaborations generally go. Besides the undeniable talent these women brought to the table, I'm guessing another main reason for this is the fact that it was an internal collaboration, not an external one. Most of the designers chosen for this project had never worked with each other before, but they all operate under the Nike umbrella. With support from Nike and with deep knowledge of the brand, their varying expertise and design approaches strategically combined in a way that traditional brand x brand collaborations really can't achieve. 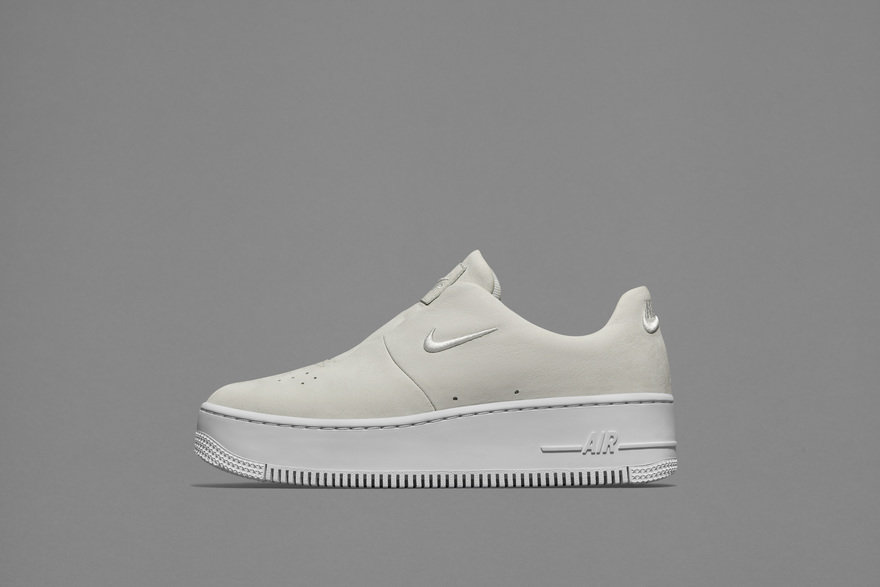 The 1 Reimagined collection is an important step forward for the industry and shows large sneaker companies are starting to embrace the culture and input female sneaker fans and designers can bring to the table. In general, male sneaker designers are most well-known, but hopefully this will bring about a shift in that reality. It's pretty rare that women's sneakers are sought after by men—I think the last two times were these and these—and I can't wait to see the role-reversal happen again.

It's clear that I'm a fan of this collection, but what are your thoughts on the new designs? Let us know in the comments section below.