How did we get here?

Different iterations of the companion robot—which we like to define as a robot designed to carry out targeted tasks while attempting empathy and interaction—were seen in just about every section of CES. We were hoping cute robots looking up at us would evoke joy, but instead they left us with heavy hearts.

If we're now designing robots to empathize with us, watch our children and replace physical activity, what will our lives look like in the next 50 years? Take a look for yourself, and see if you can imagine integrating any of these robots into your daily routine: 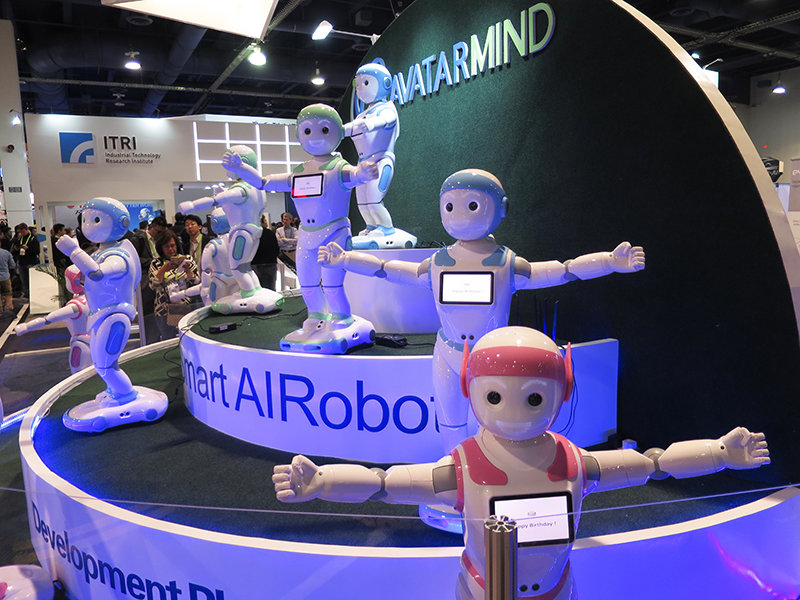 The perfect accessory to 21st century helicopter parents, iPal watches your kid's every move so you can finally take a break. The feature most demonstrated at CES was the iPal's ability to sing Happy Birthday to your child, occasionally in sync with other iPals. We understand that singing this song once a year is incredibly annoying and a total waste of time, so we're glad to see technology can free parents of that burden. 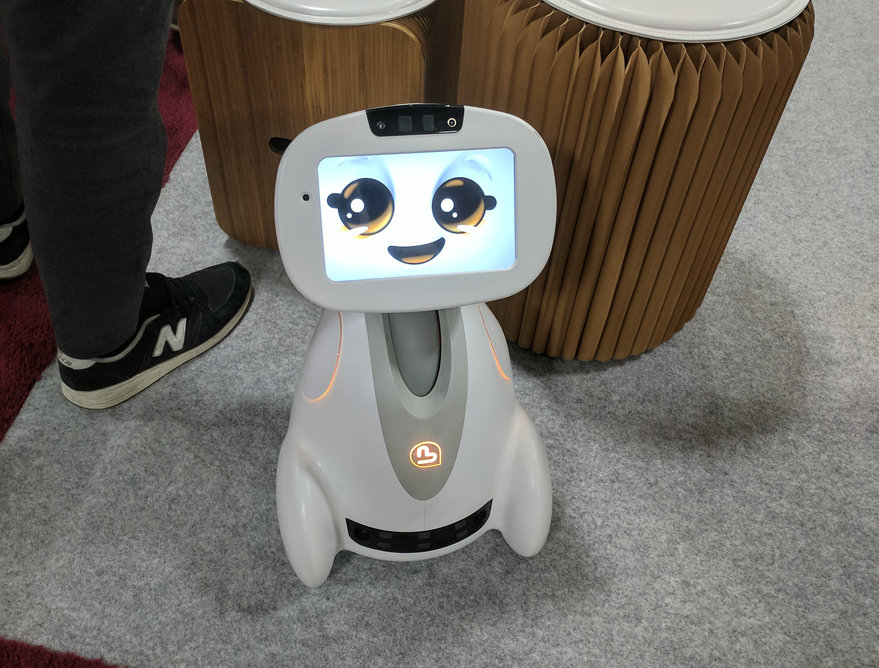 Similar to iPal but a little more friendly looking, Buddy is a companion robot programmed to keep your home safe, entertain your kids and keep you connected with loved ones. 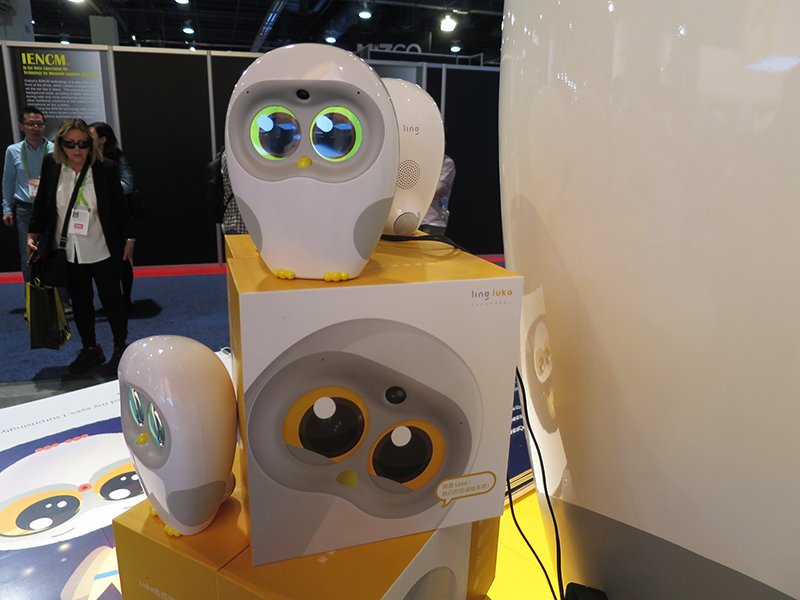 Reading bedtime stories to kids is a drag with little to no gain on the adult's end. Owl-shaped robot Luka is designed to entirely replace the parent during this process. What a relief! 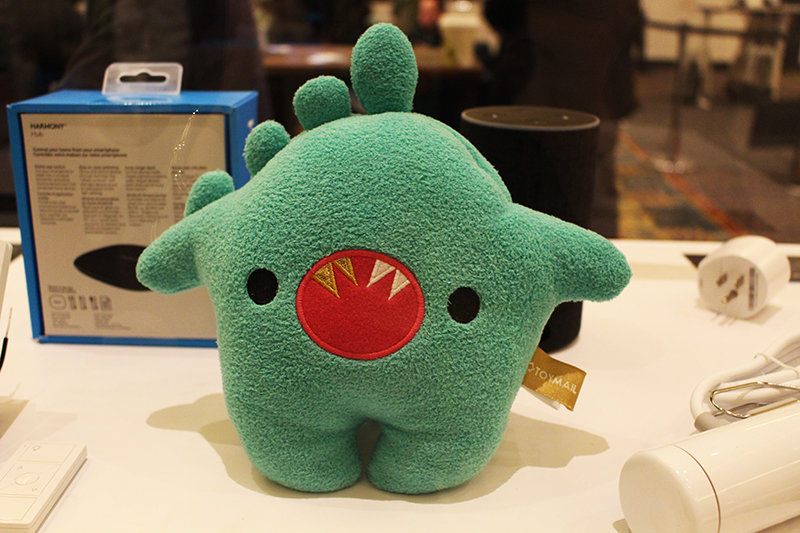 Don't let this Toymail Talkie fool you. He looks like an innocent, non-robotic stuffed monster, but he's actually possessed by Amazon Alexa.

Omron's FORPHEUS table tennis robot takes the social aspect out of a classic human versus human sport—kind of sad but also useful for professionals when training alone. 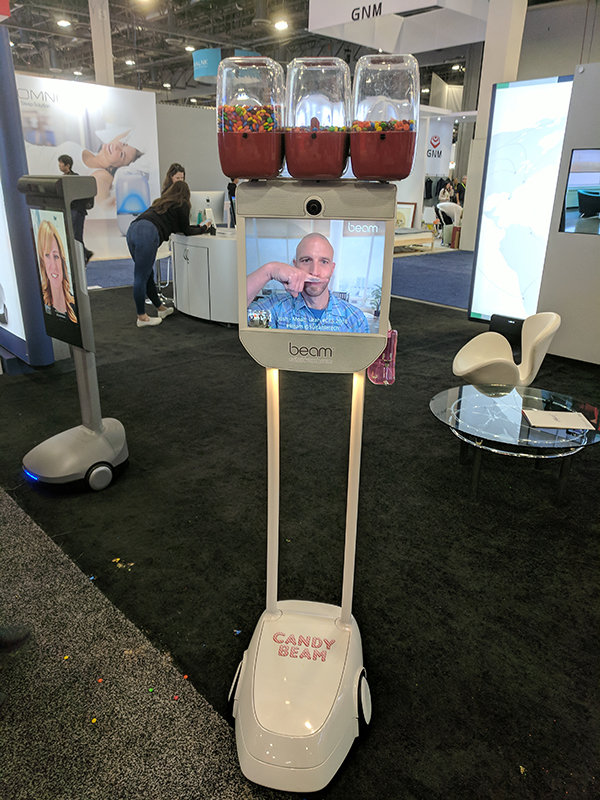 Candy Beam is a new way to receive candy from strangers! Mixed feelings.
Tennibot can pick up tennis balls for you on the court, and that is all it does. No emotion, no creepy voice, and this is actually a useful single topic task for robots to handle. Tennibot's technology could also apply to golf ranges—let robots get concussions instead of those poor guys in golf carts. 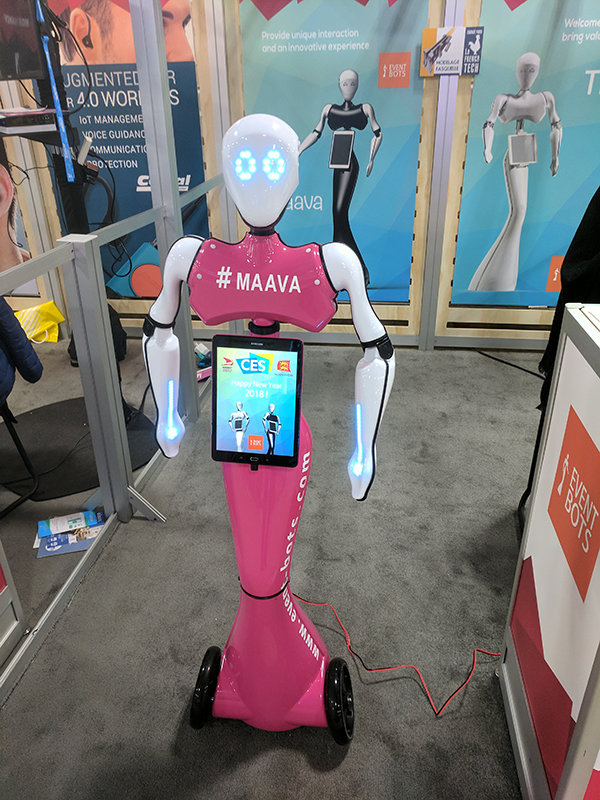 Maava, the glamorous robotic assistant, was all over CES shoving iPads in your face and reciting the weather. If there was ever a doubt that robotics is a male-dominated field, take a look at this form factor.

On that note, let's not forget about the Internet-breaking stripper robots that came all the way from London to impress CES attendees in Vegas took "companion" to a whole new level. We'll keep it PG and say that at the very least, it was interesting to see robots being objectified as, well, objects. 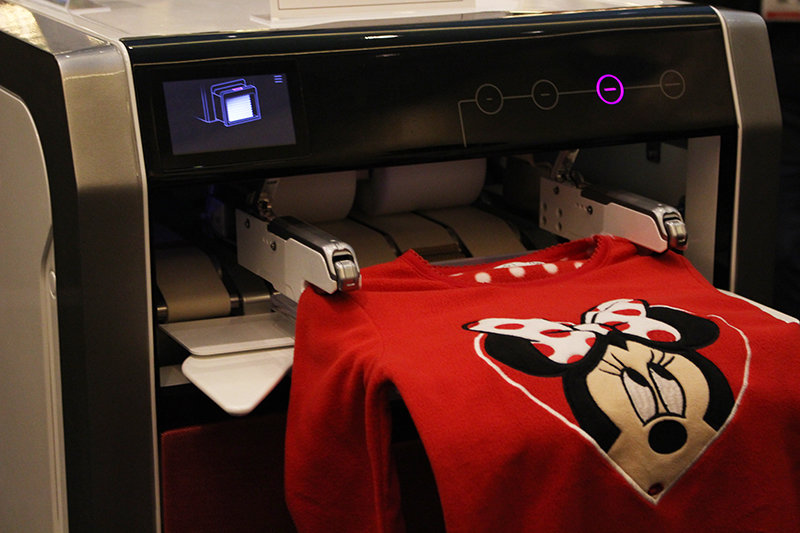 Laundry robots were everywhere, and they are some of the worst offenders. Perhaps it's our New York state of mind, but who in their right minds has space for a laundry-folding robot that's larger than a normal human? And seriously, how lazy can you be? Two prime examples are Laundroid and FoldiMate. 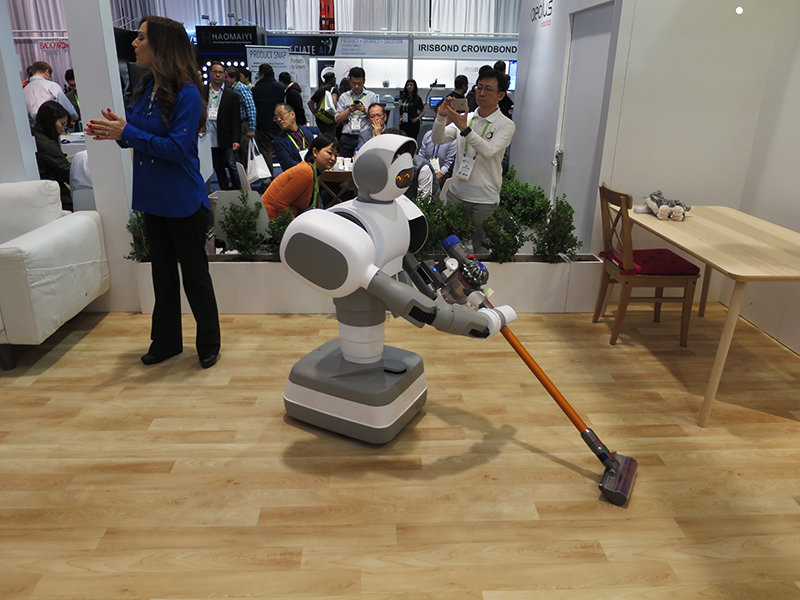 Here's a robot that uses your already existing vacuum to clean for you. Imagine an out-of-body experience (or nightmare) where you're watching yourself vacuum, but instead of a human, you are a robot. That's kind of what this is. Just to reiterate: It doesn't have a built-in vacuum, it uses the one you already own—so this is laziness in its purest form. 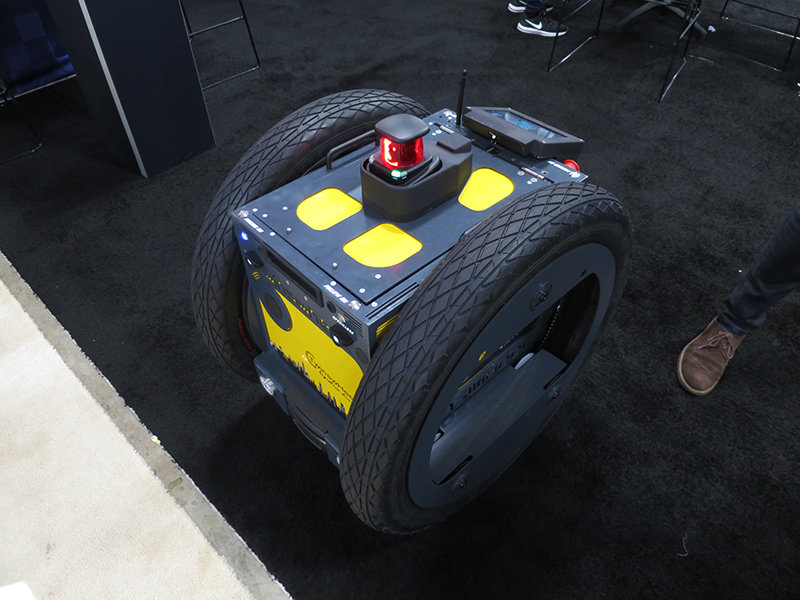 The TwinswHeel autonomous delivery droid's rugged design allows it to deliver packages year-round. But can it ring your doorbell? 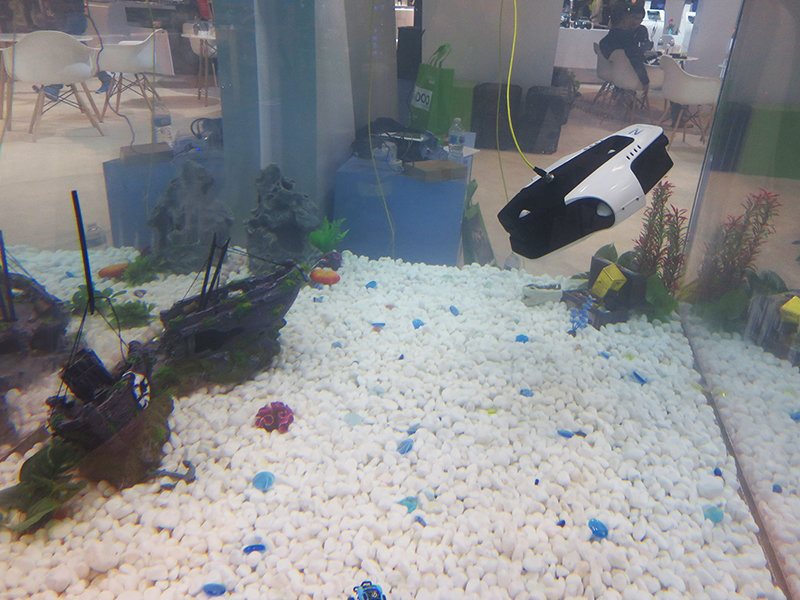 Navatics' Mito underwater drone is able to capture 4K photo and footage of life underwater. Its live-streaming capabilities allow us to see what may be too difficult for human divers to capture. Let's just hope people still go diving for fun in the future. 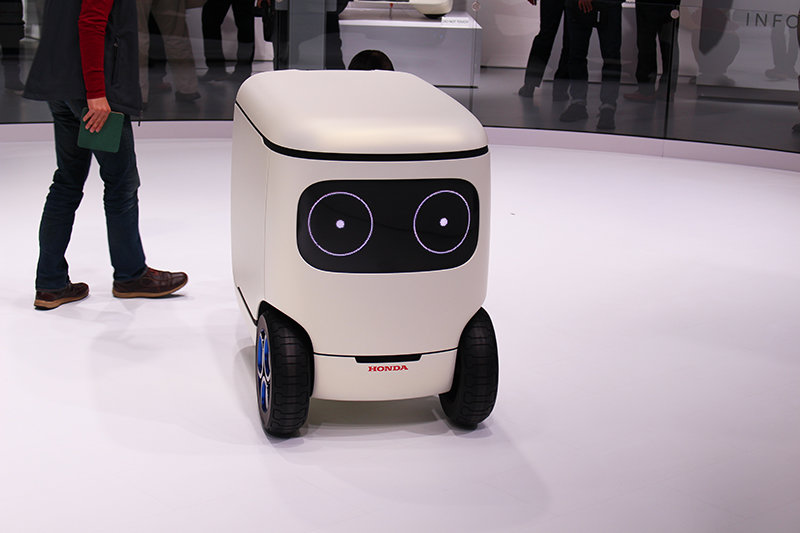 We still don't quite understand what Honda's new robots are designed to do.