This thing is basically an anti-smokestack

To say that the air quality in Chinese cities is bad is an understatement, as you can see below. 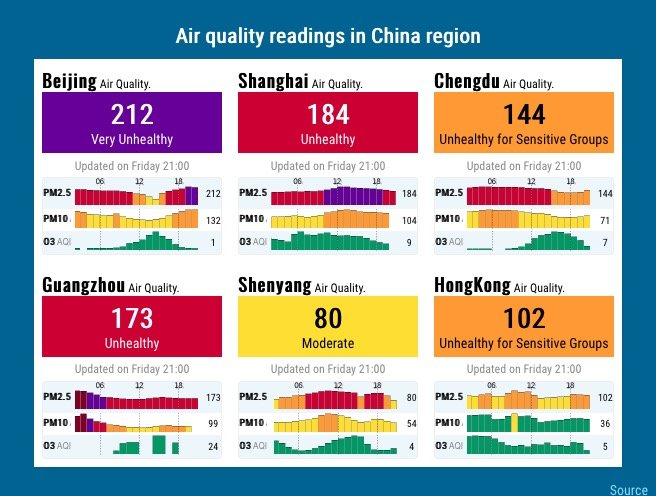 To tackle this, the municipal government of the city of Xian (population 8.7 million), the capital of Shaanxi province, has constructed what is essentially a massive air purifier. Standing some 33 stories (100 meters) tall, the tower is currently being tested by environmental scientists from the Chinese Academy of Sciences. Here's how it works, according to the South China Morning Post:

The system works through greenhouses covering about half the size of a soccer field around the base of the tower. Polluted air is sucked into the glasshouses and heated up by solar energy. The hot air then rises through the tower and passes through multiple layers of cleaning filters. 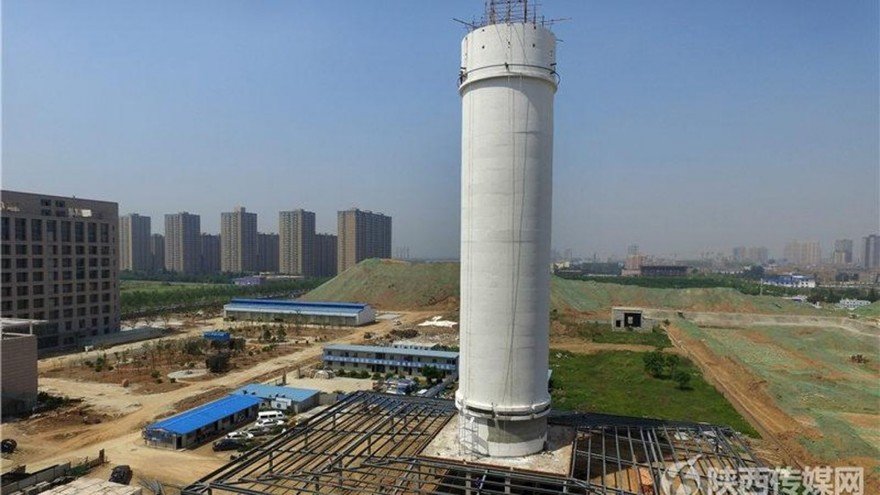 Scientist Cao Junji, who heads up the research team, told the paper that "improvements in air quality had been observed over an area of 10 square kilometres (3.86 square miles) in the city over the past few months and the tower has managed to produce more than 10 million cubic metres (353 million cubic feet) of clean air a day since its launch." 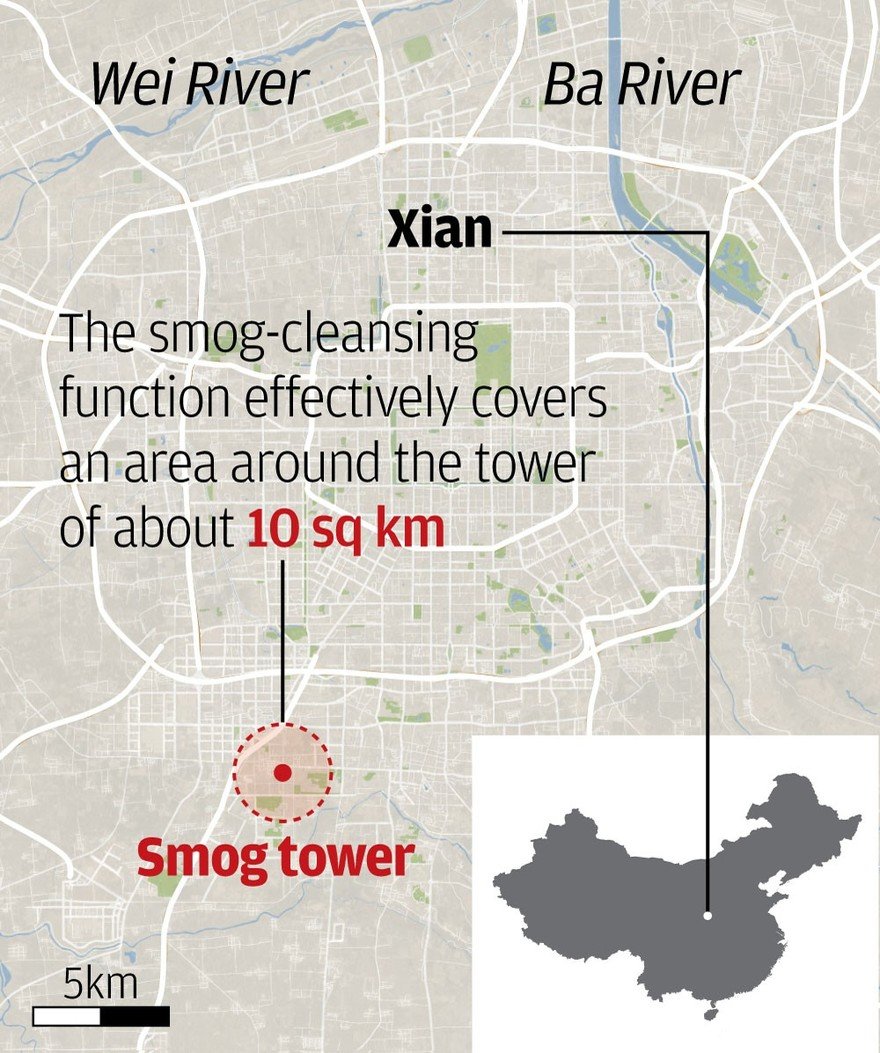 Cao also claims that the tower "barely requires any" electricity to run during daylight hours. Like you, I'm very curious as to how this all works. With any luck we'll learn more in March, when the research team is expected to release their full report. 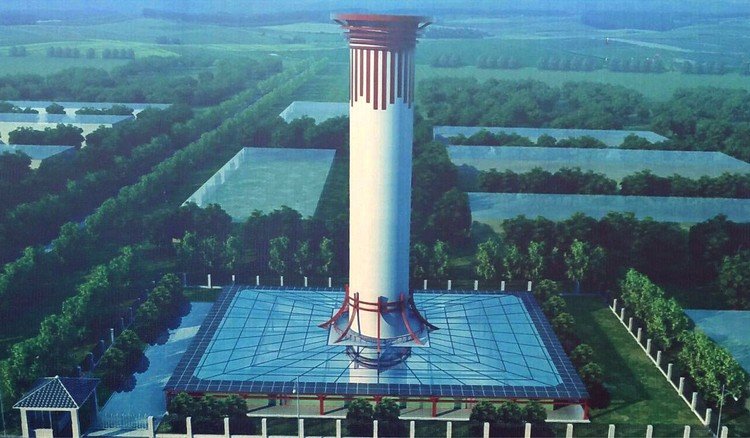 Should the findings prove positive, the plan is to start building absolutely gigantic versions of these smog towers. The research team has filed a patent application for a 164-story (500 meter) tower with a greenhouse base that covers nearly 12 square miles (30 square kilometers). A single facility of that size, they reckon, would be able to clean the air for "a small sized city."