This Paint Can Store and Give Off Light for 12 Hours!

What are your ideas for practical applications?

Remember Stuart Semple? He's the British artist who started making and selling that ultra-black paint after artist Anish Kapoor tried to have it all to himself. Now Semple has created that paint's opposite: LIT, which is made out of "the most powerful light emitting pigment on the planet."

This stuff is absolutely amazing. You can shine a light source on it, turn light source off, and the paint continues to give off light for up to 12 hours. It can also turn heat into light. And unlike regular glow-in-the-dark paint, it can be "recharged" indefinitely. 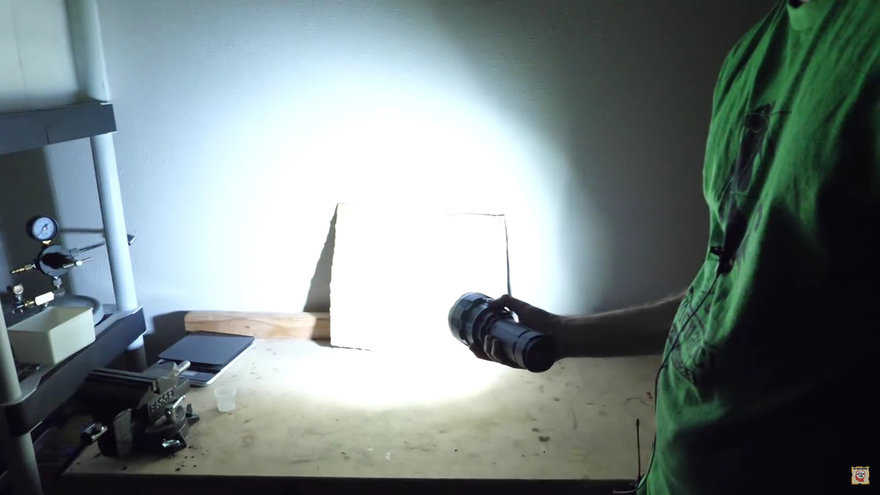 To test this stuff out, science channel The Action Lab shone the world's brightest flashlight--a 32,000-lumen model made by Imalent--onto the paint to see how it responds. If you are too impatient to listen to the scientific explanation for what's happening here, skip ahead in the video to about 3:26:

There has to be a useful application for this stuff beyond novelty. Perhaps in disaster relief? Or perhaps it could be used in developing nations that have hot climates; it charges up during the day, then gives off helpful illumination at night?

What are you guys' and gals' suggestions?

This Paint Can Store and Give Off Light for 12 Hours!