On Saturday I was lucky enough to watch footage of the amazing drone display aired during the Olympics opening ceremony. Coordinated by Intel, 1,218 drones performed a lightshow--pre-recorded rather than conducted live, due to logistical issues--and it was posted to Vimeo for those who missed the live broadcast. 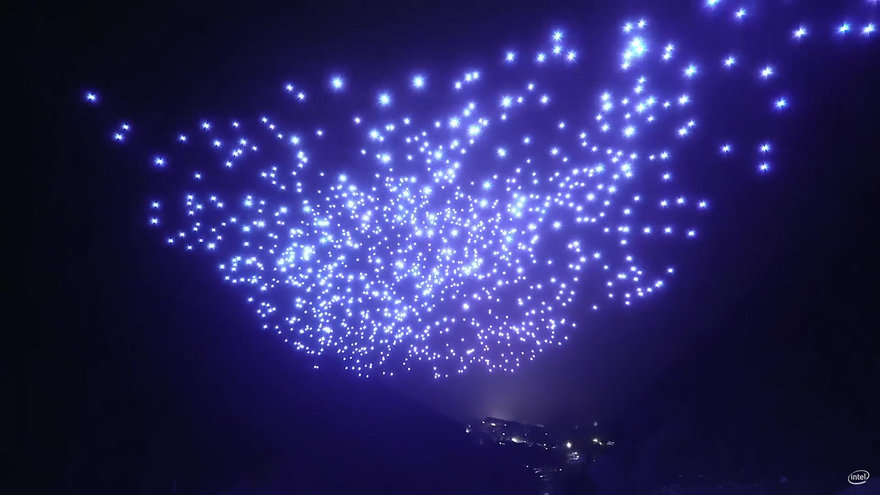 Sadly, the International Olympics Committee ordered the video removed due to copyright infringement. Fair enough--but then why not post the video themselves, so those who missed it could enjoy it? Neither they nor NBC has made the video available. NBC only has this snippet of it up on Twitter:

So I poked around and found a pirated copy on YouTube. It's also a truncated version and is somewhat spoiled by commentary provided by Korean news broadcasters, but at least gives you a taste. Watch it here (it's unembeddable) before the IOC orders it removed. 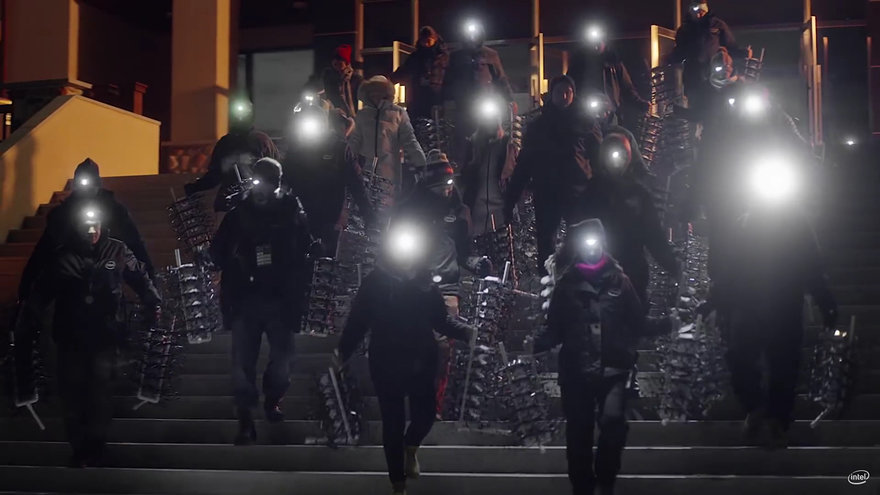 It really is a shame they pulled the video, because the team behind it busted their asses to pull this off. You can see some snippets of the footage in the behind-the-scenes video below:

I'm hoping the IOC comes to their senses and re-posts the full version. If they do I'll come back to this post and insert it.