Better for the environment

In the past, a designer's engagement with materials was to understand the material's properties and how to exploit them to serve the end user. Having that grasp was enough to be considered a responsible designer where materials were concerned.

Today the demands are very different, as our understanding of science has grown. A responsible designer or manufacturer must consider the impact of the materials they are using and the very business practices by which that material is being acquired and sold. Not considering these things is how we wound up with H&M's disastrous (and enduring) "fast fashion" trend, which profits by viewing clothing as short-lived, disposable objects. The materials used to make clothing are often resource-intensive, and by hastening their journey into landfill we are ripping off the planet.

The company on the opposite end of the spectrum from H&M is Patagonia. The company's careful and continuous consideration and monitoring of their materials, along with a deep sense of corporate responsibility, provide the clear--and admittedly very difficult--path of behavior that all mass manufacturers should take.

In this series we'll look at three materials Patagonia sources and the impacts that those materials mitigate. While there is considerable overlap between the following three categories, for the sake of simplicity we'll break it down into "Better for the environment," "Better for animal welfare" and "Better for the end user." 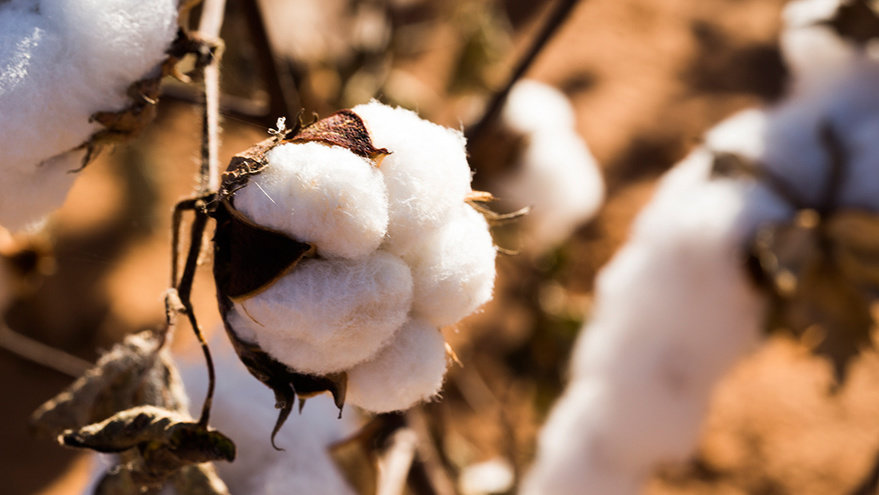 Better for the Environment

Being all-natural, 100% cotton sounds like great stuff. If you asked any hippie environmentalist in the 1960s what they'd like to wear, it's fair to say 100% cotton would be high up on the list.

But as it turns out, conventionally-grown cotton is an environmental disaster. According to the World Wide Fund for Nature (formerly the World Wildlife Fund), "It can take more than 20,000 litres (5,283 gallons) of water to produce 1kg (2.2 pounds) of cotton; equivalent to a single T-shirt and pair of jeans." On top of that, "2.4% of the world's crop land is planted with cotton and yet it accounts for 24% and 11% of the global sales of insecticide and pesticides respectively."

The Organic Trade Association has the water figures of conventionally-grown cotton slightly lower, at "more than 2,700 liters (713 gallons) of water to make one conventional cotton t-shirt, and almost 11,000 (2,905 gallons) to make a pair of jeans," which is still staggering.

Additionally, the OTA points out that conventionally-grown cotton crops are laced with pesticides like glyphosate, ethephon, trifluralin, acetochlor, tribufos, sodium chlorate, acephate, s-metolachlor, diuron, and paraquat. Those chemicals have landed on a variety of unappealing lists: Possible, probable and known carcinogens, toxic pesticides, possible or known endocrine disruptors. Glyphosate has been found in air and water near crops its used on, and subsequently has made its way into food like Cheerios, Ritz Crackers and even honey.

"As it happens, very little is pure or natural about cotton when it is raised conventionally," Patagonia writes. "We learned this in the early 1990s when we started looking more closely into our cotton supply chains. At that time…every year, conventional cotton crops in California alone were doused with 6.9 million pounds of chemicals. And research showed that extensive and intensive use of synthetic fertilizers, soil additives, defoliants and other substances wreak terrible havoc on soil, water, air and many, many living things."

Thus Patagonia began looking into alternatives, and found a viable one in a movement that had started just a few years earlier, in the 1980s: Organically grown cotton. In the book "Sustainability in Denim," textiles sustainability expert Dr. Subramanian Senthilkannan Muthu writes that "Organic cotton is...grown from nongenetically modified plants [and] grown without the use of synthetic agricultural chemicals such as fertilizers or pesticides." In her book "Textiles and Fashion: Materials, Design and Technology," design instructor and textiles expert Rose Sinclair writes that "organic cotton promotes and enhances biodiversity and biological cycles and so is beneficial to human health and the environment." 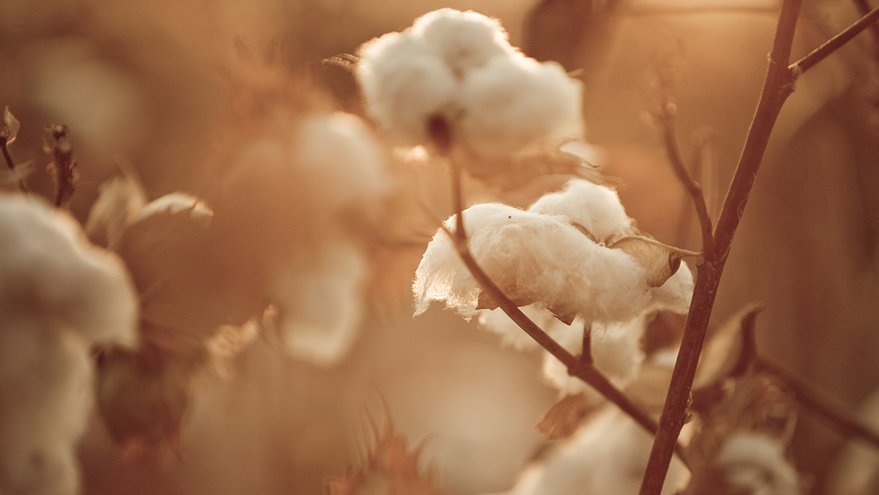 To produce viable yields, organic cotton farmers use natural tricks to deter pests, like using garlic, hydrogen peroxide and vinegar. They use natural fertilizers like compost and animal manure, which reduces carbon and nitrogen emissions. Some even weed by hand. All of this is more time-consuming to produce--which makes it more expensive. So the question any business would have to ask itself: Would customers pay extra for something to prevent an environmental problem that was invisible to them? 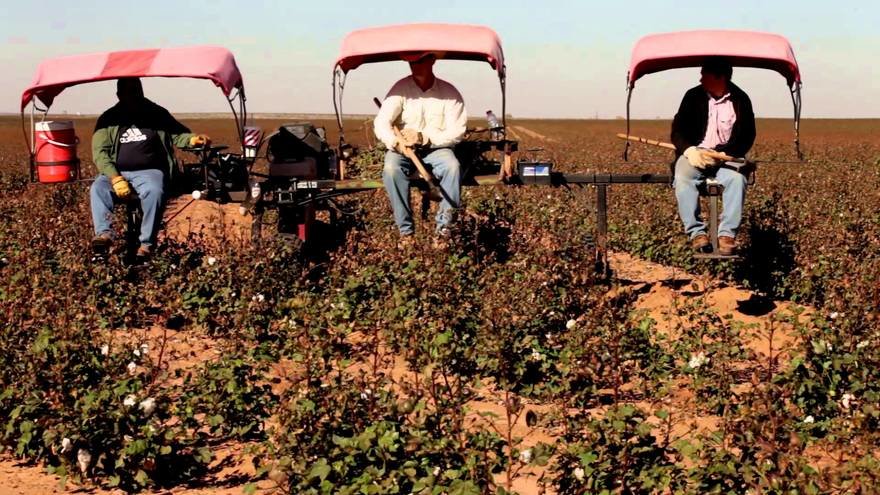 Ultimately, Patagonia decided it didn't matter: "We believed we had no choice," they write. "In 1996, we began the exclusive use of organically grown cotton in all of our cotton products. Our decision was not without considerable financial risks, but we decided never to go back to conventional cotton, regardless of the outcome." 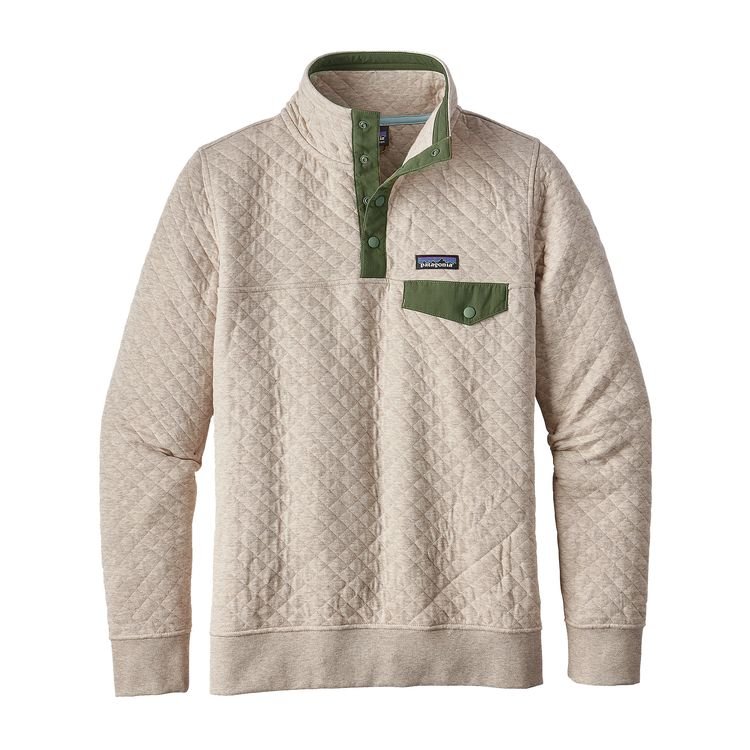 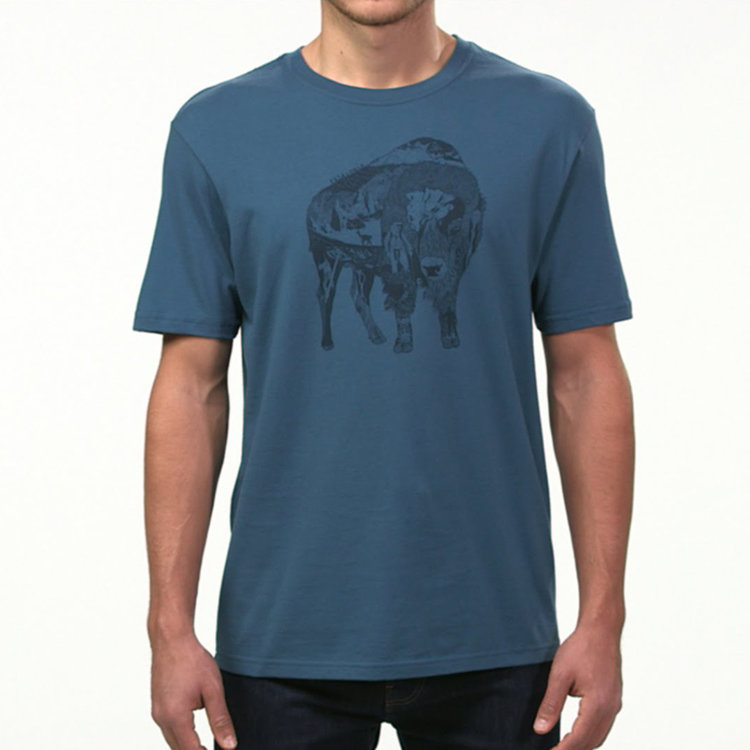 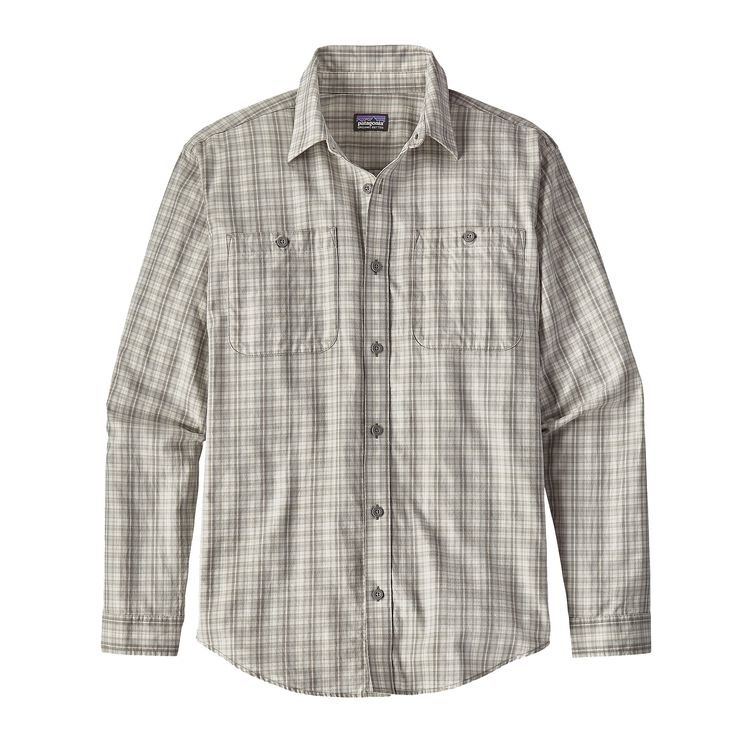 The company turned out to be on the right side not only of the environment, but of the viability of organic cotton farming, which has continued to grow over the years. In America "20,681 acres (8,369 hectares) were planted with organic cotton [in 2016], yielding 4,524 metric tons (approximately 20,800 bales), or slightly higher than one bale/acre," according to the Organic Trade Association. "This represented a 15 percent increase in bales from 2015."

"As it turned out, the move [to organic cotton] didn't compromise quality," Patagonia writes. "It provoked a fundamental change in our attitudes about agriculture. As part of our organic cotton program, hundreds of us took tours of cotton fields, and we saw for ourselves the dangers of pesticide use and the benefits of organic farming. Many of us have since shifted to buying organic foods and clothing."

Here is a list of the clothing and accessories the company makes from organic cotton.

Lastly, even though this series is focused on materials, I must point out that responsible material selection alone is not enough to do true good. For instance, according to Textile Exchange's 2017 Organic Cotton Market Report, in 2016 the #2 purchaser by volume of organic cotton was H&M--the company I'd maligned in the intro. 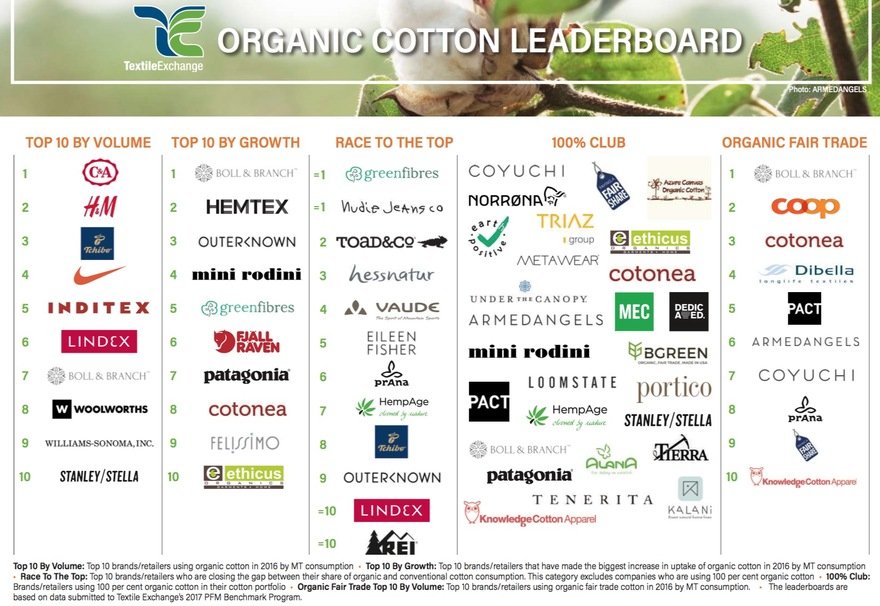 Much smaller Patagonia only made #7 of the "Top 10 by Growth" list. But the difference is that just "13.7% of the cotton H&M uses is organic," according to Quartz. Patagonia's figure is 100%.

And the main reason I will continue to buy Patagonia rather than H&M is simple. H&M's goal is to move as much product as possible on a fast fashion cycle, which gets clothing into landfill far faster than it can be recycled. Patagonia's goal is for you to keep and use your garment as long as possible. We'll look at how they have addressed this with another smart materials choice in Part 2 of this series. Stay tuned. 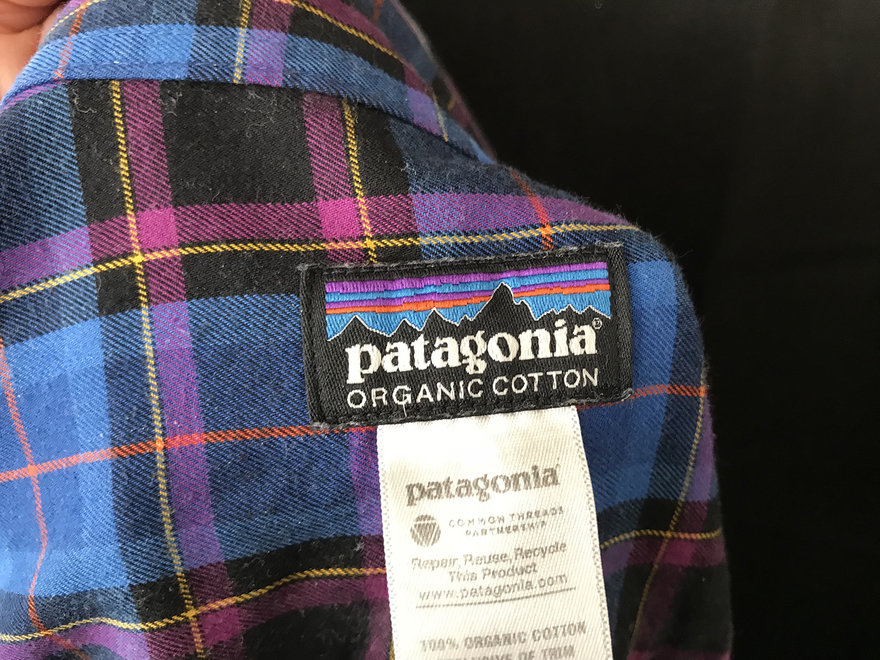 - The Sweater Stone, Patagonia, Product Longevity, and How to Keep Customers for Life