I hate taking the subway and I generally Citi Bike everywhere, including over one of the bridges if I have to go to Brooklyn. But the other night I had to go to Gravesend/Sheepshead Bay, which is out of Citi Bike's docking network.

One of the reasons I hate taking the train is because it lacks escape options. Metro-North trains have emergency escape windows, but MTA subway cars do not. Years ago I read about a bunch of people who died in a South Korean subway following a fire inside one of the cars; they had no way to get out.

So I've been meaning to buy a tactical pen with glassbreaking functionality that I could carry on the train. That way if someone in the car suddenly stands, yells a religious phrase and holds up a detonator, I'd like to get through the glass and take my chances with the third rail. 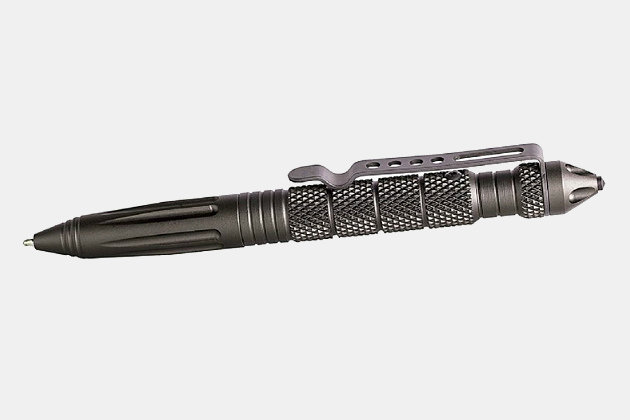 But the other night I saw this: 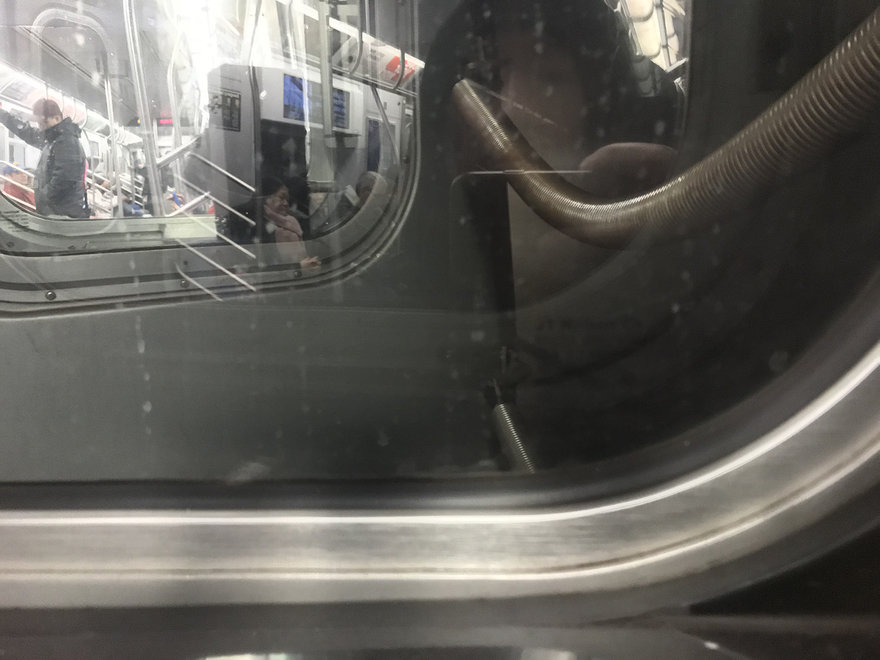 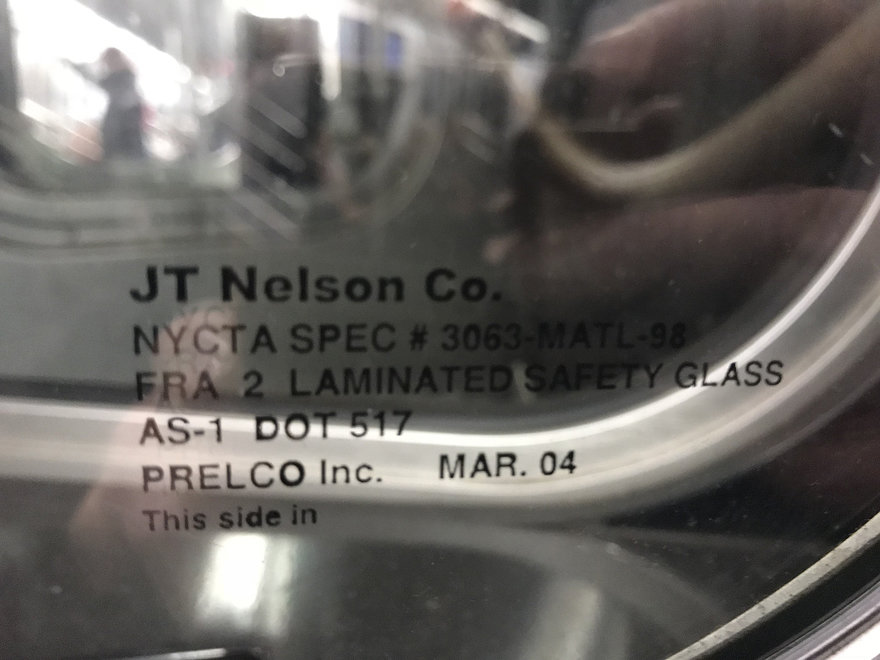 Tempered glass is what the side windows of automobiles are made out of. Whenever you see that little pile of glass rubble on the curb next to a car that has been broken into, that's tempered glass. It is designed to break into 1/4" pieces that aren't very sharp. They make the side windows of cars out of the stuff so that occupants or emergency workers can smash through it in an emergency. (And also so that thieves can punish you for leaving your wallet in the car and in plain sight.)

Untempered glass is basically plate glass, like what retail stores use for their display windows. Early one morning I passed the Fred Perry store on Wooster and some thieves had smashed the glass and stolen some items from the window display. Untempered glass breaks into large, jagged shards, and if you go flying through a window in a bar fight you're going to be very badly cut. If you don't believe me, there's some pretty graphic footage on YouTube.

Laminated glass is what they make car windshields out of. It's a glass-plastic sandwich and like the family that prays together, it stays together, so that kicked-up rocks and such cannot penetrate it. At some point you've probably passed a car wreck, and while you were doing your part to slow traffic down by rubbernecking, you probably saw the spiderwebbed bulge in the windshield left by someone's head after they tried texting at 60 miles per hour and ran into an abutment.

So the subway glass says it's "FRA 2 LAMINATED SAFETY GLASS." I looked it up and learned the following:

FRA (Federal Railroad Administration) Type I Compliance is for front-facing train windows, i.e. the windshield for the driver/engineer. FRA Type II Compliance, which is what the window I shot has, is for the windows in the passenger cars. Obviously the FRA Type I is a little tougher.

Well, it looks like I won't be breaking through a subway window with a macho little tactical pen. So what can be done?

I poked around and found footage of a subway fire in Boston. As the cars fill with smoke, the passengers start kicking the windows out: