Most of you own one or more devices that go into or over your ears, and some of you own smartwatches. The ears and wrist are two prime locations for wearables. The fingers, however, have yet to have a winning product take advantage of that on-body real estate.

At the World's Fair Nano in San Francisco, we saw two "smart" rings, one whose chances we feel are pretty good, and another that we're iffy on due to poor execution--not necessarily on the design side, but on the design presentation side. Discussing this misstep might prove helpful to you entrepreneurs hoping to launch your own project, and we're going to write the iffy one up first.

The object in question is the Talon smart ring, designed by a company called Titanium Falcon. 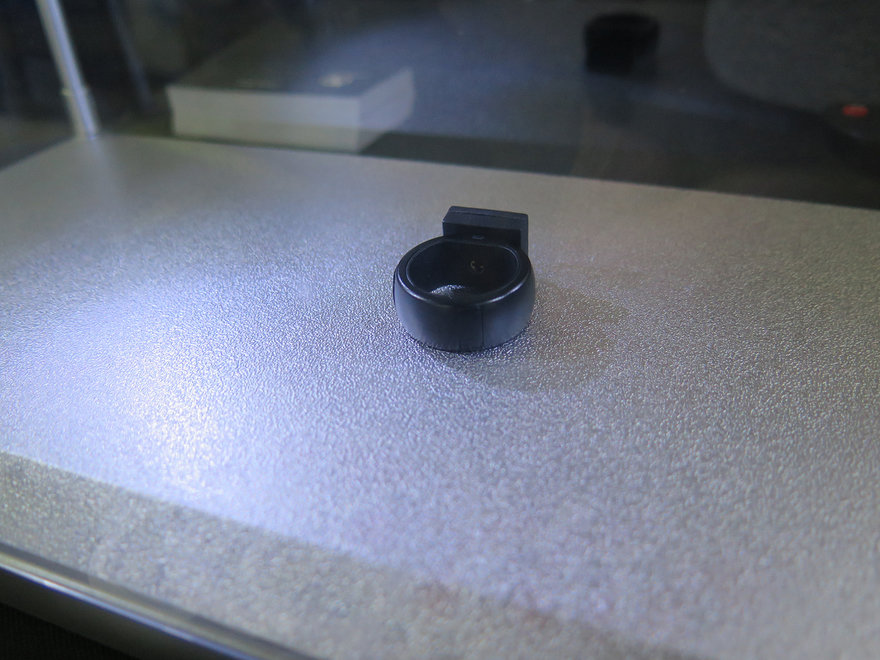 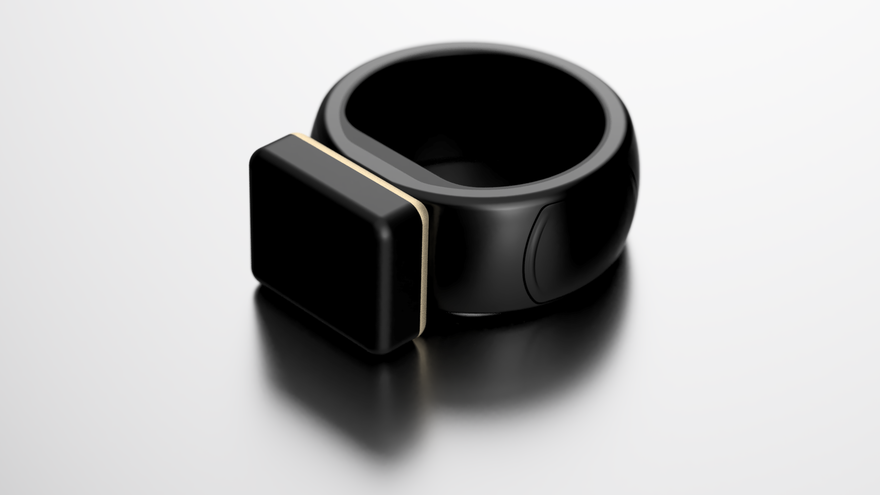 To understand what it does, take a look at this video:

So that's actually their crowdfunding video--from two years ago. The campaign flopped, and badly, garnering just $2,591 towards a $300,000 goal, meaning it came in at sub-1%.

Let's look at why. First off, the opening of the video actually did grab me, because there are countless times when my hands are wet/dirty (cooking, cleaning, repairing one of my many sewing machines) and I'd love to be able to answer a phone call or advance a podcast without having to stop and wash or dry my hands first.

But rather than provide details on how the operation they illustrated actually works, they skip ahead to a guy shutting off a light, a guy controlling a drone, someone playing videogames, all things that don't interest me. And presumably others are interested in those things but not the wet application. So when you have an object that can do a lot of different things and you're trying to cast a broad net, the presentation challenge is to spend enough time focused on any particular area in order to convince folks interested in that area that those details have been worked out, and the product will deliver.

I also think the stilted delivery by the engineering team didn't help. There are times when you want to hear a word of two from the behind-the-scenes people, and times to get someone with on-camera presence reading a good script.

In short, very little useful, concrete or convincing information is presented in the video, so it's not a surprise to me that the campaign flopped.

Good on the developers for sticking with it, though. In the two years since the campaign they've continued developing the product.

Sadly, however, I don't see them having a good chance at success, again for the same communication problem. Take a look at these more recent videos they posted showing the Talon's usage:

Are you kidding me? A bunch of people moving their hands around in the air? These videos provide absolutely zero useful or convincing information. It is as if someone on the team said "Hey, we need to post videos" so they purchased a couple of colored backdrops, messed around for 30 minutes and came up with what you see above.

That appears to be the only video done in that style. If they had a dozen more videos like that, that also described how the user sets the device up for each application, I'd give the product a better chance of generating consumer interest.

The company seems to me to be completely engineering-driven. With tech products like this, you need to hire at least one industrial designer. You need someone who "gets it," the person who is going to say "Hey, design isn't just about designing the product, it's about telling the story," communicating to end-users how this object would fit into and improve their lives.

Absent that, you've got a bunch of engineers in a room busting their butts for a product that might never make it, for lack of communication.

Next we'll look at a smart ring that we think has got a better shot.