Getting Wearables Right: Motiv's Smart Ring Should be a Lesson for Product Designers Seeking to Launch a New Product 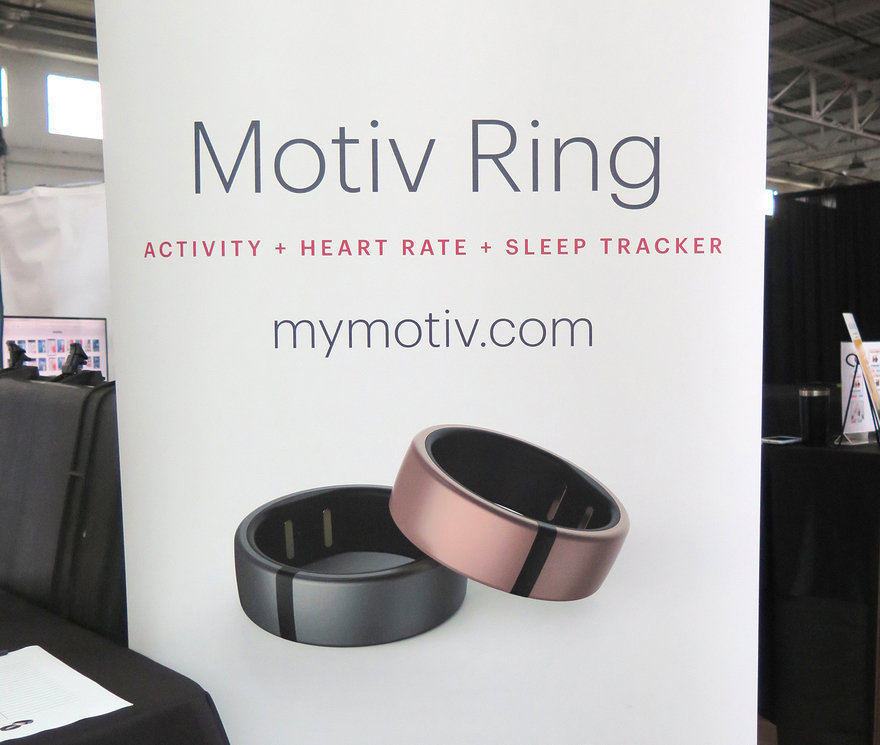 In the last entry we looked at the Talon gesture control ring, whose public reception will, we feel, be hamstrung by poor presentation. In contrast we think another smart ring we saw at the World's Fair Nano in San Francisco, called the Motiv Ring, is going to do well for both the value it offers to end users and the clear way the company presents its product; the company's approach ought be studied by any designer hoping to debut a new product on the market. 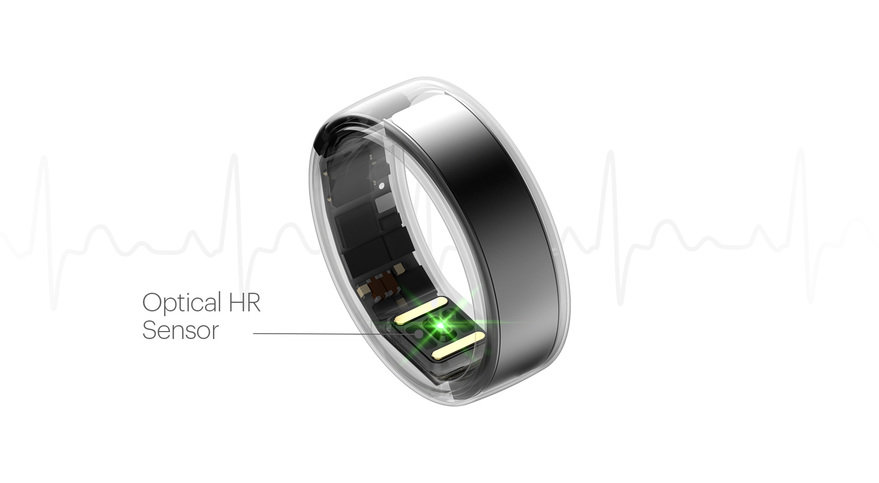 The titanium Motiv Ring is a fitness, heart rate and sleep tracker ideal for those who'd like to run/swim/spin/do yoga/work out without having to bring their phone along on an armband or wear a smartwatch. The Motiv contains both sensors and two days' worth of memory, allowing you to leave your device in the locker while you get your sweat on; once the Motiv is back in proximity with your phone, it automatically syncs the data it's stored via Bluetooth. It's also meant to be worn overnight as a sleep tracker. 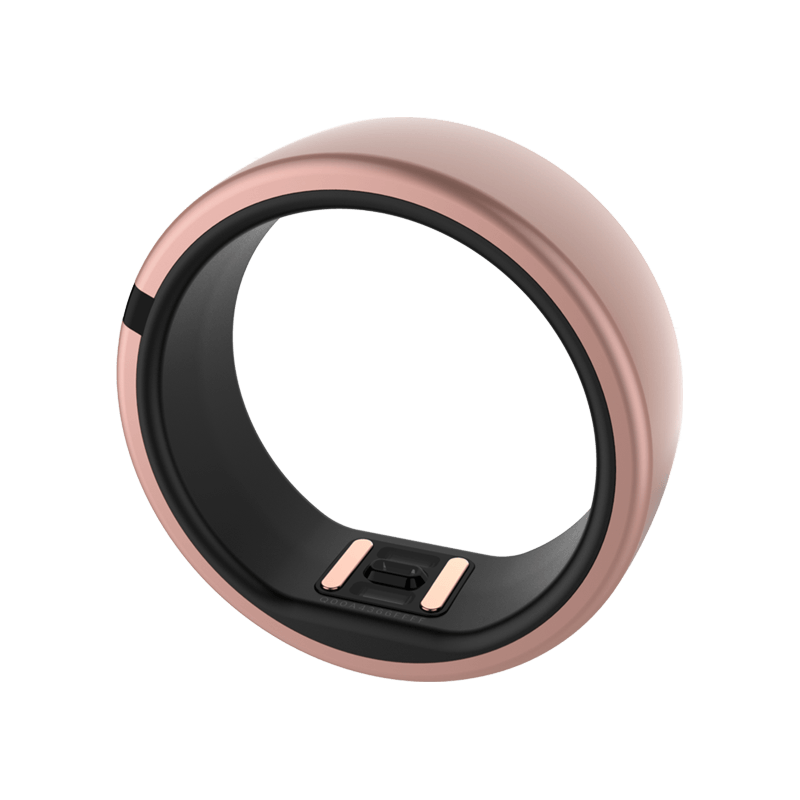 What does it do?

Motiv's development team has also done a far better job than Talon's in presenting what the product does and how, precisely, it would fit into your life. In fact, this might be one of the best presentations of a new product we've ever seen. First off, the teaser video, so that potential customers can quickly decide whether they're even interested in the first place:

How do I actually interact with it?

The ring is presented in context along with some snippets of its attendant apps. If the viewer is interested enough to learn more, a better look at the app is presented in short, easy-to-digest snippets. This demonstrates the Activity Detail feature:

Activity Detail from Motiv on Vimeo.

That shows you precisely what data is captured and presented to you, and how you'd interact with it. The following vid shows the Sleep Detail feature:

Sleep Detail from Motiv on Vimeo.

How does it work?

Here's an explanation of how the company tracks active minutes, as opposed to "empty steps:"

Active Minutes from Motiv on Vimeo.

Okay, so up to this point, everything looks fine and dandy; but how would you actually get started? First off it's a ring, and all of us have differently-sized fingers, so how does that work? 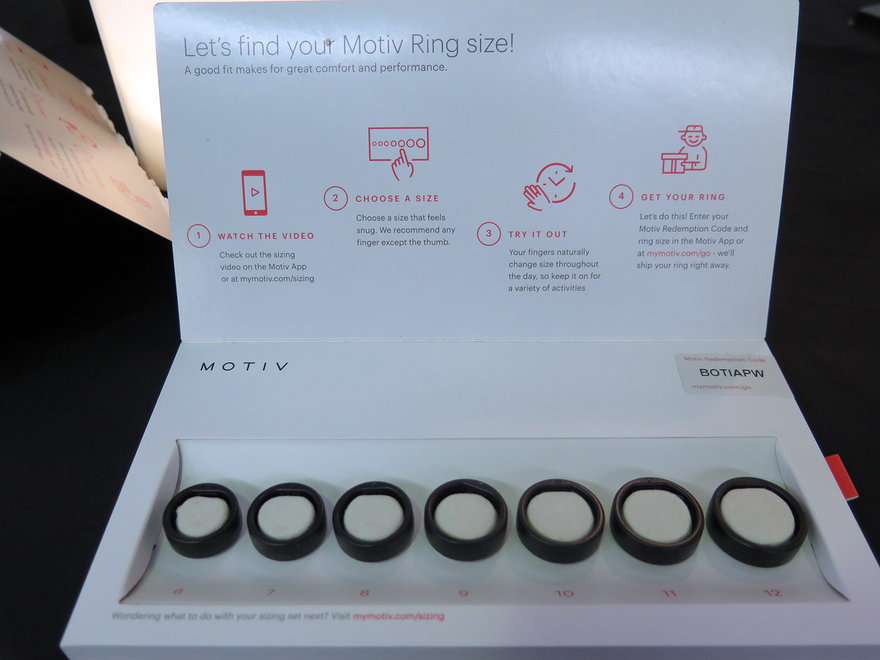 The first thing the company does is send customers a sizing kit and have you try the following:

Once your appropriately-sized ring has been delivered, this is how you set the thing up--and note the very clever design of the charger:

ONBOARDING FINAL from Motiv on Vimeo.

I say the design of the charger is clever because being gravity-based, there's no doubt as to whether your ring has formed a good connection. If the magnets were not engaged, the ring would fall off. Smart. 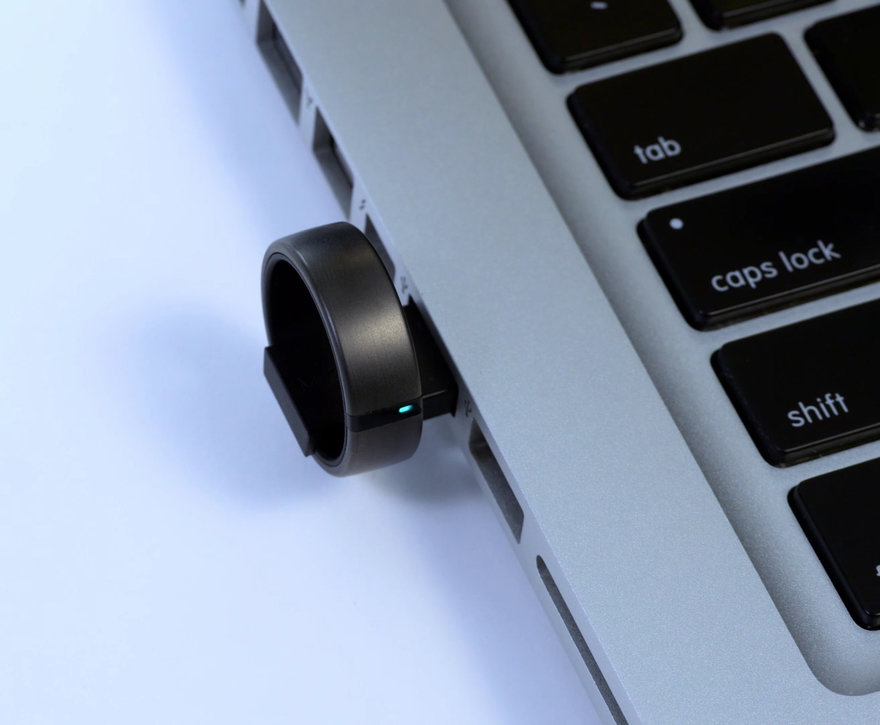 That the company has taken all of these steps to present their information is a testament both to their thoroughness, and the fact that they "get it" when it comes to explaining a new and unfamiliar product. Unsurprisingly the design of the ring itself started with a user-focused approach, as explained here by Motiv co-founder Curt von Badinski; he points out that he started with the UX and forced the technology to fit it, rather than the other way around:

And, if this video is any indication, the company's customer service appears to go above and beyond:

Thank You Motiv! from Motiv on Vimeo.

Motiv's approach really should serve as a lesson to designers seeking to launch a new product. It's not enough to just have a good idea and overcome the physical challenges of getting it manufactured; you need a team of people working together to think through every aspect of the user experience, from mulling over whether they want to buy it or not, to how they'll first engage with it, then how they'll interact with it on a daily basis. My hat's off to the guys and gals who made this product happen.

Getting Wearables Right: Motiv's Smart Ring Should be a Lesson for Product Designers Seeking to Launch a New Product