The Car Man takes on Karsan

For several years now, the U.S. Postal Service has been running their Next Generation Delivery Vehicle initiative in a bid to replace their aging fleet. Six manufacturers were chosen to submit roughly 50 prototypes (total, not each) and the USPS is now quietly testing all of them, in actual use, in Arizona, Michigan and Virginia.

Autoblog spotted one of the prototypes created by Turkish manufacturer Karsan: 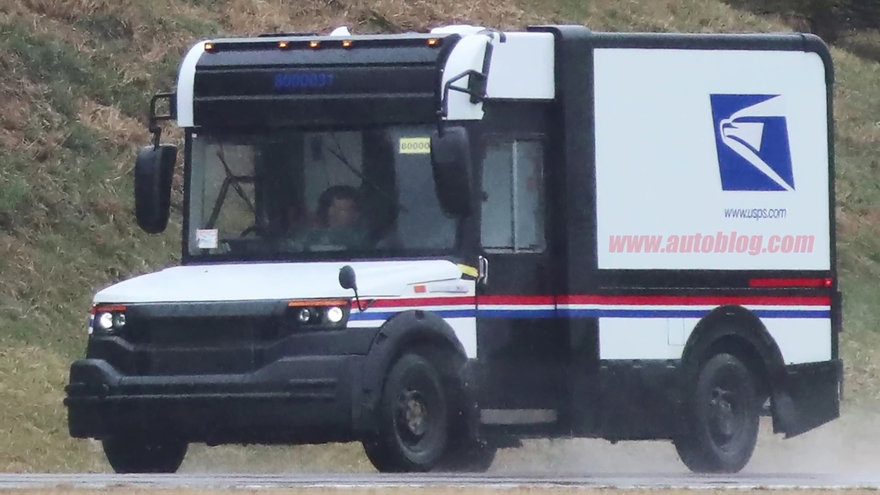 The thing is butt-ugly, and industrial designer Michael DiTullo couldn't help himself--for his sketch tutorial this week, he tackled the hapless design to see if it could be tweaked.

Usually I take a sketch or design that a viewer submits and do an overlay or two for my Tutorial Tuesday series. Today I decided to do something a little different. I recently saw that the US Postal Services asked a few American companies to submit prototypes for a new mail truck. It reminded me of a very similar project the UK did which had very different results. The UK proposal was quite stunning from a design perspective. I wanted to see if I could take the same hard points and package from one of the US proposals and make some design improvements that would make it feel friendly and a part of the 21st century. The US postal service tends to use a model for a decade or more, so let's develop a design that has some aesthetic longevity and would be visually pleasant driving around every neighborhood in the U.S.

My apologies to the original designers, I'm sure there were many design constraints and parameters that led to the current prototype.