Aliens lost on the moon

Well folks, for years people thought UFOs looked like this, 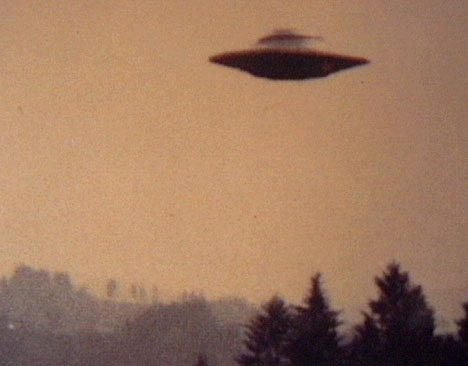 but as it turns out, they look like this: 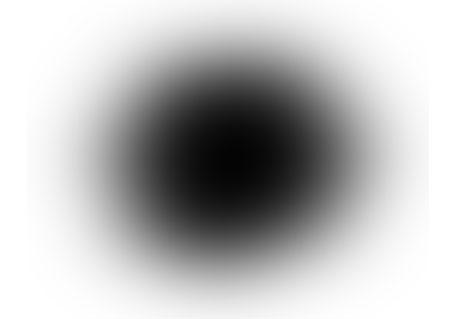 At least they do to the Italian astronomers who shot this footage of a UFO purportedly traveling across the moon. It looks like a bug on the lens to us, but they swear it ain't.

Well, if it is an alien-driven UFO, we can tell you it's definitely a guy alien driving, as he clearly doesn't know where he's going and refuses to stop for directions. Watch as his wife finally harangues him into making that 45-degree turn and veering off over the horizon.

Aliens lost on the moon