Are you chitin me

I know this is a weird one, so bear with me.

- Populous China has a high demand for wood-based materials
- The demand far exceeds China's forestry resources
- China has a ready supply of wood waste (sawdust, chips, offcuts) from its factories

Tt would be ideal if they could turn their wood waste into solid boards. That can already be done with particle board, but particle board generally sucks for the following reasons:

1. It's bound together with formaldehyde, a known carcinogen.

2. If you get the stuff wet, it swells up, like your eye after it gets punched during Fleet Week by a drunken sailor who accuses you of staring at his date when you were only trying to flag the bartender down. 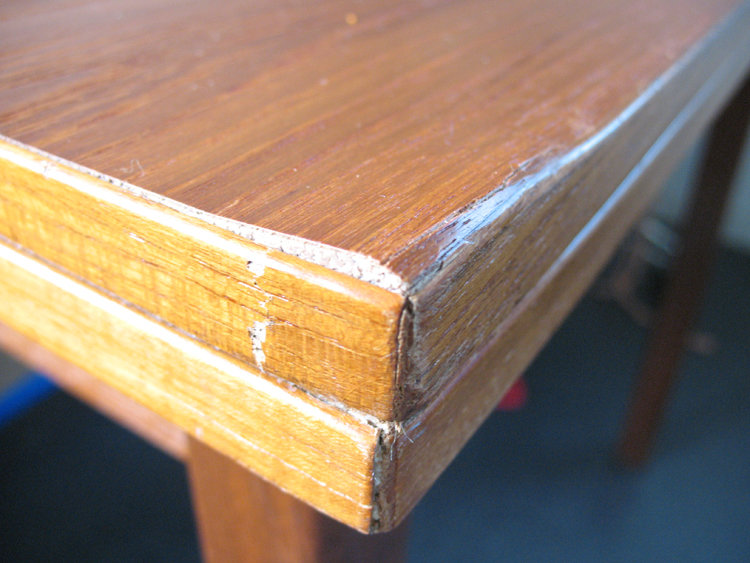 He was a Petty Officer on the U.S.S. Douchebag

So China's Fundamental Research Funds for the Central Universities (which is like DARPA with less killing machines) launched an initiative called Forest Scientific Research in the Public Welfare, tasking researchers with solving the problem. A scientific paper published in the Royal Society suggests they've made a breakthrough.

What the researchers have done is turned to another heretofore useless waste product: The crab and shrimp shells people throw away after eating the insides. A primary component of those shells is a fibrous substance known as chitin. Turns out that when you pour delicious sodium hydroxide onto chitin it breaks down into chitosan, a polysaccharide. 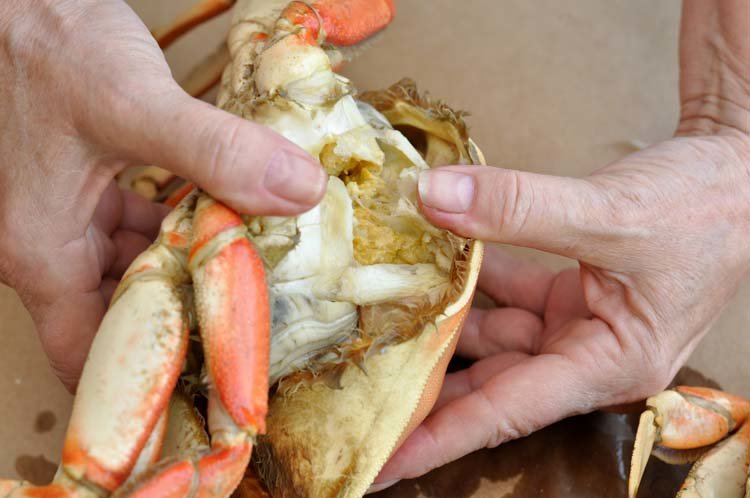 Be excited! Because they figured out you can mix chitosan with glutaraldehyde, which is a disinfectant and medicine, and the mixture then turns into a yummy glue.

I know what you're thinking, -aldehyde, is Glutar just as bad and carcinogenic as its jerk brother Form? The answer, according to the Agency for Toxic Substances and Disease Registry, is:

So basically, those science nerds at China's non-violent DARPA have used crab glue to make particle board that exhibits water resistance and probably won't give you or your pets cancer. Or in their words:

Allowing for the shortage of wood-based materials and the negative effects of formaldehyde emissions in traditional wood fibre composites and inspired by chitosan, a simple approach was used that could fabricate environment-friendly wood fibre composites with high bonding strength and water resistance by using a chitosan-based adhesive and residual forest wood fibres.

I would like TiteBond to start licensing and selling the glue, co-branded with the Bubba Gump Shrimp Co., under the I-Can't-Believe-It's-Not-Butter-like name of Are You Chitin Me?