The late George R. Kravis, the philanthropist, art collector and founder of the Kravis Design Center, owned what is probably the world's finest collection of industrial design. And he's not into eye candy: "As a collector, George is interested in an object's function, form, manufacture, and materials while also considering the user and the design process," as his website states.

A new book by Rizzoli, "Industrial Design in the Modern Age," combed through Kravis' collection to highlight a couple hundred of the more significant objects. UK-based design historian Penny Sparkes, who wrote the introduction, states that "The originality of this book lies in the fact that the objects are organized according to function rather than by designer…That allows a full range of objects to be included—from 'designer' to anonymous—and that is the uniqueness of the Kravis collection also." 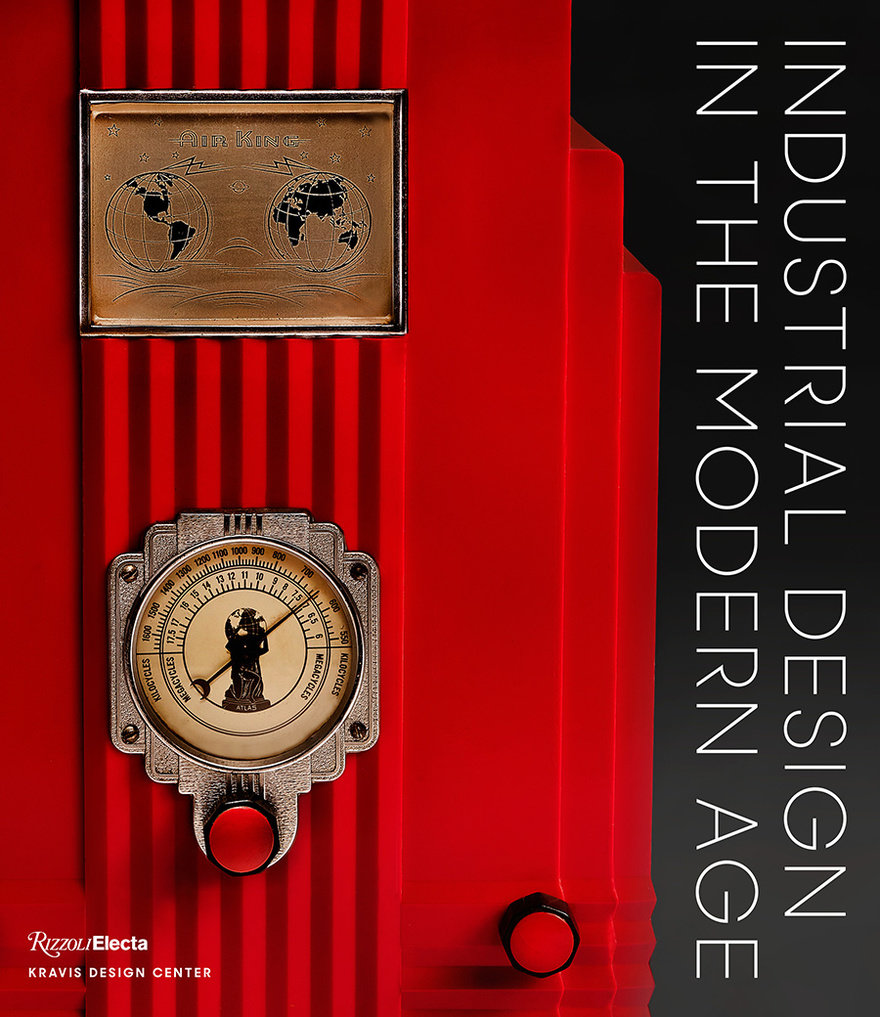 An ambitious new survey of industrial design from 1900 to the present day in the United States, Europe, and around the world, as told through selected objects from the George R. Kravis II Collection. 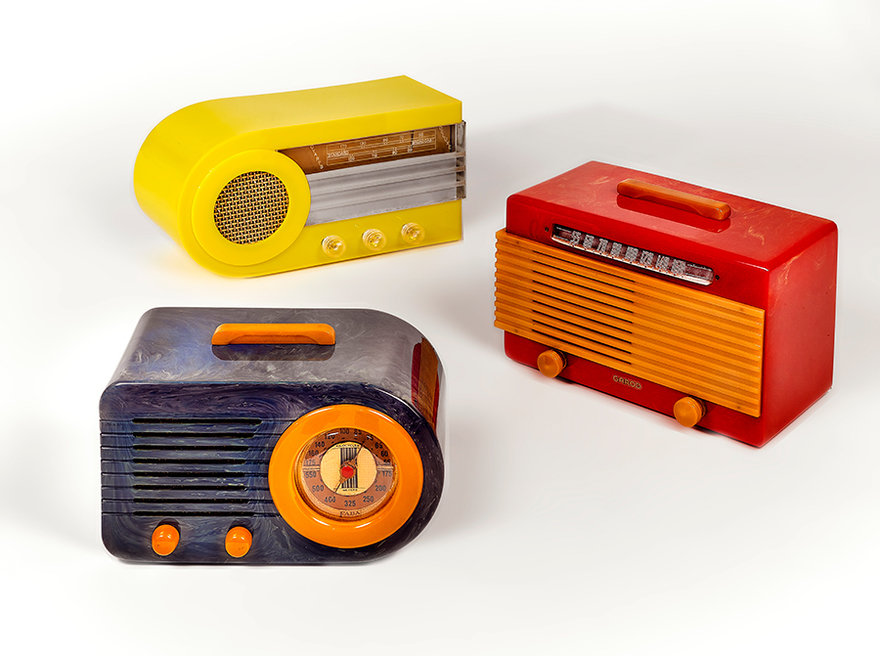 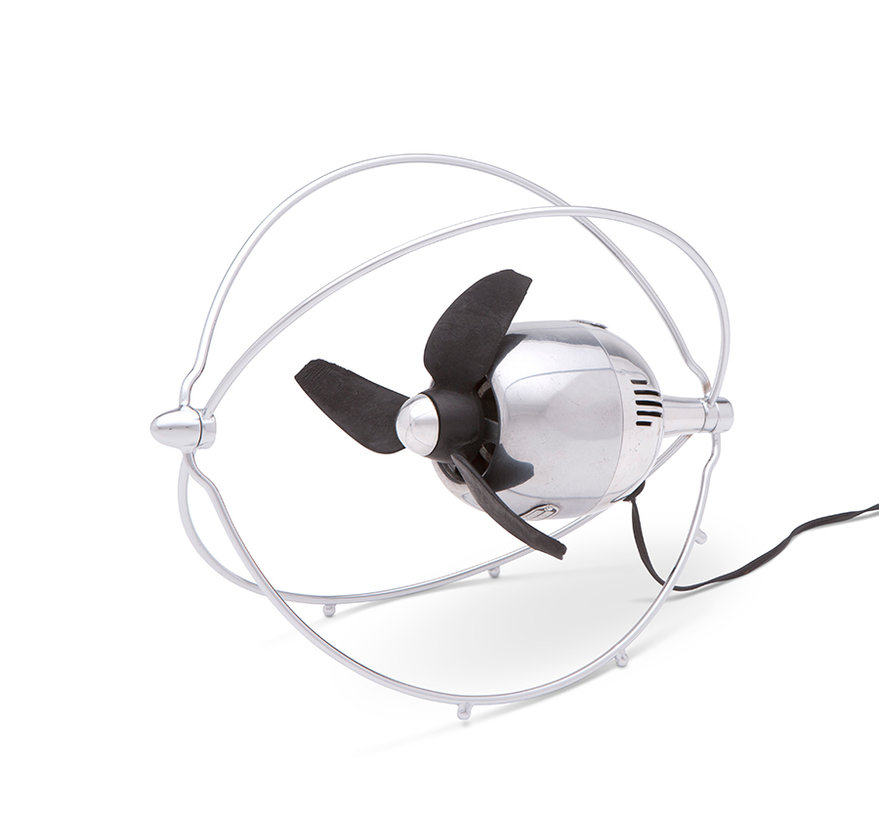 Destined to become a new classic in the design genre, this major work summarizes an enormous topic—the creation of everyday objects for mass production and consumption from 1900 to the present—and shows how these products have become both symbols of the modern age and harbingers of our future. It covers the work of the heroes of modern and post-modern design, from the early pioneers—Dreyfuss, Bel Geddes, and Eames—to the leaders in the field today, including Starck, Newson, and Ive. 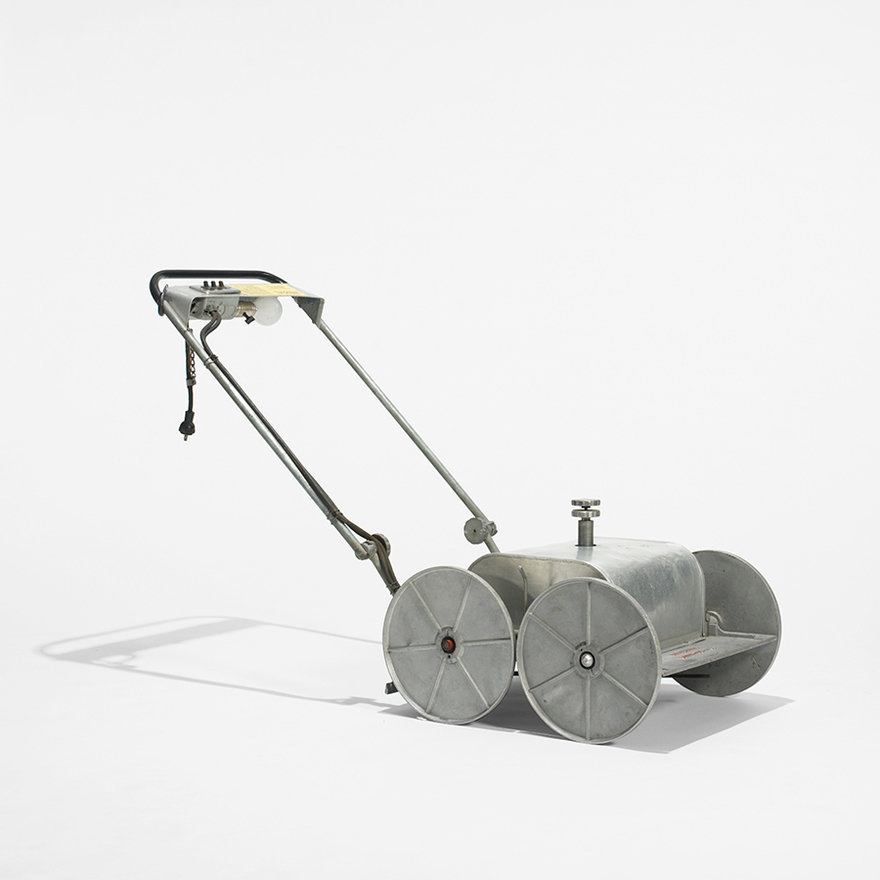 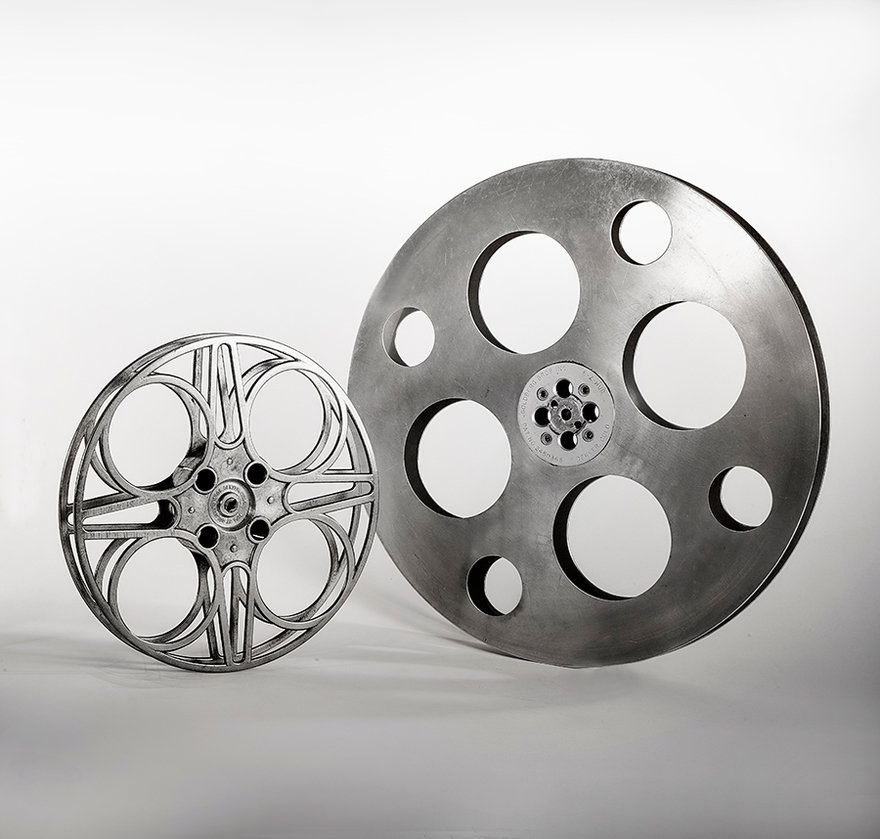 More than 200 objects from the Kravis Design Center's collection are highlighted as important exemplars of industrial design. A wide range of media is represented, including furniture, metalwork, ceramics, and plastics. New research by contributing scholars has uncovered illuminating details about each object that help tell a more complete story of design in the past 100 years. 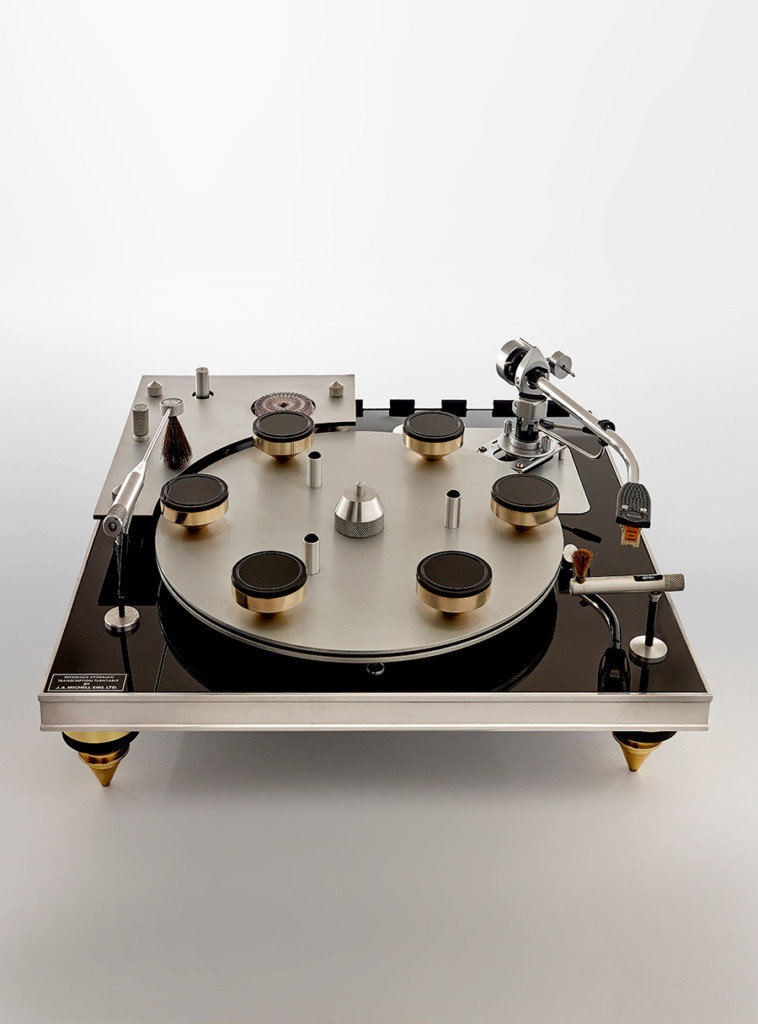 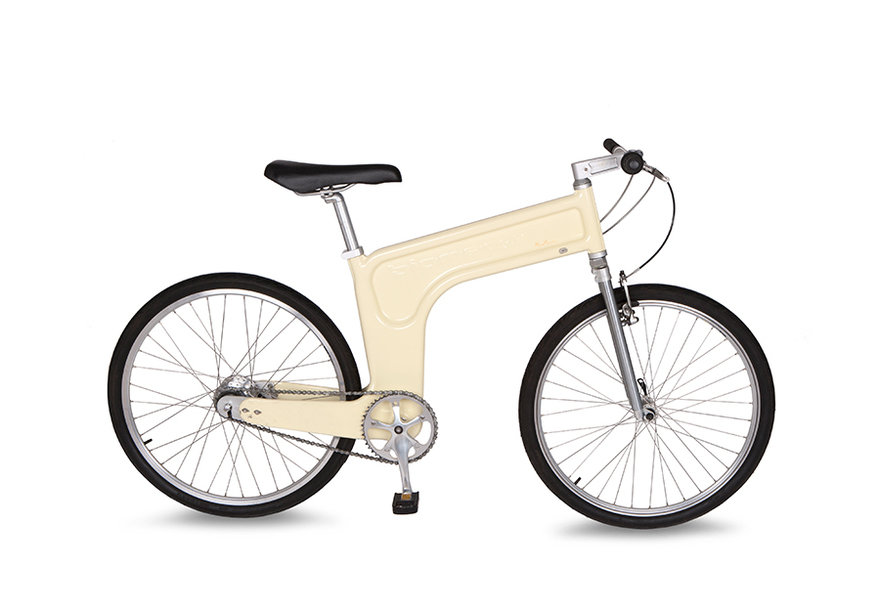 Amazingly, the company has placed a freely-accessible 75-page preview of the book online. The real deal will set you back $85.