Last year a British retailer was selling a DJI Phantom 4 (photo below) with an umbrella attachment. The device was said to "automatically [follow] you via your smartphone's GPS." It's no longer offered on their website. 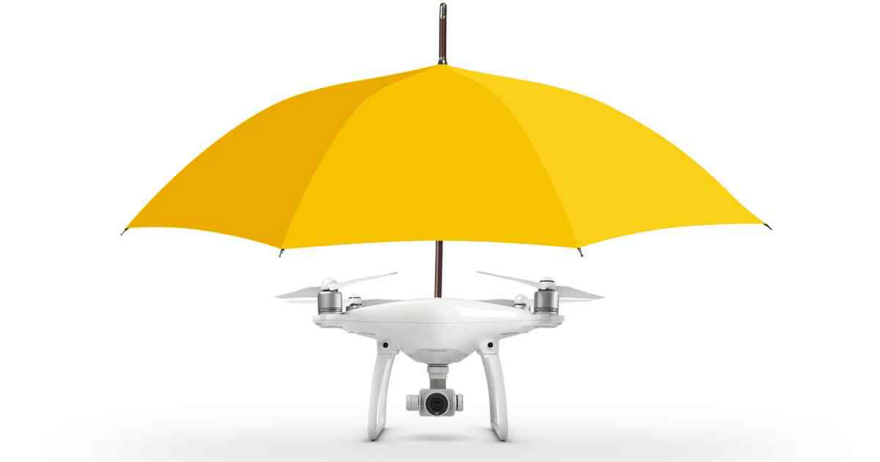 Now a Japanese company, Asahi Power services, is trying their hand at a drone-brella called the Free Parasol. According to Gizmodo, their version "will use a camera and AI to register, track, and autonomously follow a user's head." Apparently they've got a ways to go before they get there--here's where they're at now:

While the techno-blogs are excited at the prospect, I can't be the only one who thinks this is a terrible idea. Think about the UX:

First off, the protection offered by an umbrella gets better the closer it is to your head. How close can something with spinning blades get?

Secondly: How do you deploy the thing? Do you open and attach the umbrella each time? Do you carry this around in your car, and if so where, in the trunk? You pull up to your destination, it's pouring out, and then what: You go around to the trunk and pull this thing out and set it up in the rain?

Thirdly: What do you do with this when you get to your destination? How does it land, how do you grab it? Are you meant to carry this around with you inside a store, on the subway, in a taxi?

In its current form, I think the best application for this idea is to protect just the drone itself, if you're using it to shoot something on location.