An architect choosing a house to buy, a fashion designer shopping for a shirt, an industrial designer buying a car: We are extra picky within these categories because we've spent time studying them, and we know how the sausage is made.

It's important to me, when selecting a car, that the design makes sense. I don't care what it looks like to others, or what image it projects; I mean that when I look at the exterior, the lines cannot be jarring or scream CAD. The interior design has to be clean, with the controls laid out sensibly and ergonomically.

My hunt for an AWD stickshift station wagon has resulted in just three viable choices: The Mini Clubman, the Subaru Forester and the Volkswagen Golf Alltrack. I'll go over each in order.

I narrowed my Mini choices down to their Clubman over their similar Countryman because the former has marginally more cargo space. 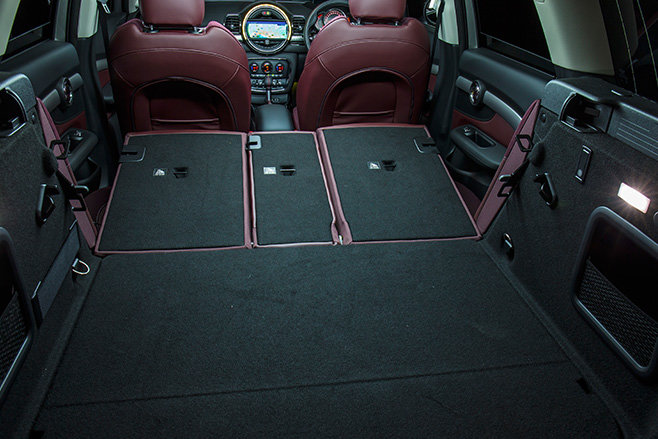 The exterior design of the Clubman looks "honest." By that I mean it looks as if it was designed by sculpting clay, rather than by some CAD monkey arbitrarily pulling splines around their screen.

It also looks great in silver, my favorite color for a car. 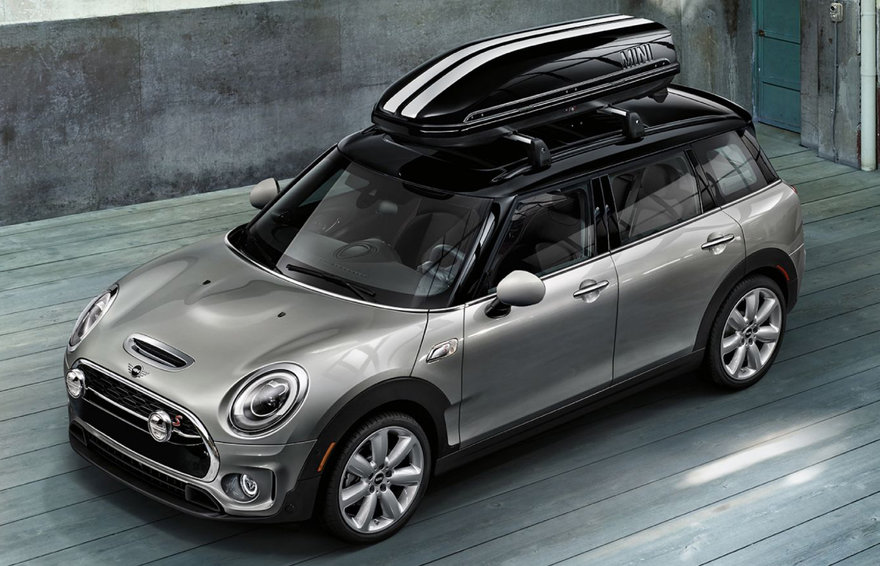 I like the clamshell rear doors and would be curious to see how they differ from a conventional hatch during long-term usage. 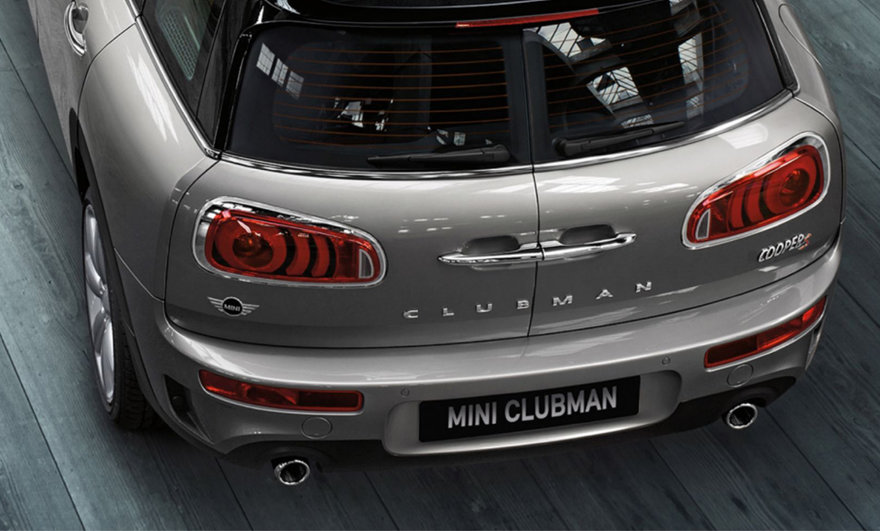 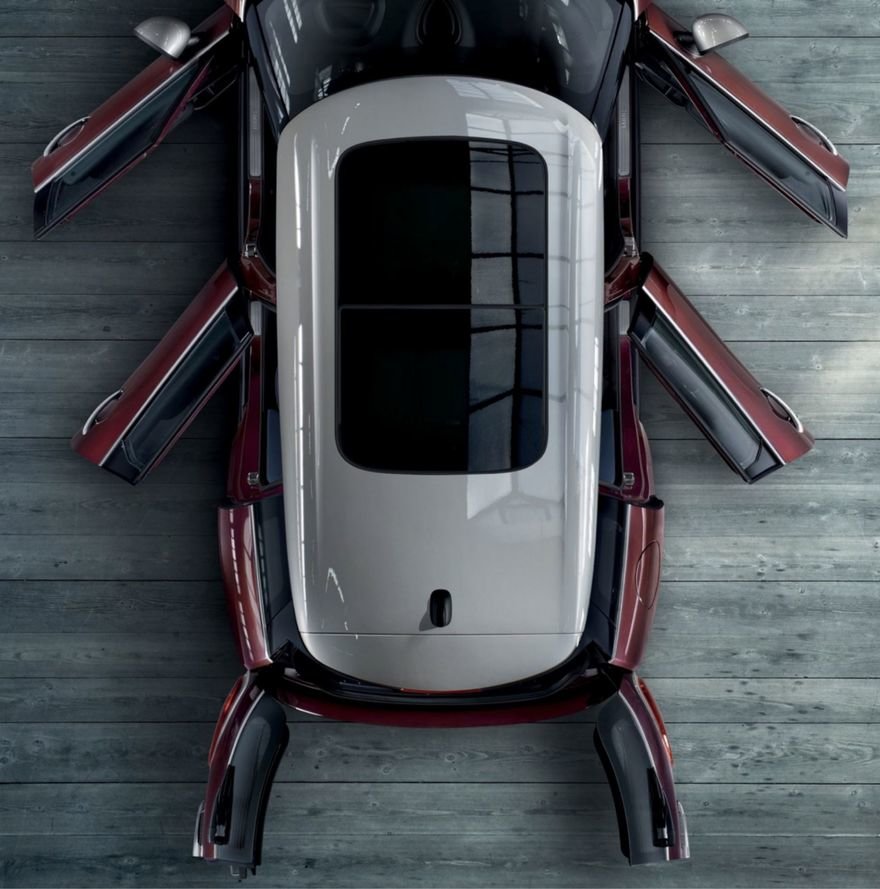 Moving on to the interior, I like what the designers have done with the speedometer and tach: 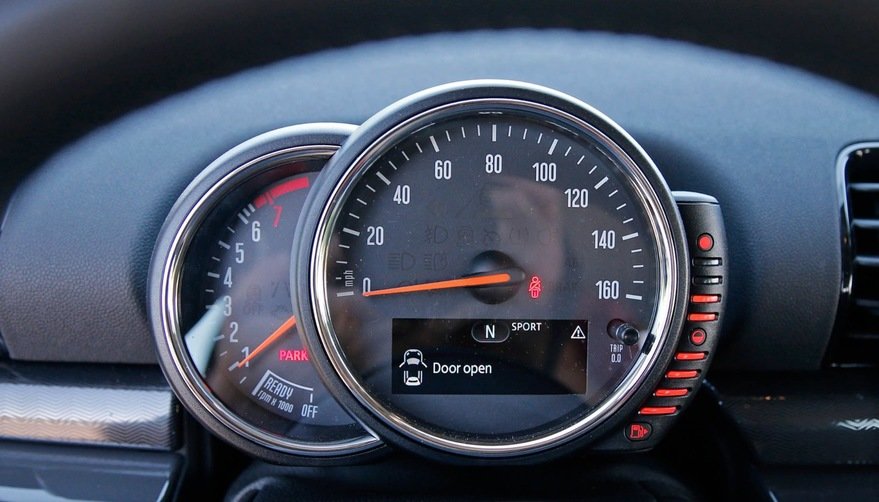 However, this shot swiftly knocked this car off of the list for me:

What the hell is that in the center of the dashboard, a time machine? 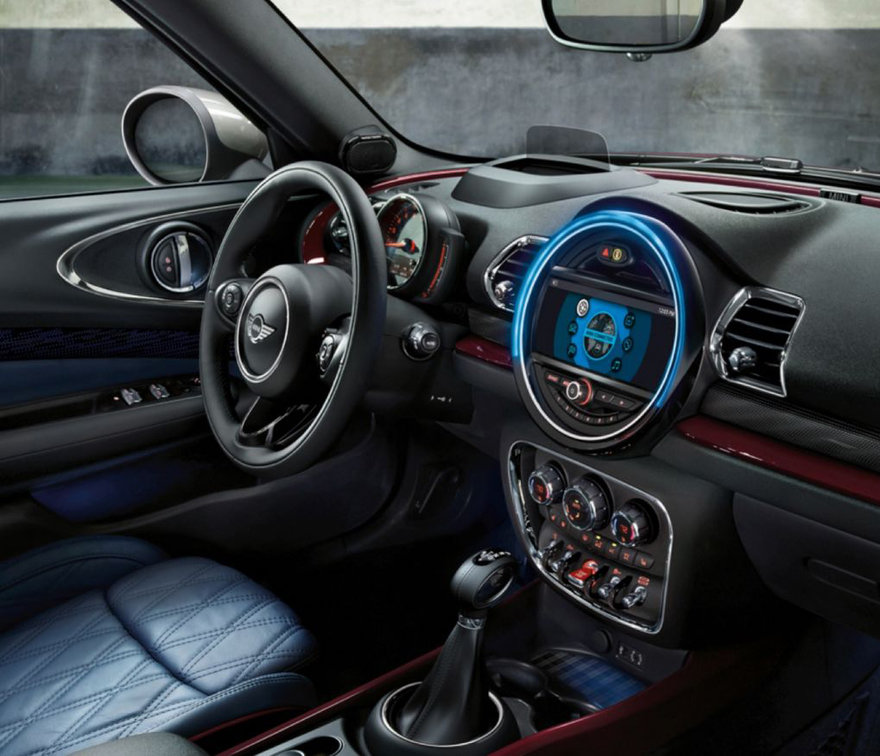 Having a large centered circle makes no sense. It visually competes with the steering wheel. And for a circle to contain a roughly rectangular screen makes even less sense. 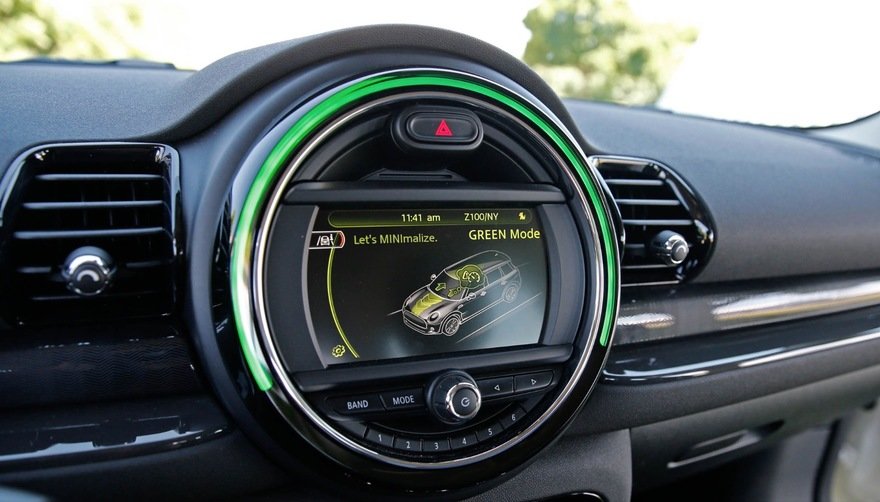 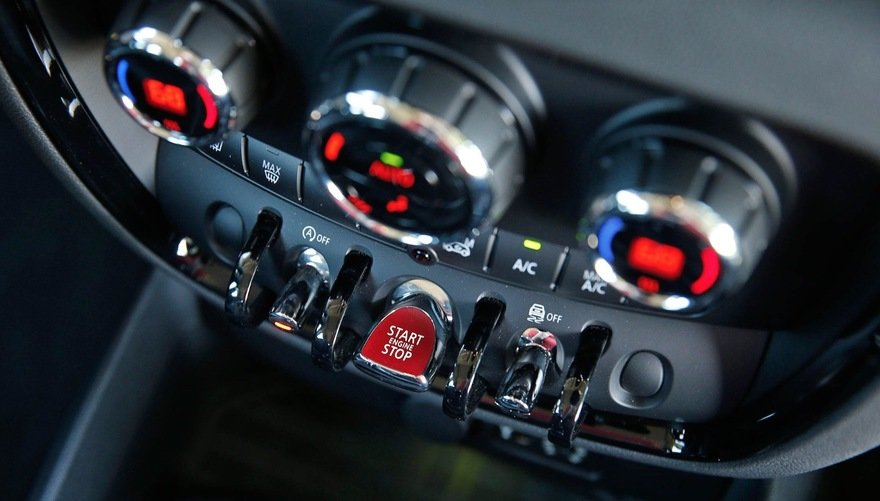 …but the overall shininess of the center console, and the bright colors, say "manufactured fun!" to me. 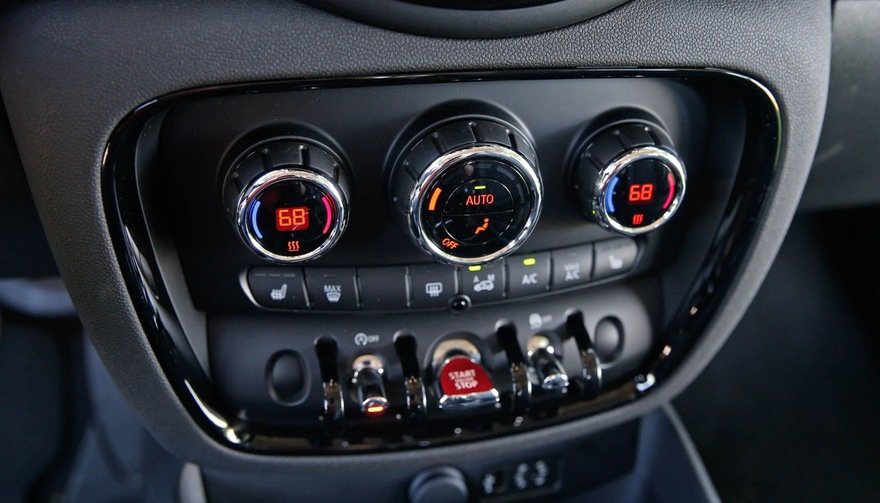 Overall the interior is too garish for me, so this one's a pass.

In reality a lot more went into this decision--chief among them, my brother recently bought a Mini and the reliability has been terrible--but I wanted to offer my take on these cars' designs (and at the end, solicit yours).

Up Next: The Forester.