Volkswagen offers two types of AWD stickshift station wagons: The Golf SportWagen S with 4Motion, and the Golf Alltrack (in three trim levels). Both are identical except the Alltrack has a marginally higher ride height. 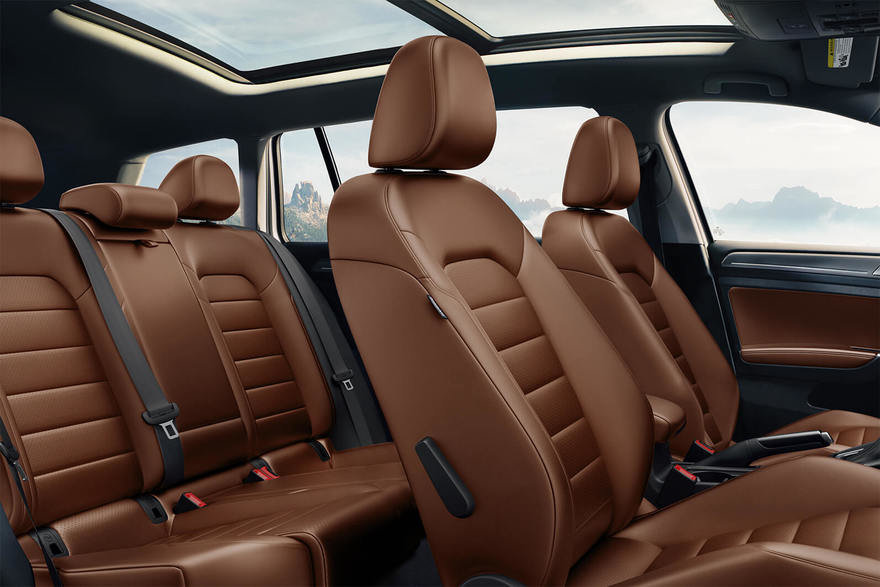 For exterior automotive design I like clean, simple lines with a minimum of fuss. I don't like arbitrary bulges, flares and surface changes. With this criteria in mind, compared to the other two contenders, the Mini Clubman and the Subaru Forester, the Golf Alltrack is clearly the hands-down aesthetic winner. 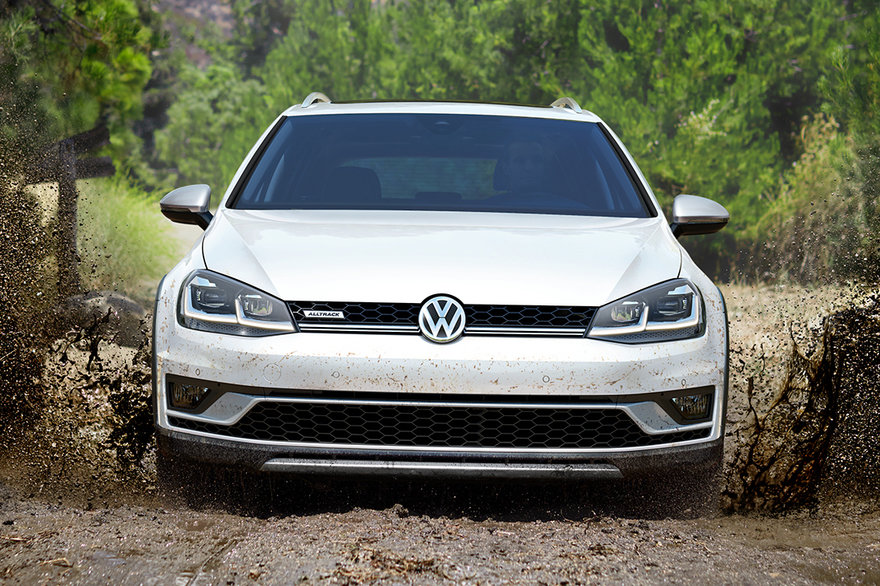 The Alltrack's designers used restraint and discipline. There are no extraneous lines nor, in the details, any meandering stylistic paths to nowhere. There are no chicanes, switchbacks or stupid Z-curves. This car looks, to me, like it was the subject of a rigorous design review led by a single individual with an authoritative sense of aesthetic simplicity. 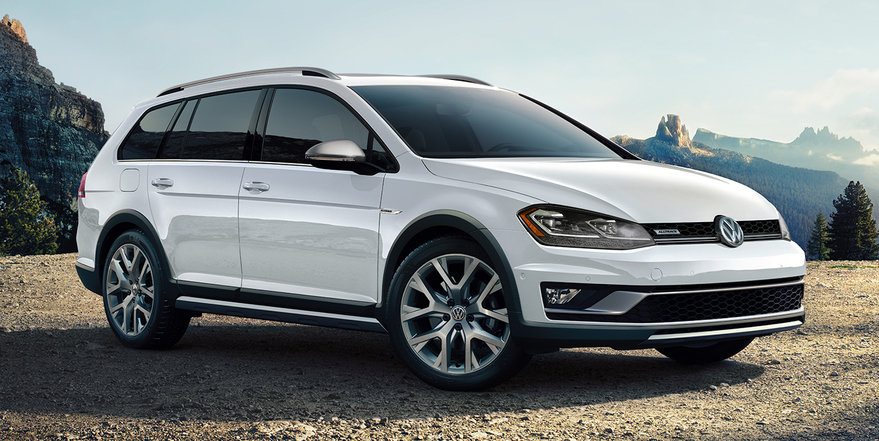 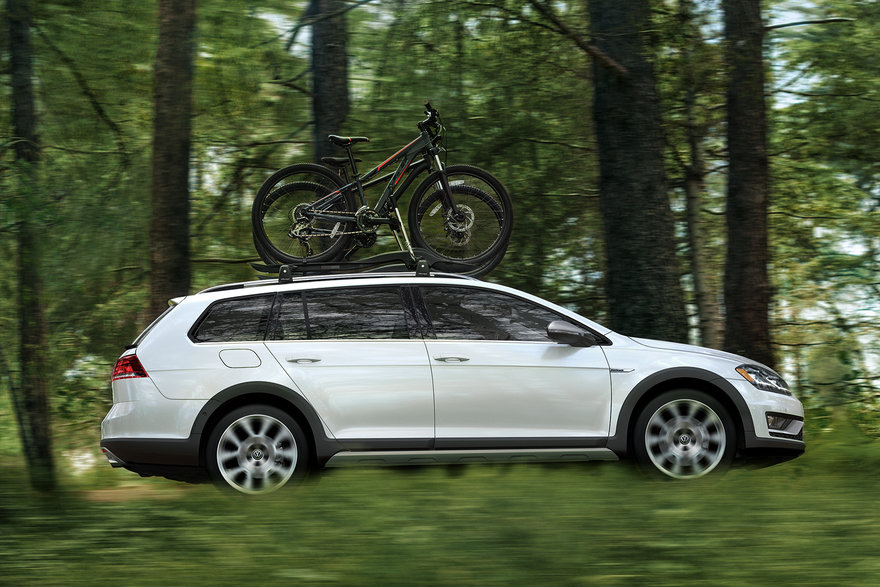 The interior is Teutonic, rational and no-nonsense. 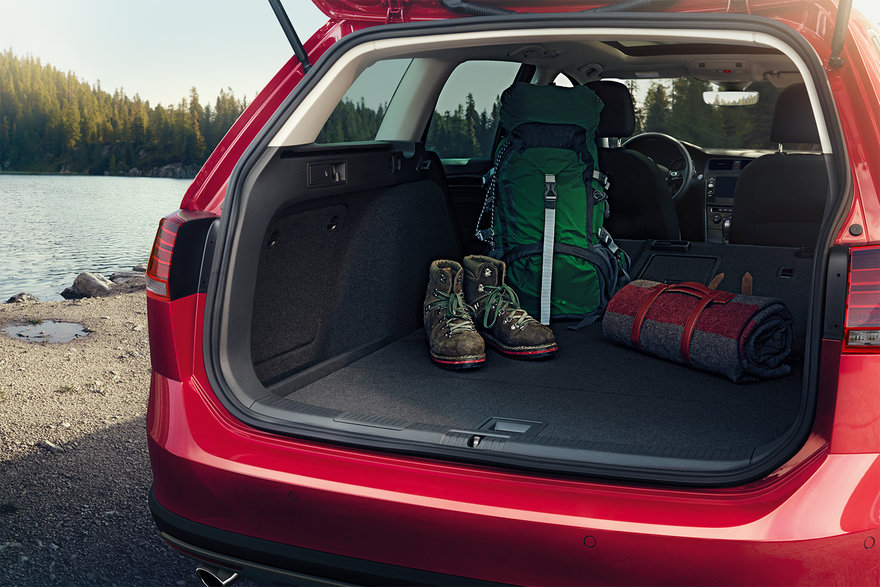 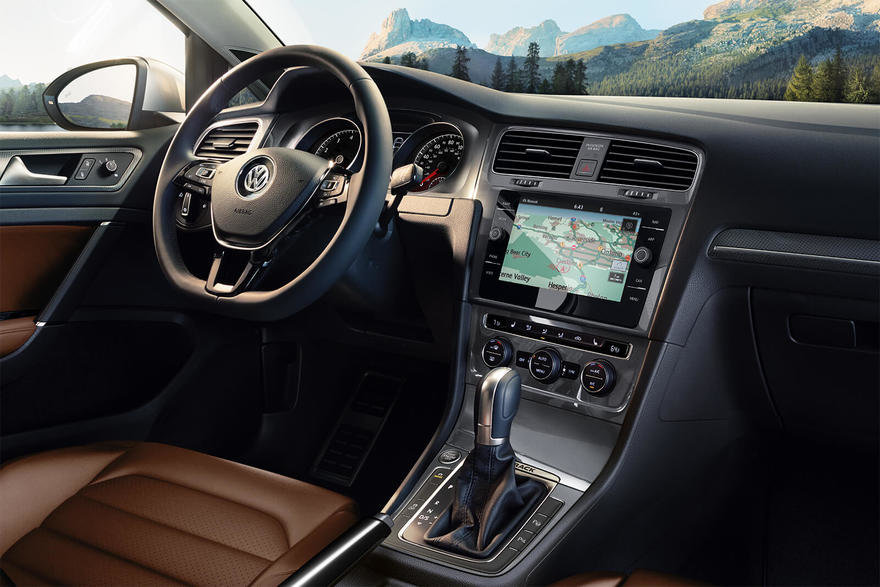 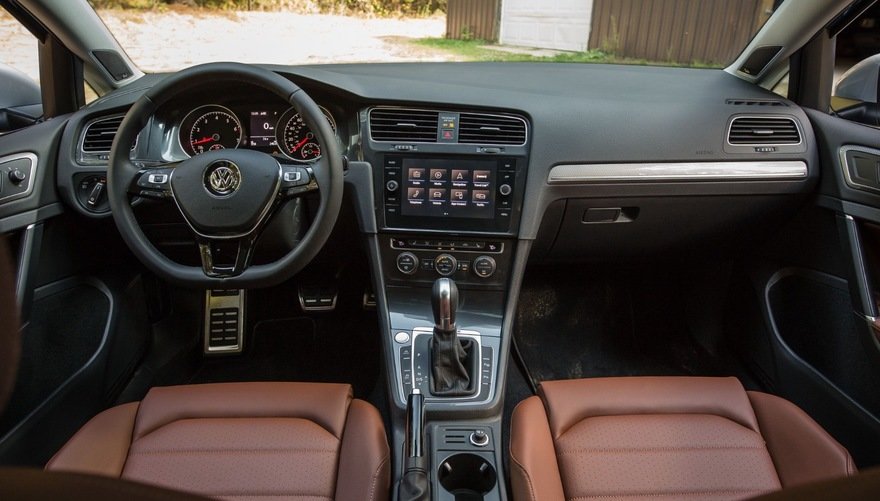 The steering wheel does look a little complicated to this automotive Luddite--the steering wheel of the last car I owned featured only a horn--and I suspect I'll ignore its functionality altogether. 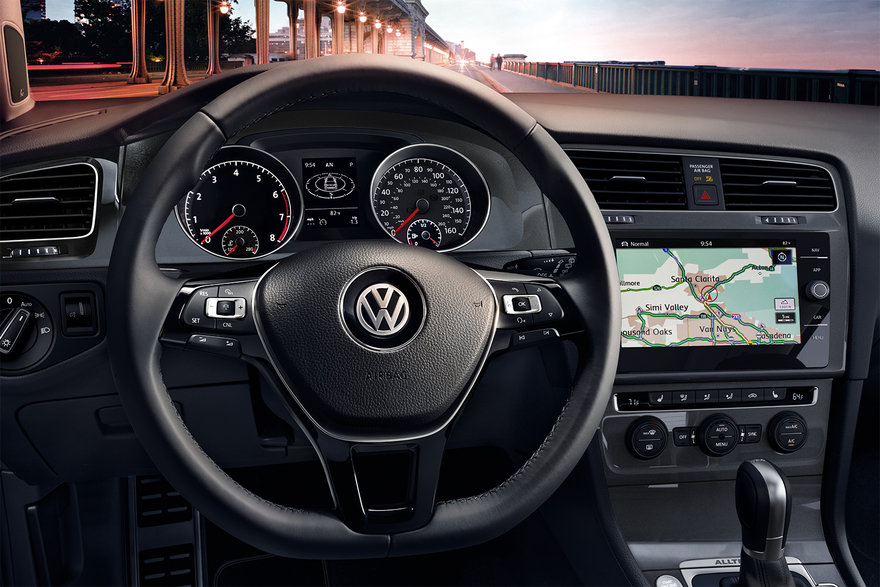 I double-checked that the car met all of my earlier requirements--high crash test ratings, quickness, reliability--then started the process of purchasing a 2018 Golf Alltrack.

For Research I Used:

- Car & Driver, my favorite of the car magazines. Of the majors, their sensibility aligns most with mine and their coverage is top-notch. I gleaned more useful information about the car and its trim levels on C&D than I found on Volkswagen's website.

- YouTube, where there are countless video reviews of any car you can think of. You do have to sift through them a bit, but the good ones you'll find are very informative.

- My own history. The last car I owned was a 2001 Volkswagen Golf, which I had from 2001 until 2005. Fantastic car, reliable, built at the same plant in Mexico where the Alltracks are now built.

How I Acquired One:

I was after the base trim level, the Alltrack S, because I don't need fancy features.

The first thing I learned is that stickshifts are hard to come by. Nobody wants them anymore, so it's a miracle VW still offers them. Local dealerships did not have a single stickshift Alltrack S in their inventories, and could not find one within a 500-mile radius of New York City.

One dealership eventually called back and said they found one they could have transported to New York. They quoted me roughly $28,000.

I then caught wind of a website called Autonation.com. After plugging in my search criteria, it instantly revealed four stickshift Alltracks around the country. None were in the S trim level I desired--yet all were priced lower than the estimate I got from the dealer in New York.

In the end, I contacted one of the dealerships through Autonation. Last week I signed the papers on an Alltrack SE which, even with the delivery charge and higher trim level, was far less than the other quote. I don't need a moonroof nor push-button engine starting but I'll take it. Sadly I couldn't get the interior/exterior colors that I wanted, but that's life.

At press time the car had been delivered to a local dealership, and I should be picking it up sometime this weekend. At some point I'll write an in-depth review.

Your Take on the Car Buying Process

Designers among you, what criteria do you employ when acquiring a car? Are you extra-picky about things like design and interior UX?