How Lego Bricks are Made 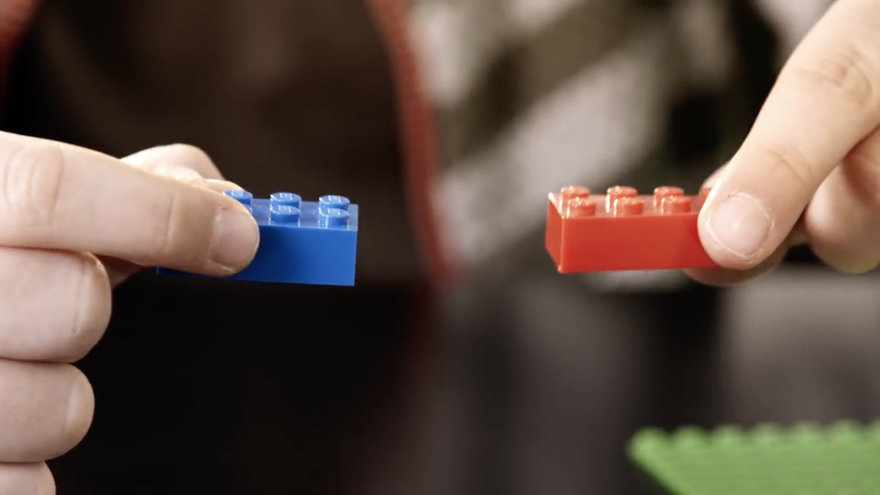 In this age of planned obsolescence, it is pretty cool that you can take a new Lego brick and it still attaches to one made over fifty years ago. Obviously their production line has been upgraded over the decades, and if you've ever wondered what the process looks like, here's a little behind-the-scenes.

We've used our industrial expertise to caption some of the images, just so you laypeople can understand what you're seeing: 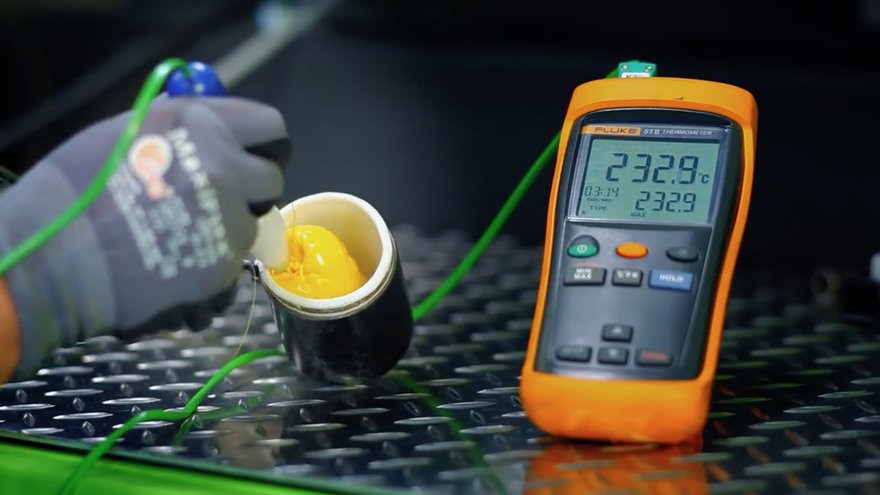 Technicians who attempt to eat the plastic paste are fired, under a stringent "three strikes" system 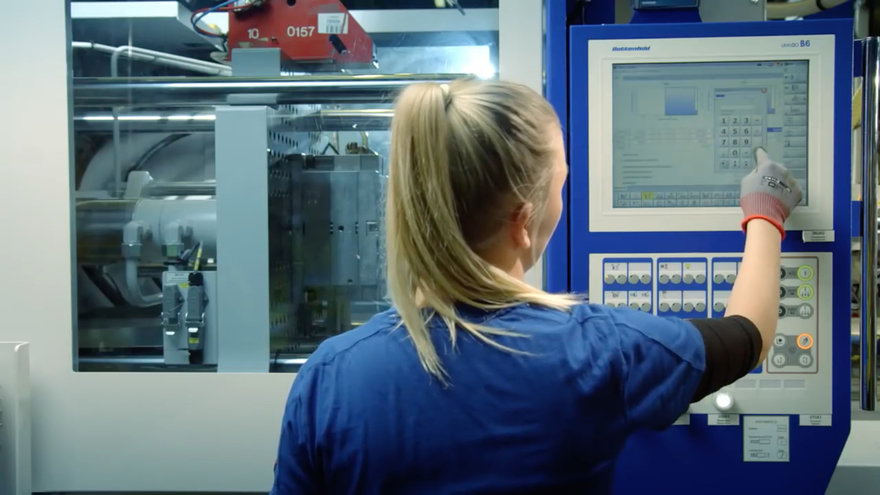 "If Hans would wash his greasy hands before using the touchscreen, I wouldn't have to wear this stupid glove" 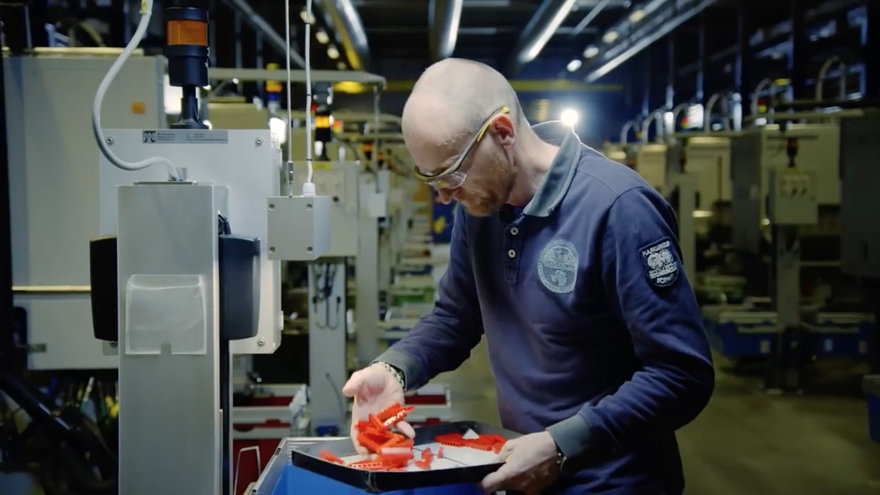 "These all look plenty sharp. It would be a pity if a parent stepped on one, but ultimately their fault for being barefoot" 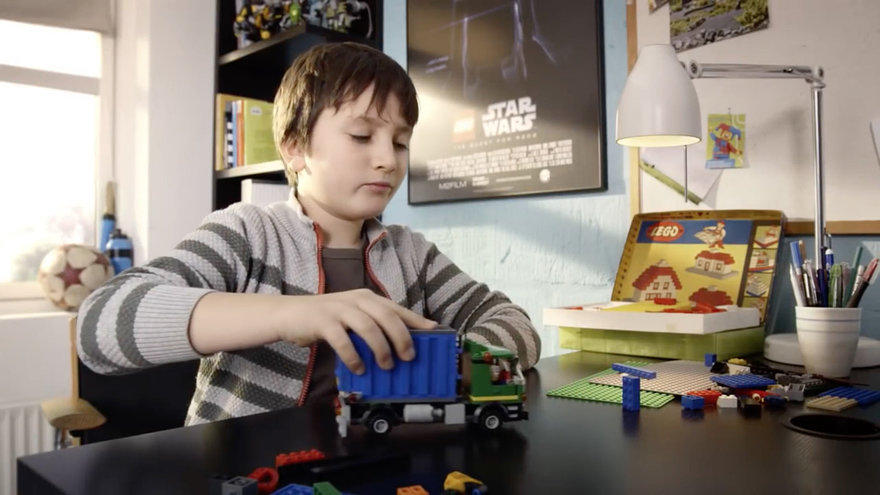 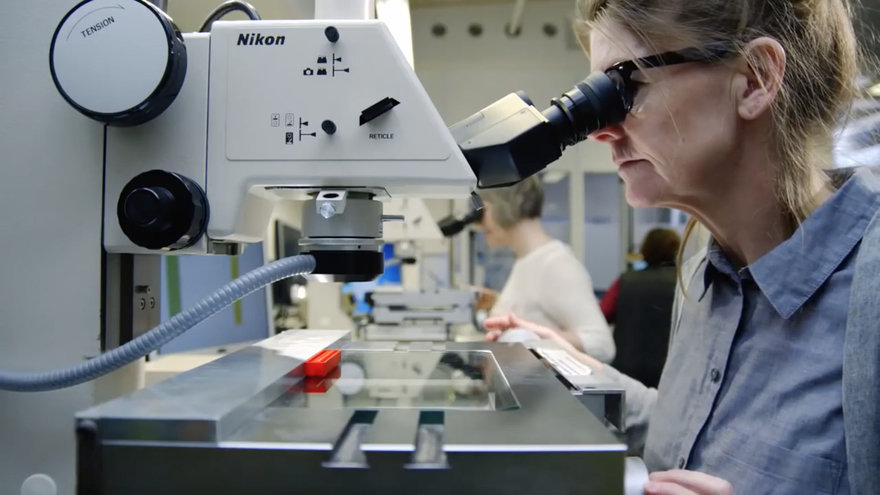 "What the eff, THERE'S ONLY EIGHT STUDS ON THIS BRICK! …Oh wait a sec, no, there's nine. I miscounted" 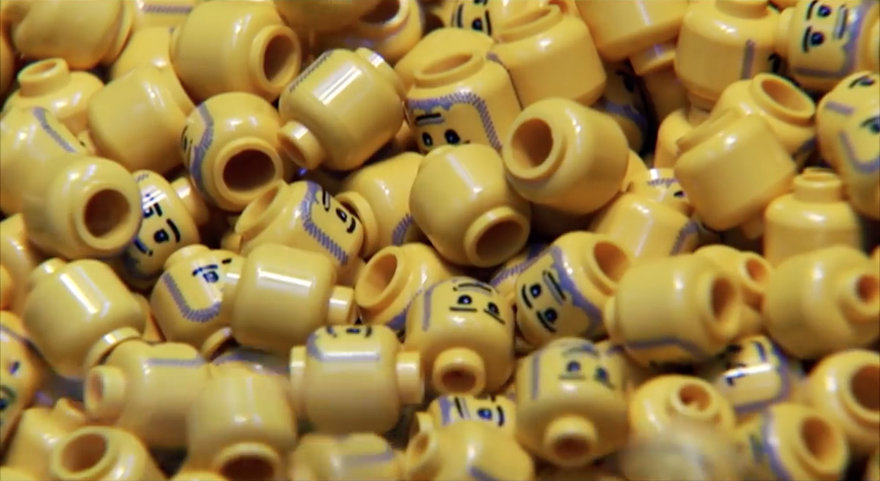 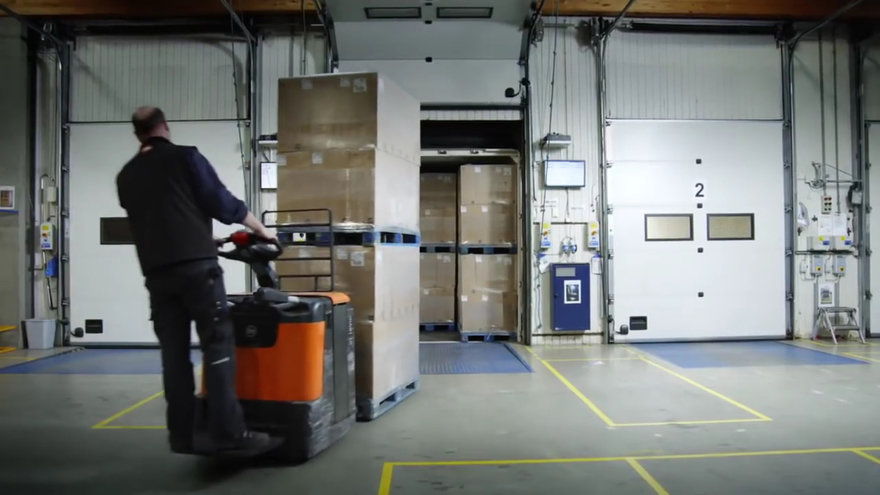 "When my supervisor is at lunch, I get this bad boy up to 40, 50 kilometers per hour" 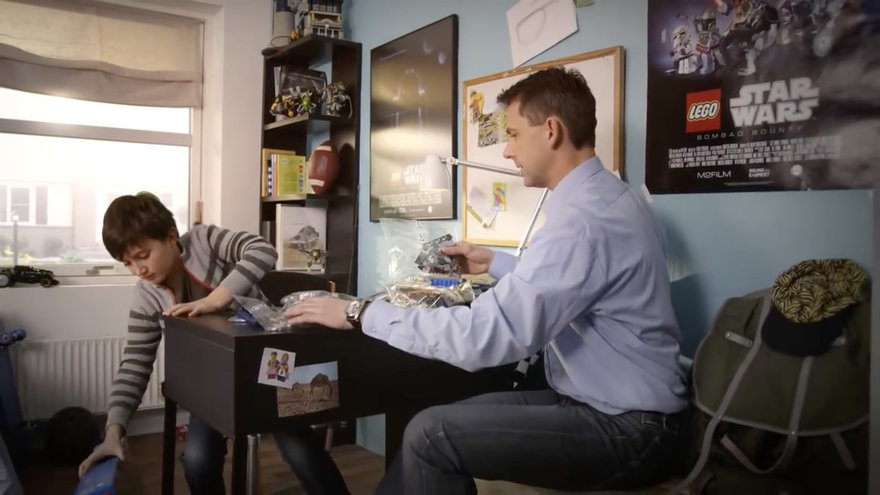 "Yes, Peter, all trucks will be autonomous and the drivers will all be fired. That includes your friend Tommy's father"