…well, maybe not as bad as Wales'

Most of us raised in the 'States probably think of this as the first U.S. flag: 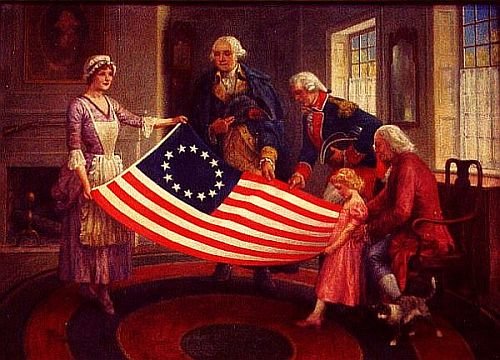 That's the "Betsy Ross" version they showed us in textbooks. Thirteen stars and thirteen stripes to represent thirteen colonies. However, the story of upholsterer Betsy Ross having sewn the first U.S. flag in 1776 is now under question by historians. 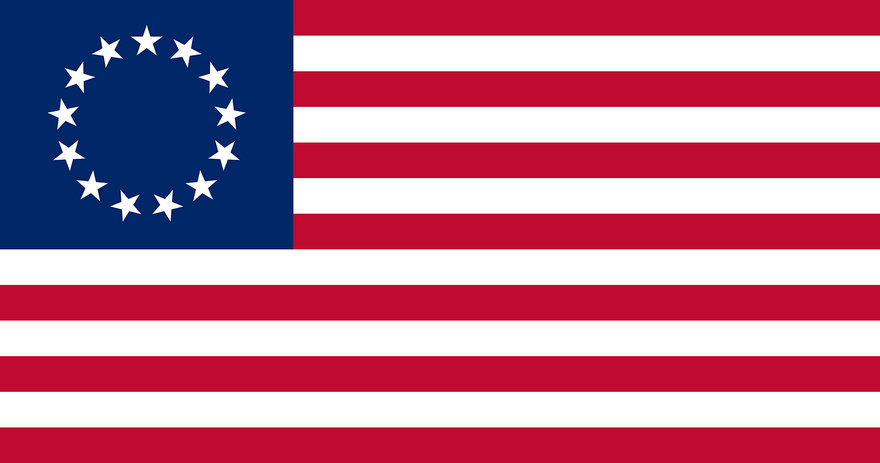 Believe it or not, the first actually documented flag of the United States was actually this monstrosity, known as the Grand Union flag: 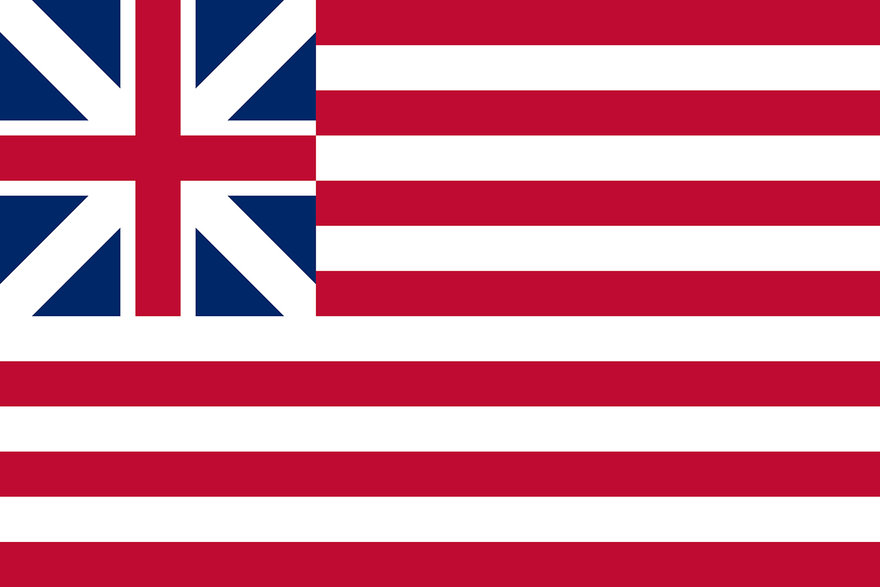 Yes, while trying to throw off the yoke of our British masters in 1775, the United States Continental Army and Navy flew a flag incorporating the then-British flag in the canton. It's overly busy, awful and gives me a headache to look at. If I was on that design committee I'd have shot to my feet and shouted "Remove this flag from my sight at once!"

The sharp-eyed among you have probably noticed that the Union Jack in the canton (below left) is not quite like today's British flag (below right).

Well, that's because the current British flag is itself a mash-up of three different flags: 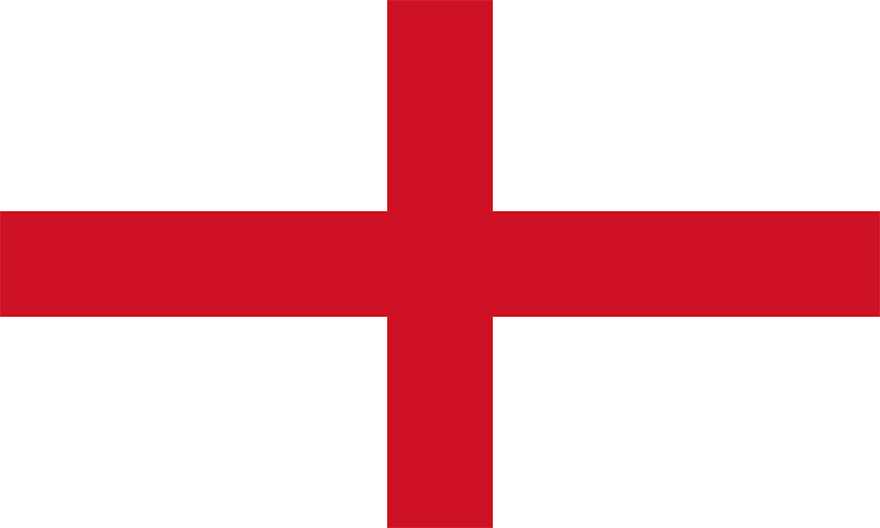 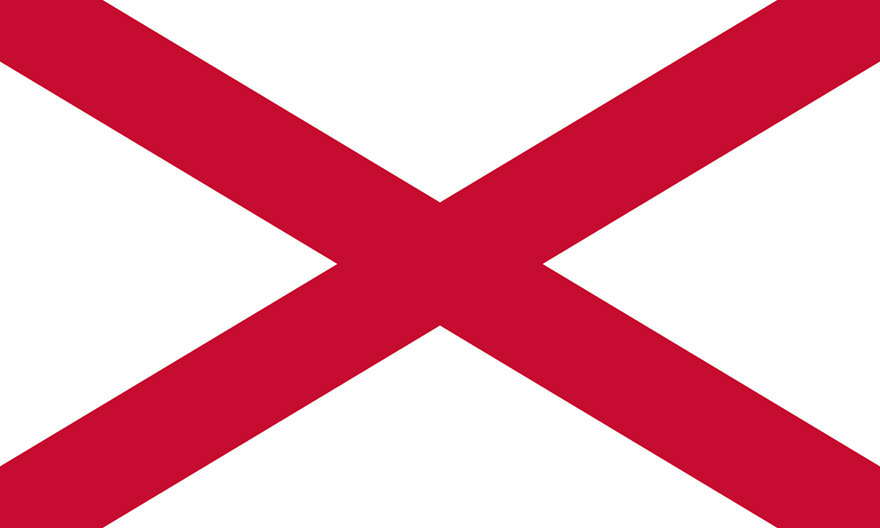 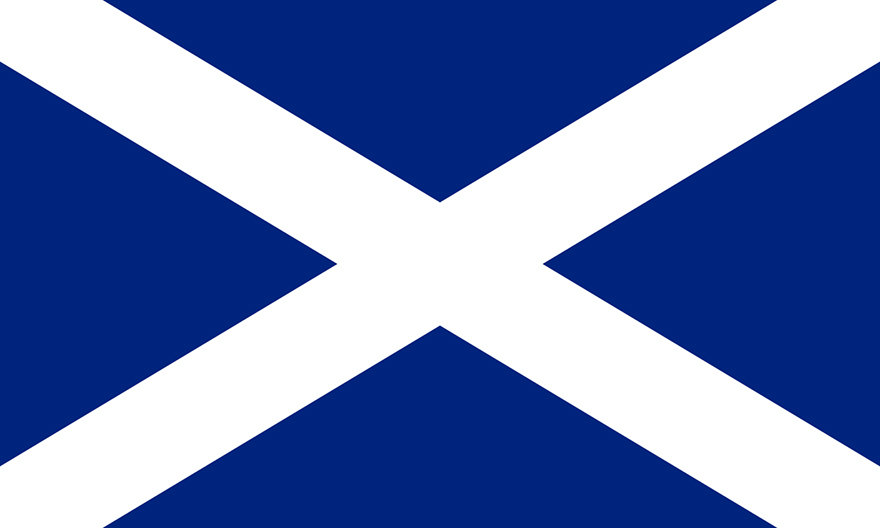 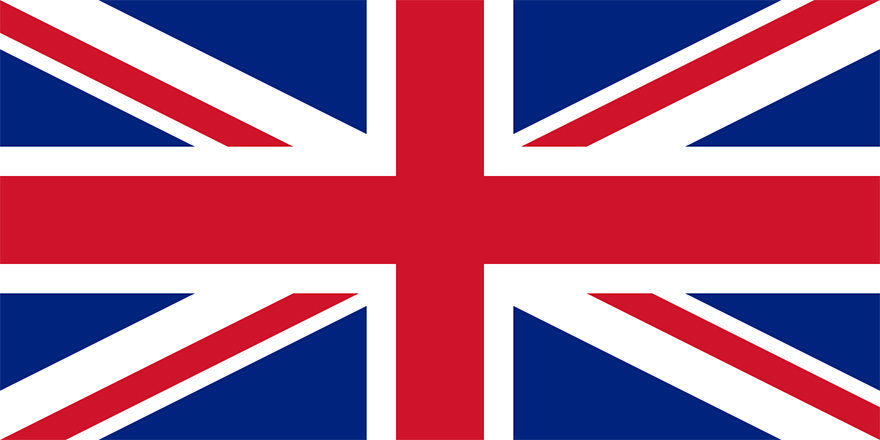 Wales is also part of the UK, but got screwed out of being added to the flag, presumably because the Welsh flag is this: 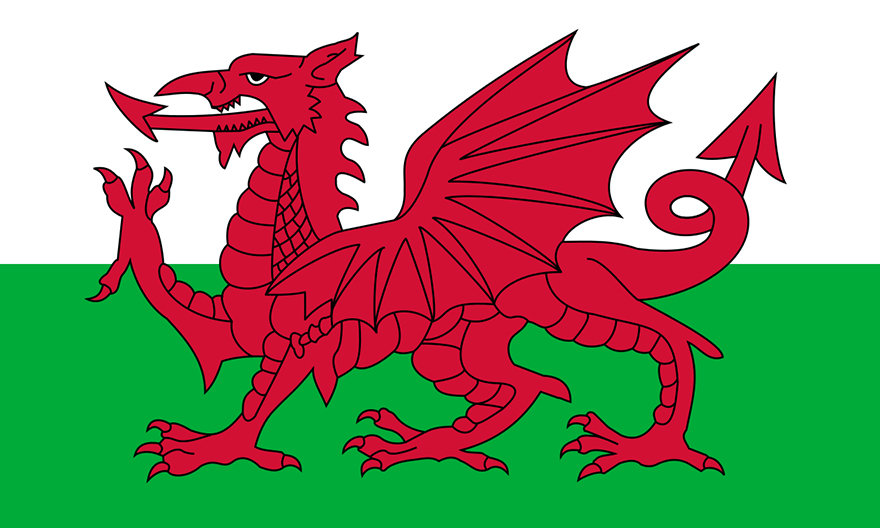 I'd love to see the design meeting where they tried integrating the dragon and were forced to give up.

Anyways, the British flag in the canton of the Grand Union flag lacks the St. Patrick's Saltire because Ireland hadn't yet been subjugated.

Happy Fourth, and be thankful this thing isn't flying in front of your house.