Have you ever frantically designed a project over the weekend only for it to be shot down the following Monday? Well, Elon Musk and his team of SpaceX engineers feel you. In light of the flooded cave incident in Thailand, Musk put his team to work on Saturday designing a solution for the rescue mission in the form of a tiny submarine that could maneuver through the tight passages of the cave. On Saturday, Musk tweeted out the following details:

"Got more great feedback from Thailand. Primary path is basically a tiny, kid-size submarine using the liquid oxygen transfer tube of Falcon rocket as hull. Light enough to be carried by 2 divers, small enough to get through narrow gaps. Extremely robust."

Once the rescue device was complete the next day, the team tested it for a few hours before Musk got on a plane to Thailand. However, by that point, around eight of the twelve boys had already been rescued. Thai officials team deemed Musk's submarine unnecessary, as the method they were already using proved to work just fine and the third and final rescue mission had already been planned. 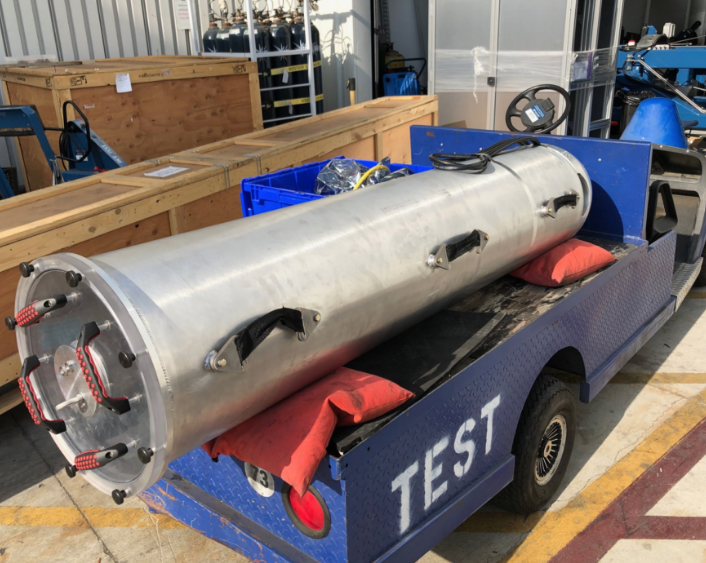 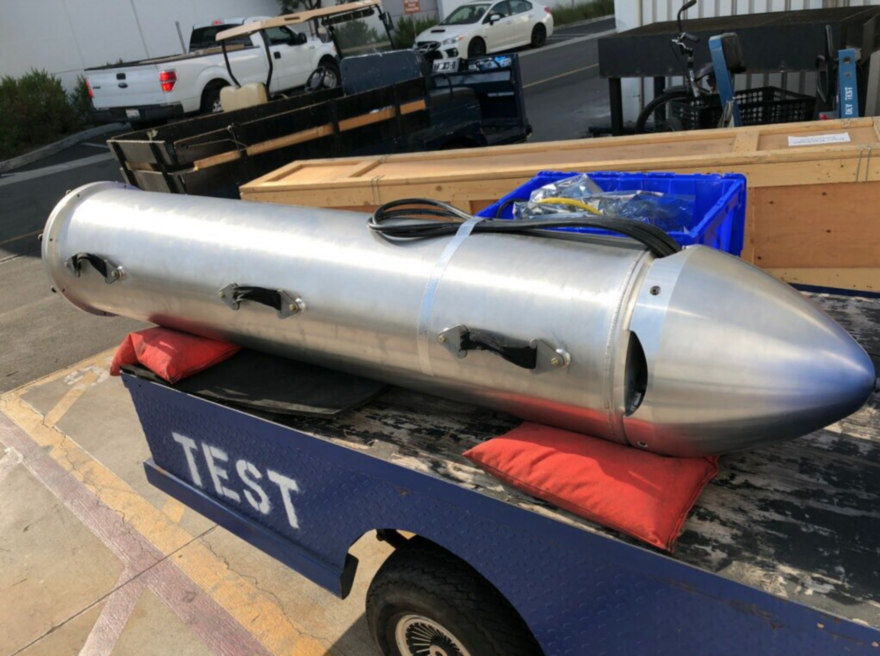 In terms of specs, Musk responded to the following tweet saying that the tube is only 31 cm (around 1 foot) in diameter—a few cm smaller than the cave's reported tightest points. One of the main goals of the device was to ease panic for kids with no experience navigating through tight passages.

Many people are praising Musk's humanitarian efforts, while others are skeptical of his motives, calling him out on Twitter for using the horrible situation as a PR stunt to gain global attention:

Either way, there are two morals here: One, timing is everything. And two, even Elon Musk and SpaceX—who freaking had the resources and manpower to bring a working mini submarine to life in only a day and a half and bring it halfway across the world—get rejected sometimes. Hopefully there won't be a need for a tiny rescue submarine in the future, but if there is, rest assured Batman—I mean Elon Musk—will be first to arrive on the scene.