Brilliant Design for a Gas Can: The SureCan

Now relocated to farm country, I recently needed to gas up a lawn tractor. I went to Lowes to purchase a gas can. I grabbed the standard $20 one, which looks like this: 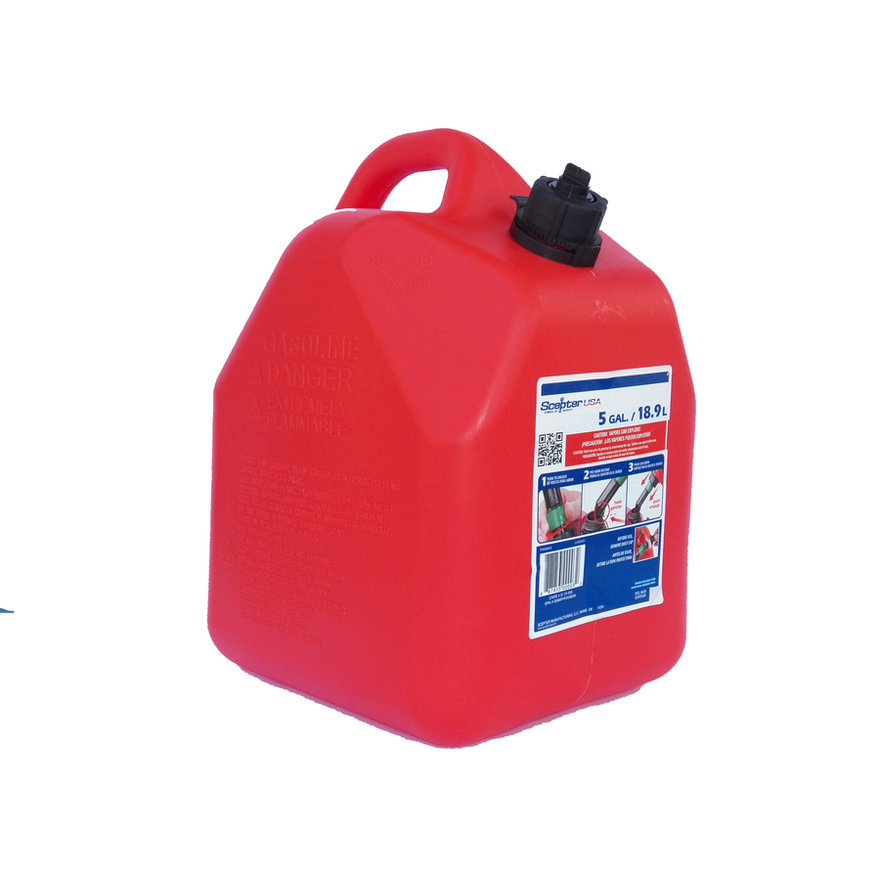 But next to it I spotted another gas can, listed for an absurd $50, that looked like this: 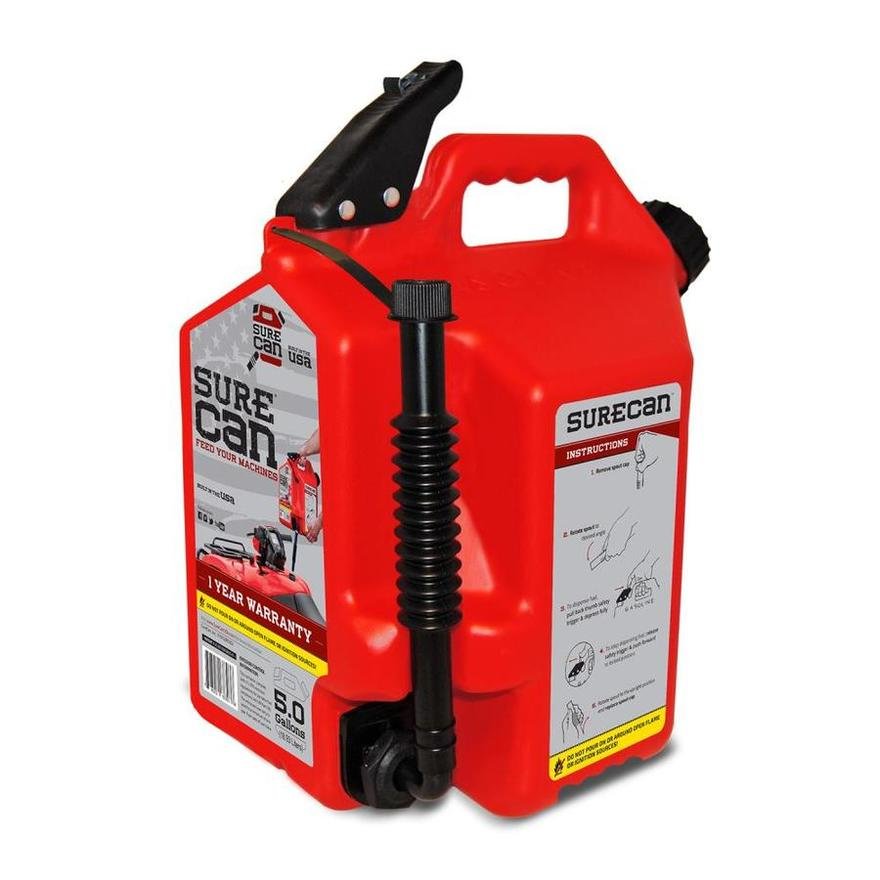 I couldn't understand why this one cost more than double, and set the other can down to take a closer look. A sticker on the side demonstrated how to use it, and it did indeed appear innovatively designed. Since Lowes has a pretty liberal return policy, I left the $20 can on the shelf and purchased the $50 one to try it out.

After a trip to the gas station I returned to the farm and learned that the SureCan, as it's called, works amazingly well. Here's what it looks like in action:

Using it was incredibly easy, and I won't be taking it back. Hoisting and aiming the thing was simple, and the trigger works perfectly, allowing you to dispense with precision.

I looked into it and the SureCan was invented by general contractor and cabinetmaker Brad Ouderkirk, who "spent a lot of his time filling gas powered machines and constantly spilling all over his expensive equipment." Ouderkirk spent four years designing the SureCan, building his own prototypes out of wood and plastic. Here's a closer look at the design, development of and need for the SureCan:

One of our favorite types of stories is when someone looks at an established, tried-and-true object that everyone takes for granted, then figures out how to improve it. Congratulations to Ouderkirk for not only designing it, but successfully bringing it to market.

Brilliant Design for a Gas Can: The SureCan