We had so much fun at our 2018 Core77 Design Awards celebration at Kickstarter in New York last month that we decided to do it all over again in San Francisco! This time the party was generously sponsored by NewDealDesign and took place on their breathtaking office roof deck on Thursday, June 28th on a beautiful, clear evening in the Bay Area. The party was attended by some of this year's winners, jury team members, and other Core77 fans, which made for a night hard to forget!

Here's a look into what went down: 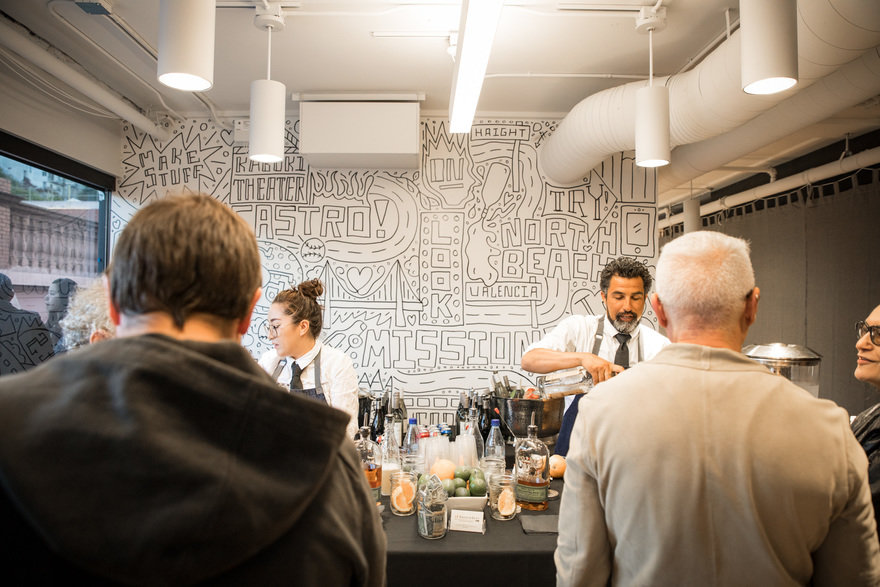 The bar was situated in front of this beautiful mural in the middle of the NewDealDesign offices. 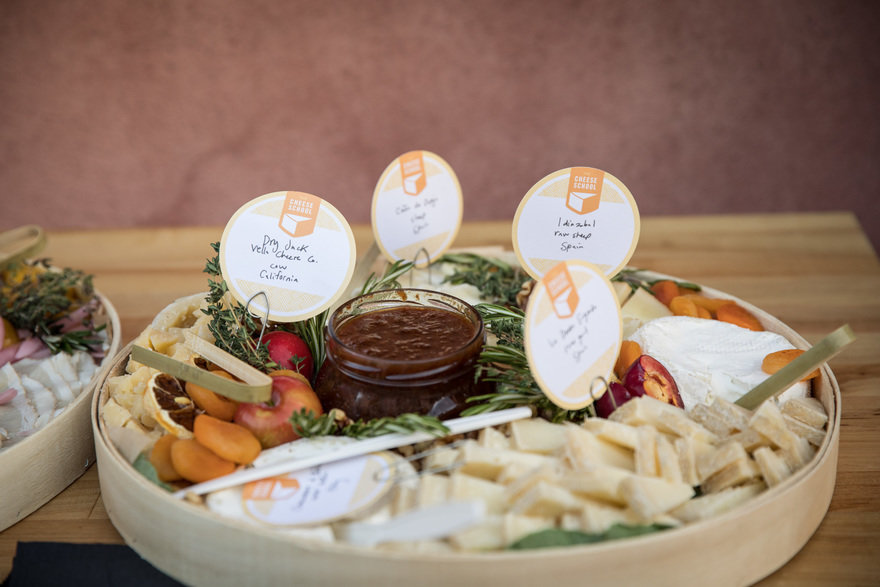 There were tasty snacks on hand including local cheeses and produce 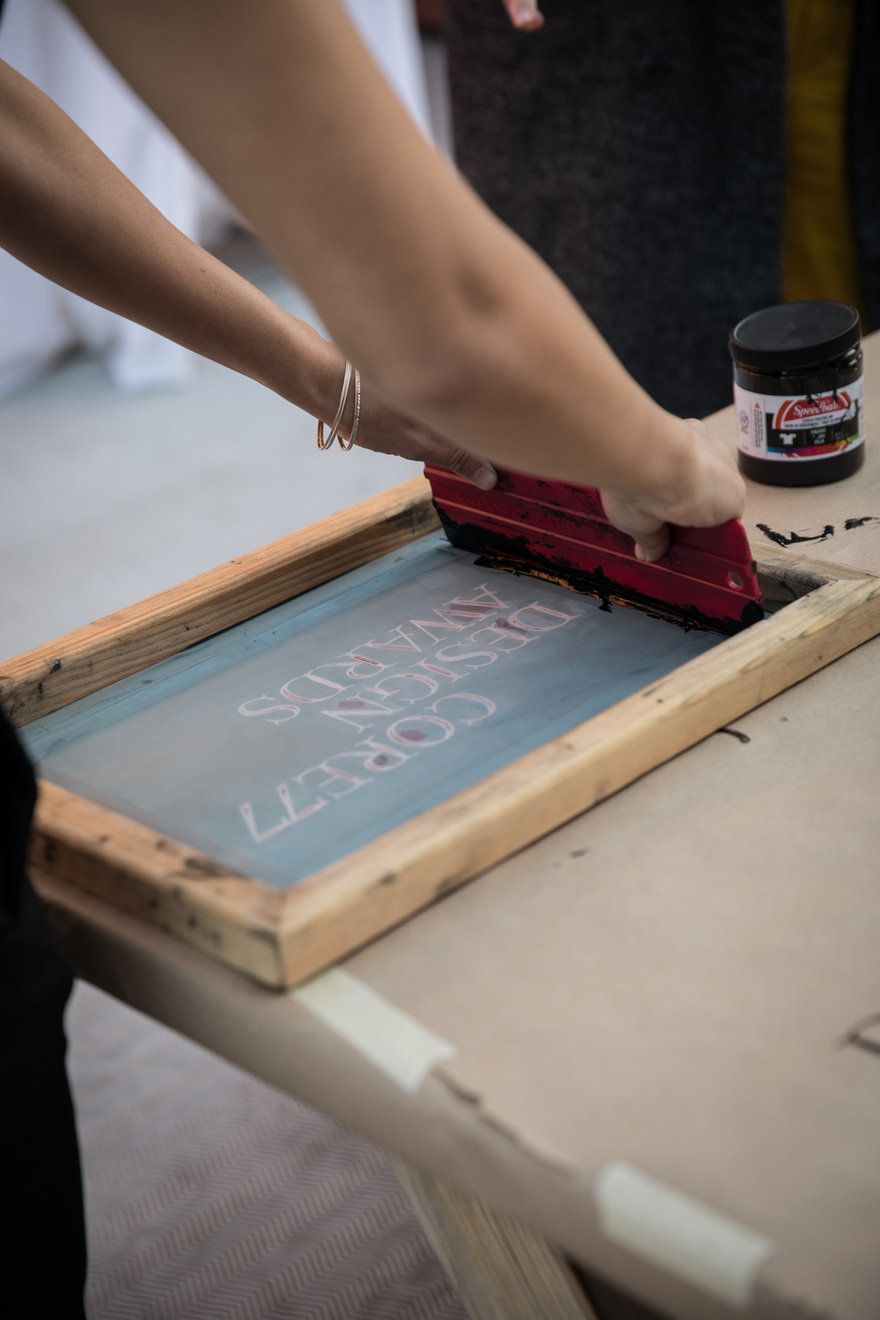 A big hit at the party was our Core77 craft table, which included screenprinting... 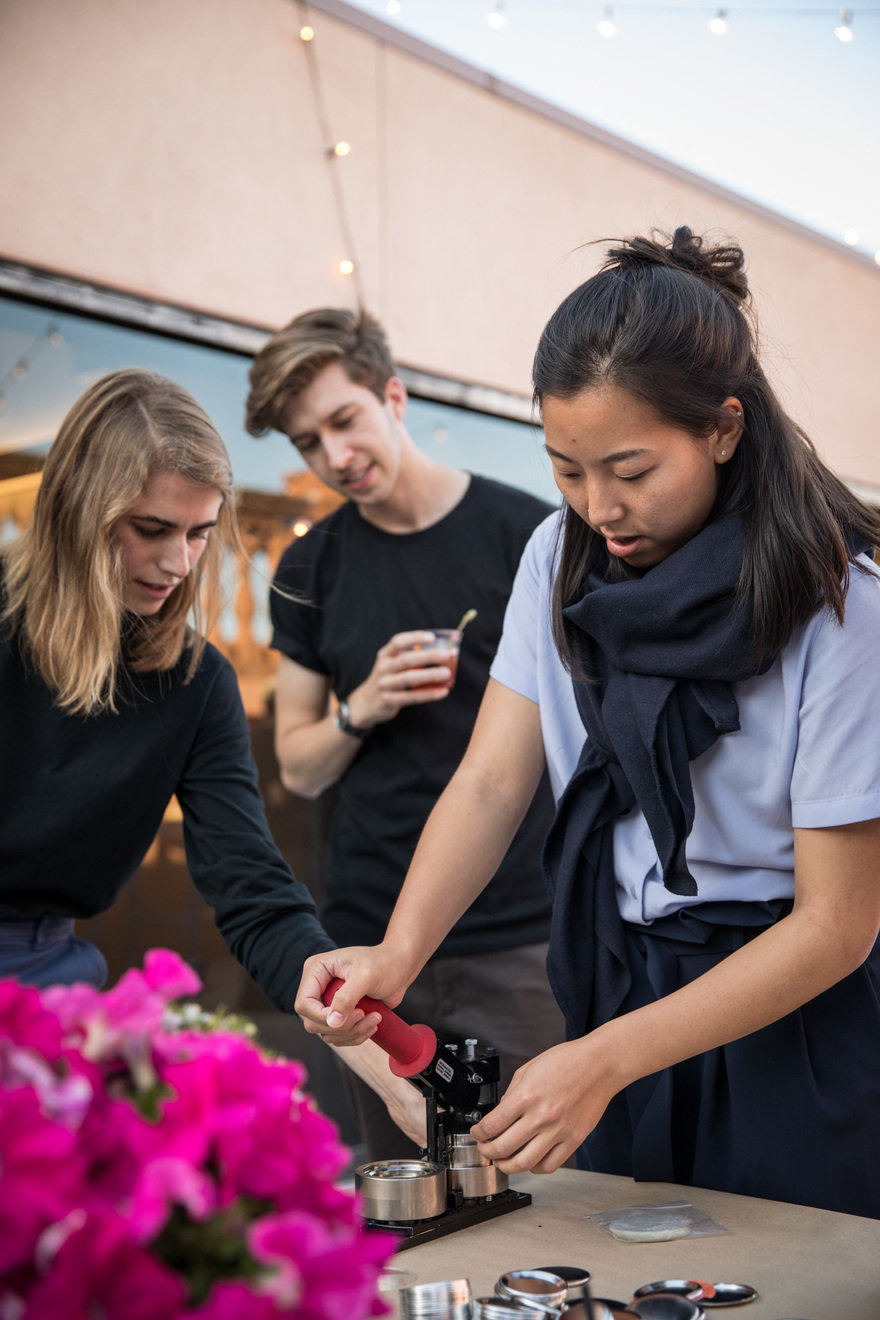 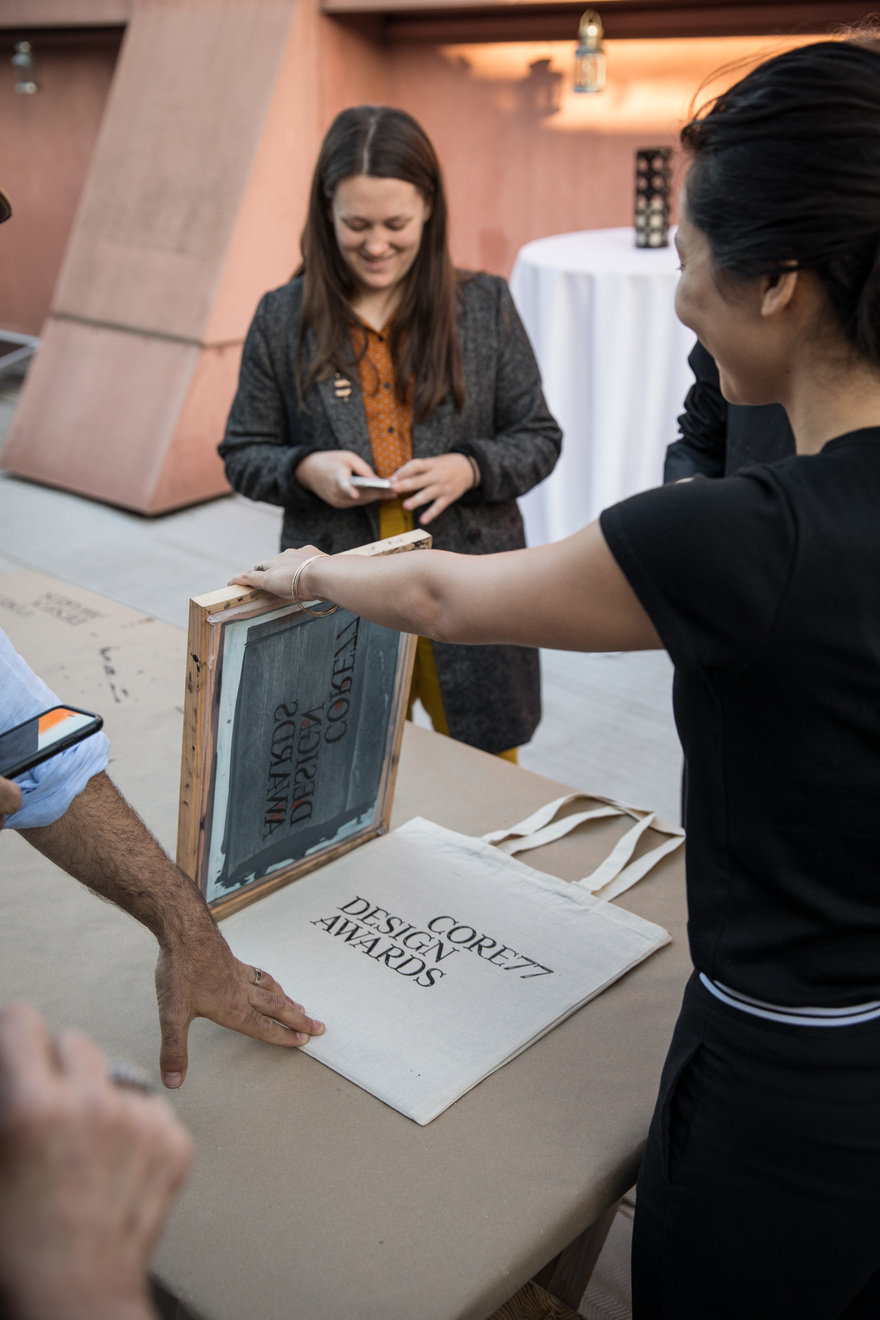 Attendees got to take home their own handmade tote bags. 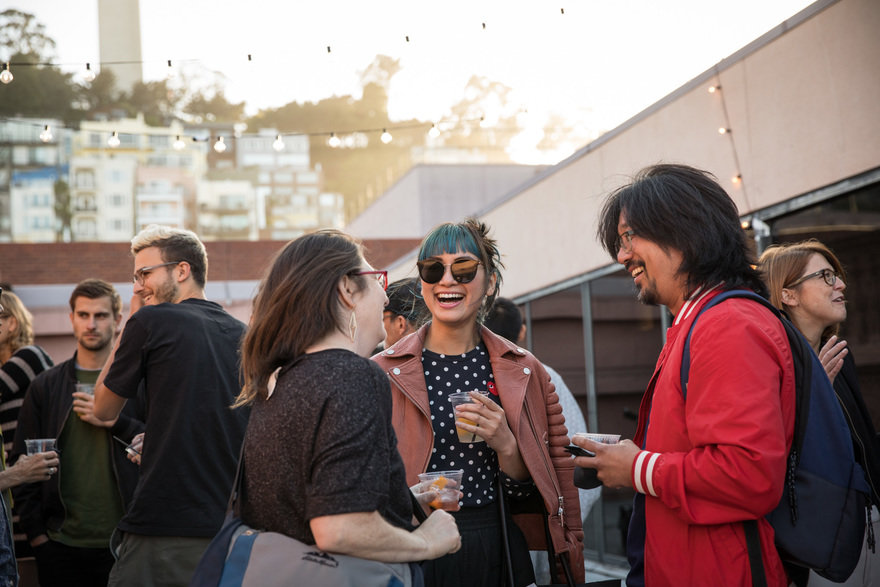 The night of the party included picturesque San Francisco weather 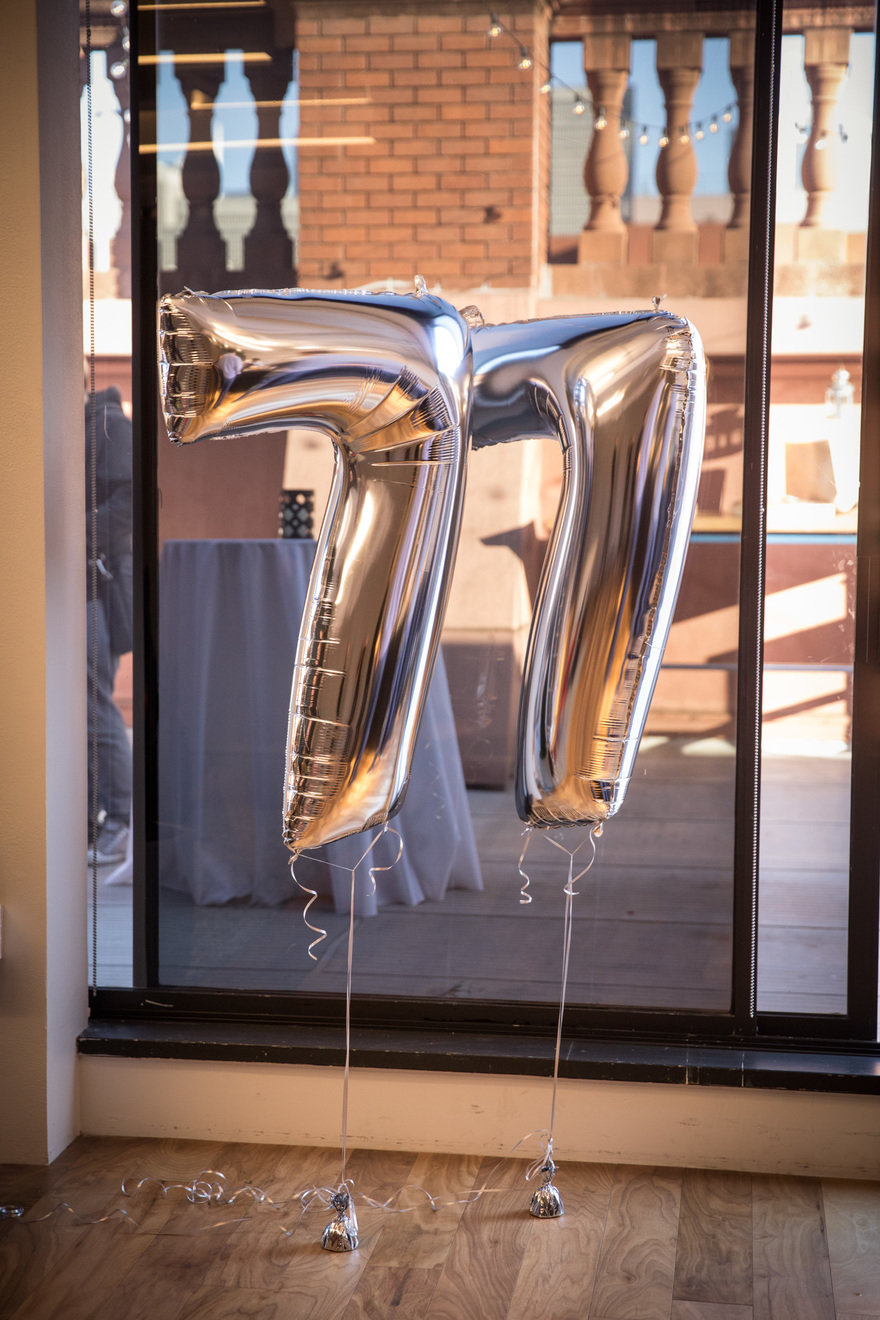 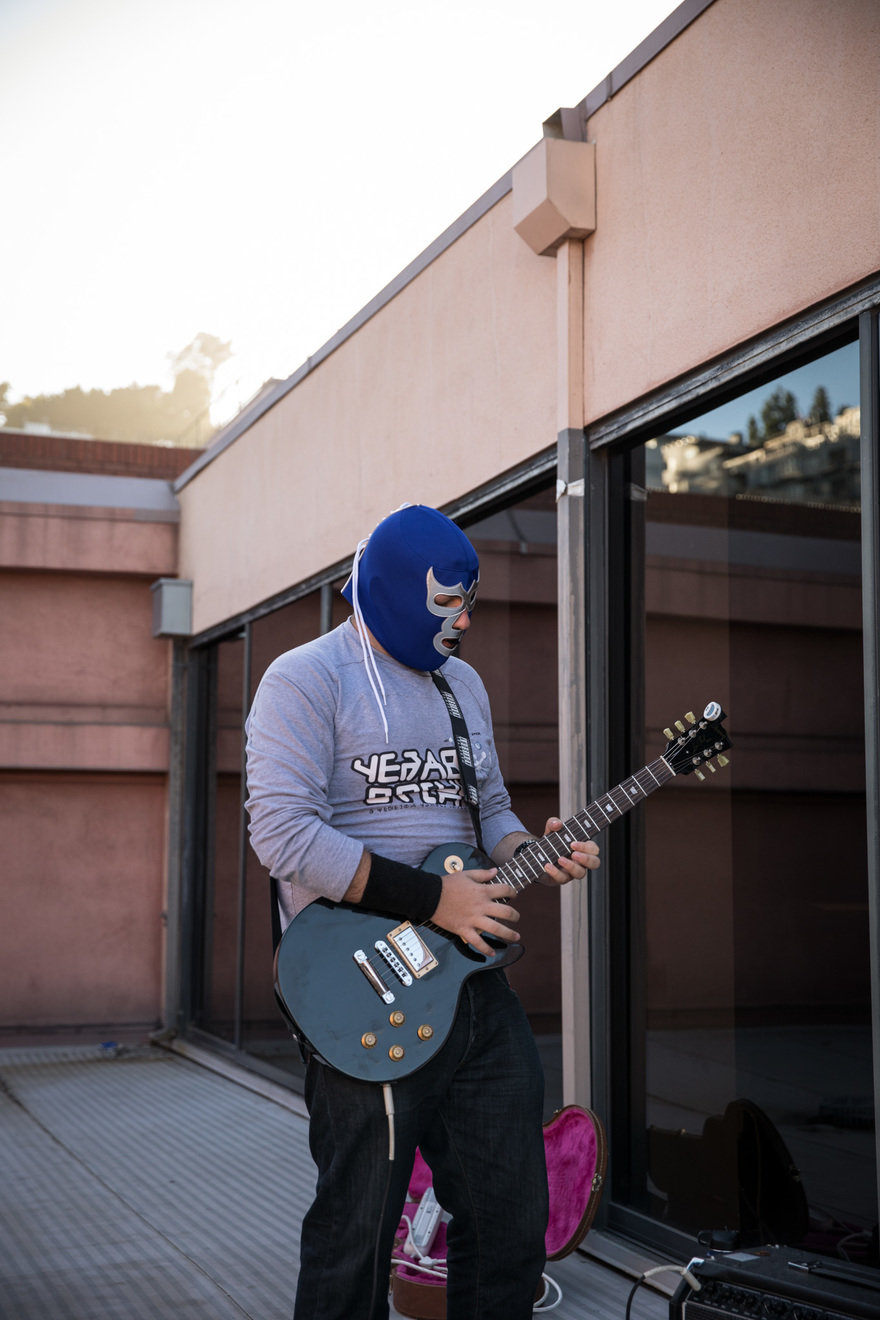 ...as well as some new twists that are still, well, totally in the tradition of Core77. The outdoor deck featured some very smooth stylings courtesy of Core77's original mascot, Diablo Diseño. 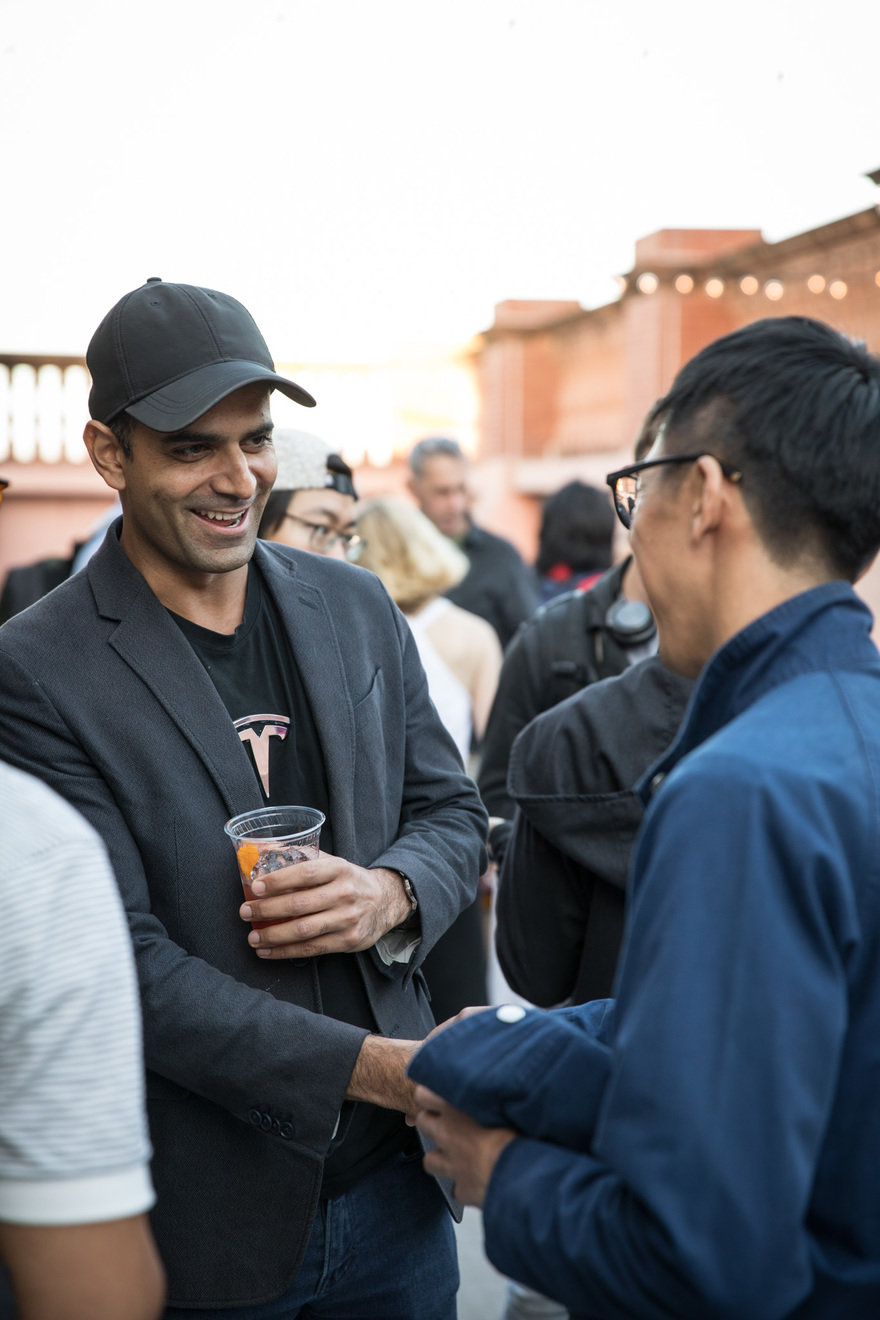 Core77 parties are the best place for networking, as perfectly demonstrated by this handshake photo! 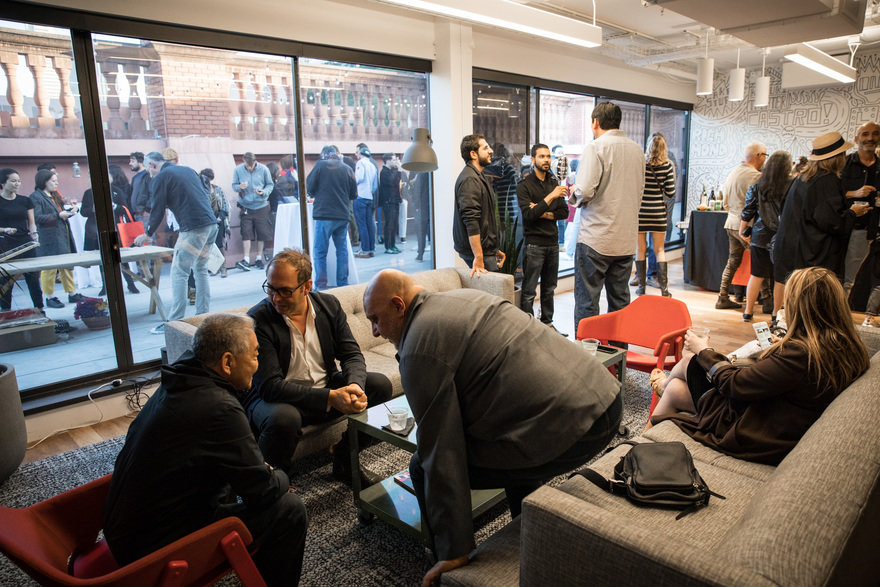 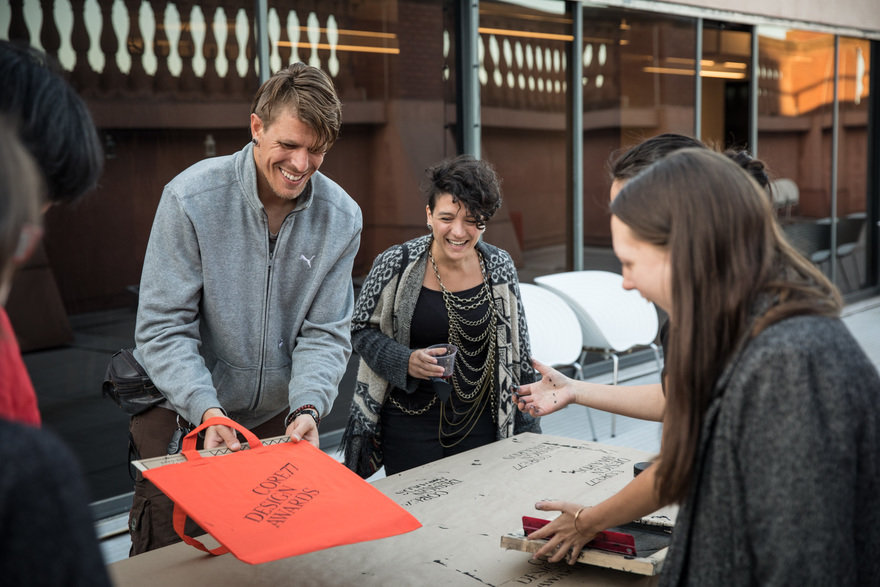 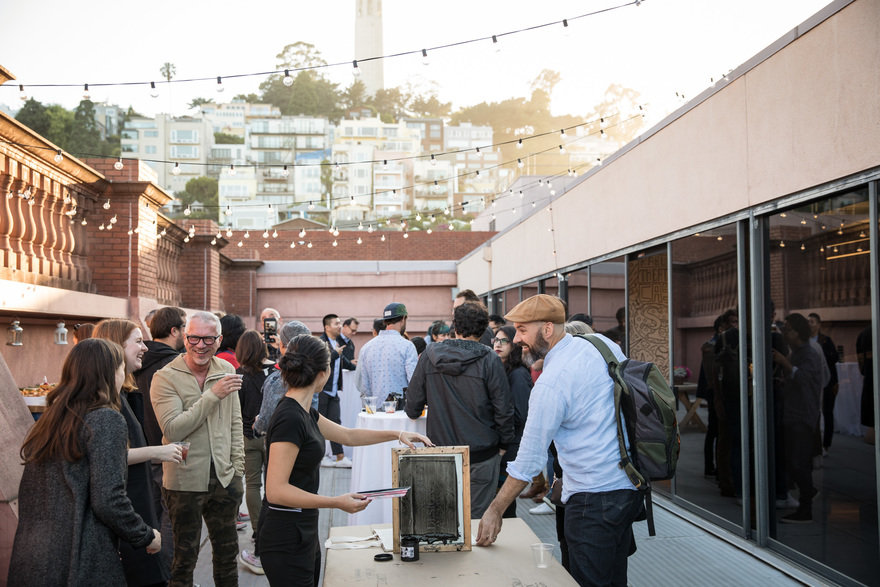 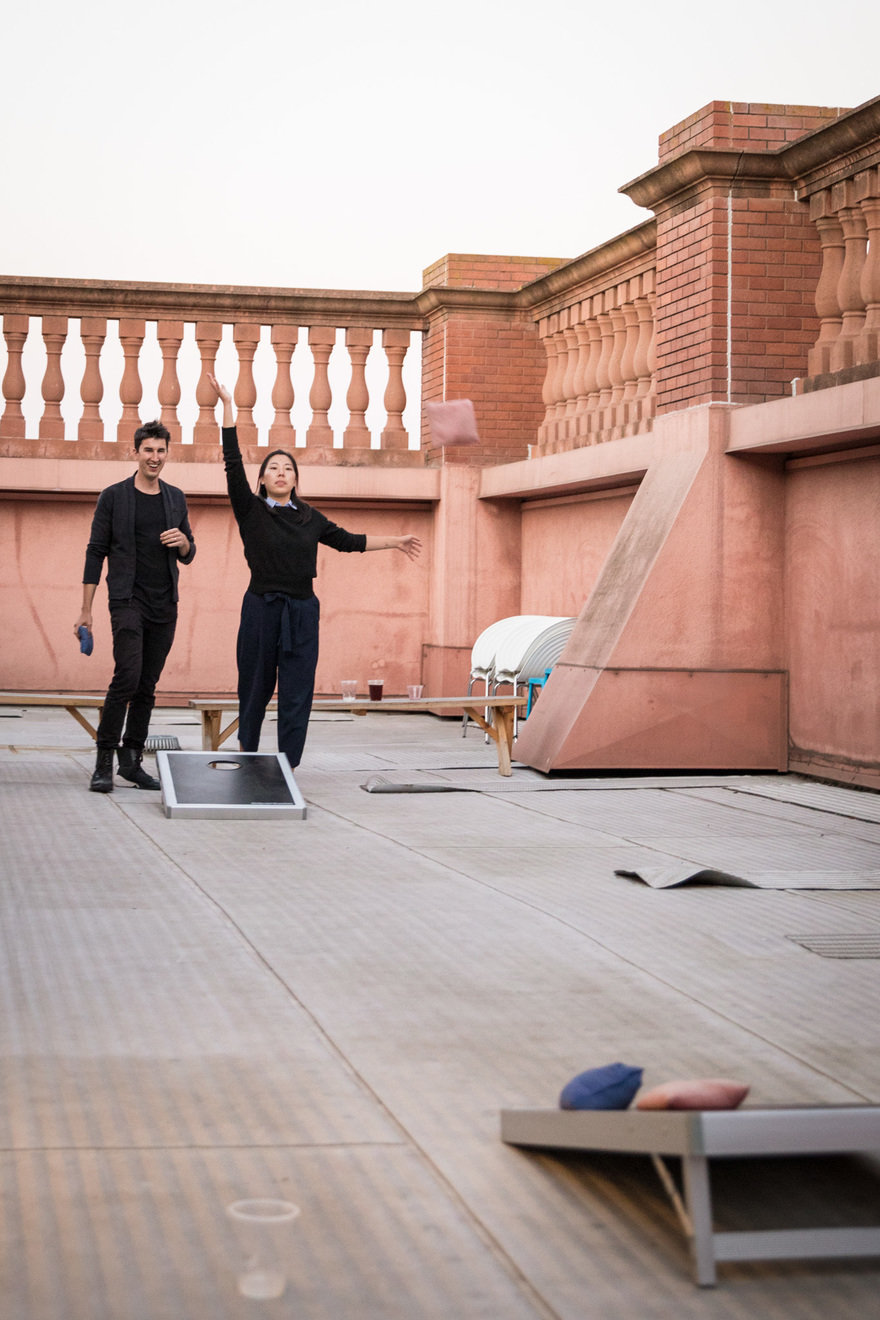 NewDeal's office is decked out with fun games like cornhole and ping pong, which were popular activities at the party 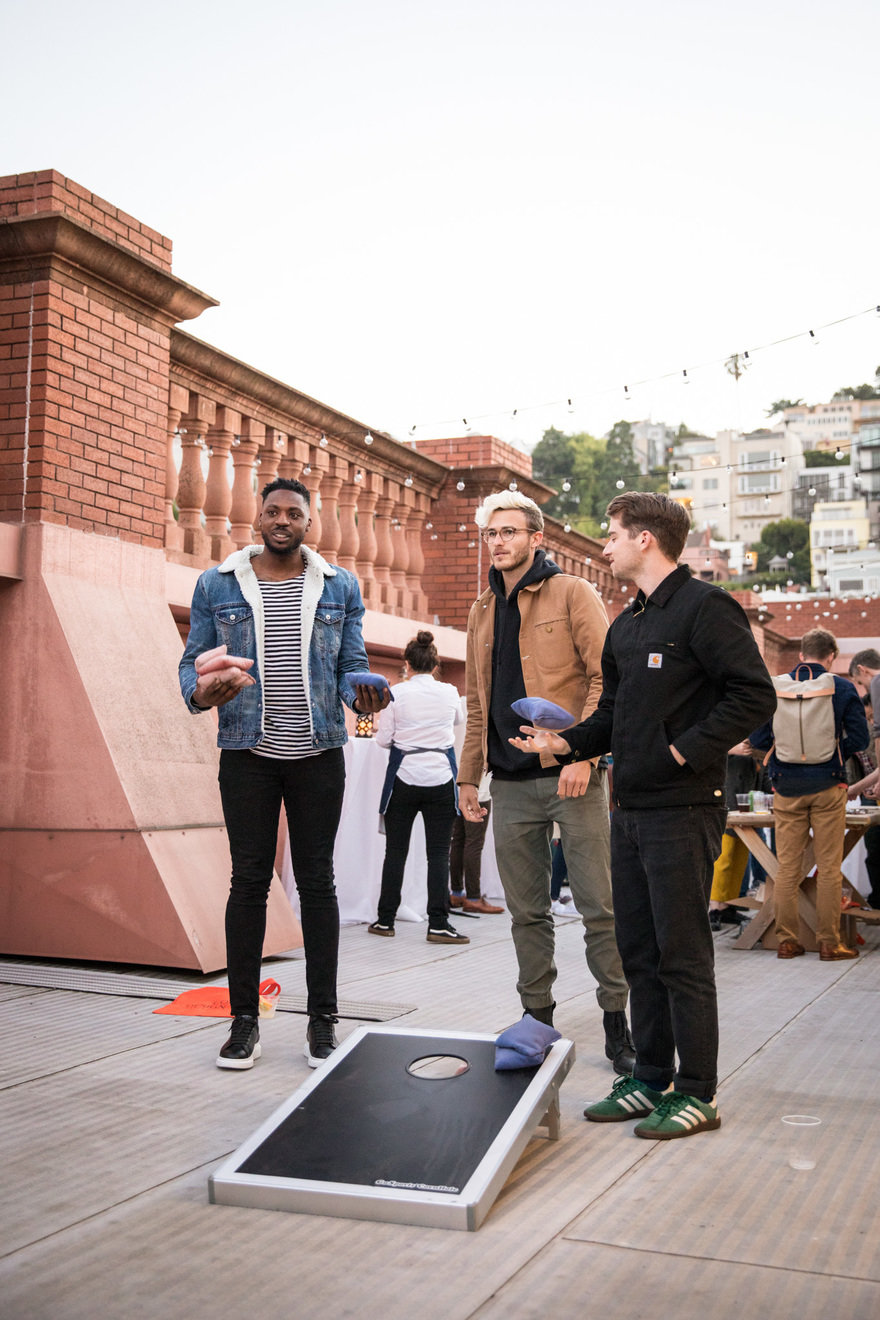 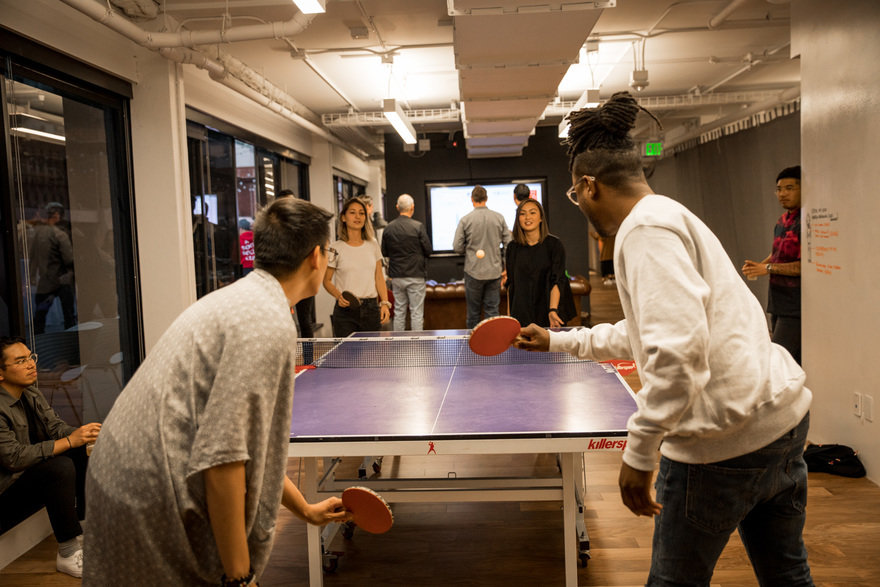 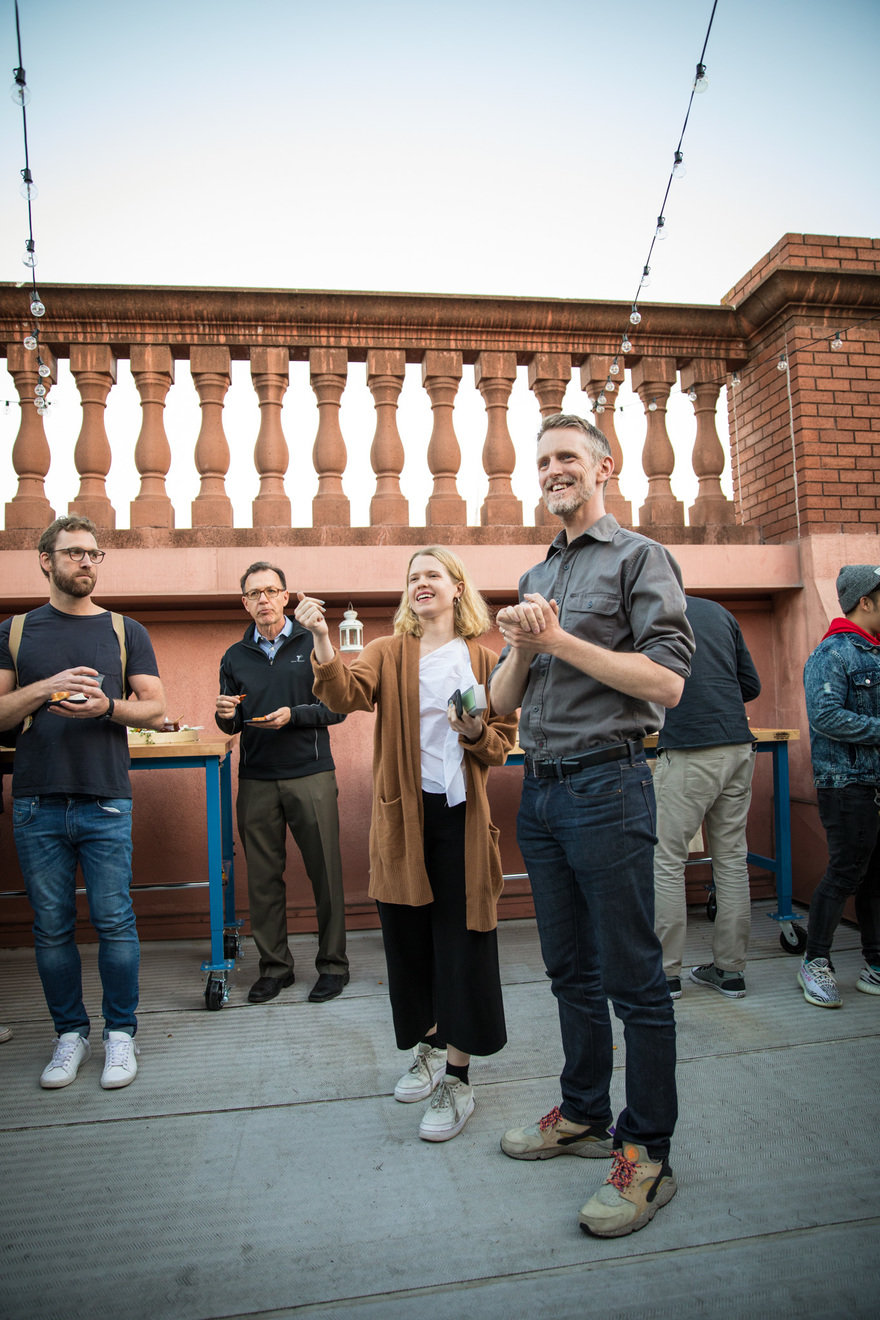 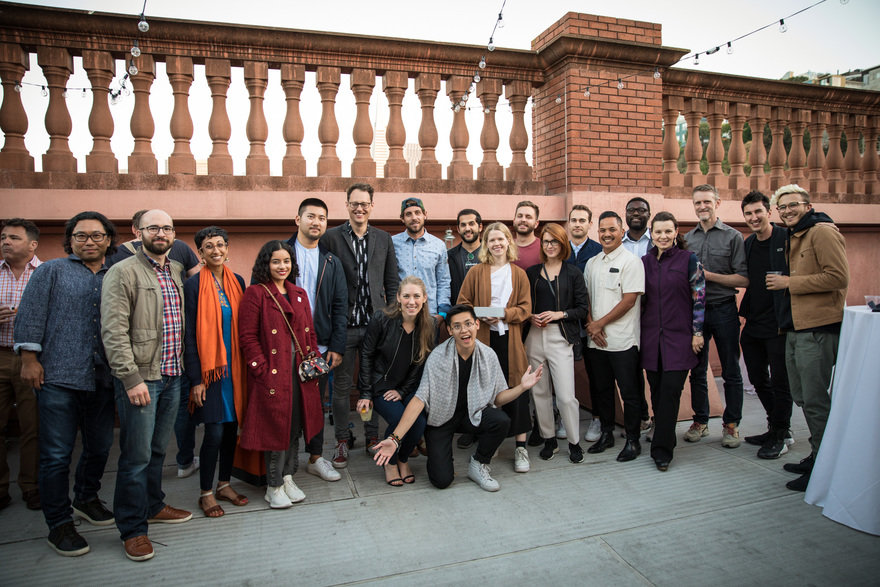 A group photo of the San Francisco crew of winners and jury team members! Congratulations to all! 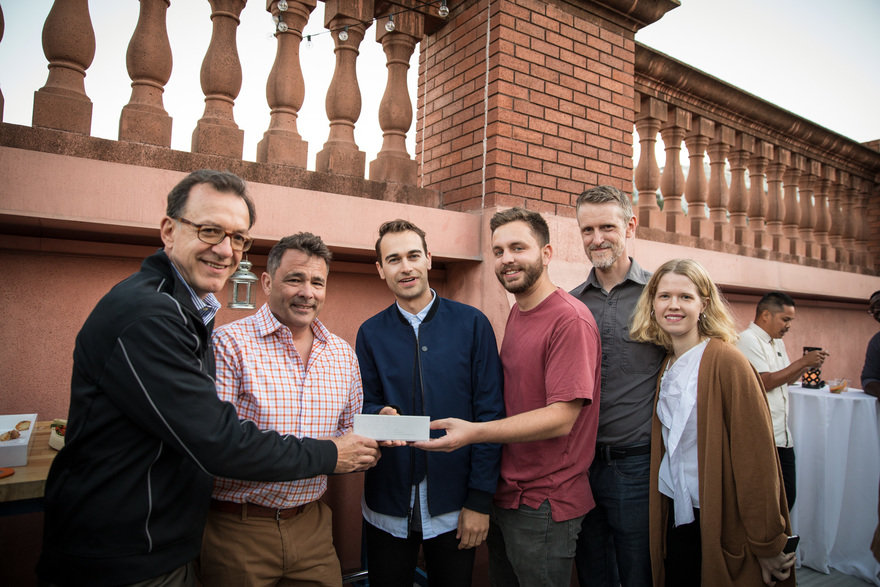 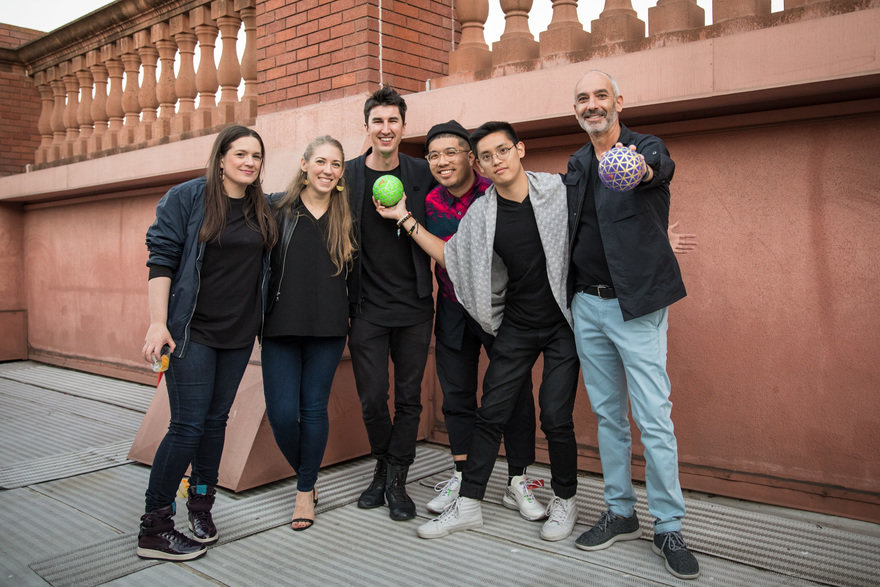 Our generous hosts at NewDealDesign had a photo op featuring the Play Impossible Gameball, a project designed by them that won a 2018 Core77 Design Awards Interaction Award! 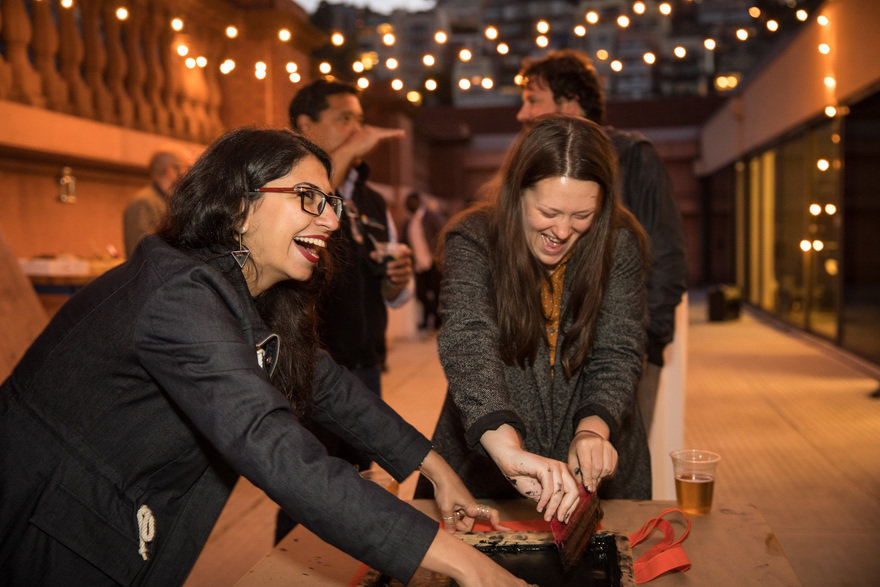 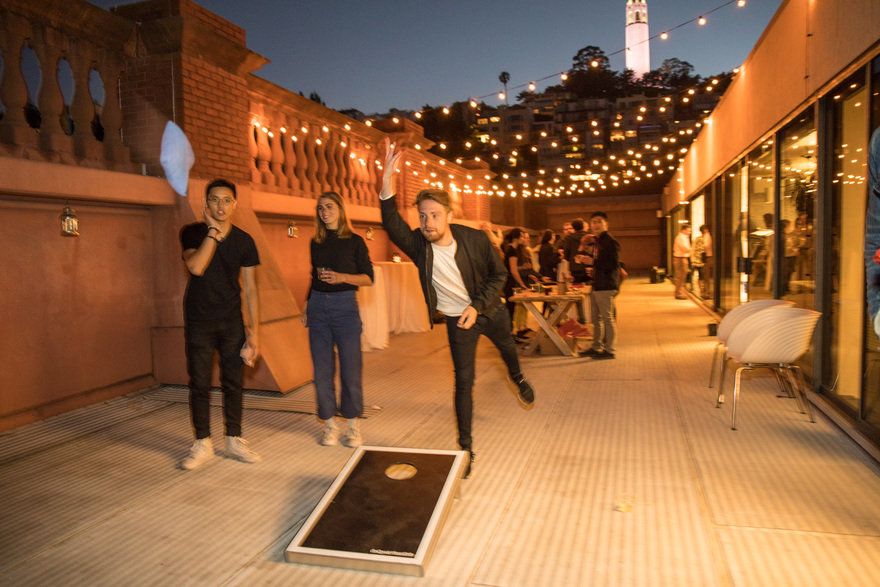 Thanks for another year of partying hard, Core77-ers, and congratulations once again to all of this year's winners!