Yesterday morning, adidas Soccer revealed the first Real Madrid CF kit ever from the club to be mass-produced from Parley's Ocean Plastic material. The new coral-hued kit will be worn during the 2018/2019 season. The jersey's coloring represents various shades of coral, paying homage to the beauty of the oceans. 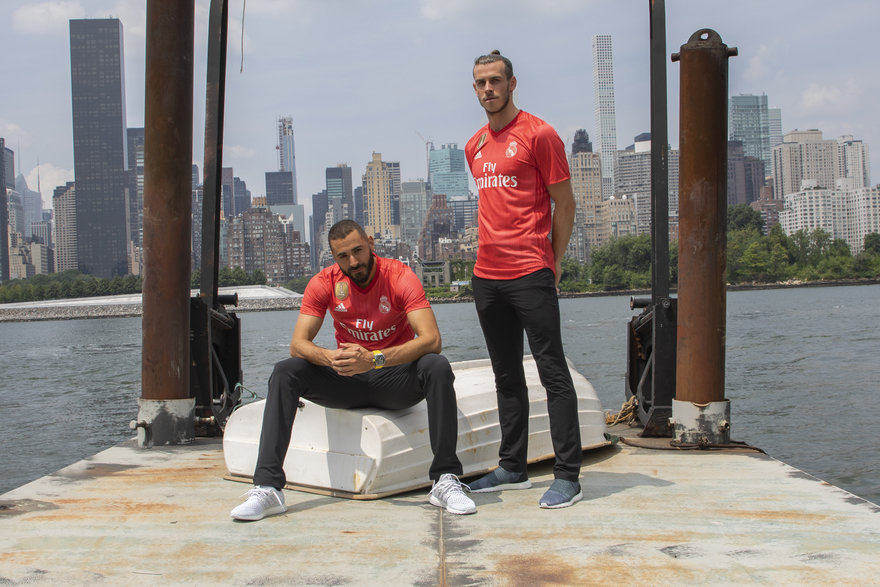 The jerseys were unveiled yesterday morning by real Madrid players, including Gareth Bale and Karim Benzema over in Queens. The unveiling also served as a showcase for the work being done by Parley For The Oceans, and before the reveal, a Parley workshop took place where guests could learn more about the program and how to address marine plastic pollution. adidas, Parley and MLS first collaborated in 2017 when four clubs wore Parley kits on Earth Day, but this will be the first time a team will wear the jerseys all season.

"Real Madrid has the power to amplify our message, to share it with their massive global following and to bring it to life with their own decisions and actions. The message is an urgent one. It addresses the survival of our oceans, of our own species. It addresses the massive problem of marine plastic pollution. It questions the material itself and defines plastic as a prime example of a toxic substance which we can't afford anymore. It creates too much damage to our oceans and our own health. That is why we are calling for a Material Revolution." —Parley For The Oceans founder Cyrill Gutsch 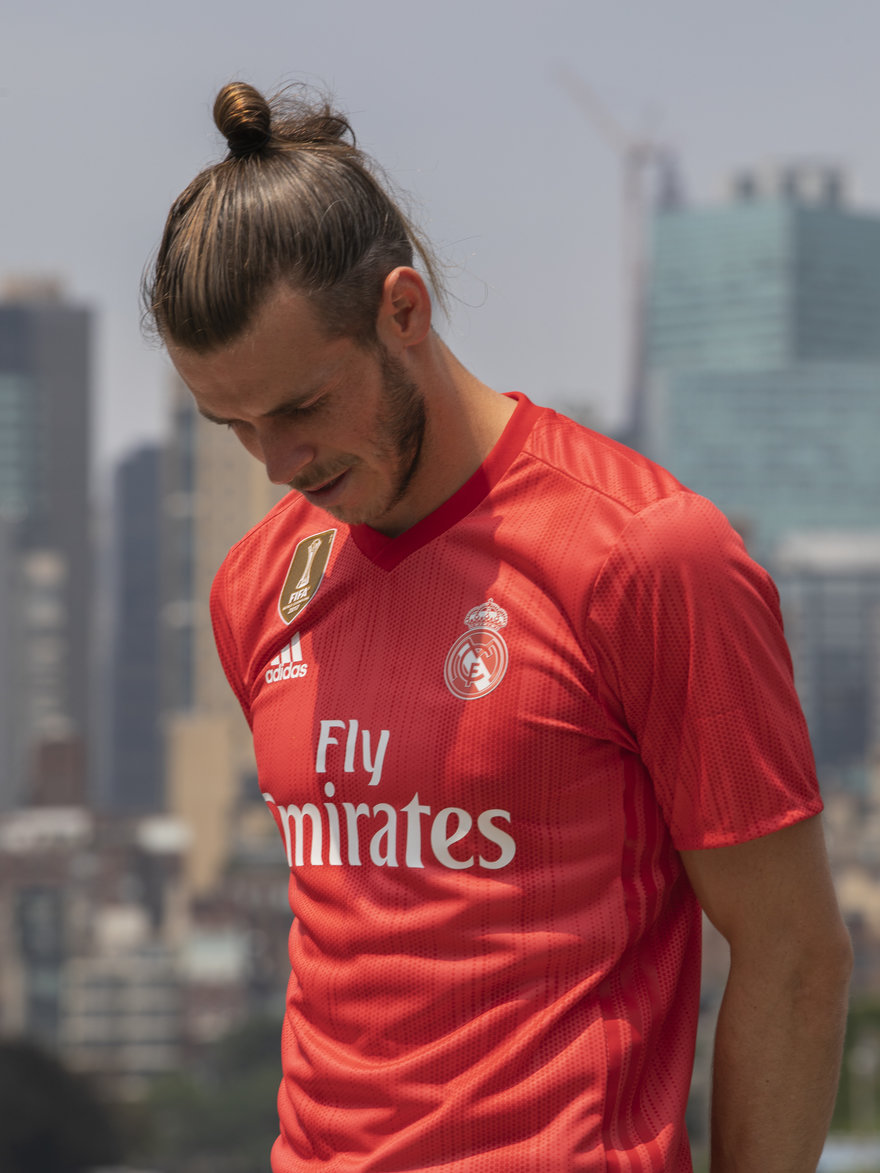 adidas and Parley For The Oceans have been collaboratively turning plastic waste into high-performance footwear and apparel (even swimsuits!) for awhile now, and jerseys for one of the most well-recognized sports teams out there seems like a wise next step to spread Parley's message that much more. The jersey is available beginning today and will be worn on the field for the first time tonight at 8PM EST when Real Madrid takes on AS Roma.