Electronics, 5G Offer a Landscape for Innovative Design & Materials Use

The following is a sponsored post, courtesy of Covestro.

The "connected universe" is reshaping how we all live, and offers both new challenges and enticing market opportunities to designers and to suppliers of certain types of advanced materials.

The coming adoption of fifth-generation (5G) wireless systems will be a key driver in this shift. 5G will offer lightning-fast data transfer speeds and help to connect the billions of "smart" devices—from cell phones and appliances to factory floors and smart cities. 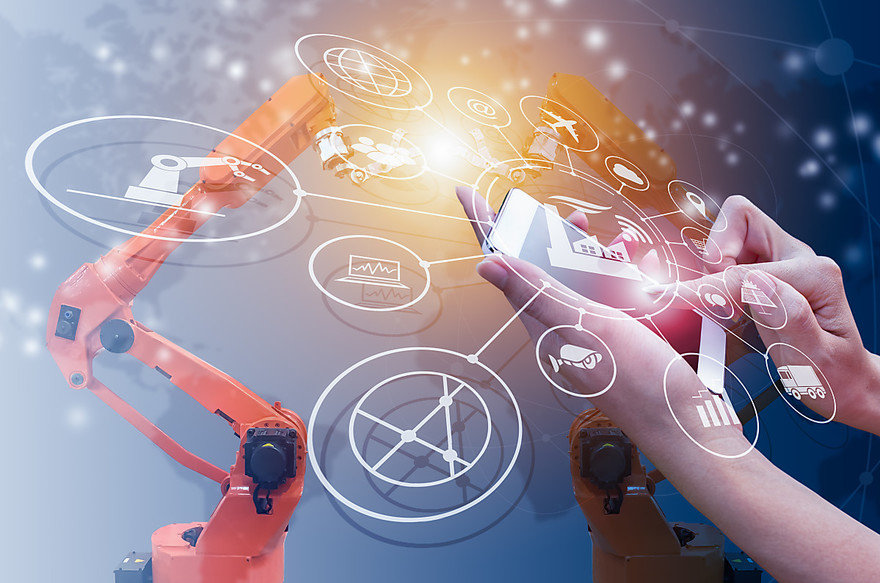 The connected universe is reshaping how we all live.

A January 2017 research report from BI Intelligence, Business Insider's research service, projects there will be more than 55 billion connected Internet of Things (IoT) devices by 2025, up from about 9 billion in 2017. Projections vary widely but, regardless, there clearly will be a need for much more bandwidth to transmit all this additional data.

With speeds of up to 100 gigabits per second, 5G will be as much as 10 times faster than 4G, the latest iteration of mobile data technology. That would enable a user to download an entire high-definition movie in less than a matter of minutes.

Joel Matsco, Market Segment Manager—Electronics & Appliances for materials supplier Covestro, explains that the repackaging of the digital signal occurring in the 5G network will be similar to more densely packing contents on a bigger, faster truck. 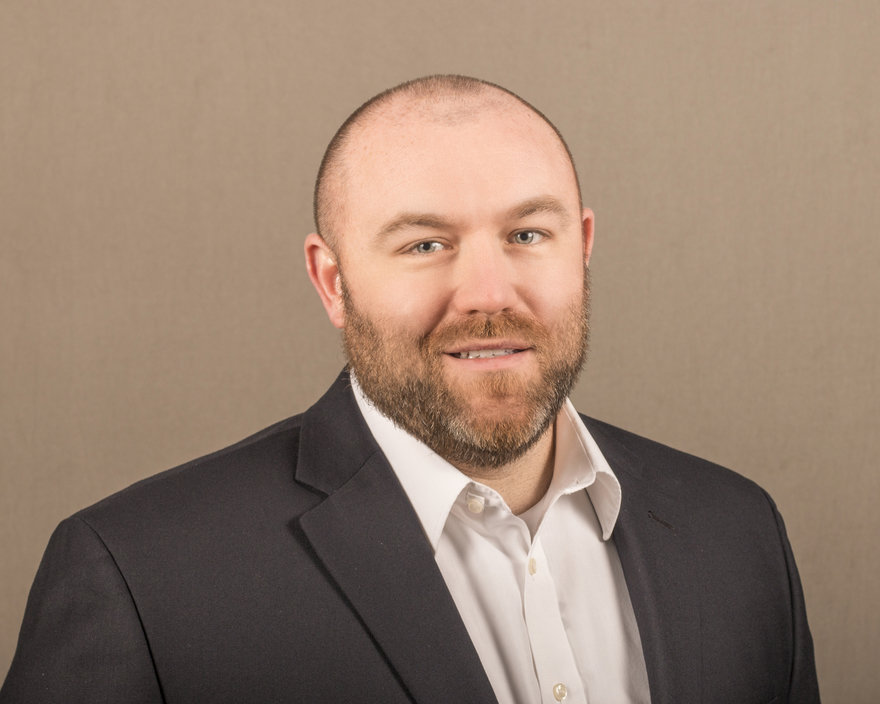 While the preferred means for implementing 5G protocols are still under discussion, real-world tests are taking place already in limited locations. Full-scale adoption is expected to begin by 2020 and continue for four or five years, according to the Pittsburgh, Pa.-based Matsco.

5G commanded a bright spotlight at January's huge CES 2018 consumer electronics and technology trade fair in Las Vegas, with a number of major telecom, mobile-network and hardware brands devoting significant space to the topic on their stands.

One key factor with the new gigahertz frequencies that will be used in 5G networks is that the resulting signals will require a directional line of sight, from point to point. "Because of material absorption at microwave frequencies," Matsco said, "weakened signals will not pass through walls or travel around corners."

That means there will be a need for a massive number of new microcell towers, routers, and flat-panel arrays with antennas. Each such device will require an antenna, a chip, a chip board and a housing. Matsco estimates the need will be for anywhere from 10 to 100 times the current number of such stations.

These smaller "micro base stations" will be needed in everything from homes and offices to airports, stores and stadiums. This proliferation of network nodes will translate into a need for a corresponding number of network device housings, which has grabbed the attention of firms such as Covestro, the world's biggest supplier of polycarbonate (PC) resins and blends, and of other materials such as polyurethanes, adhesives and coatings.

Just as with the voice-activated smart speakers—such as Amazon Echo or Google Home – some will be used indoors and demand excellent V-0-rated flame retardancy, low smoke density, alluring finishes, and sleek, compact, thin-wall design. Many others will be installed outdoors, requiring toughness and impact resistance, including at low temperatures, and superb resistance to chemicals, weather and ultraviolet light. There are efforts now, for example, to figure out how to seamlessly integrate such antennas into street lights.

Given the volumes required, they will need to be molded, as opposed to machined or fabricated, which tips the scales firmly in favor of plastics over metal, Matsco said. These 5G signals won't be able to communicate through metal, and the electronics inherent in such devices also are likely to need the passive heat management capabilities of advanced plastics such as thermally conductive polycarbonates.

5G may be hogging the spotlight, but there are numerous connected electrical and electronic applications that also benefit from the properties of materials such as Covestro's Makrolon® PC, Apec® high-heat-resistant PC, and Bayblend® PC/ABS blends.

Drones, for example, need to be durable, lightweight and impact resistant, while also housing electronics that must dissipate heat while compressed in a small form factor. Total drone sales are expected to rise 20 percent in 2018 to reach record highs of 3.7 million units, driving a 17 percent increase in revenue to $1.2 billion, according to the Consumer Technology Association's latest market data. 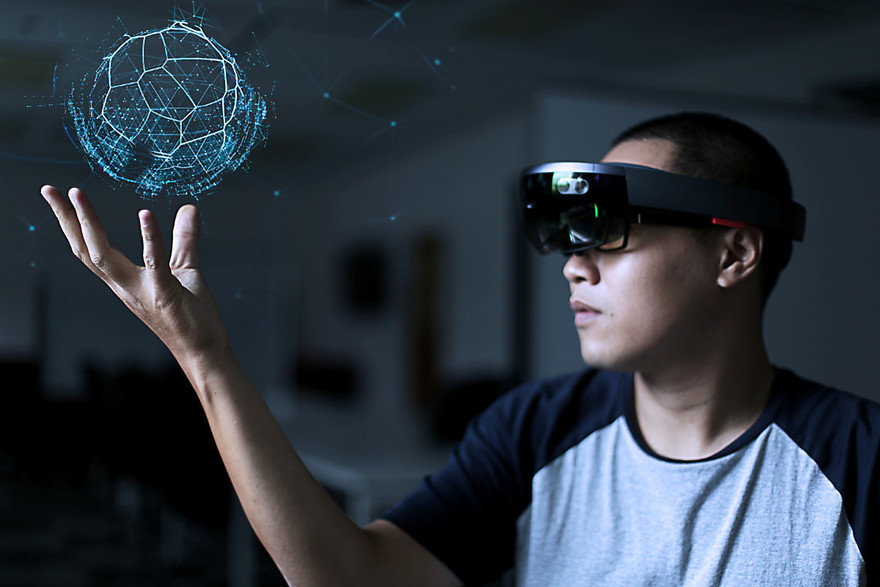 VR and AR headsets are growing in popularity, and require tough, lightweight materials

Virtual reality, augmented reality and mixed reality technologies are also riding a wave of popularity and are now extending beyond entertainment uses to become vital tools in such disciplines as product design and development. They currently require headsets with thin, tough, lightweight lenses as well as built-in sensors for connectivity. Unit shipments for such products are projected to grow by 25 percent this year, to 4.9 million units, totaling $1.2 billion in revenues (up 18 percent), according to the CTA's January 2018 study, "U.S. Consumer Technology Sales and Forecasts."

Although well-established, the market for wearable technology continues to grow, with CTA projecting the total health, fitness and sports tech market for such devices to rise by 4 percent in 2018, to 49.3 million units, with a slight, 1 percent rise in sales value, to $6.4 billion. Wearables not only need to tick all the performance boxes of lightweight, compact, durable, water- and impact-resistant, and aesthetically pleasing, but they also need to be biocompatible, and be safe when in long-term contact with the skin. This, says Matsco, is another area in which Covestro is a market leader.

As data proliferates, notes London-based designer, author and materials expert Chris Lefteri, it will need to be integrated more seamlessly with hardware. Materials also will need to facilitate products that are small, light and durable if technology is going to operate effectively in all the different environments (such as in water, air, etc.) that we are going to take phones, tablets and gear. 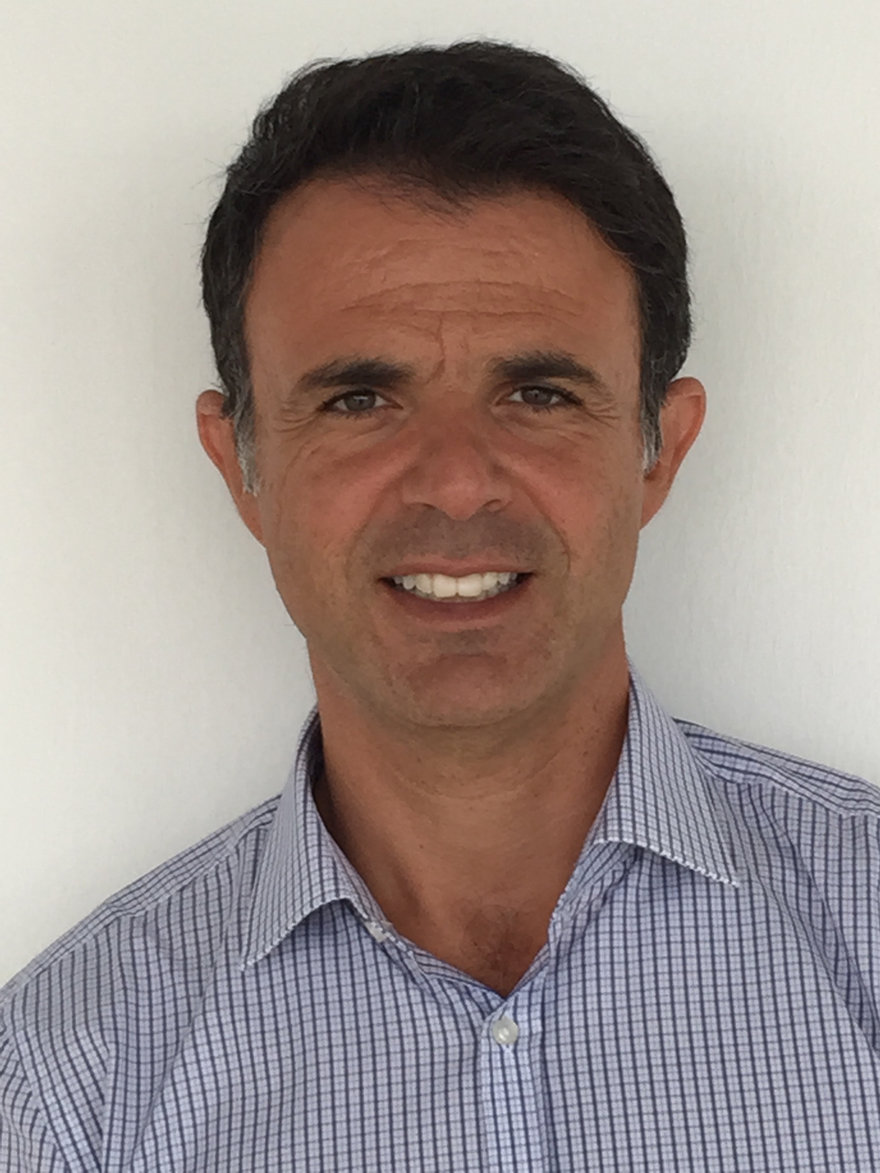 
"This is not necessarily going to mean that products will look vastly different to how they are now," Lefteri said, "but we might 'feel' that they are different—smaller, lighter in the hand and more like our own bodies. They may be softer and warmer, perhaps in the way clothes are or, in some cases, they may end up being integrated into the clothes themselves."

Meantime, the continued, relentless surge of IoT connectivity will help to drive U.S. consumer technology retail revenues up by 3.9 percent this year, to a record $351 billion—and with it demand for creative product design and innovative use of advanced materials to fulfill those designs.

Makrolon®, Apec® and Bayblend® are registered trademarks of the Covestro group.