When you hear the phrase 'rapid prototyping' many people think of 3D printing or additive manufacturing. As the name suggests, rapid prototyping refers to fabrication of parts and prototypes in a quick and cost effective manner. These models are then used to assess, verify and test a design before proceeding to the next stage of the product development process.

Recent advances in 3D printing technology, as well as lower prices and wider availability, have given this approach much of the limelight when it comes to rapid prototyping. However, other techniques can be used to rapidly prototype that in some instances offer a number of benefits over 3D printing. For example, CNC machining often delivers a better finished product while providing cost and time savings, which is ultimately the key aim of any product development process.

Your choice in how to approach the process depends on the type of prototype that is required. If you are quickly testing out design ideas in the studio, or creating a 'looks-like prototype' to help the designer or engineer assess the aesthetic aspects as well as the size and scale of a prototype or part, then there are all manner of 3D printers available.

If it's a functional or pre-production prototype that is required to assess the visual quality together with the core functionality and mechanical properties, 3D printing, especially industrial-grade Selective Laser Sintering (SLS) machines, can often do the job. But as your requirements for the prototype increase, in many instances CNC machining is a better choice. Not least of all because the prototype can be made using the exact material that it will eventually be produced in when the final product goes into mass manufacture.

Whereas 3D printing is an additive technology in which prototypes are built up one layer at a time, CNC machining is a subtractive process in which tools cut away at a solid block of plastic or metal material to produce the object. The most common form of CNC machine is the 3-axis machine, which moves laterally on the x, y and z-axis to cut the part. More advanced 5-axis machines are capable of flipping a part over to machine both sides.

The primary advantage of CNC machining over 3D printing is that there are very few material limitations. Prototypes can be made from a vast range of engineering-grade plastics and metals, including aluminum, brass, copper, steel and titanium, as well as materials like wood, foam and fiberglass. While there are quite a lot of materials available for plastic 3D printing, some of which are very durable and can even be used to make production parts, others don't demonstrate the mechanical properties to allow them to undergo functional testing.

Metal 3D printing, otherwise known as Direct Metal Laser Sintering or (DMLS) or Selective Laser Melting (SLM), is coming along rapidly with companies already successfully investing in this technology, especially those within the automotive and aerospace industries. However, these metal 3D printers are expensive and although they are capable of producing complex parts that can't be CNC machined, they won't replace CNC machining completely for all parts. Rather, these two techniques are seen as complementary both in creating rapid prototypes as well as final production parts.

A key advantage of CNC machining is its ability to remove large amounts of material quickly with high accuracy and very tight tolerances. Achieving +/-0.01mm from CNC machining is standard, 5-axis machines are capable of achieving +/-0.005mm. Achieving this level of accuracy with a 3D printer requires the print layer to be under 0.005mm, which then means the time to print even a small part can be very long. Considering the cost involved, it doesn't quite make economic sense. 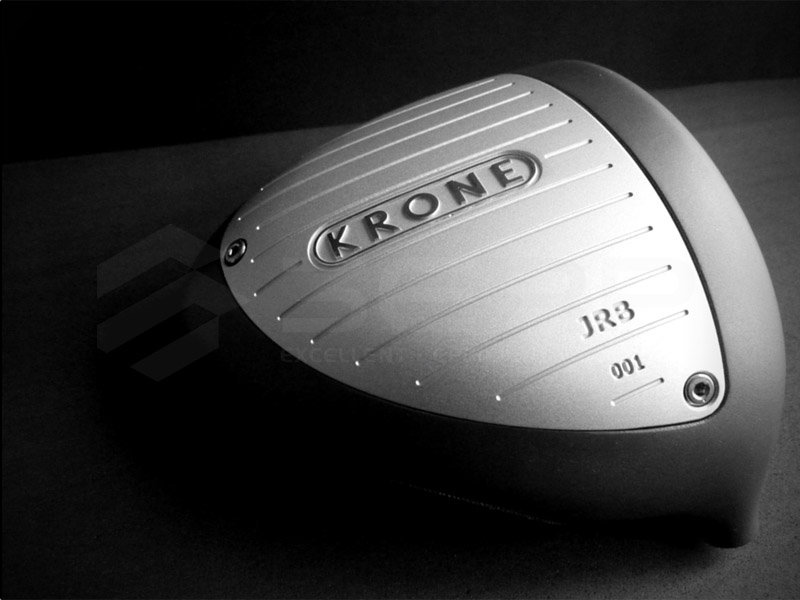 As 3D printing is built up layer by layer, the surface quality can often be poor with visible marks. In contrast, CNC machining produces excellent surface quality. By way of an example, prototyping specialist 3ERP recently worked with a client on the creation of an improved golf club prototype that had originally been made in titanium using DMLS. While the main body of the prototype was of an acceptable quality, the plate had deformed during the DMLS process and so prevented the assembly of the two parts. To rectify the situation, 3ERP sanded the rough surface of the titanium body and then CNC machined a new plate in aluminum before the precise assembly of the two parts. 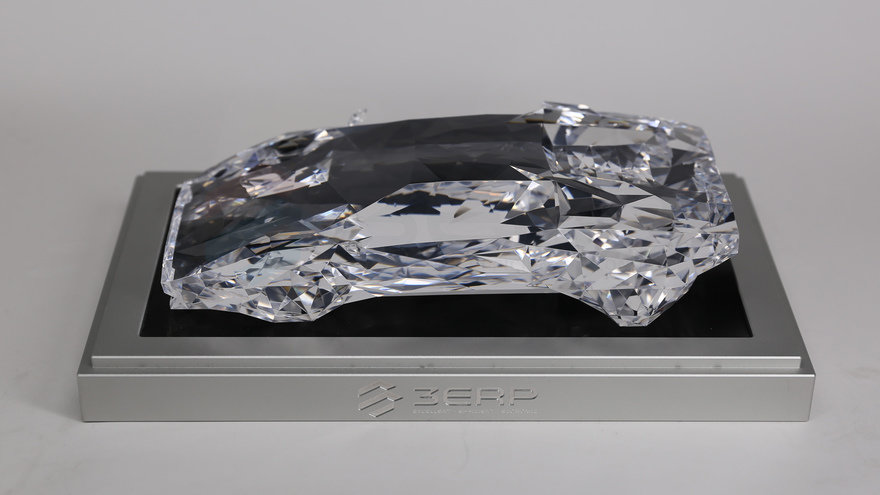 In another example, 3ERP revisited a past project of a car model that it had been created in 2013 using stereolithography (SLA). The original intent was for the model to be crystal clear, but the SLA production process resulted in the appearance of visible layers. Using a new 5-axis CNC machine, they decided to recreate this model with the aim of testing the machine's accuracy and stability. The end result is a perfectly cut model with a smooth surface, demonstrating the superiority of CNC machining over SLA.

While companies may choose to invest in CNC machines for creating functional prototypes and parts, this technology is typically quite costly and does require a skilled operator to ensure that the process runs smoothly. So in many instances it makes sense for designers and engineers to utilize a professional rapid prototyping service.

CNC machines at the 3ERP facility

As a prototyping specialist, 3ERP has a wide variety of in-house equipment for rapid prototyping including CNC machining services, vacuum casting and sheet metal fabrication. They also offer low volume manufacturing including low volume injection molding, pressure die casting and aluminum extrusion. With all this equipment at its disposal, 3ERP can benchmark the various rapid prototyping techniques and then use the best tool for the job depending on what's required.

Some services will provide a quote, process the order on receipt of the design files and deliver the prototype as requested. However the advantage of working with specialists like 3ERP is that their experienced engineers can offer guidance as to which rapid prototyping technique is most suitable to guarantee the best result. They can also offer Design for Manufacture (DFM) suggestions to ensure the design is optimized and so reducing the rounds of prototyping, which will then help to further reduce time and costs.