Core77 may not be the biggest design blog in the world, but I believe we have the best readership of well-informed, practicing designers and/or folks who are savvy about the built environment through direct experience. So it's no surprise that we got some great reader feedback and recommendations on Part 1 of How to Make Non-Slippery Outdoor Stairs.

"If you are looking for an 'agricultural' (quick/cheap/effective) method, you can wrap the treads in chicken wire. This is very durable and very cheap if you have large expanses of decking. And if you don't mind the rustic look close up it's virtually invisible from any distance."

"Here's what we use for non-slip stairs in a food manufacturing plant, where the surfaces are perpetually wet (and not just wet, often wet with cleaning agents that makes things slipperier.

"They also make nosings to put at the front of an existing tread - our main entry stairway is porcelain tile with SlipNot nosings mortared in." 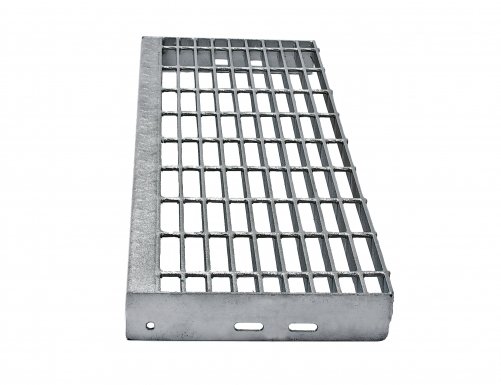 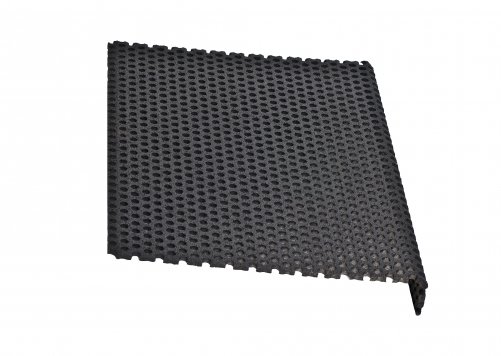 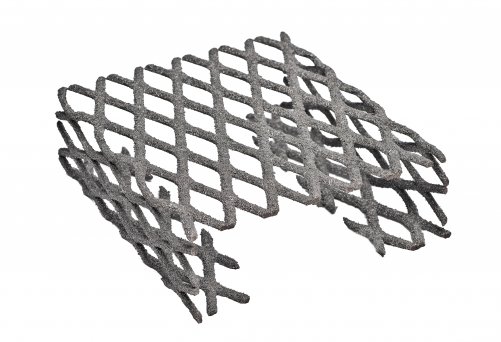 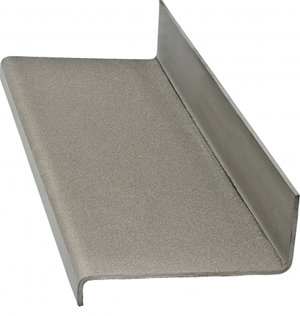 Responding to this photo we posted of someone having DIY'ed a rubber strip into their stair tread... 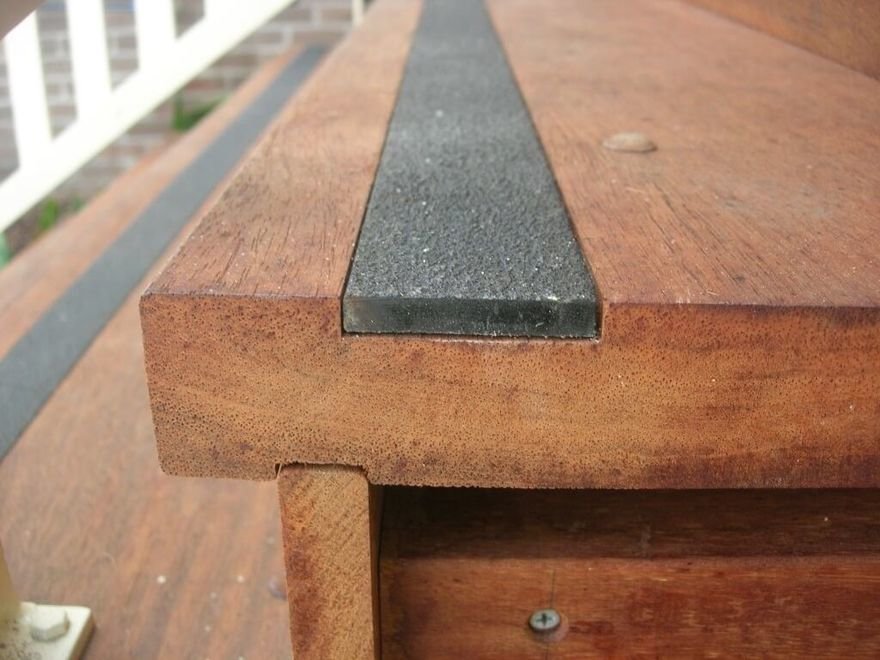 "I would replace the rubber strip option with these:" 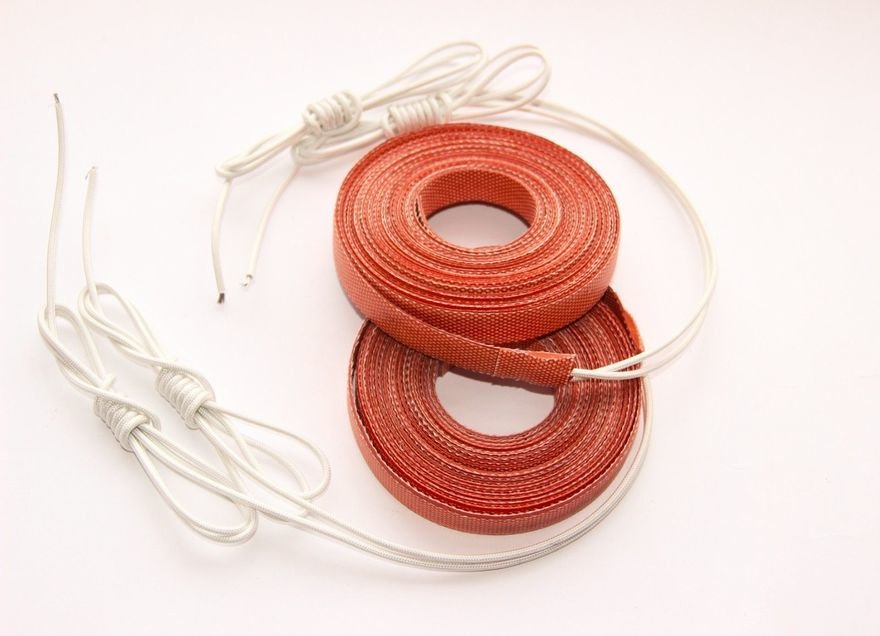 That's a silicone flexible heater strip, for keeping pipes and tubes warm. The strips are 1.5mm thick and are both flame retardant and moisture-proof.

"There is a reason teak has been used for years on boats. Wood in general is a nonslip surface it is [sic] when the stairs do not have the correct rise/run, are freshly oiled, covered in moss/algae or other issue that they become slippery." 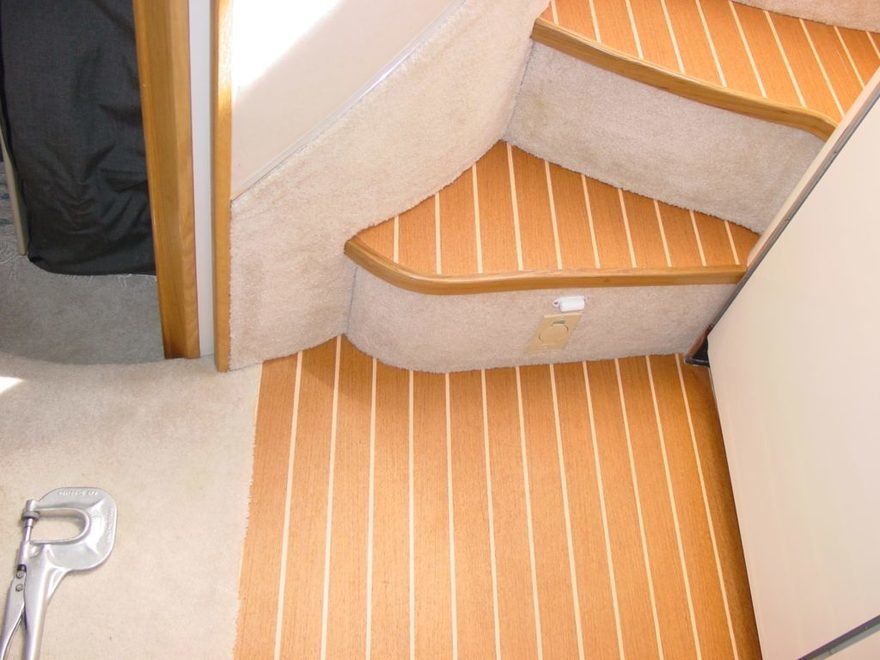 "Also take into account that if you are going to be shoveling snow off said steps, anything short of the expanded steel to let the snow through when stepped on, is likely going to be damaged and/or make the ice start and stick much more easily than just plain wood."

"The correct clear polymer beads can also be mixed into a polyurethane or other clear finish to add grip without detracting from your (possibly) unpainted, natural stairs.

"Also, for painted surfaces there is a ground walnut shell powder that can be added for even better (read more irregular) grip and texture - plus it's a great up-cycled/natural product."

An example of the polymer beads Hill is referring to is Seal-Krete's Clear Grip non-slip grip additive. 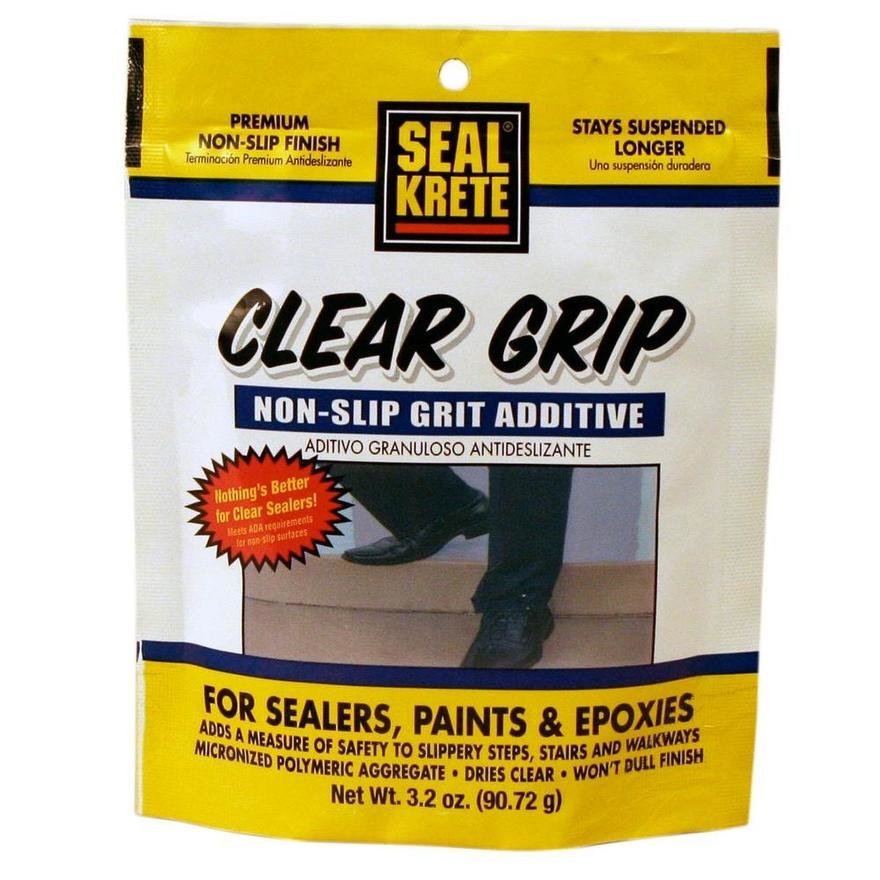 An example of the ground walnut shells is Duckback's anti-skid additive. 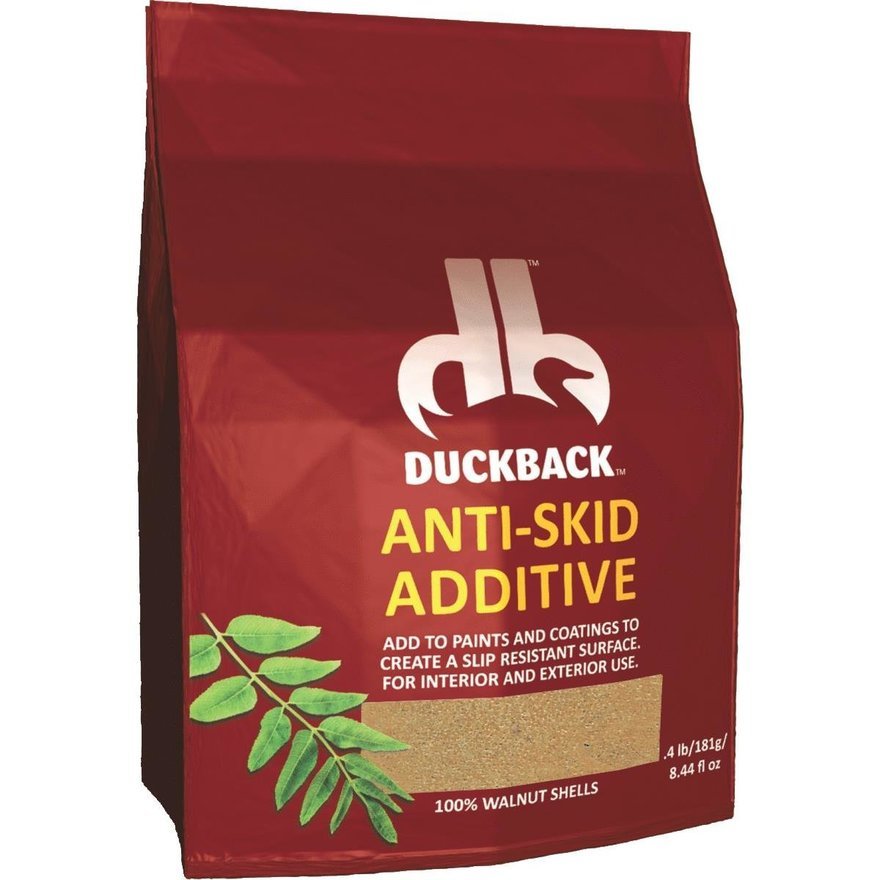 "I concur with Stephen, there exists filler material for paint that provides grip. Think fine plastic sawdust. I'd think sand is too hard, damages the paint too much if it comes loose.

"I've used the plastic filler dust on my (admittedly indoor) stairs and it works great."

Thanks to all of the readers who sounded off! I'll investigate several of these options, and will provide a future update on which one I went with, how much it cost to install and most importantly, how effective it is here on the farm.