Smarter Than a Panel Lift: This Ceiling Board Hanger Invention 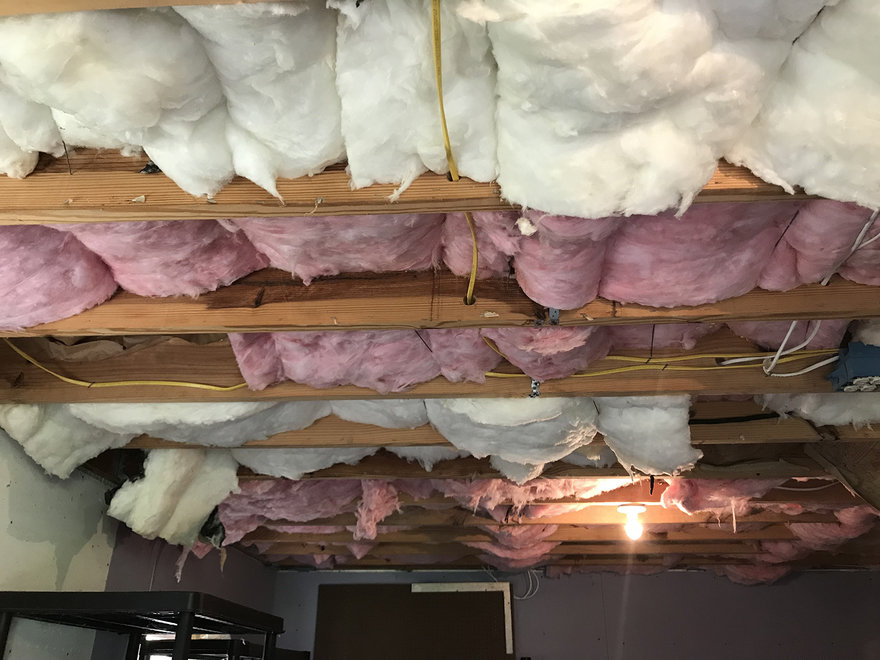 If you've got an unfinished ceiling like this, you need some way to safely raise panels up into position so that you can screw them in place. Earlier this year Frank Howarth created a DIY panel lift to help him do just that. 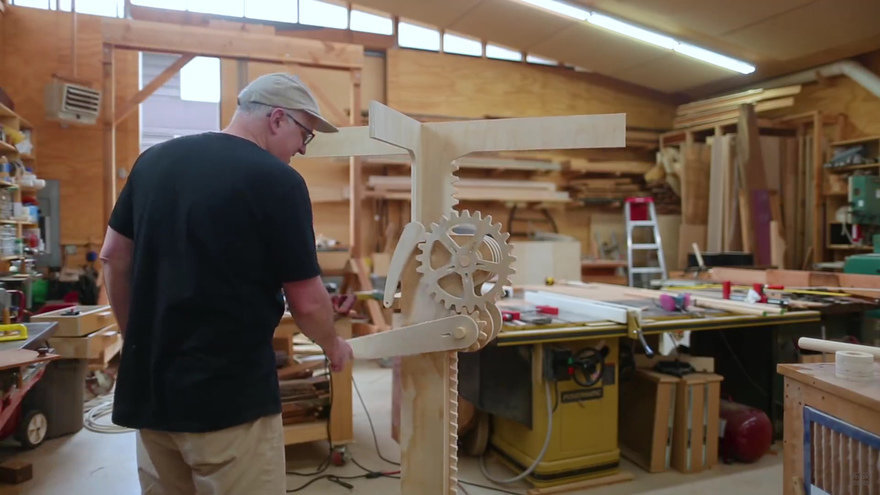 If you don't want to go the DIY route, big box stores sell and rent commercial versions like this:

I'm sure they work, but they seem awfully fiddly and rickety to me. Also, getting a ladder in and around that thing's considerable footprint looks like a right pain in the ass.

I wondered if anyone had invented an easier method of getting panels up to a ceiling. Poking around the internet, I found the UK-based Ceiling Board Hanger Co.:

While the video's amateurish, the concept seems sound--and their system of relatively diminutive clamps and hooks would be a helluva lot easier to haul around to job sites.

I do think the invention could use some attention from a proper industrial designer, but overall I call this a smart invention.

The topmost photo in this entry is of the basement of the house I live in. I eventually need to finish that ceiling, so if I order a pair of these hangers I'll report back.

Smarter Than a Panel Lift: This Ceiling Board Hanger Invention