Product Development projects include a lot of uncertainty. Specific design decisions and tradeoffs will be made throughout the development effort that will define the look and feel of a product, the feature set, and the production cost. In early development, there is also significant uncertainty around the amount of time, effort, and money required to fully develop the product. While this presents a challenge to leadership teams, it is important to recognize this uncertainty as inherent to new product development projects: unless a product is well defined, it is impossible to accurately project development costs and production costs. And to define the product, some level of development work must first be executed.

When new clients talk with us for the first time, they often ask two questions: "How much will this cost?" and "How long will it take?". The answer is usually "It depends", but that is typically not acceptable for business decision makers. An initial body of work called "Phase 0" develops the answers to these fundamental questions and frames the broader development project.

When the leaders at BlackBox VR engaged SGW Designworks, they had a clear vision for the user experience they wanted to deliver. Their goal was to re-define the gym experience by creating a virtual-reality based exercise experience. The BlackBox team envisioned developing an entire workout room, with handles in all walls, in the floor, and in the ceiling, all controlled by inputs from the VR system, that users would interact during the workout. The team was anxious to find out how long development would take, and what development would cost.

Through initial exploratory discussions, it became clear that the vision for the system was based on a lot of assumptions that needed to be examined. For example, while the BlackBox team had envisioned over a dozen interface handles, they were open to using fewer, if the user experience was not diminished. But this decision would drive overall system complexity upward or downward significantly. So, this decision would have a huge impact on development time and cost. Producing an estimate for the entire project without this decision being made first would have resulted in an inaccurate quote. Recognizing that a lot of uncertainty around the system existed, we proposed a Phase 0 project.

Working through the product specification exercise identified several critical features and characteristics that represented significant development risks. These features and technologies would need to be examined first, as decisions here would be critical to defining future development efforts and scope.

Feasibility Study and Options Analysis
Our initial efforts focused on clarifying the technology options related to the load generation element. If existing technology could not deliver the needed functionality, the product was likely not feasible. The development team identified eight possible approaches, using existing technology. Each had advantages and disadvantages, which were captured in a decision matrix. The team presented the options and recommendations to the client, and a core technology was selected. 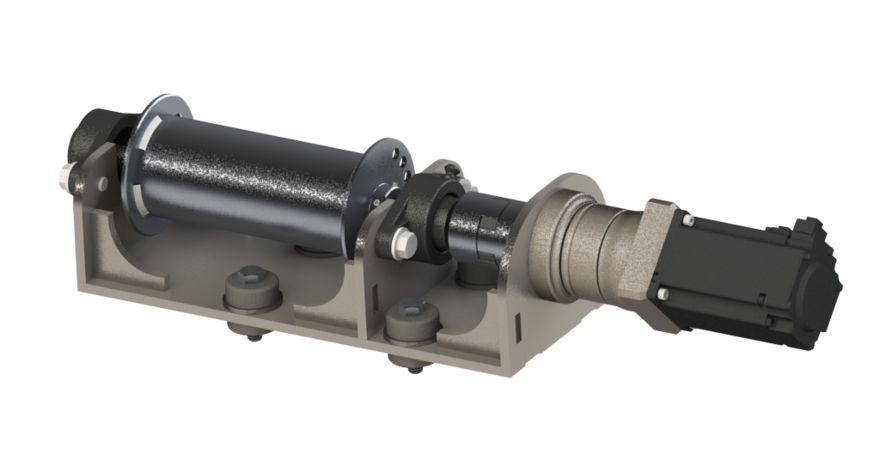 Concept Development
Based on the chosen core technology, concept-level work on the most critical system element began. In Phase 0, the concept work is intended to provide a way to think through and debate different configurations with the client. Through quick concept iteration, an initial configuration for a sub-system prototype was defined. 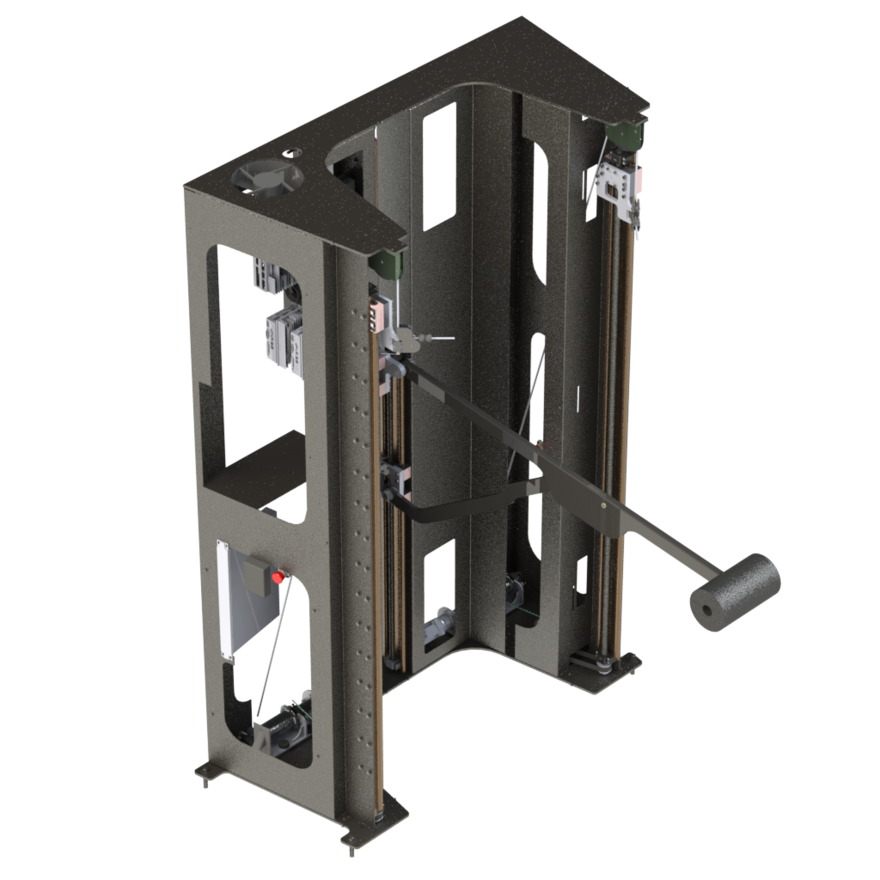 Phase 1 Development Plan
With agreement between the client and the development team on the core technology of the product and a conceptual configuration for the first subsystem prototype, Phase 1 work could be scoped and estimated. It is typical for the findings and decisions made in any phase of work to drive the scope end cost of all subsequent phases. Therefore, it is best to define an imminent project phase based on the results of the prior phase, and not on assumptions.

Outcome
Twelve months, and five phases later, BlackBox VR took a fully functional late stage prototype, designed and built by SGW Designworks, to the Consumer Electronics Show (CES) in Las Vegas to showcase the technology. BlackBox was awarded a prestigious CES Innovation Award and was awarded Best Startup of CES 2018 by Engadget. Just months after that, steady state production of the system began. 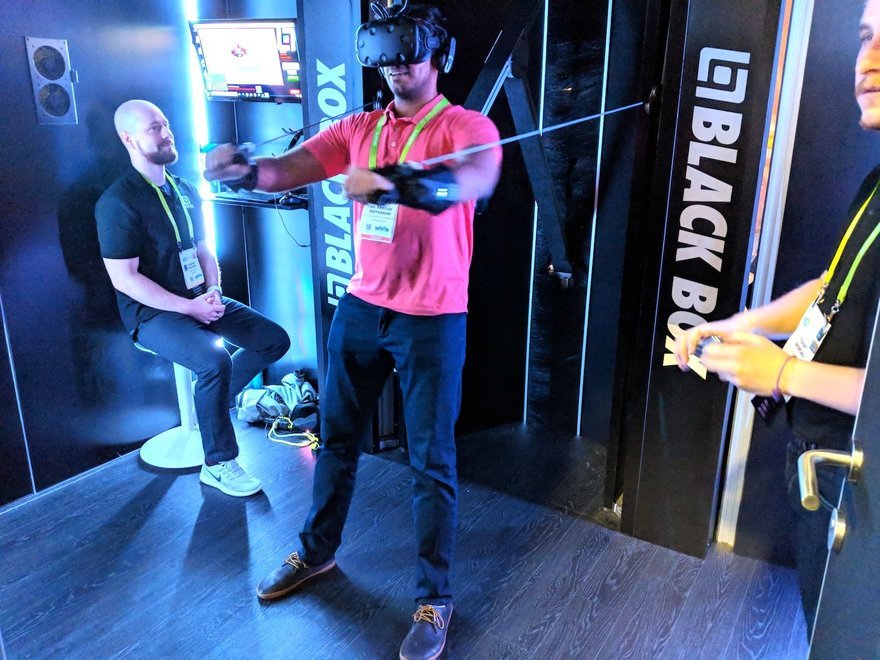