2012 marked the release of Tom Sachs' first collaboration with NikeCraft—the Mars Yard Shoe. After realizing, through extensive wear testing, that the Vectran used on the toe box gave out under stress, Sachs followed up with NikeCraft to create the updated Mars Yard 2.0 sneaker, which released in 2017 (see this interview for more details): 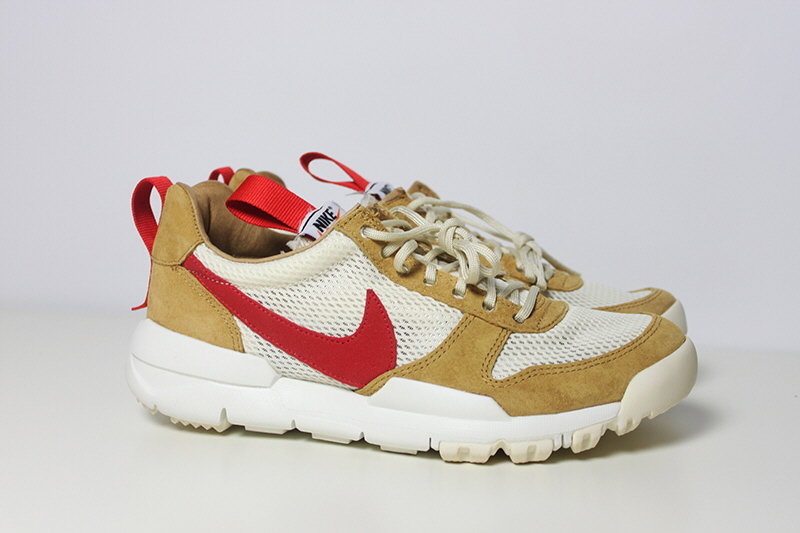 Now, 2018 is bringing us a Sachs x NikeCraft collaboration that acts as an extension of the Mars Yard: the Mars Yard Overshoe. If you've ever wanted to stay warm in the winter while also feeling like you have the option to travel to space if called upon, this is your shoe: 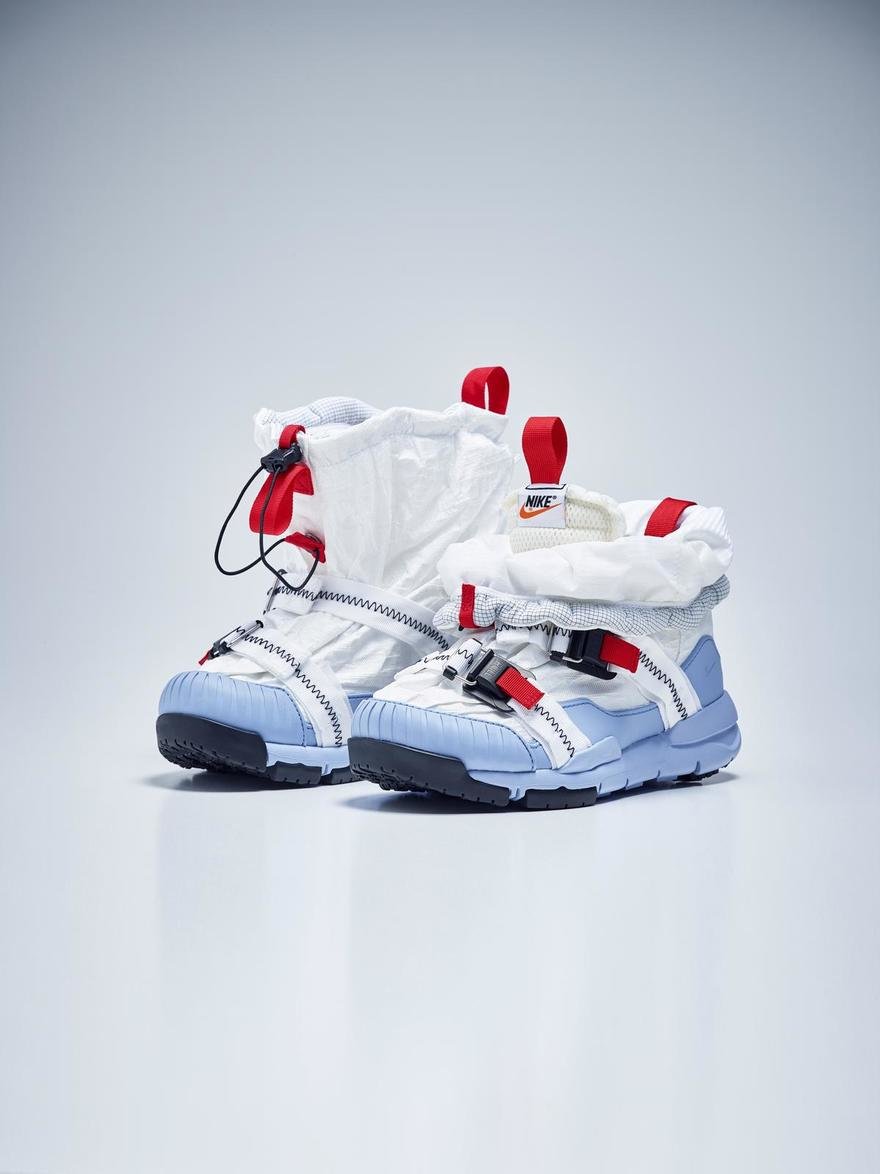 Essentially, the Mars Yard Overshoe is the Mars Yard sneaker wrapped in Dyneema, secured with heavy-duty straps and protected with a sturdy midsole, "toe bumper" and outsole. They're like extreme winter boots with the added bonus of rolling down the top to give your feet some fresh air while in more cozy indoor settings. As a native New Yorker, I can speak to how important the ability to let your feet breathe in the winter is, as we're constantly switching between the cold outdoors and the very heated subway. Sachs is based in New York City and designed these with the location in mind, so the transitional nature of the design is fitting. 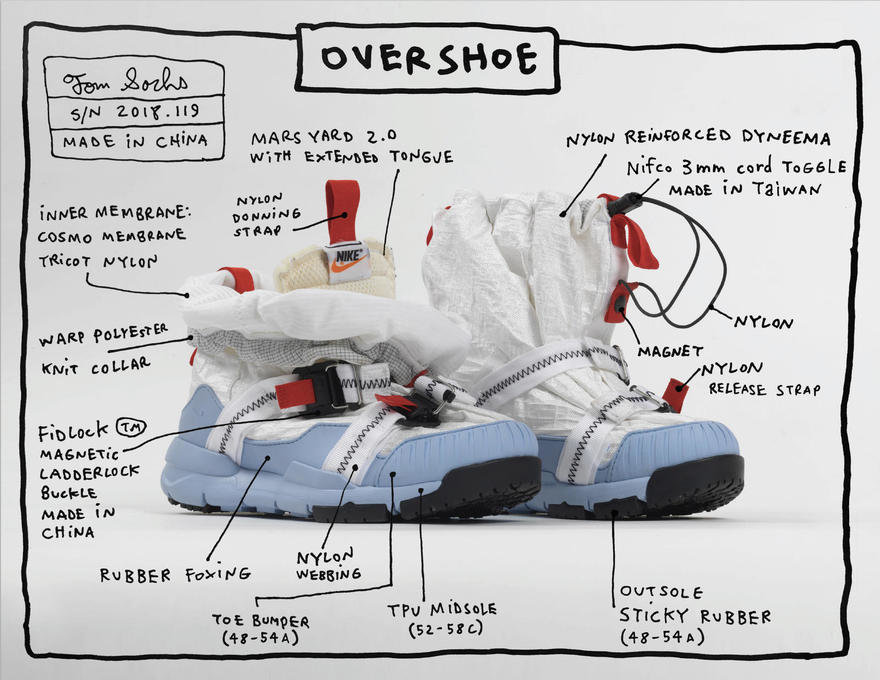 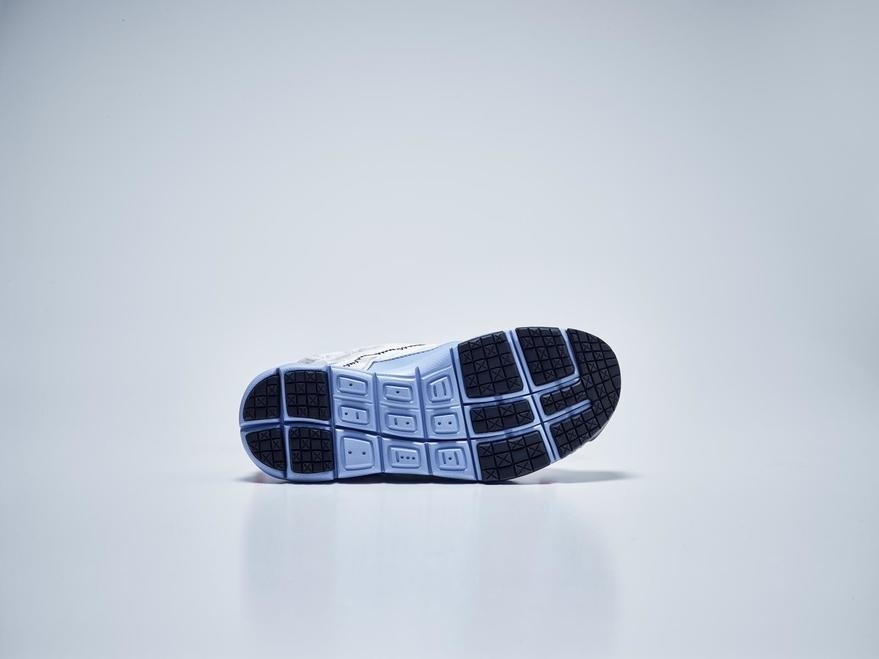 As the fashion cycle moves faster and faster, so does the collaboration process. While many sneaker collaborations end up becoming lazy and played out to keep feeding the hungry machine that is present-day sneaker culture (I won't name names here), that is not the case with Sachs' NikeCraft collaboration, as Sachs has been working on the Mars Yard Overshoe since 2007. So, even though the hype will likely build up high around these as they did with the Mars Yard and 2.0, its comforting to know that Sachs has stayed true to his design aesthetic and extensive materials testing process while also pushing the boundaries of what Nike's material lab and vast footwear design archive have to offer.

TLDR: It's nice to know collaborations with big corporations can still be 50/50... 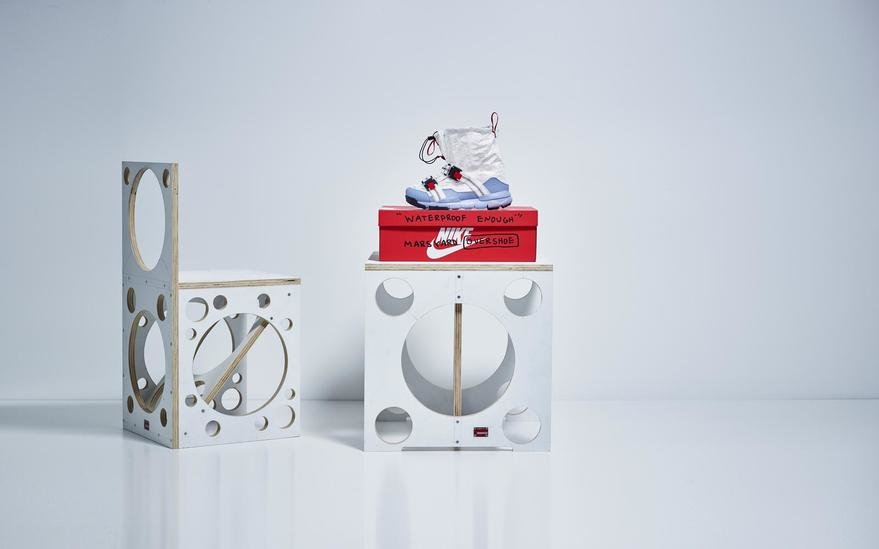 We're into these stools too.

No clear release date (outside of London where they released over the weekend) is available yet, but when they do release, my main questions will be: will people inclined to protect their prized sneakers end up putting a protective cover over the already protective Mars Yard Overshoe? I'll be sure to update this article with documentation if I see anything noteworthy.