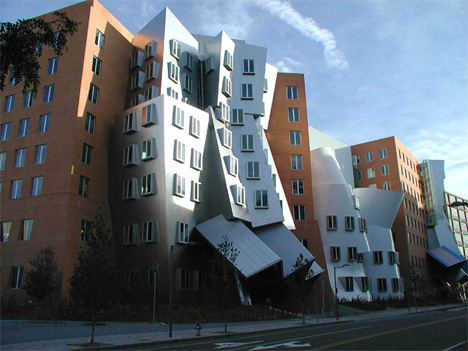 Numerous leaks, cracked masonry, backed-up drains, and a moldy exterior have driven the Massachusetts Institute of Technology to file a negligence suit against Frank Gehry for his flaw-filled design for its $300 million Stata Center, built in 2004. MIT claims to have spent more than $1.5 million on services by a different company to repair and rebuild the amphitheater. The construction company involved, Skansa, claims Gehry ignored its warnings regarding his sketchy plans and even rejected a formal request to create a design that included soft joints and a drainage system.

After learning of the lawsuit yesterday, Silber said Gehry "thinks of himself as an artist, as a sculptor. But the trouble is you don't live in a sculpture and users have to live in this building."