Does Kanye West read Coroflot? Last week during a visit to the Oval Office, West suggested to President Trump that Air Force One should be replaced by an "iPlane 1," which West said would be developed by Apple. West presumably meant it theoretically, but he brought a rendering with him on his phone, which he showed to the President: 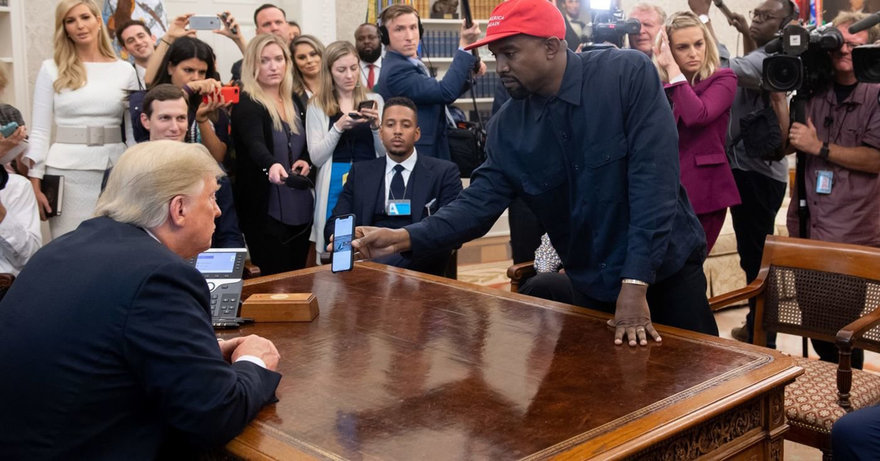 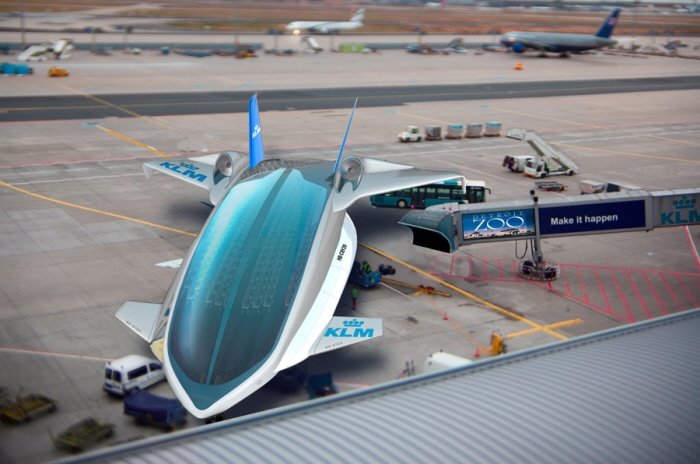 No, West didn't commission that image. He somehow encountered and lifted industrial designer Shabtai Hirshberg's "Redesign of a Commercial Aircraft" project, which Hirshberg posted to Coroflot (and, admittedly, elsewhere) in May of 2012. The project was Hirshberg's Master's thesis while studying at CCS.

I really want to insist that Kanye reads Coroflot, but I can't prove it.