These "battlestations" blur the lines between work and play

Do you pay attention to how your workspace is arranged? Every successful designer whose workspace I've seen has had a style to it. Some were clean, some were messy, some were minimalist, some were cluttered, but all of them revealed something about that person. The objects that wound up on their desks, the lighting they used, the chairs they sat in all said something about that person's workflow, process, tastes or accomplishments. And they were all spaces for work.

You might think spaces designed for play wouldn't elicit a similar level of attention, being that that's the space where folks unwind and engage in their hobbies. But gamers are a serious lot, and a look at a cross-section of home gaming spaces reveals the attention paid to their layout.

Over on Massdrop, user Draxor solicited submissions for a "Show & Tell: Post Your Setup/Battlestation," asking gamers to show off their shrines. Here are some of their set-ups: 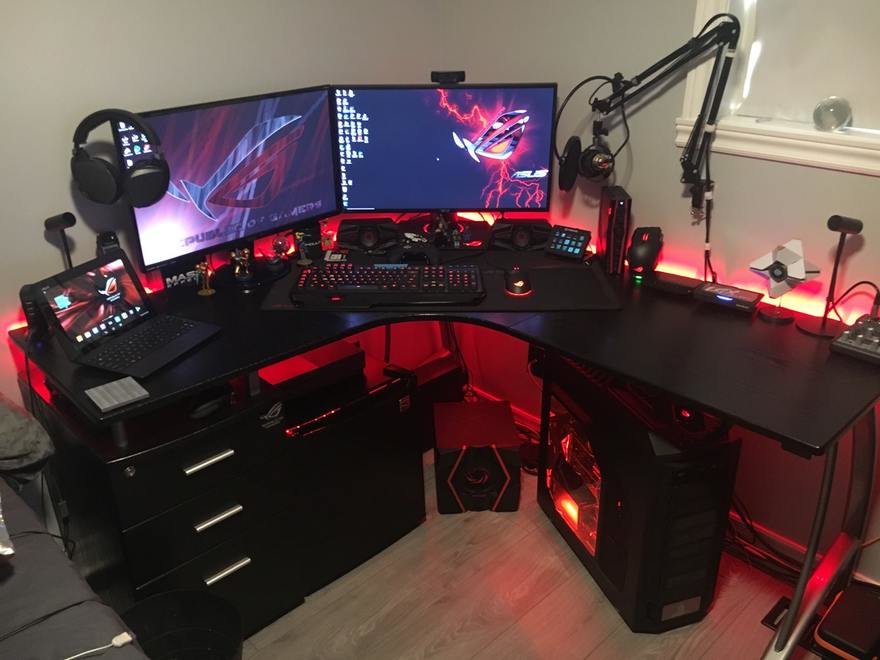 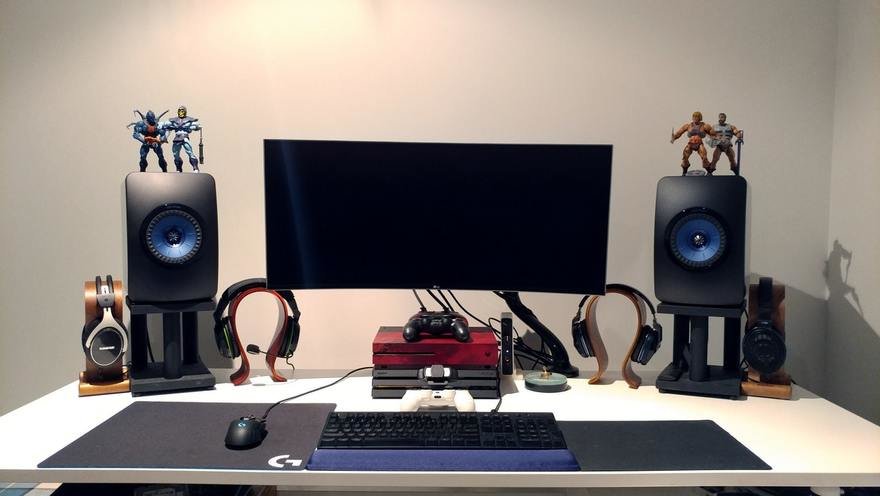 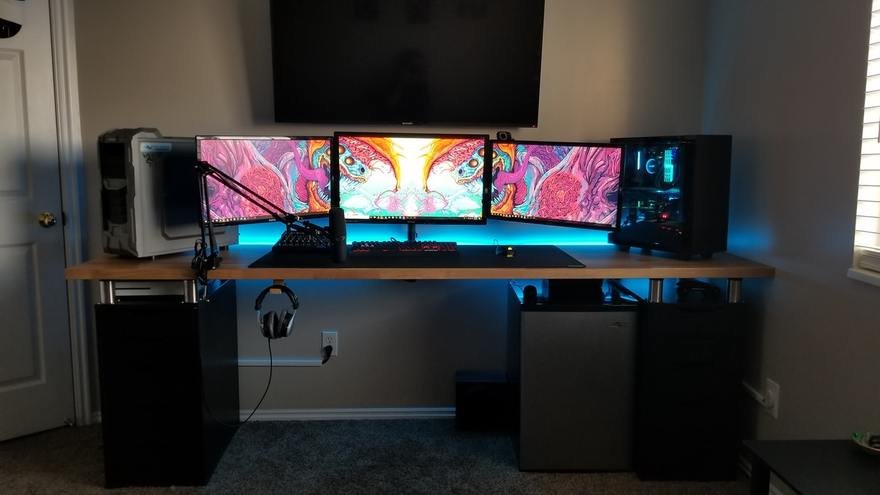 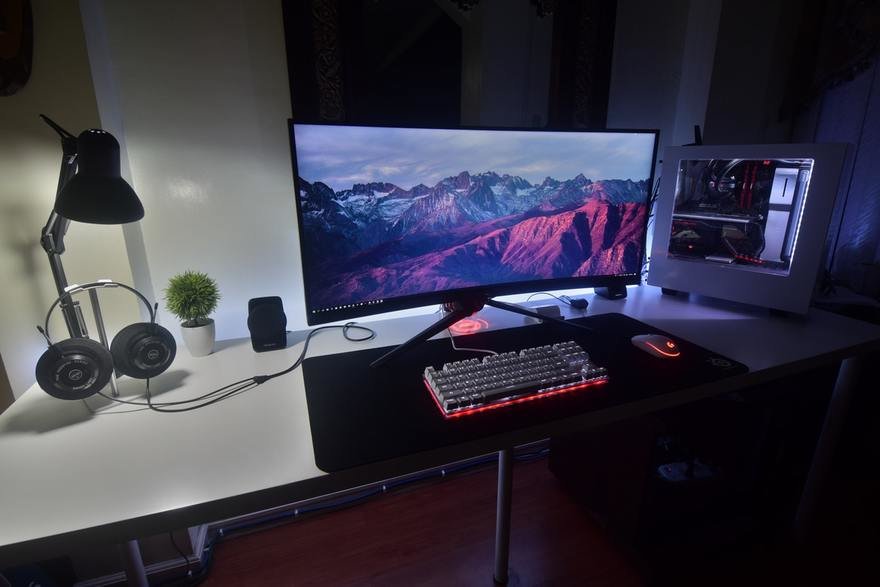 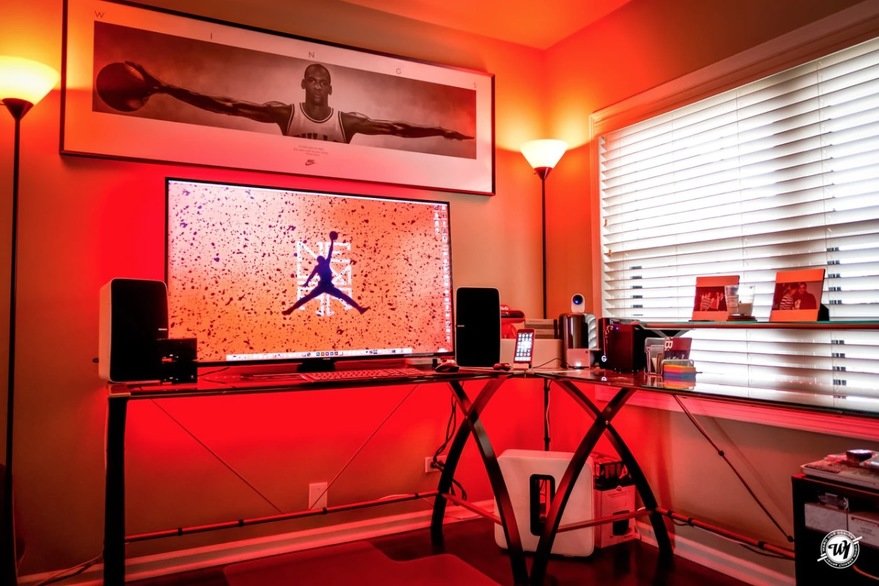 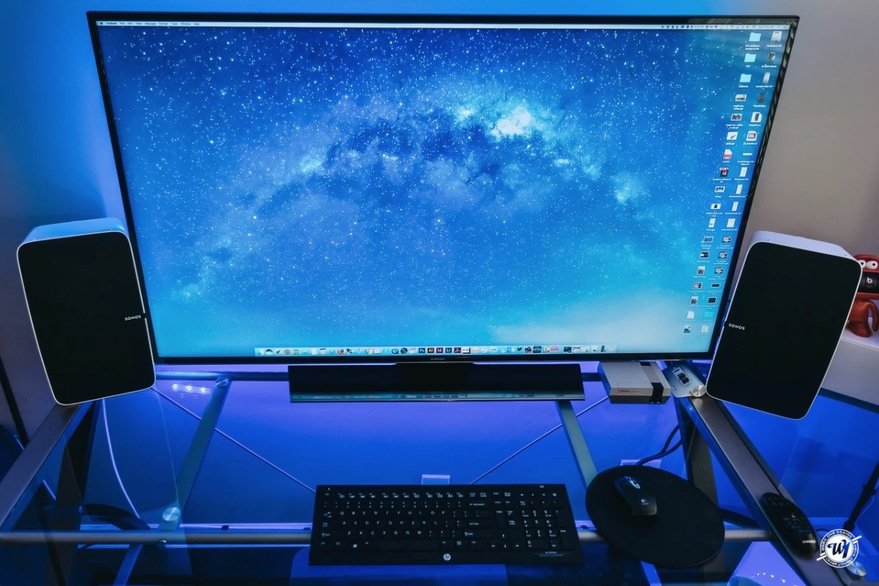 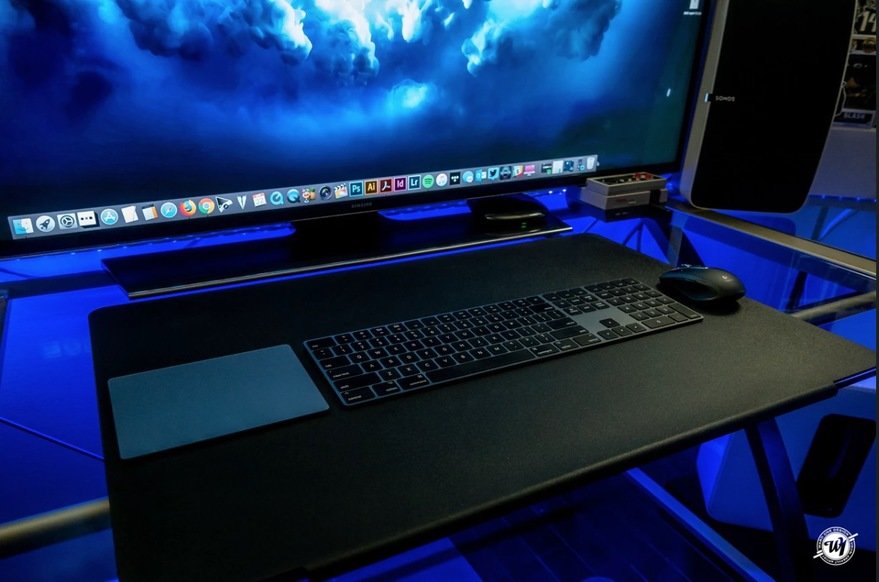 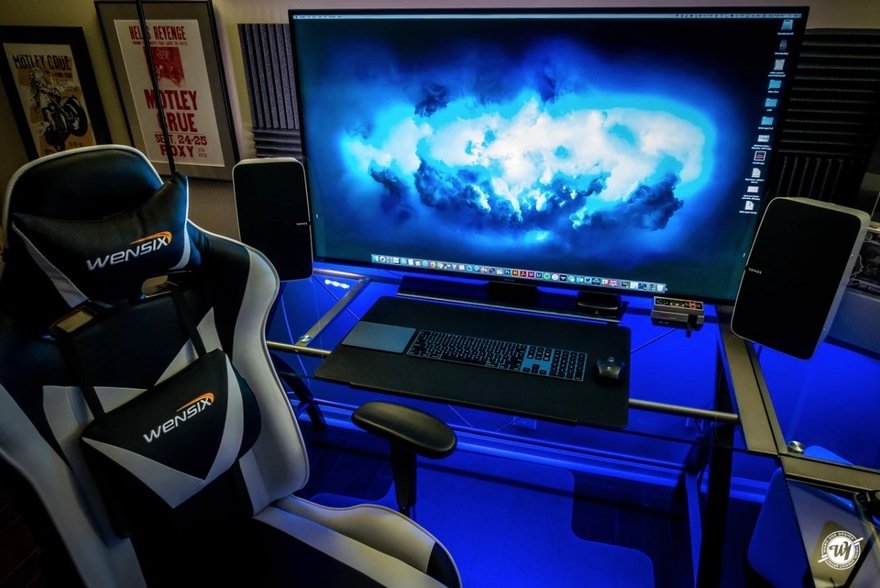 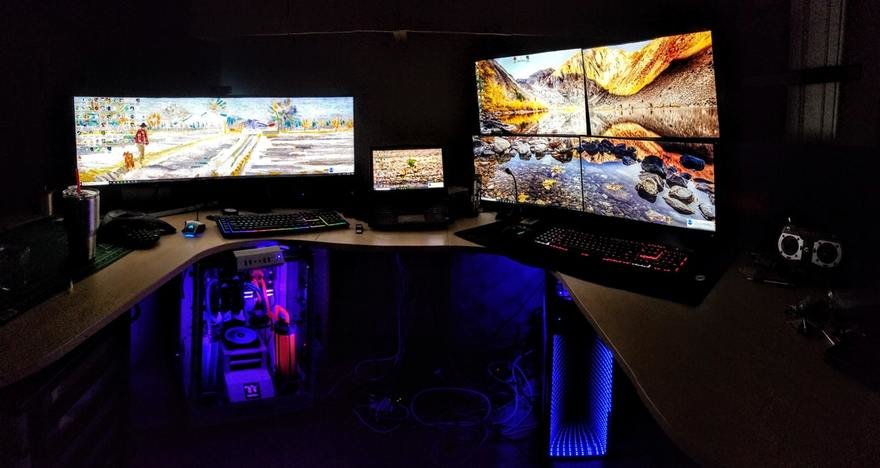 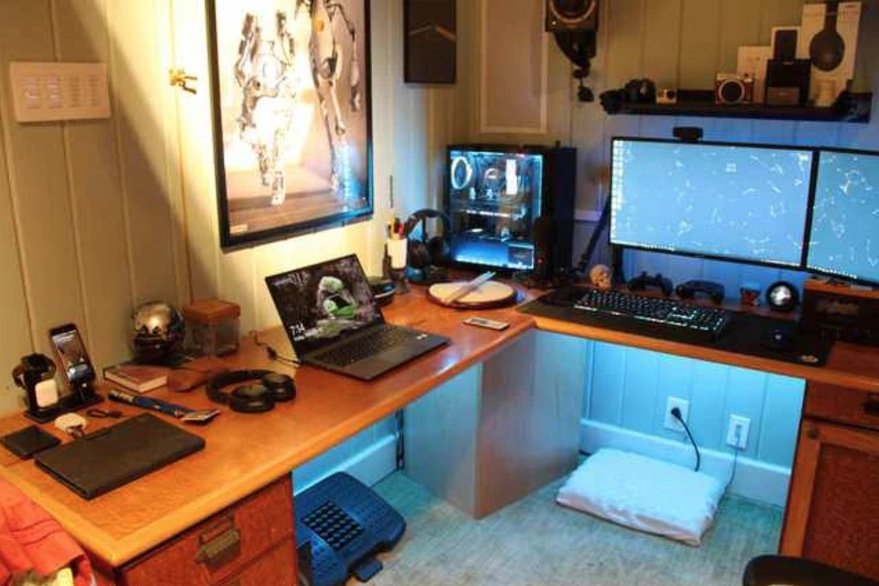 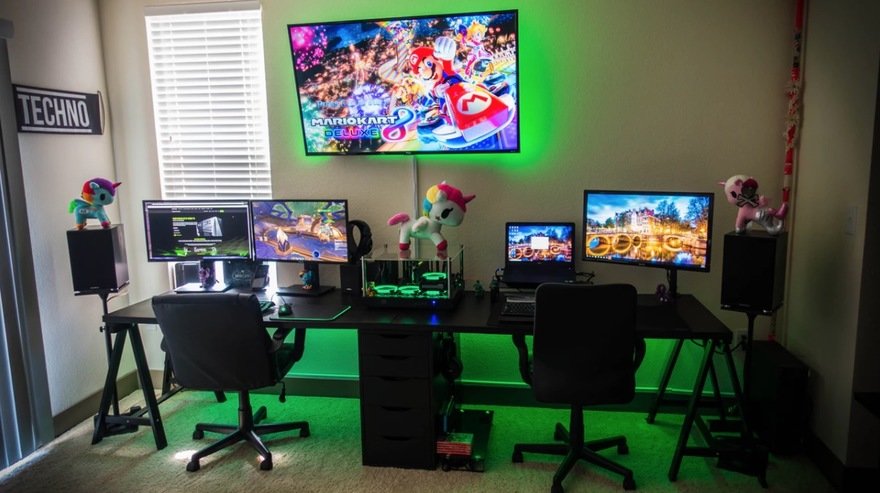 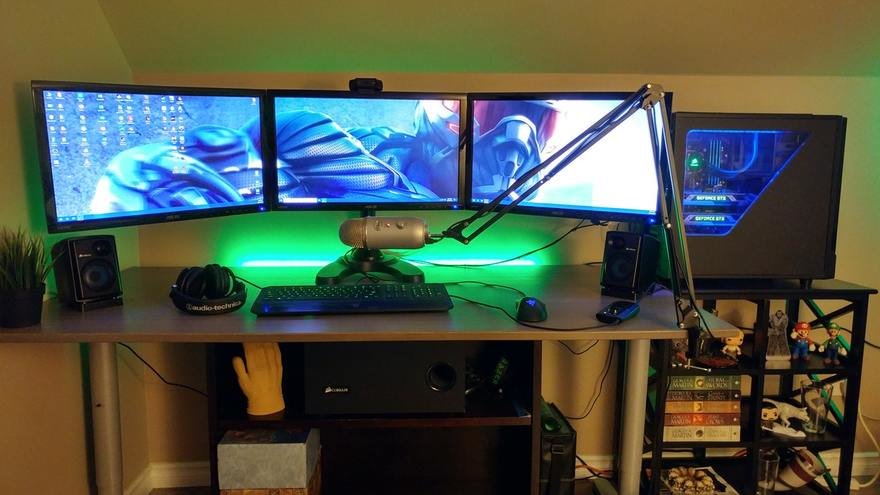 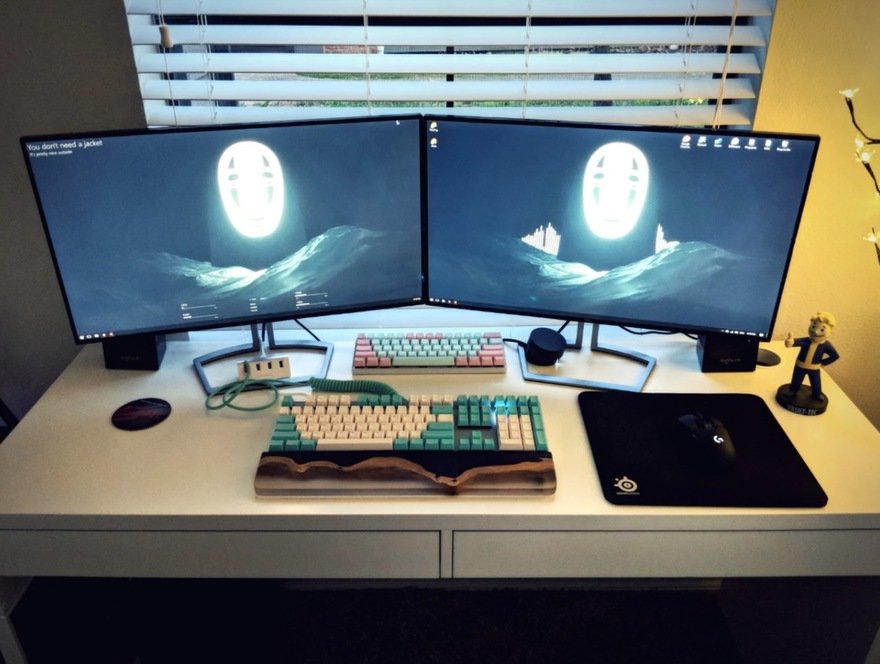 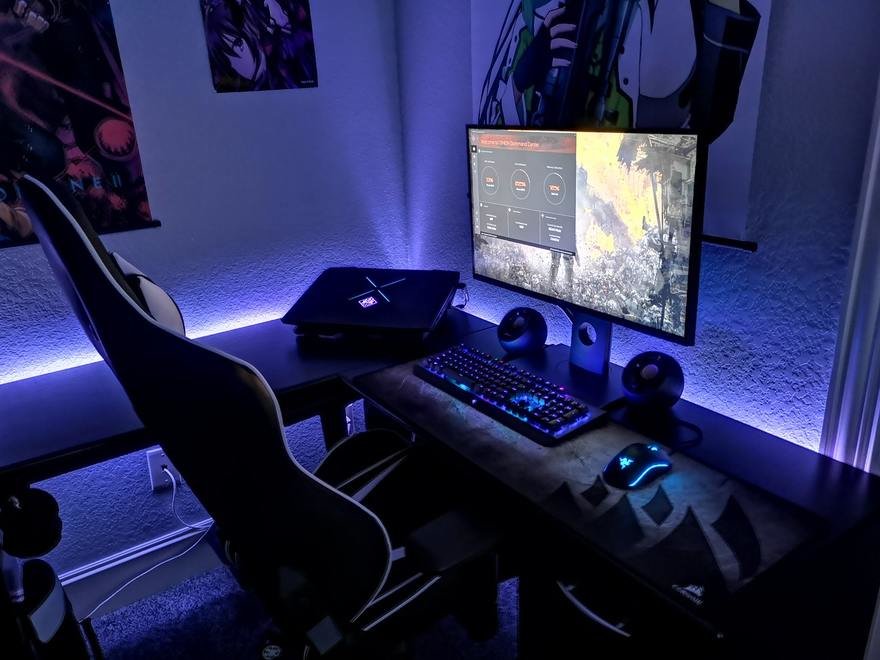 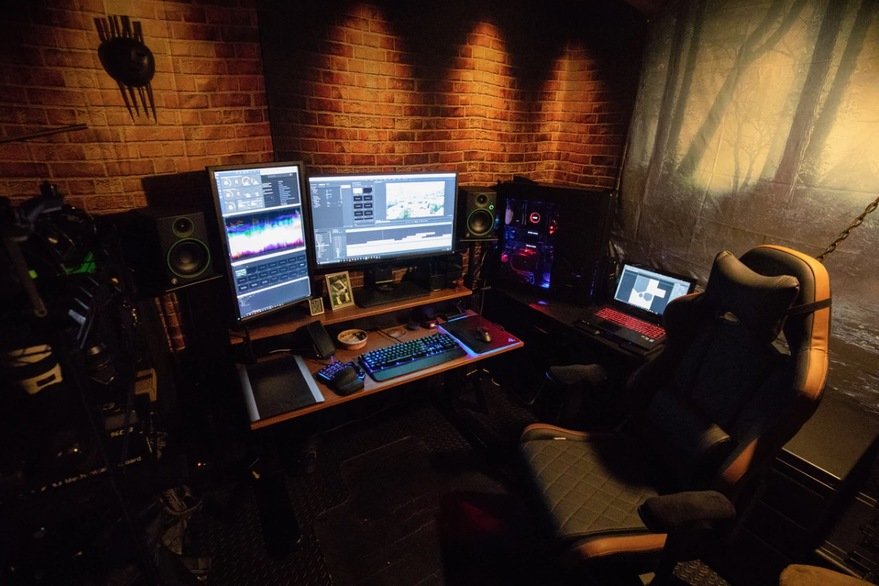 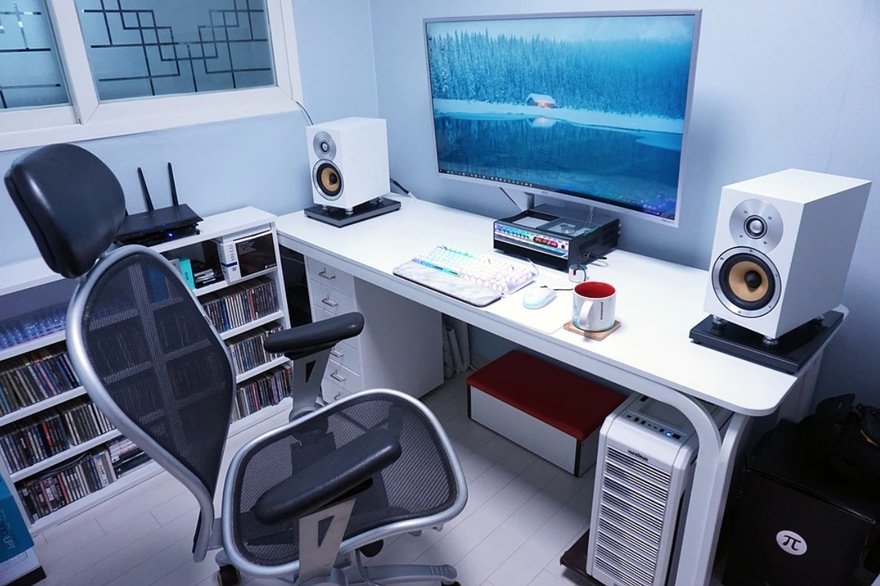 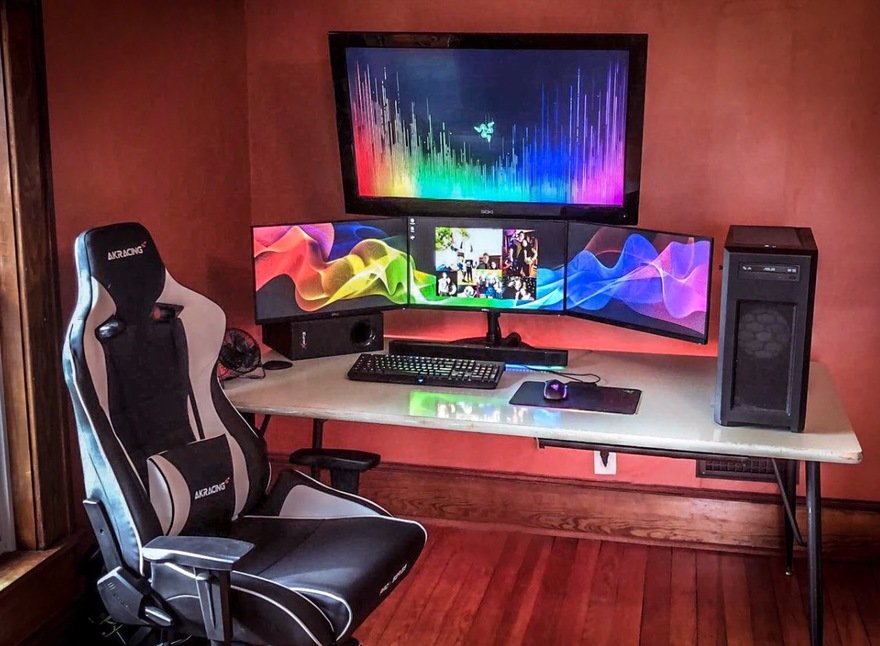 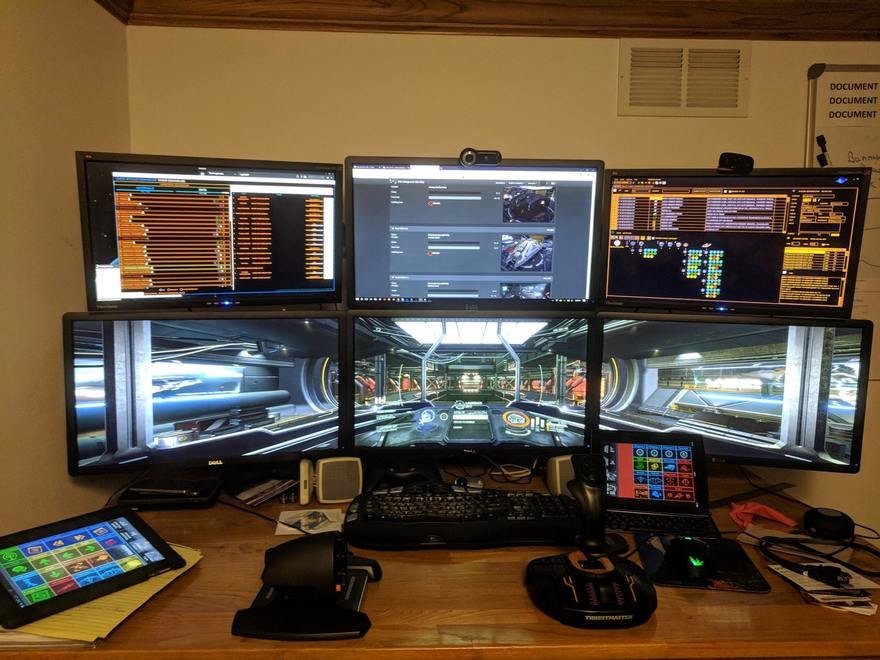 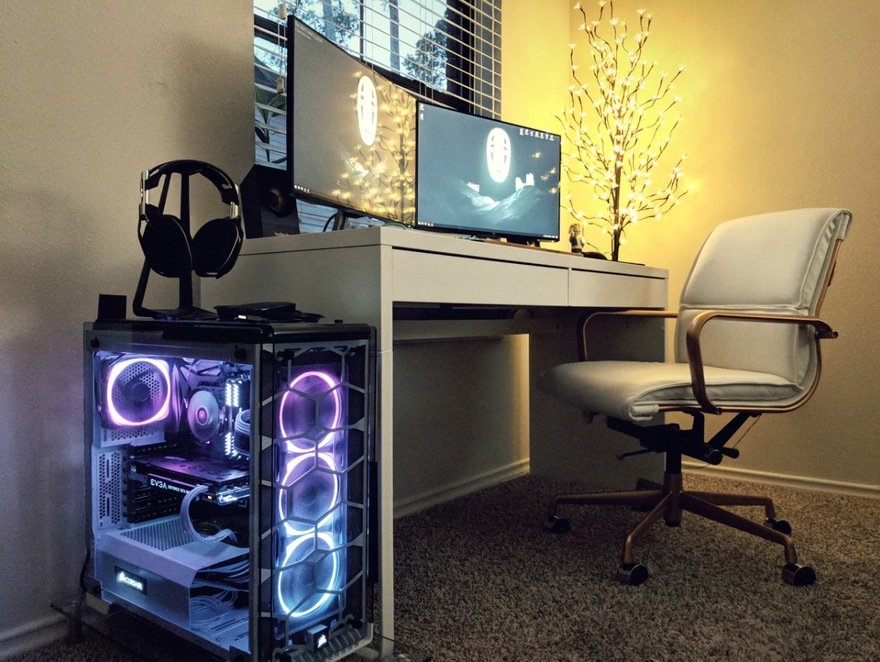 While some are inarguably garish, others are quite tasteful, no? There are several where if you'd told me those were designer's workspaces, I'd have been none the wiser.

If any of you gaming nerds are interested in the particulars of any given set-up, most of the folks linked above have listed all of the details.

If you'd like to give the whole show-and-tell a look-see, it's here.