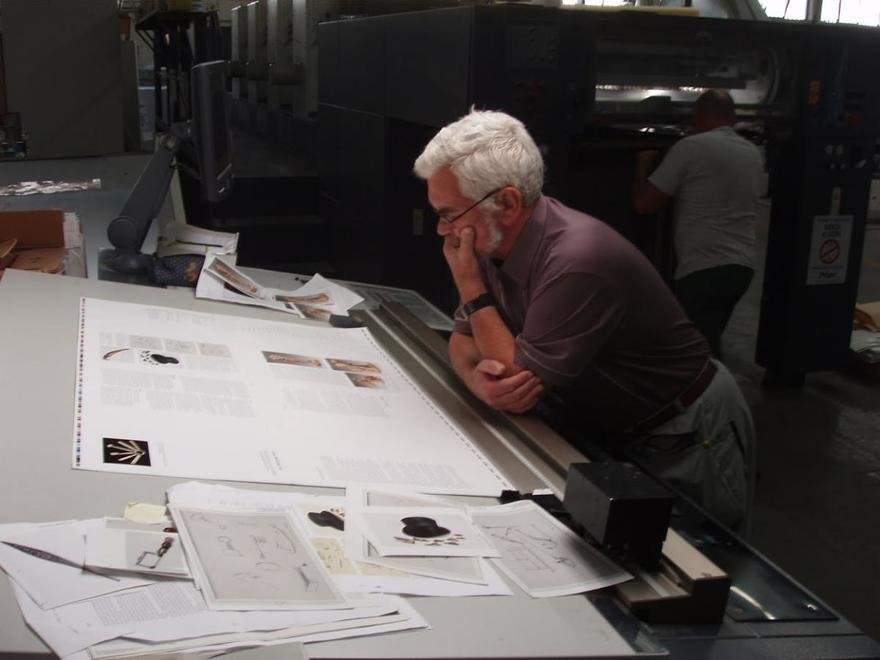 Sometimes a person you have never met, and know only through a book, can have enormous influence on you. David R. Russell, the eminent tool collector and author of Antique Woodworking Tools, was such a person for me. I was saddened to hear that he passed away earlier this year at the age of 82.

I never met David Russell, although I own a half dozen or so tools that passed from his collection to mine. His book is a landmark in tool information. I wrote a blog about the book a few years ago when it was first published.

Collectors, if I can generalize for a second, usually collect on a theme. "Everything Stanley," "Tools that are painted Red," "Spokeshaves," "Tools made in my home town." Whatever. What I most appreciated about David's book wasn't that he had an awesomely cool collection - which he did - but he seemed to collect along the same lines as I do: tools of diverse backgrounds united by interesting historical significance.

The great tools of the pre-power tool age are at least fifty years old and in most cases much older. Most examples are worn out and beyond restoration. You can repaint and remove rust, but restoring worn thread and surfaces is largely impossible. Many great specialized tools are no longer available. And of course within the woodworking industry, most of the hand tools we know and love haven't been used for generations. Tool collecting in the style exemplified by David Russell is responsible for many of these tools surviving at all. David's generation of collectors was the first to really do research and try to put things in context. His collecting incorporated understanding the variety of tools, many designed for specific operations and specific crafts. The collection meant that this knowledge was preserved, organized, and published for the next generation of makers and collectors.

For this I am extremely grateful. As someone who uses tools, knowing a tool's origins and purpose made my work easier. And as a tool manufacturer and seller, I know our design and manufacturing decisions were informed by the reference material David and other contemporaries assembled.

I am also grateful for the eclectic interests of collectors, which can give value to oddball tools and blind alleys that would otherwise be discarded. Instead they can get saved and studied. Here is a case in point.

Leonard Bailey and Stanley Tools industrialized planemaking and had impact on tools everywhere. What was the effect on British toolmakers? Why didn't British toolmakers mount an attempt to make a competitive plane that could be priced like a Stanley but work like an English Steel infill plane? The answer is documented in David's book.

The tool in the picture below is a prototype Norris that I purchased when the David Russell collection was broken up and sold. It is Item 1138 in his book. David's thought was that it was an experiment by Thomas Norris, the great London planemaker. According to Russell's book, the plane is from the 1880s when Norris wasn't known (yet) for great tools and just finding his way as a tool seller. This is the time period when Stanley and American mass-produced tools were starting to make inroads in the British tool world. Competing with Stanley was a tough problem. It would take capital, which the small English makers such as Norris did not have. Instead, Norris seems to have bet on keeping the traditional geometry but getting rid of all the hard-to-make parts. This strategy was a failure. I am not aware of any attempts along this line outside of the three prototypes in Russell's book. The Norris plane in the picture was certainly never manufactured.

I have not really put this plane through its paces. The blade is a replacement and doesn't fit properly, and I need to machine a replacement screw for the frog adjustment. I'm guessing that it works adequately, but certainly without a proper adjuster it would be a poor competitor to Stanley, and without stellar performance, it would have difficulty competing with the excellent English wooden planes of the time. So it disappeared. But thanks to collectors like David Russell, the plane wasn't melted down and entirely lost to history. Norris apparently decided to go in the opposite direction and in the next generation went higher and higher end.

There is a lesson to be learned here. The English makers weren't necessarily hobbled by lack of ideas. They simply did not have the capital to compete with modern production -- and the successful ones understood they should not try. They succeeded the same way modern boutique toolmakers succeed today: find a high-end niche, make great products, and don't try to compete with Stanley (or any other mass production giant). 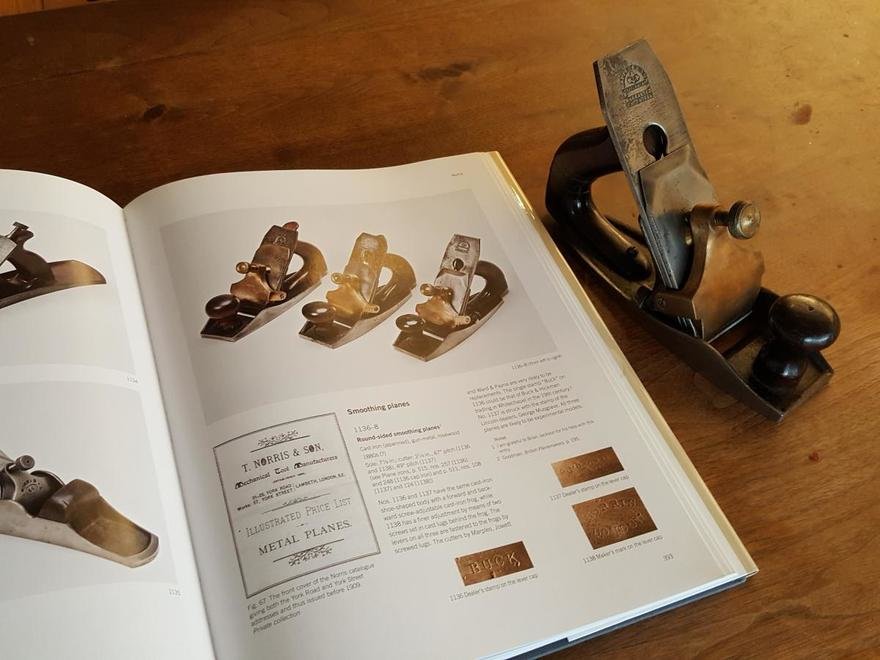