Brooklyn-based design studio Anton & Irene is known for designing digital experiences for various clients, including The Met, Spotify, Google and Netflix. Anton & Irene's diverse digital design portfolio is one for the books, but something a little different on their website caught our eye. The NU:RO watch is the studio's first physical product, and we're impressed by the cleverness and overall simplicity of its face design. 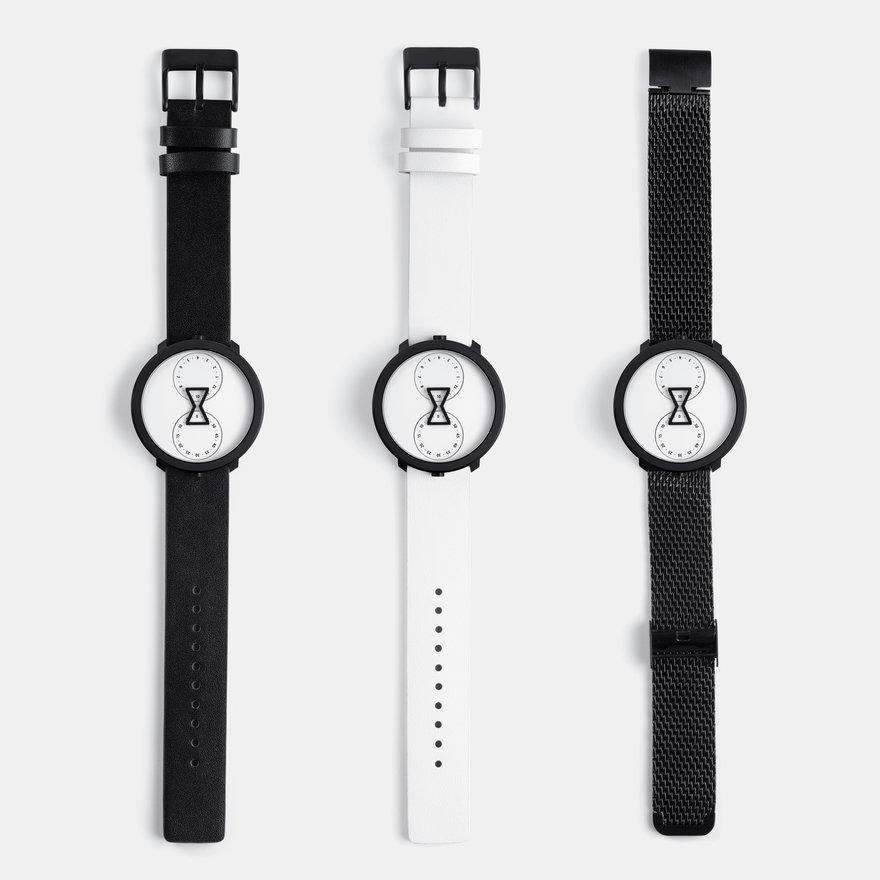 Anton & Irene founders Anton Repponen and Irene Pereyra decided to break down the traditional clock found on most analog watches by isolating the hour and minutes into two separate dials. The hour and minute dials are placed across from each other, and an hourglass shape in the middle indicates the full current time. And that's it—simple. 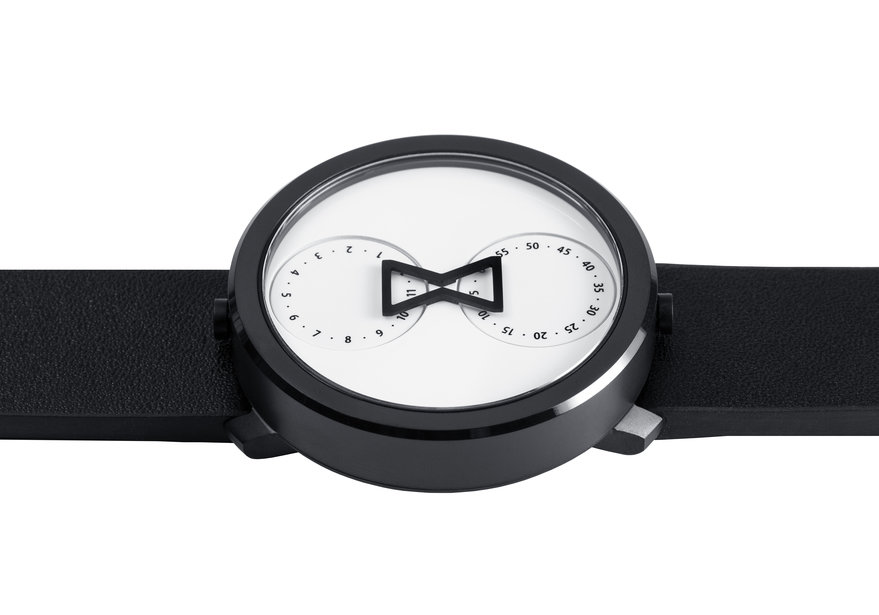 To learn more about Anton & Irene's jump from digital to physical, we asked them a few questions:

What was the transition from designing digital products to an analog one like?

Quite hard. When you're used to being an expert in a certain field, it's quite humbling to be put back into a position where you're not sure how to tackle something. We had to find a whole set of new people to collaborate with in order to make this watch a reality, and as we weren't able to fully understand the production process, we had to do a lot of research to feel somewhat comfortable. It was a very steep learning curve.

What were some of the key lessons you learned along the way?

Get a lawyer, get everything trademarked, and assume your costs are going to be much higher than you initially project. We also realized we hadn't very seriously considered things like storage, shipping, taxes, international import taxes and having to be available 24/7 for people's questions and concerns. We're a small studio and we realized we basically inadvertently started a whole separate business without scaling up internally.

The most important lesson however, is to get advice and help from people you trust—and most importantly—know what they're doing. Matthew Waldman (the founder of the watch company Nooka) is a dear friend of ours and walked us through how to deal with the actual production and factories in Hong Kong. He also put us in contact with his right hand man in Hong Kong (Eddie Law) who oversaw all production for us. Without those two people we would have been completely lost. 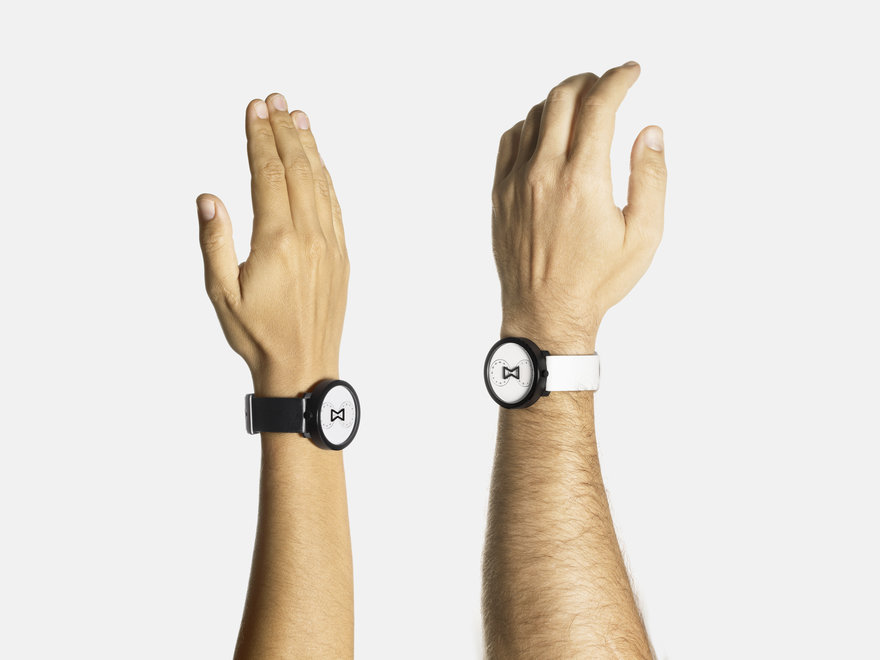 Do you plan on designing more analog products in the future?

Yes, we'd love to. We would consider it a success if we could produce something every year, though that seems ambitious at our current scale. Though we spent the first 10 years of our careers becoming more and more specialized (as designers into digital design specifically), we've now become more interested in broadening our skill sets again and getting our hands in all things "design". We're big fans of the Italian designers (like Massimo Vignelli) who would design everything—posters, branding, chairs, interiors—and didn't let a title pigeon-hole them into only doing a certain type of design. Now we've already done some branding, a ton of digital design, and one product, so I guess the next thing would be furniture or interiors!