A goldsmith wins a design competition. Modern-day experts still can't figure it out

Here's a great example of how learning to create or fix things can be translated across multiple design genres.

The city of Florence, Italy began erecting their massive cathedral, Santa Maria del Fiore, in 1296. The construction work started and stopped multiple times because building things took forever, and architects and laborers had the annoying habit of dying in the middle of projects. One hundred and twenty-two years later, after more than a half-dozen architects and at least one plague, the thing was almost finished--everything except the dome. 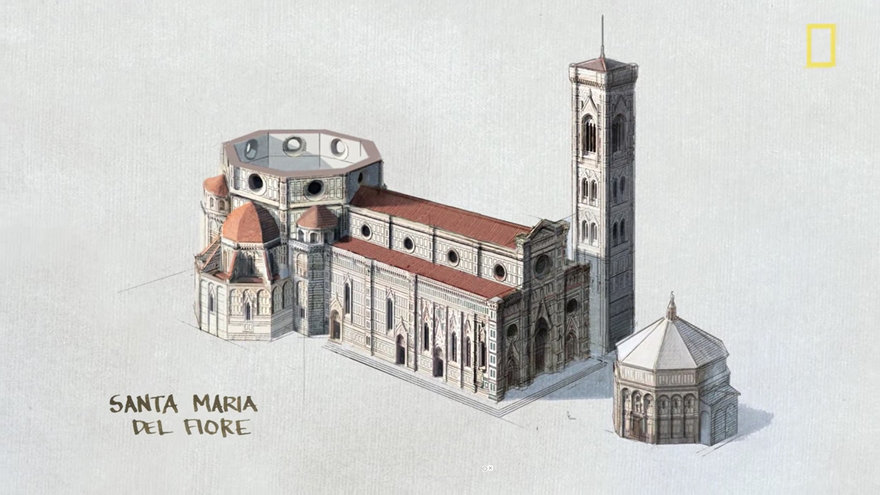 The problem was, the dome was supposed to be YUGE, and nobody knew how to build it. Maybe one of the previous architects did, but they apparently forgot to upload the CAD file to the server before they uploaded themselves to heaven.

My Renaissance Italian is rusty, but in 1418 one of the city council members said something to the effect of "Cathedral without a dome ain't shit," another council member yelled "Word" and so they decided to hold a design/build competition for it.

The architects who entered must've all had crappy ideas, because no architect won the design competition. Instead first prize went to Filippo Brunelleschi, who wasn't an architect at all, but a freaking goldsmith. Master Goldsmith, fine, but still a dude whose main gig was making small, expensive metal things that you hide when your shady cousin comes over. He had no architectural training, but had been dabbling in it since winning a design competition for a set of bronze doors in 1401.

Obstacles to creating the dome:

- Inventors of the time were too lazy to invent tall cranes, so there was no way to get heavy materials up there

- There was no way to build a central support for the top of the dome, meaning the sides had to be self-supported

- The dome had to be octagonal, not round, because the base of it was already finished in an inconvenient octagonal shape

- The finished octagonal base was janky and irregular, with no true center 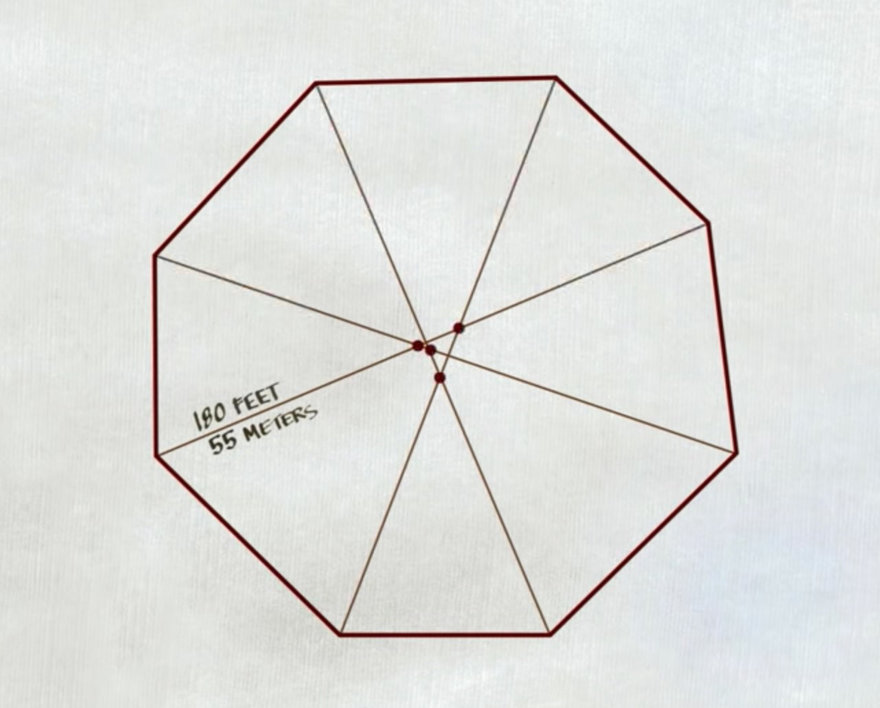 There were many more obstacles than this, but Nat Geo's got a succinct animation explaining how Brunelleschi figured it out, designing not just a dual-dome structure but also the hoisting machines and support tricks that made building it possible. Watch the video to understand the goodness: 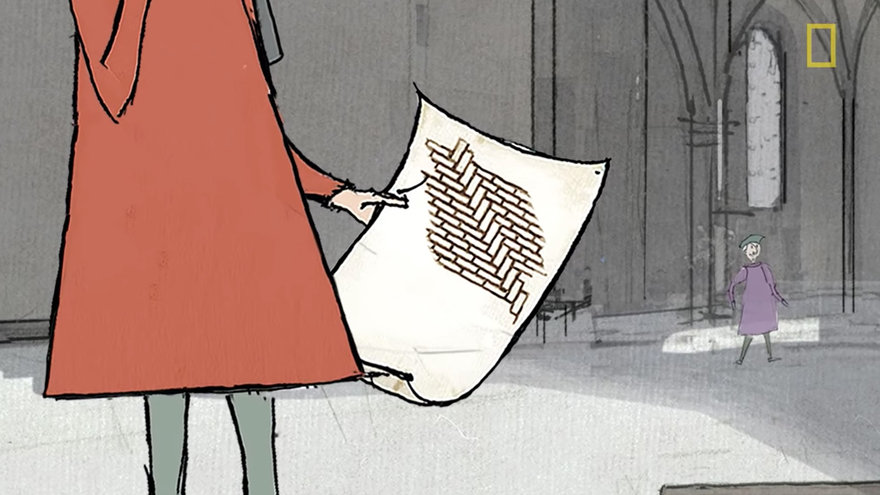 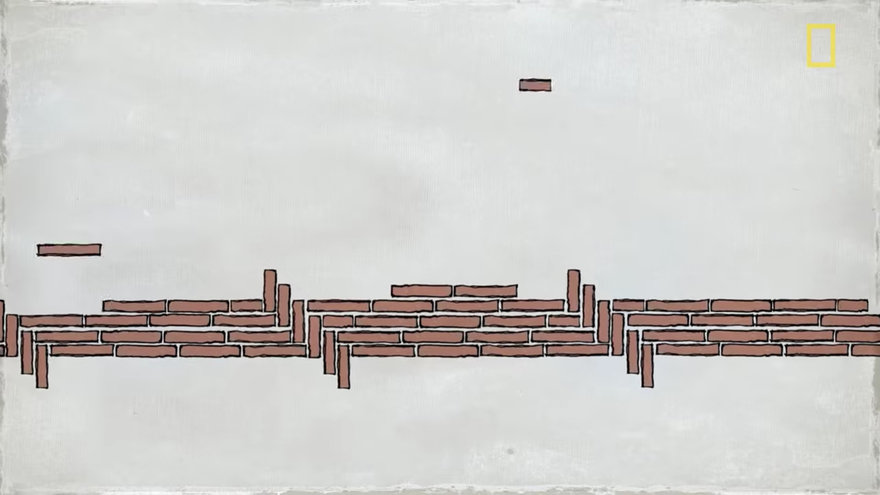 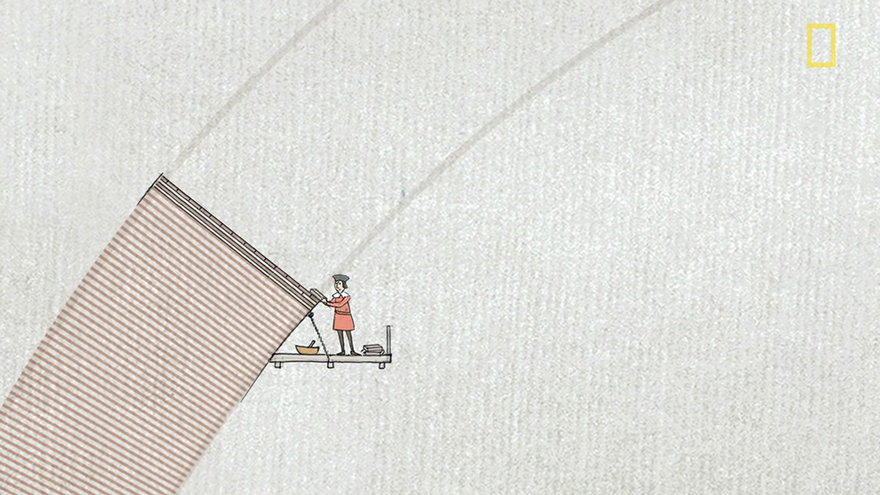 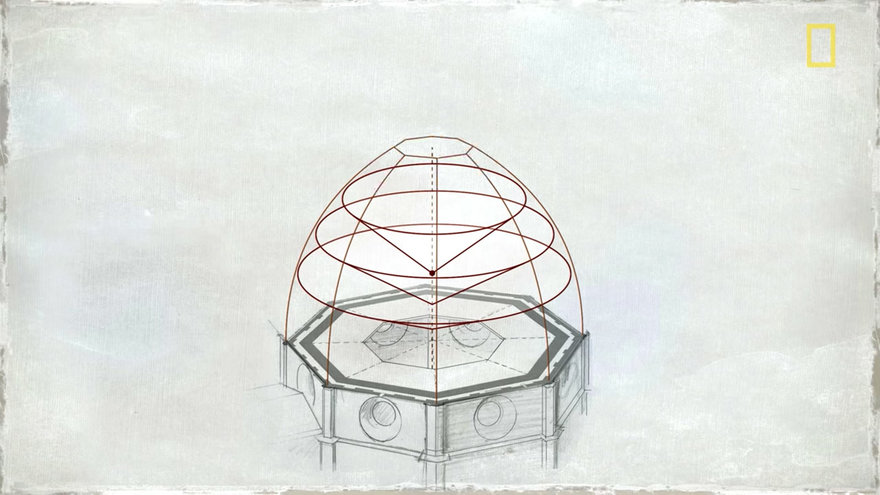