Announcing the Opening of the 2019 Core77 Design Awards

Another year, another surge of designs being pushed out into the world: some great, some good, and some, well, not worth mentioning... But what separates the good from the best? That's something the 2019 Core77 Design Awards are here to distinguish and recognize.

Core77 is excited to announce the 2019 Core77 Design Awards, recognizing excellence in all areas of design expertise for over 9 years. Since the awards' inception in 2011, the program has welcomed nearly 10,000 entries from professionals and students in over 49 countries around the world. It stands as an annual opportunity to take a look back and celebrate some of the best design of this year. It's a chance to be a part of a global conversation, get recognized by your peers, and pick up an award or two. 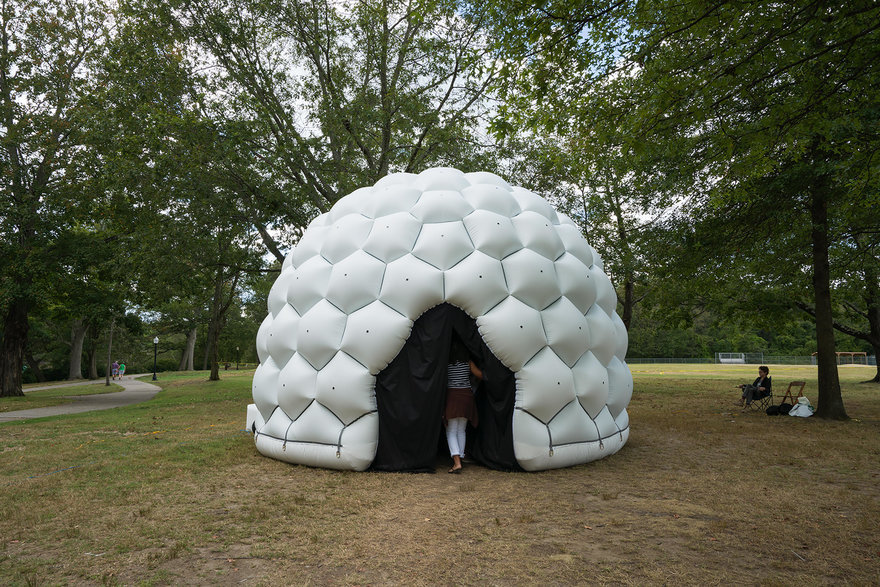 Good design lives in many subsects, and our 14 original categories aim to recognize these many facets of the design world. With distinctions for Professional and Student entries alike, the Core77 Design Awards has awarded over 250 individual design firms including IDEO, frog, Pentagram, and fuseproject, as well as countless students from around the globe.

We're also excited to announce some newcomers to the 2019 awards, including the addition of categories such as Crowdfunding and The Design Academy Awards for Best Studio of 2018— each of these categories recognizes the importance the effect of good design on commerce over the past year. 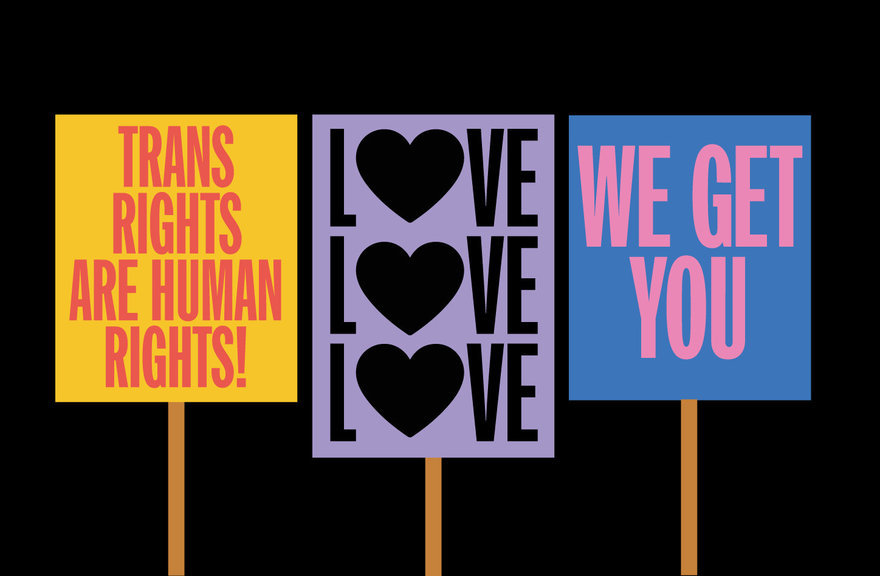 Each year, the program hand-picks a jury of international design talent to judge each category. This year's lineup is no exception, including design all-stars like Global Experience Design Director at Slack, Kristy Tillman, Anagrama partner Daniela Garza, FOOD Co-Founder Dong-Ping Wong, Google Senior Industrial Designer Linda Jiang, and plenty more fantastic folks. These professionals are each asked to build their own judging teams that promise a wide swath of experience and perspective, ensuring a diverse point of view for each category.

The best part of this process, however, is the announcement. Not just to finally satiate everyone's anticipation for who the winners are, but to kick off a conversation on the current state and future of design in the years to come. After reviewing, jurors announce their decisions via a video where they describe, in their own words, the process, observations, and discussion that led them to their final choices. It sheds light on a process typically kept behind closed doors, and sparks a meaningful discourse in the weeks that follow. 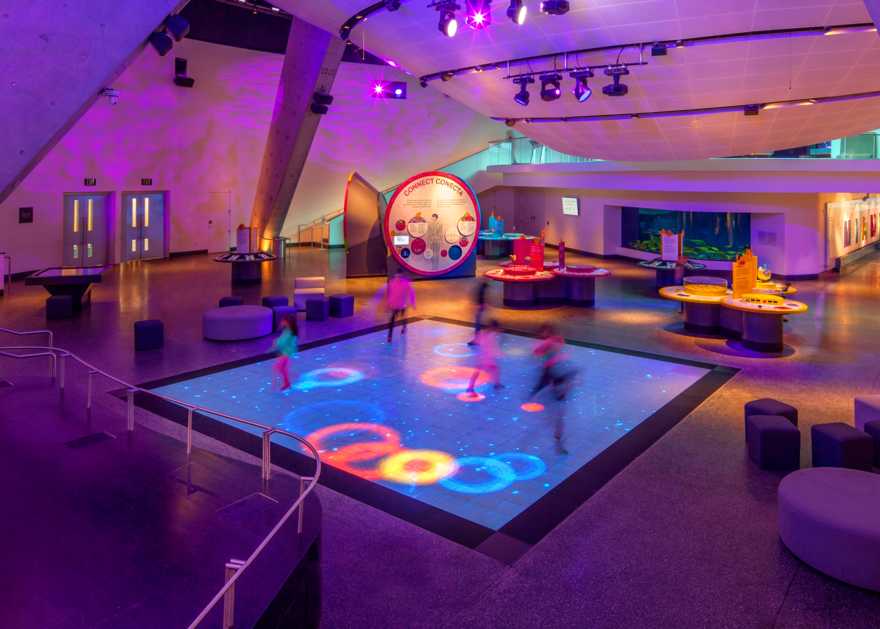 What do you get for all this? Well beyond another line on your LinkedIn profile, you'll get your work showcased across the Core77 blog and beyond, adoration by your peers, visibility by esteemed designers in your field, as well as a very swanky trophy designed by none other than New York studio Rich Brilliant Willing. Inspired by the kind of group effort that designers and their clients engage in every day, the trophy doubles as a mold, allowing you to, well, make more! As many as you like.

Sound up your alley?

Get at it. The 2019 Core77 Design Awards are currently open for entry now. Like right now. Early Bird pricing ends on January 31st, Regular Deadline ends March 7th, and the Final Deadline to enter is April 1st. That's it. Winners will be announced June 12th.

Announcing the Opening of the 2019 Core77 Design Awards