Your tax dollars paid for these stock images, you might as well use 'em

Disappointed by Congress? Forget those losers and check out the Library of Congress. Because these archive-happy nerds have millions of items in their collection from creative industries--"books, newspapers, manuscripts, prints and photos, maps, musical scores, films, sound recordings and more"--and have made tons of them available to download, for free, right here.

The "Architecture & Design" section alone has some cool shots: 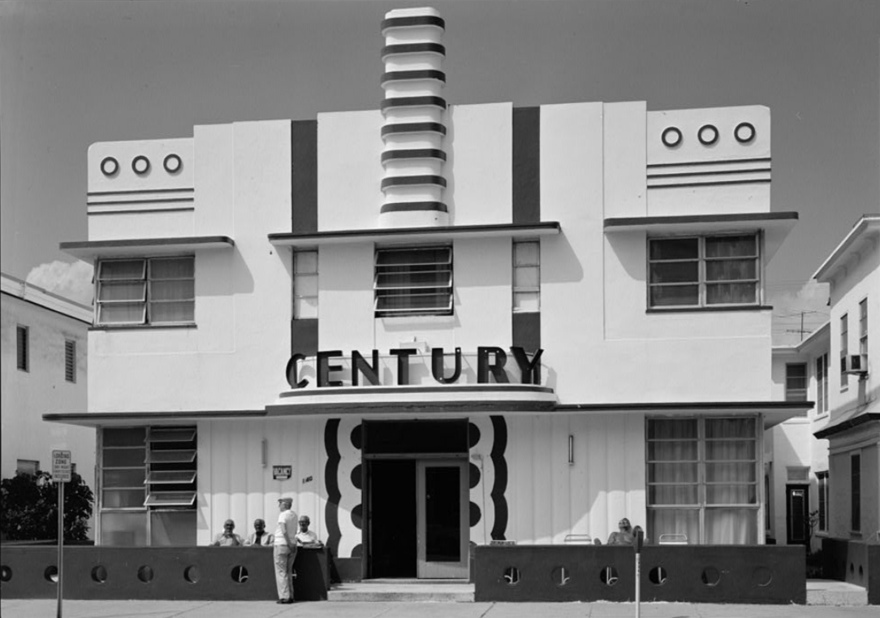 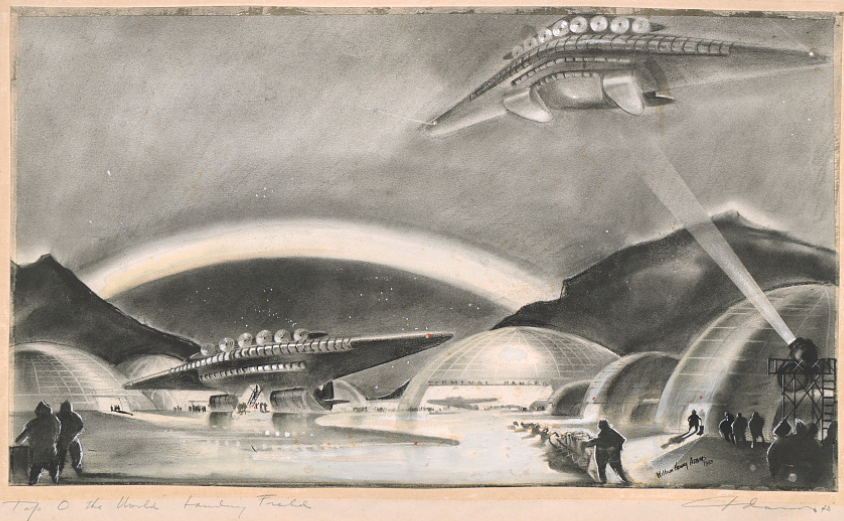 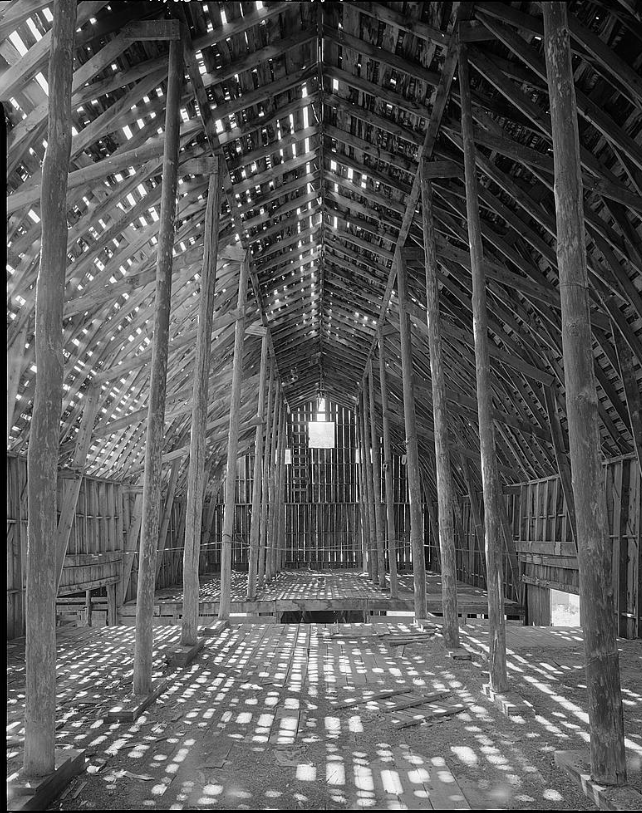 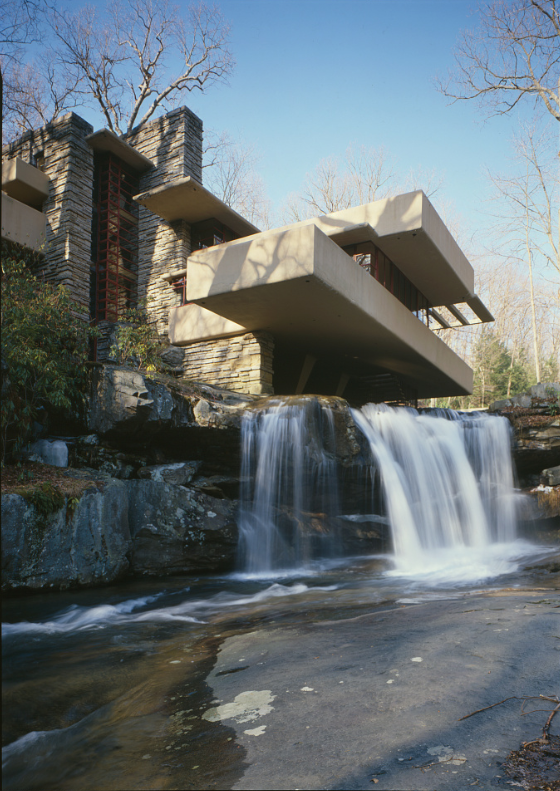 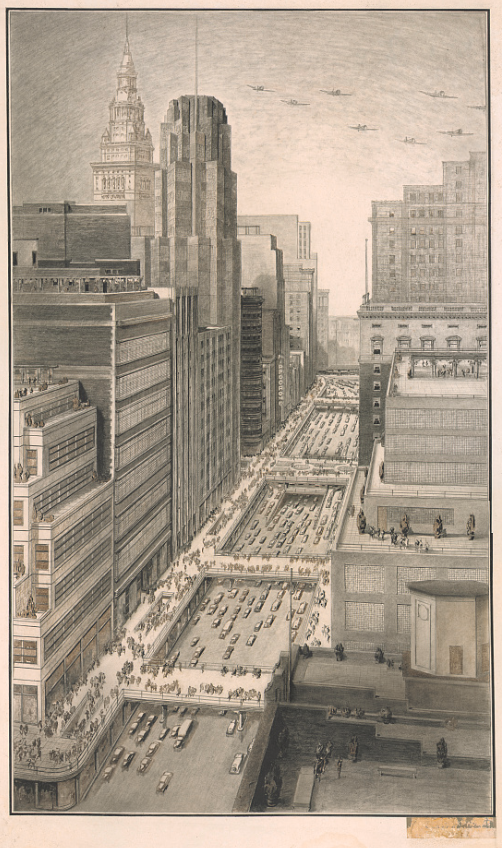 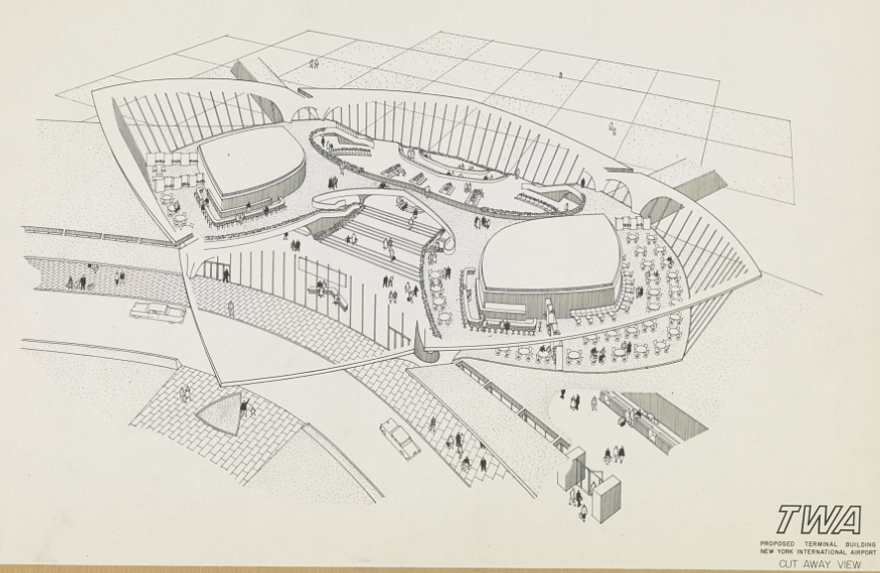 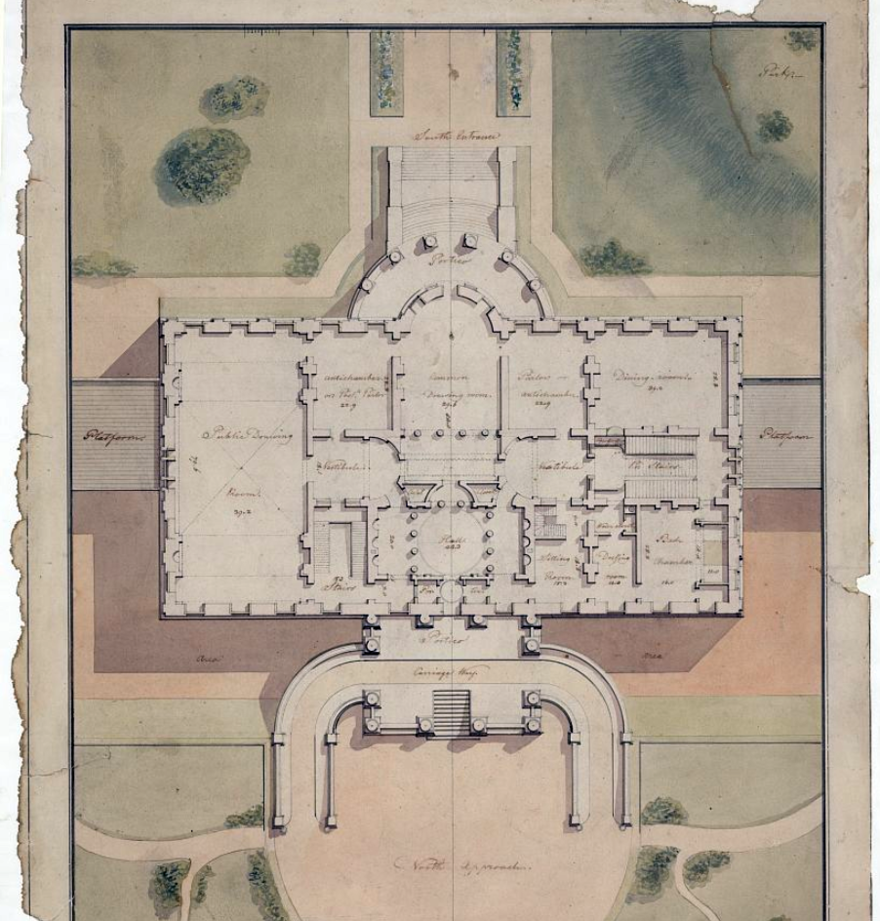 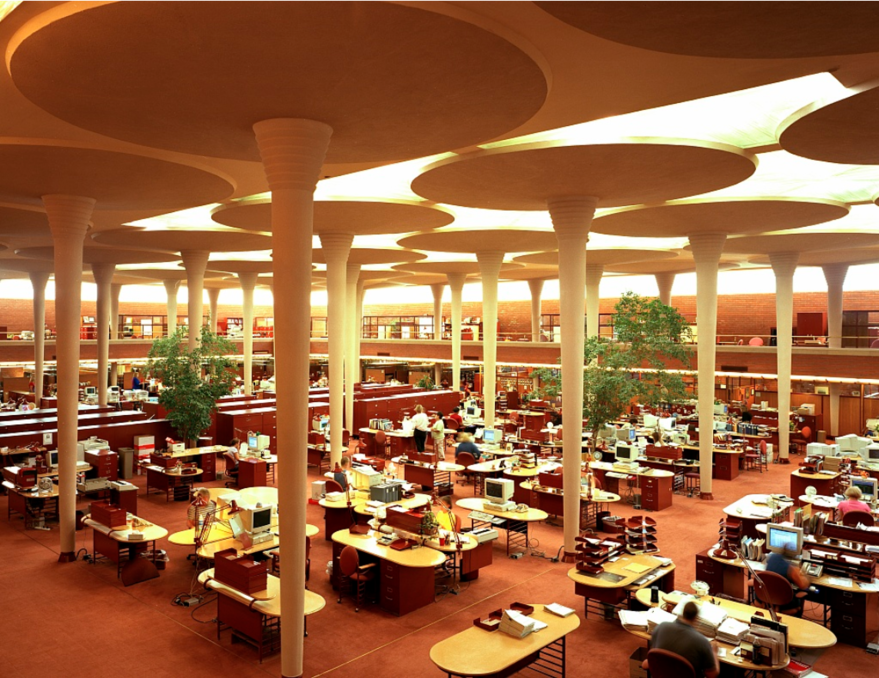 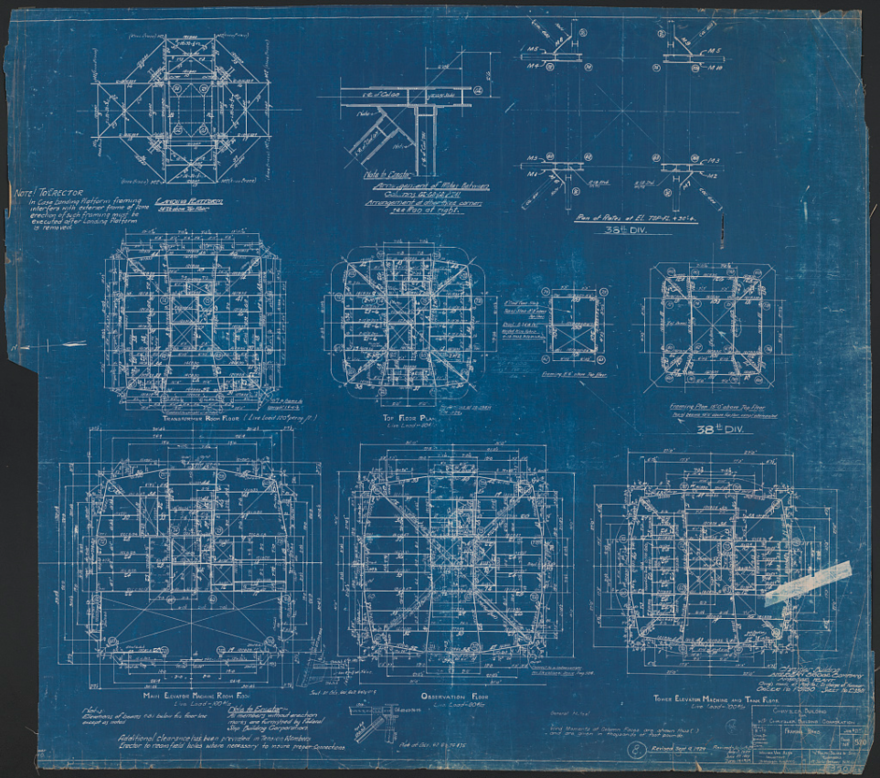 We're 90% sure you won't get in trouble for downloading this stuff. Just 90% because the LOC's language is vague. Statement theirs, italics ours: "The Library believes that this content is either in the public domain, has no known copyright, or has been cleared by the copyright owner for public use."