If you can't read Optician Sans, you definitely need eyeglasses

Even if you're not a graphic designer or typographer, you likely recognize this: 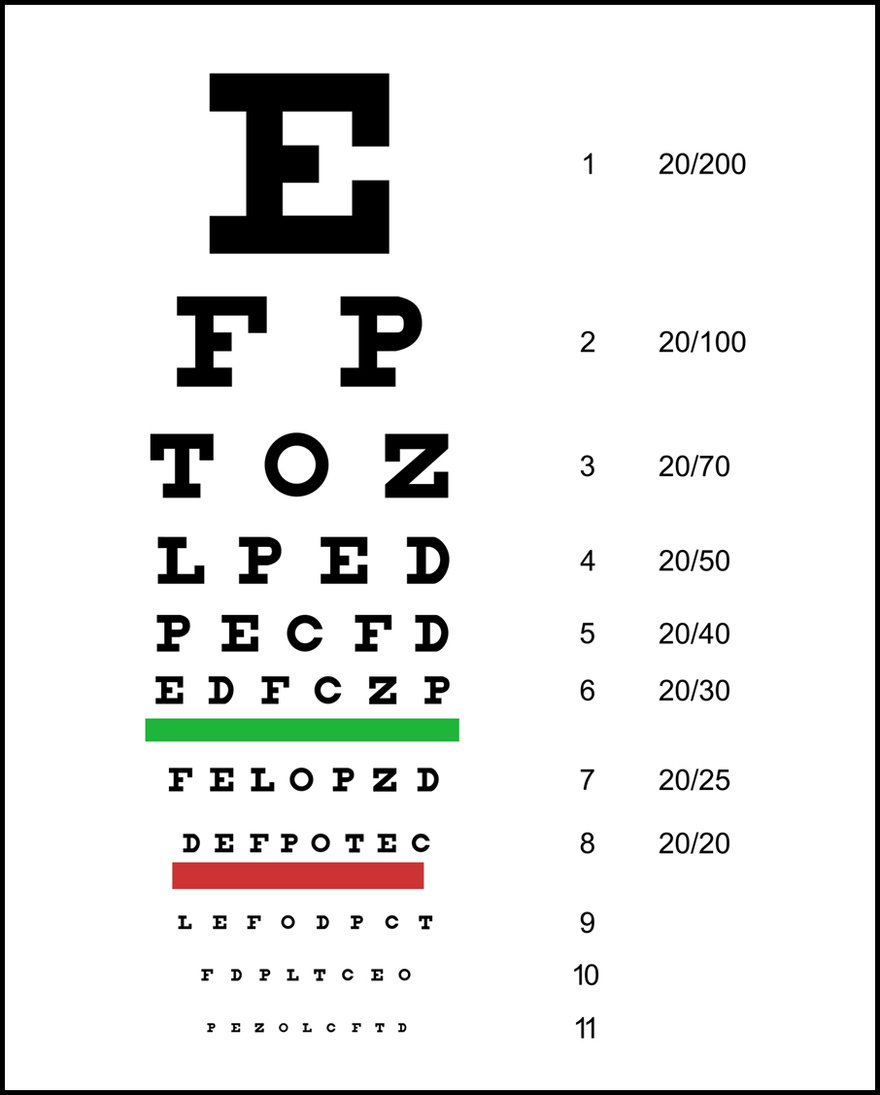 That's the Snellen Chart, devised to measure visual acuity. Lots of us looked at this chart as children so that doctors and optometrists could determine if other kids would get to call us "Four Eyes" or not.

The Snellen Chart is pretty old; it was devised by Dutch ophthalmologist Herman Snellen way back in 1862. It was more than a century before two Australian optometrists, Ian Bailey and Jan E. Lovie-Kitchin, created a more accurate chart by tweaking the font: 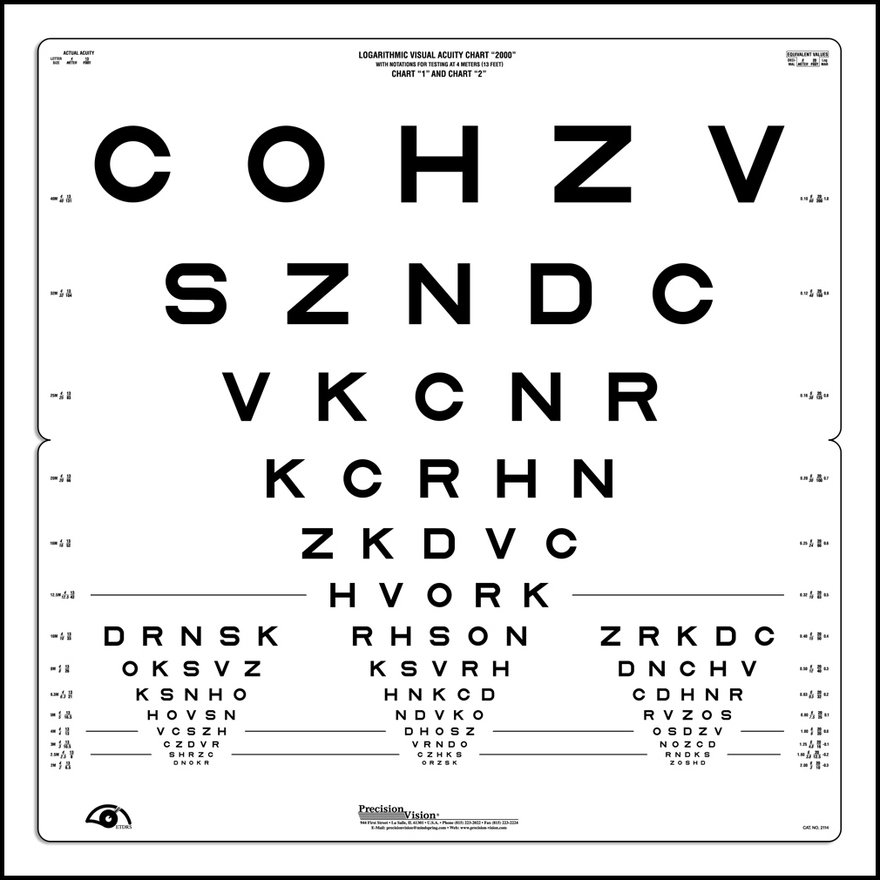 This latter chart, today referred to as a LogMAR chart (that's Logarithm of the Minimum Angle of Resolution), is pretty widespread. But it isn't a complete font. It only uses the letters required to measure visual acuity, which the researchers reckoned were these:

Now a Norwegian advertising firm, ANTI Hamar, has collaborated with typographer Fábio Duarte Martins to create the missing 16 letters, building the LogMAR chart out into a font in its own right. They're calling it Optician Sans:

The font can be downloaded, for free, here.