A Smarter Design for a Wheelbarrow: The Multifunctional Worx Aerocart

Articulating wheels and a host of hauling aids

The design of wheelbarrows absolutely sucks. We have several lying around the farm, both metal and poly, and I consider them worthless.

They easily get stuck in ruts; the tires frequently go flat; they're unwieldy when loaded; they're terrible on uneven ground; they tend to fall over, both when in use and when standing still. We have chicken feed delivered in fifty pound bags, and I've found it's way faster and less frustrating to carry the bags on your shoulder than it is to try moving them in a wheelbarrow. 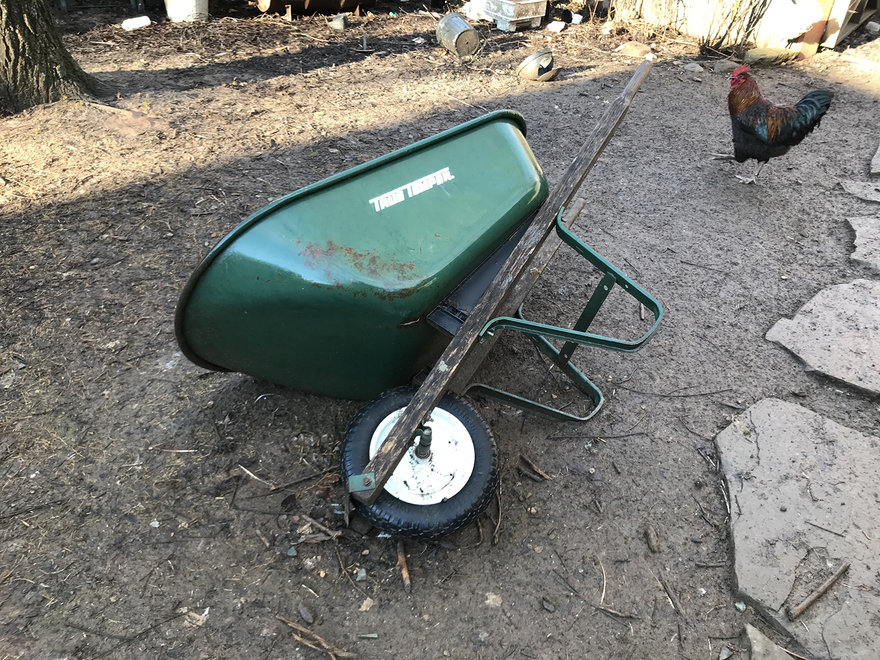 This one is steel and is starting to rust through on the bottom. 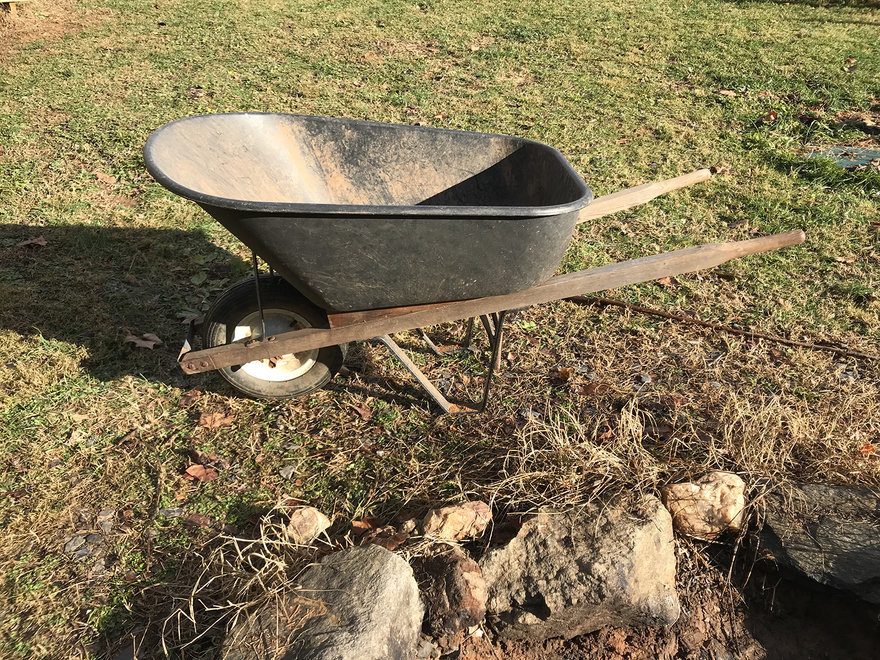 This one is poly and has cracked on the bottom. 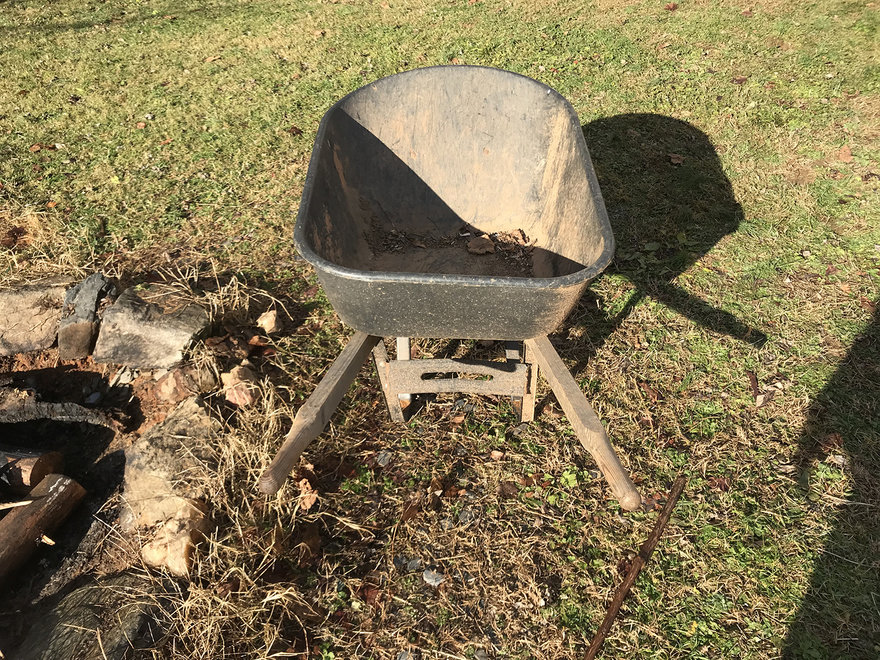 It is also warped, and so unstable that it can literally be blown over by a breeze. 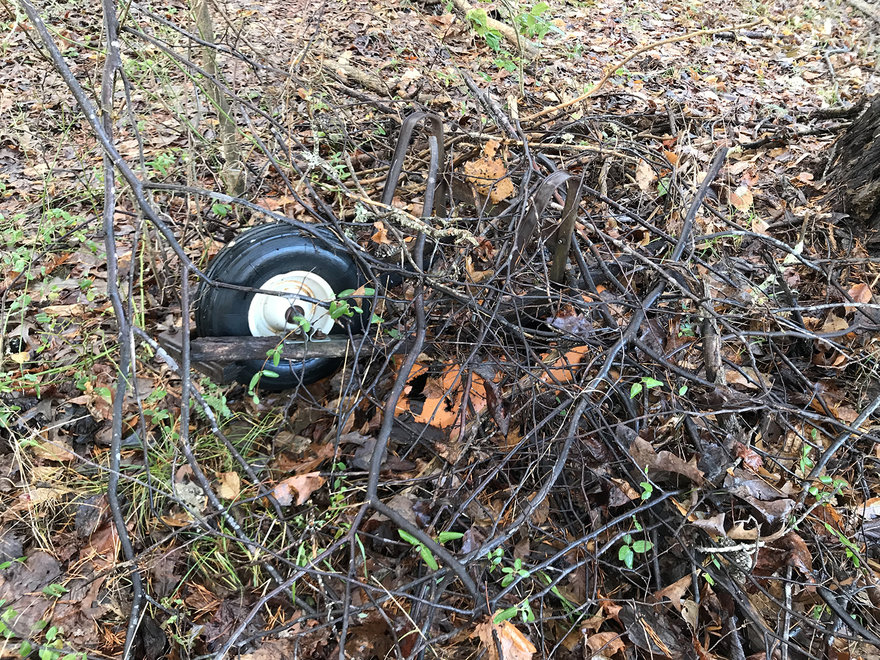 The remains of an abandoned wheelbarrow found in the woods on the edge of the property. I'm guessing this one sucked too.

For gathering firewood, I've taken to using a yard cart: 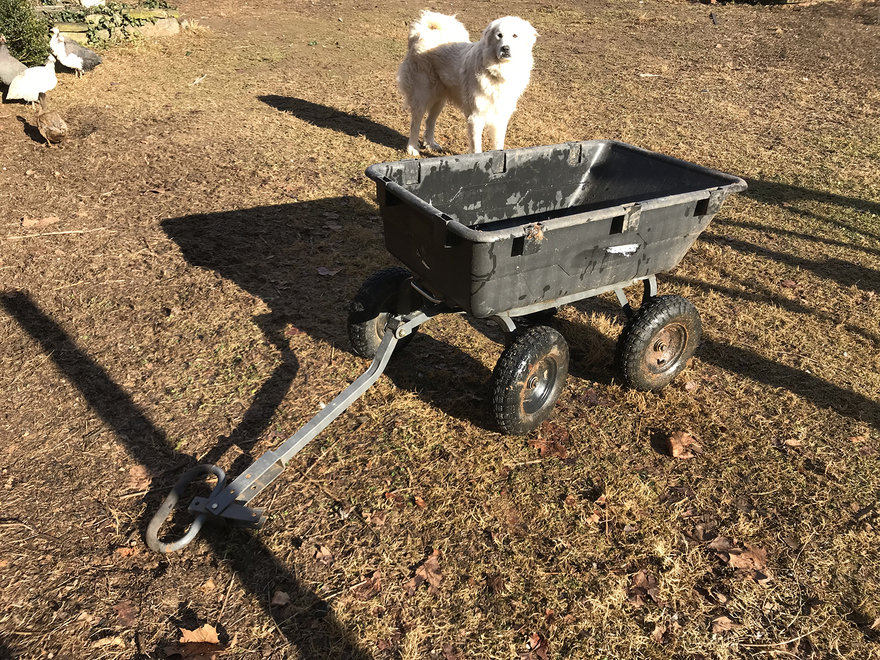 With four wheels a yard cart is way more stable than a wheelbarrow. But they're not very versatile. The other day I had to move this bunch of chicken cages across the property: 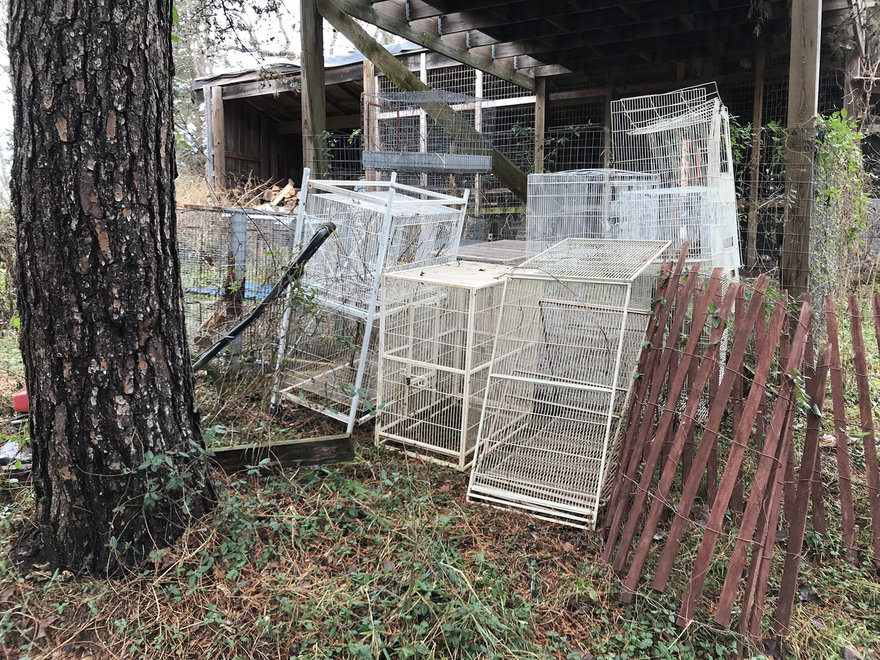 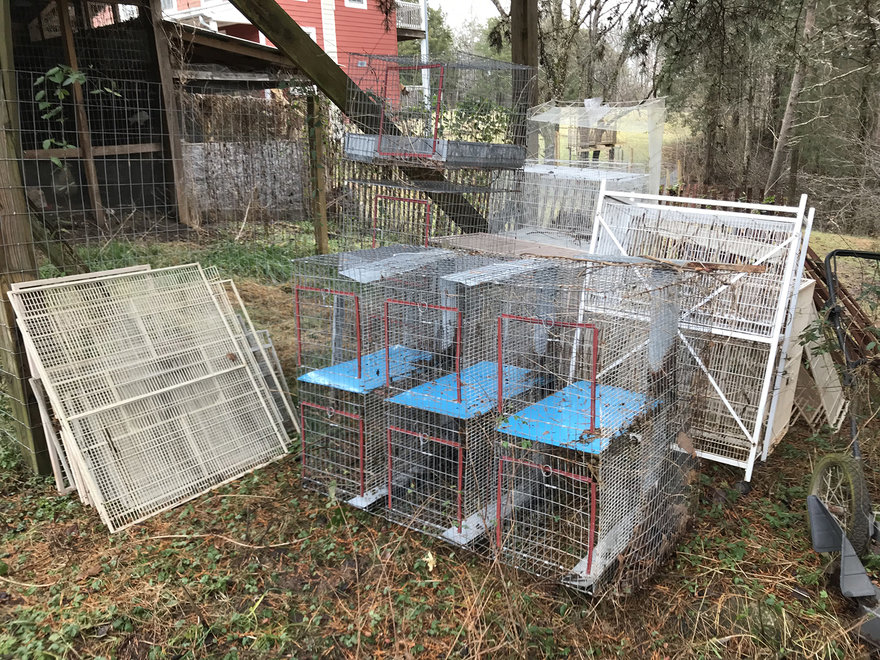 I used the yard cart, but had to make one trip per cage as there was no good way to balance multiples on the yard cart. If I had a hand truck I could have lashed three of them together and reduced the amount of trips.

I started poking around to see if anyone had designed a better wheelbarrow or yard cart. The best thing I found is the Worx Aerocart: 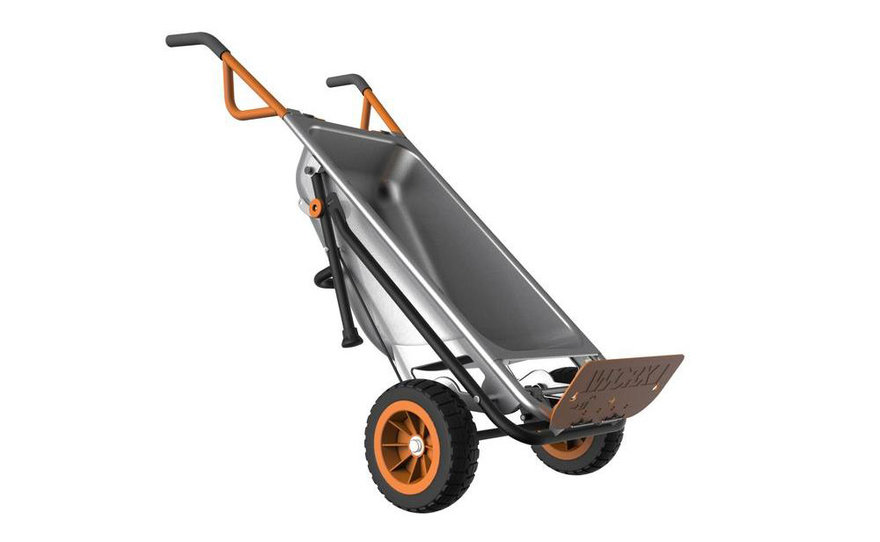 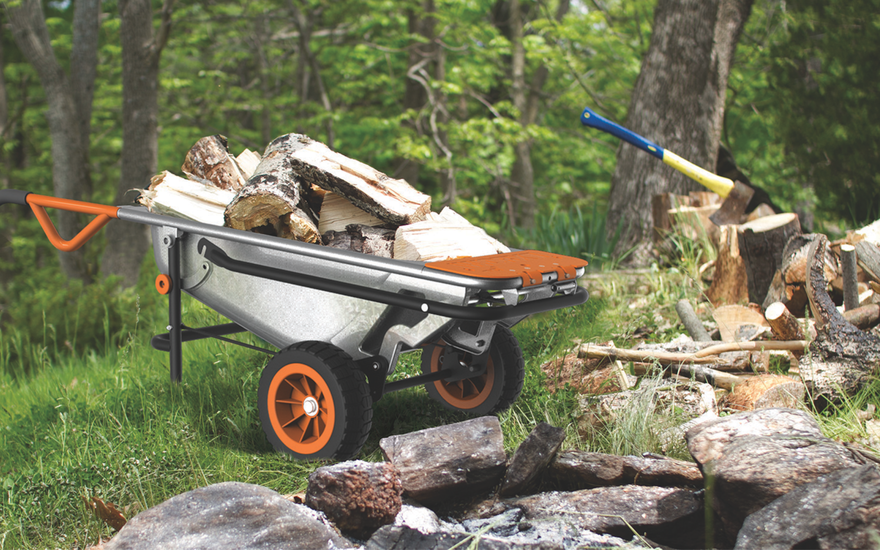 I'm pretty skeptical of anything branded "8-in-1;" the danger with designing versatility into a product is that can sacrifice being good at one thing in order to do a half-assed job at eight things. But the demonstration of the Aerocart makes it look pretty good to me:

A steel wheelbarrow from the local home center runs about $50. Replacing our poly wheelbarrow, about $90. I'm seeing the Aerocart being sold online for about $140, which is more than I'd like to pay, but I am curious to see if it lives up to the hype.

I've also reached that point where I hate paying even small amounts of money for bad design--I don't want to reward companies that make what I consider crappy products--and prefer to save up to spend more money on good design. If any of you are curious to read an honest review of this thing, let me know and I'll probably pick one up.

A Smarter Design for a Wheelbarrow: The Multifunctional Worx Aerocart